Cooperative heist FPS Payday 2 has reached new heists of National Treasure-ish nonsense with the addition of a heist sending us into the White House to steal presidential pardons for ourselves. Sure. I've enjoyed Payday's escalation over the years from robbing banks through conspiracies and Illuminati and strange artifacts, and of course it leads to the White House. What else could it do - steal the Declaration of Independence? Nicolas Cage already beat the gang to that. The free heist is live now and ends this chapter of the Payday story fairly conclusively.

Yes, we're busting into the White House to steal presidential pardons for ourselves. Apparently they keep a vault filled with signed and stamped pardons with blank names, and it's totally legit if you steal one and fill your own name. Checks out. It's a tricky heist, with lots of barriers and obstacles to overcome as we go through and under the White House, not to mention security. It can be stealthed, though that was certainly beyond my crimeskills. 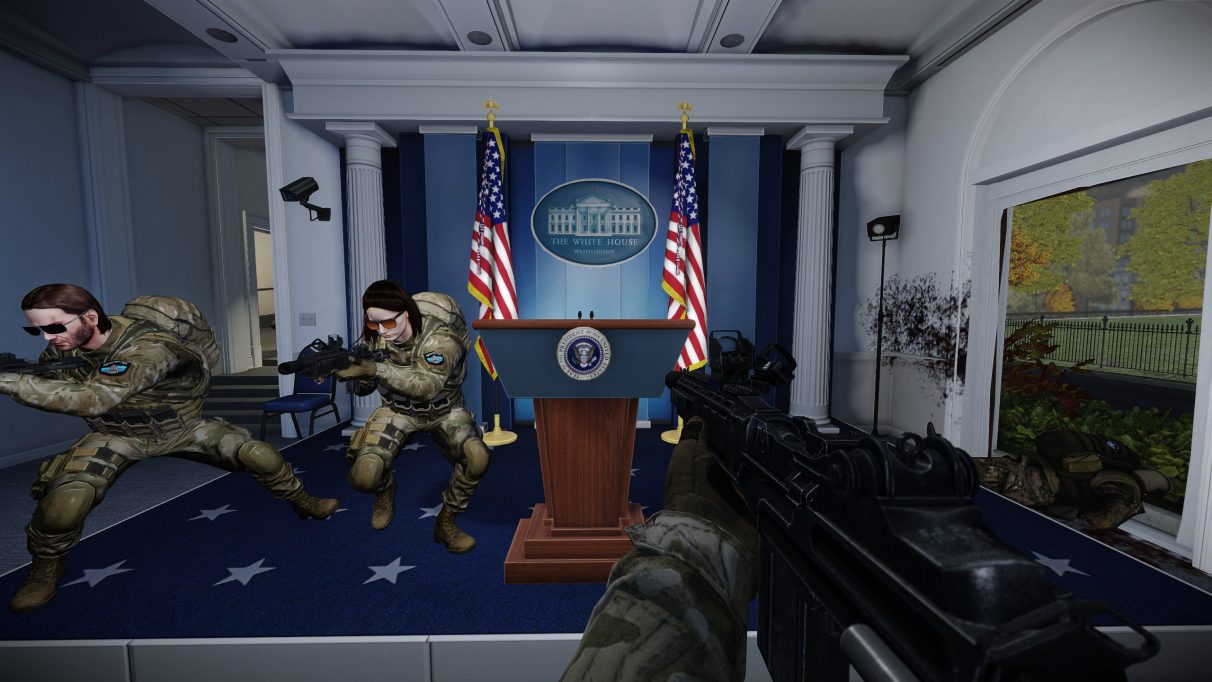 See the Breaking News event page for more on the story that unfolded across eight days.

Completing the heist unlocks a new live-action cutscene, named The End. It caps off months of story that ran through many crimes and updates, and seems to pretty definitively end this chapter of Payday. Starbreeze confirmed Payday 3 way back in 2016 and this 'ending' does seem to hint at where that might go story-wise. If this ends up as the final big content update, dang, it's been a ride. 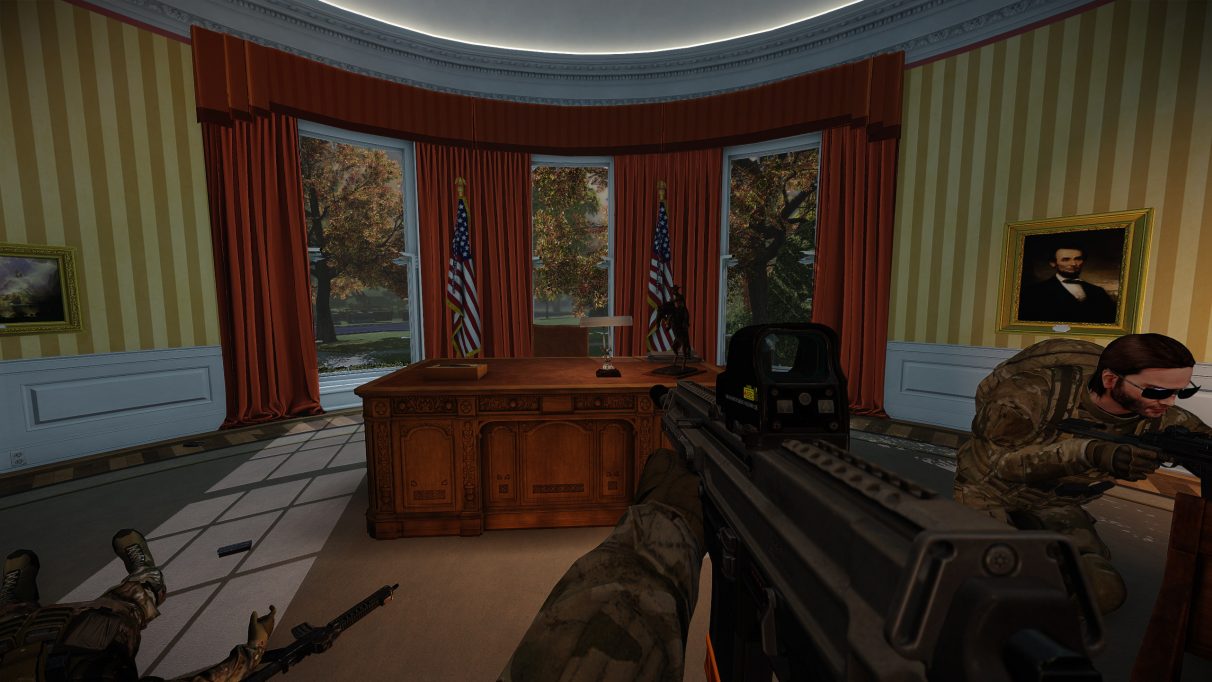 Developers Overkill Software have added so much to Payday 2 since its launch in August 2013, regularly whacking in new heists and weapons and characters for free. Yeah, they've released tons of paid DLC too and it does suck that some powerful gear is confined to DLC, but at least everyone in a party could play a DLC heist if one player owned it and this scheme seems to have funded years of free updates too. I've got more from it than I ever expected.