The Lorax speaks for the trees, but Tikiman weaponizes the trees. In PixelJunk Monsters 2, you play as the spirit of the forest who has to repel waves of attacking monsters who have come to take your home and kidnap all of your friends -- which I think we can all agree is not cool, man. To fend off the impending flood of creatures, Tikiman converts trees into towers for some kind of tower... defense. I think you see where this is going. The demo for this sequel to the hit PixelJunk Monsters is available for download now, with the full game getting released within the next few weeks.

PixelJunk Monsters 2 demo is short but sweet. None of the co-op is available at this point, which is a bummer because the local/online team-ups seem like they're going to be the source of the most fun. But you can get a feel for the game across 30 minutes / one level of eco-terrorism. You can also explore a bit of the hub world but it's almost entirely blocked off, obviously.

The PixelJunk series has come in many forms, and the tower defense of PJM1 was a real delight. The shift to 3D for this iteration seems like a welcome transition and all the Chibis and monsters are just annoyingly cute.

The mix of a sculpted clay look and the tilt-shift focus is an astethic that I can't get enough of, and a tip of that hat to the team for taking the series in this direction. It's a couple of strong choices that really separate PixelJunk Monsters 2 from everything else in the genre.

Check out the stream of Dylan Cuthbert and friends giving the demo a spin. This also includes the line "I can't play a game and talk at the same time," which I think we can all agree is a great line to hear from professional video game streamers. Not that I could do any better, mind you, as it did earn a cackle of agreement from me.

You can pre-order the game on Steam now and download the short demo. The full game unlocks on May 25th. 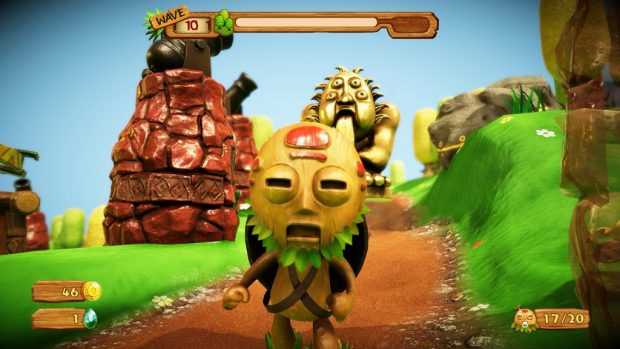 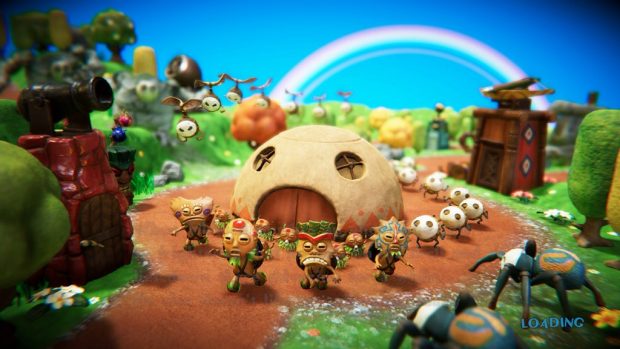 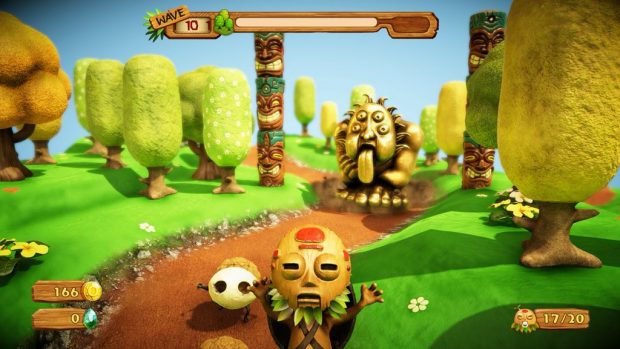