A nighttime version of the snowy map Vikendi is coming Playerunknown's Battlegrounds, and today is live on the test server so we can have a peek. The moonlight variant, which is picked at random, is darker but far from pitch black, illuminated by a full moon and the rippling green aurora borealis. What a beautiful night to murder 99 people. The update will also bring a tracked snowbike to Vikendi, as well as a new submachine gun to Vikendi and Erangel.

I've only had a quick go on the 'Moonlight' Vikendi but I dig it. Visibility is far higher than on the old Erangel fog variant, which I do still miss, but there's enough murk to add uncertainty. And it just plain looks nice. 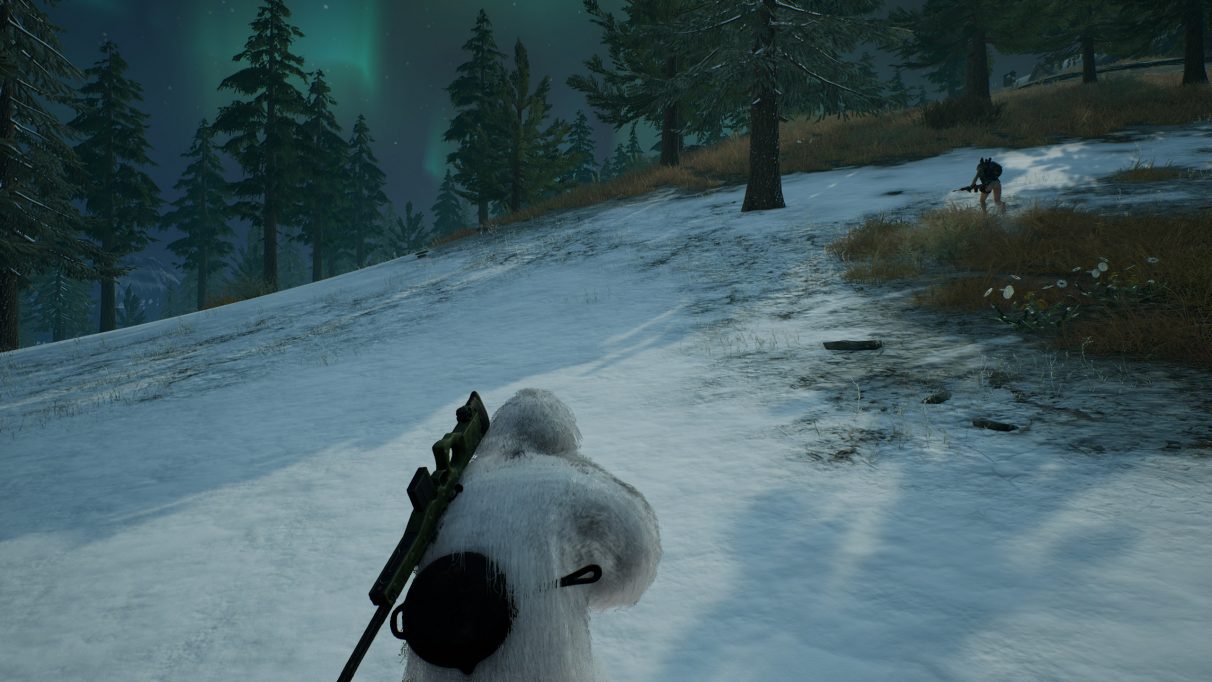 "Vikendi was designed to focus on SMG gunplay, so our loot solution isn't to just flood the map with ARs and call it balanced," PUBG Corp said in today's rebalancing announcement. "Rather, we'll be introducing our new SMG, the Bizon, while significantly reducing the spawn rate of the Tommy Gun. However, we understand that ARs are strong and versatile guns in the current state of PUBG, so we’ll also be boosting the AR spawn rate a bit so they don’t feel so rare."

Oh, the Bizon! Based on the PP-19 Bizon, that SMG with the funny cylindrical magazine, is exclusive to Vikendi and Erangel. 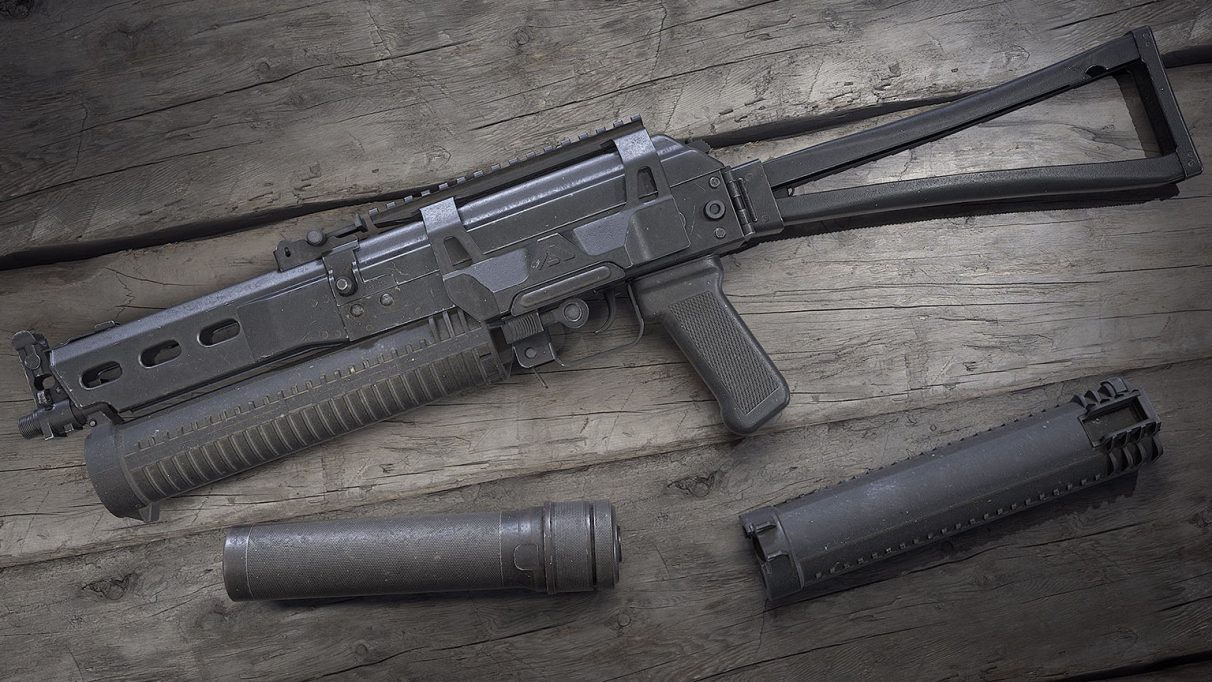 Update #25 is also due to add the Canted Sight, a handy doodad which can let a gun take a long-range and a short-range sight by setting one at an angle. Want a scope and a simple sight? Buddy, it's yours - on certain guns, if you find this new item. This screenshot from the devs demonstrates it: 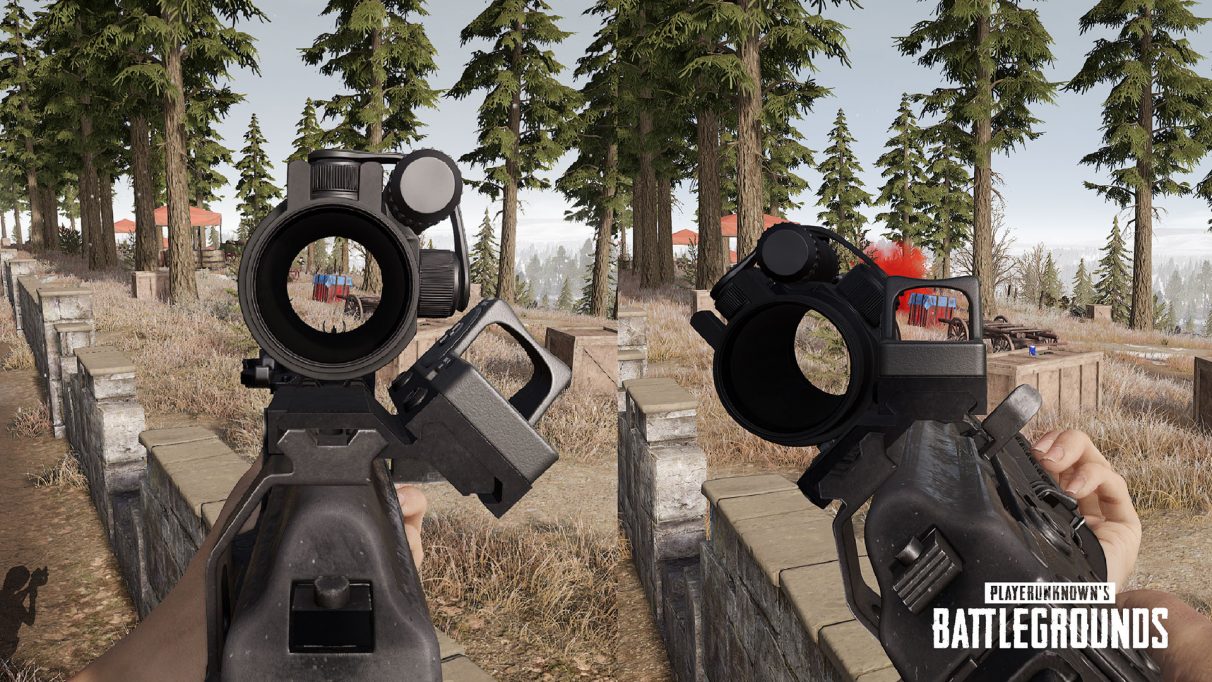 See the Update #25 test server patch notes for more. I'd expect that to hit the main servers within a fortnight. If you're a Plunker who wants to try all this now, look for the separate "PUBG: Test Sever" client in your Steam Library.

But what's most important is sneaking into the dino park after dark to- oh god, the security guard is still here, they're shooting at me. 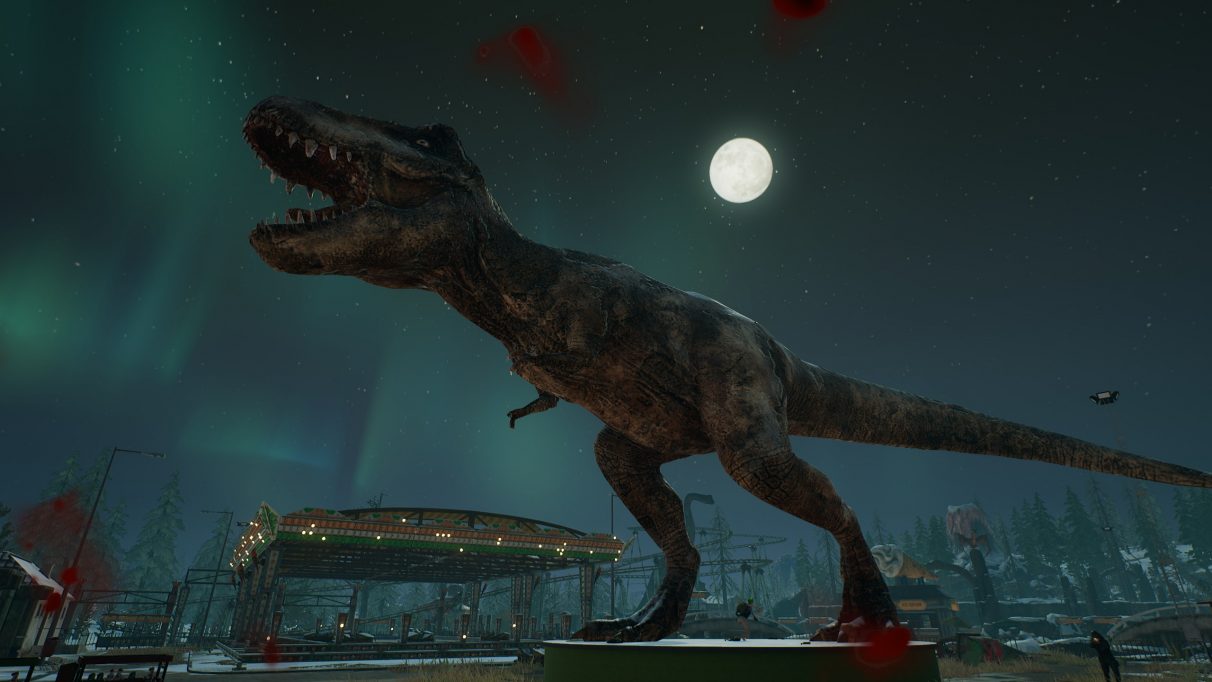