This week the podcast talks bad, meaning good, and if we say a villain is bad then we mean they are not good, but bad. Make sense? Of course it does! Yes, we're talking about some of our favourite villains in PC gaming. Some interesting topics come up, including the utility of different kinds of villain, what kinds of villain are good, and whether Dr Eggman is a sad, sad boy.

We also discuss the etymology of the word "villain" itself, which means your pre-railment topic derailment this week is about Norman peasants and oats instead of wildlife. Be sure to listen through that to see if any of your favourite villains come up. Plus: the return of the Five Nights At Freddy's book club! 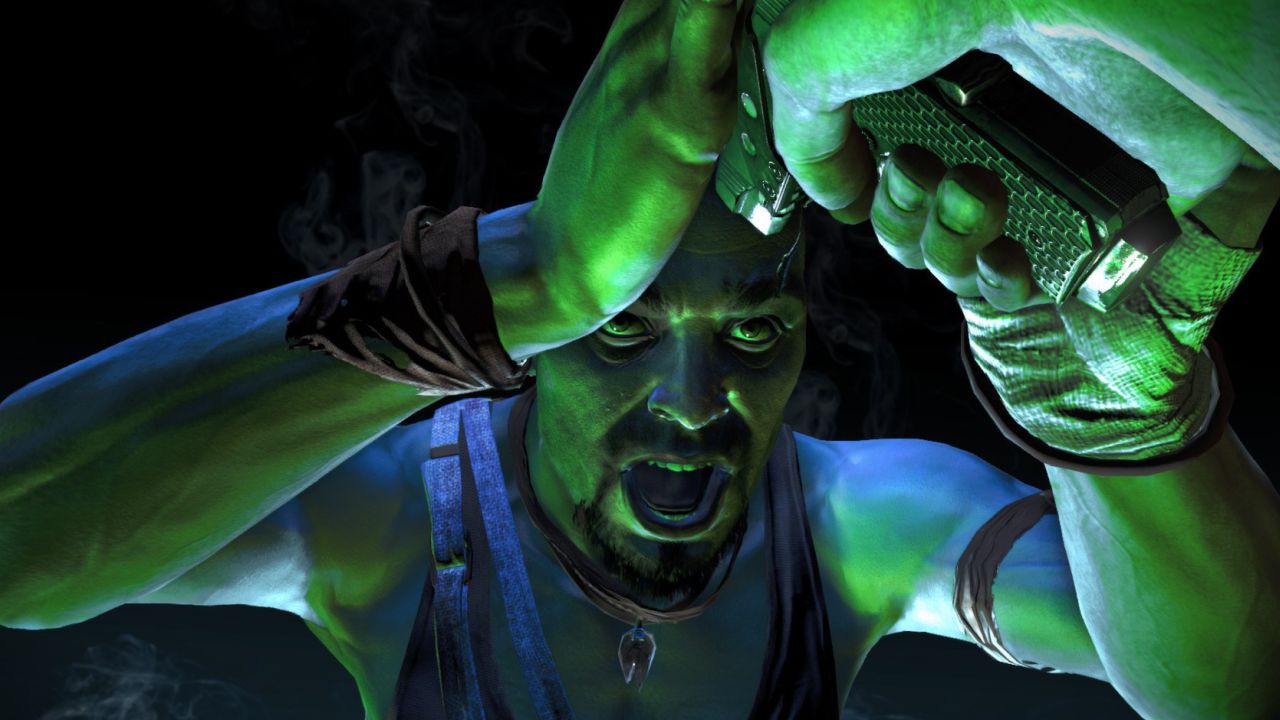 Music is by Jack de Quidt, who is very nice and not a baddie.

I am once again asking for you to buy our merch.

Links
Nicolas Cage turned on Bath's Christmas lights in 2009 and it was amazing. In 2010 they got Camilla Parker Bowles/Windsor, which is obviously way less good (even though she had married Prince Charles by that point so was Duchess Of Cornwall).

Matthew started us off in the great Gwent game of baddies by throwing down big evil weirdy Gaunter O'Dimm from The Witcher 3. You very briefly run into him at the very start of the main game, but he ends up the main sort-of-antagonist of the DLC Hearts Of Stone.

This leads us, naturally, into discussing the potential complexity of Mr Eggdoc off of Sonic The Quickpig

Btw, the Sonic movie is actually good and you should watch it.

Alice then talked a lot about Solas, the egg man, from Dragon Age Inquisition. The new and upcoming Dragon Age has been rebooted at least once, so who knows, but recent tiny teases and such have confirmed that Dragon Age 4 is still a thing.

Nate predictably went in for the Halo Emotions Gorilla off of Halo Infinite. He is building up a not insignificant body of work on said gorilla.

We also talk about Vaas from Far Cry 3, because we couldn't not, really. Nate compares Vaas to a Better Call Saul character without realising that Vaas's actor, Michael Mando, is actually in Better Call Saul. Here is a fun fan edit video of his character.

Also, shout out to Delilah from Dishonored 2. This week's Cavern Of Lies quiz show was brought to you by the letter Devil May Cry.

This week's recommendations are book heavy: Matthew plumps for The 7 Deaths Of Evelyn Hardcastle by Stuart Turton (confusingly 'The 7 1/2 Deaths' if you are American), Nate Crowley recommends Warhammer 40K novella Empra, by Nate Crowley, and Alice recommends The Etymologicon by Mark Forsyth, for probably the millionth time.