Playerunknown's Battlegrounds new year action will see players getting to drop in on a brand new 64-player map, the island of Karakin. Set in a delightfully arid desert location, Karakin has completely destructible buildings thanks to an edgy new feature named Black Zone - a hazard that changes the map layout each match.

On top of this, players who enjoyed the Motor Glider featured on PUBG Labs last month will be thrilled to hear it hits live servers today. I'm sure it won't be long now until you're all swooping cinematically, dodging bullets and debris from all of those crumbling buildings.

But to start with, let's talk new map. The devs say: "Karakin is a 2×2 km island off the coast of Northern Africa. It’s an arid, rocky environment that provides wide-open terrain and challenging engagements. It’s small, fast, and dangerous: Expect the tension of Miramar combined with the pace of Sanhok."

From the trailer above, it looks like there's a good mixture of open space for long distance firefights, and enclosed buildings for more up-close engagements. You might not want to stay in those buildings for too long though, as the new Black Zone hazard is designed specifically to push campers out of them.

Like the Red Zone already in the game, the Black Zone is essentially a big old bombing. Unlike the Red Zone however, the Black Zone's bombs can destroy buildings. One match you might find that most of the island's architecture remains intact, while the next might leave you scrambling around in the rubble of a completely decimated town. You'll know when it's about to drop when a purple ring appears on your minimap, if you're stood in it, you'd be wise not to hang around there for much longer.

Other new features on Karakin include bullet penetration on weaker walls, as well as new sticky bombs, which can be placed on specific Breach Points to destroy them (reminiscent of Rainbow Six Siege). A useful tool for fighting, but also for looting, as PUBG Corp have even hidden some secret stashes for you to find. 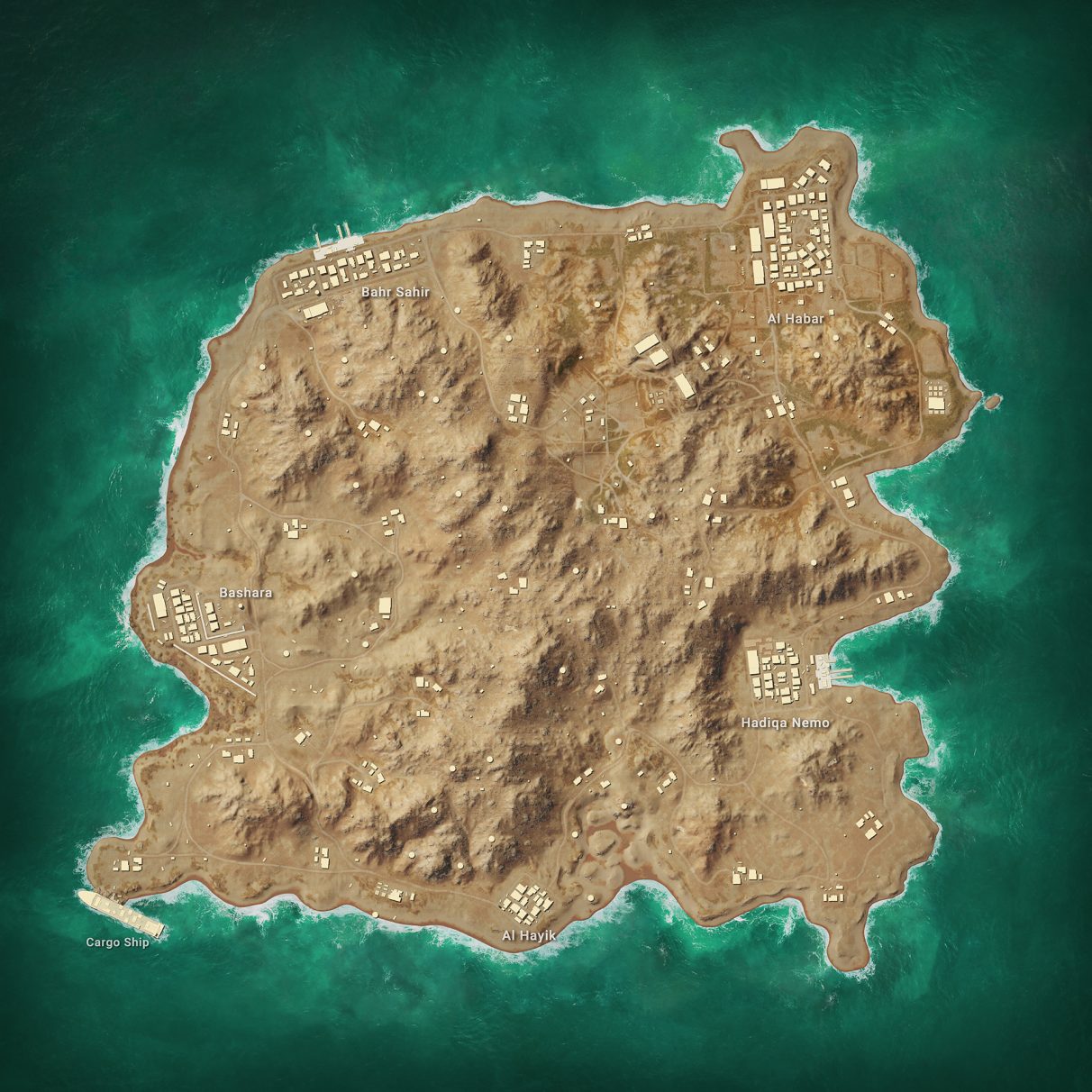 Karakin is live on PUBG's test server right now, and we're told it'll arrive when Season 6 begins on the 22nd of January.

The new and improved Motor Glider isn't available on Karakin at the moment, but you can fly around on it on both Erangel and Miramar, with seats enough for yourself and one wing-man. 10 Gliders will spawn in 40 possible locations each match, and you'll need to fuel up that bad boy before you can take off.

The PUBG Labs report says that the engine will lose power the higher you fly, but there isn't actually a maximum altitude you can reach, which absolutely sounds like a challenge.

In fact, Lauren Morton pretty much summed up my feelings about the Motor Glider when she reported on it last month: "Suffice it to say this addition is not aimed at someone of my skill level. That said, I am absolutely looking forward to the inevitable videos and gifs of the more talented among you pulling off some enviable sky battles."

For more info on everything announced in the latest update, head over to Plunkbat's website.