Kill-cams in shooters are fun, but PUBG Report - a web-app that tracks when and where streamers get shot in Playerunknown's Battlegrounds - is just for farming schadenfreude. Using Plunkbat's extensive database of who killed what and where, all you need to do is plug an in-game name into the page here. If they've killed or been killed by anyone that was streaming within the past two weeks, you'll see the report, and be able to tune into the recorded stream to see how it played out. For once, you really can see the look on your target's face, no matter where in the world they are.

While I've sadly not got any streamer kills to my name (thanks to not playing Plunkbat lately), I've had some fun seeing the trials and tribulations of a few of my more competitive friends. The entire concept is something I'd love to see done with all competitive online games. Of course, PUBG is one of the few games with a database robust enough to allow this kind of info to be scraped up and delivered to anyone. Good as it is, PUBG Report doesn't cover all bases, either. It only serves kill data for the PC version of the game, and only cross-references to Twitch streams. Still, being able to just click and see the kill as it happened is exciting. 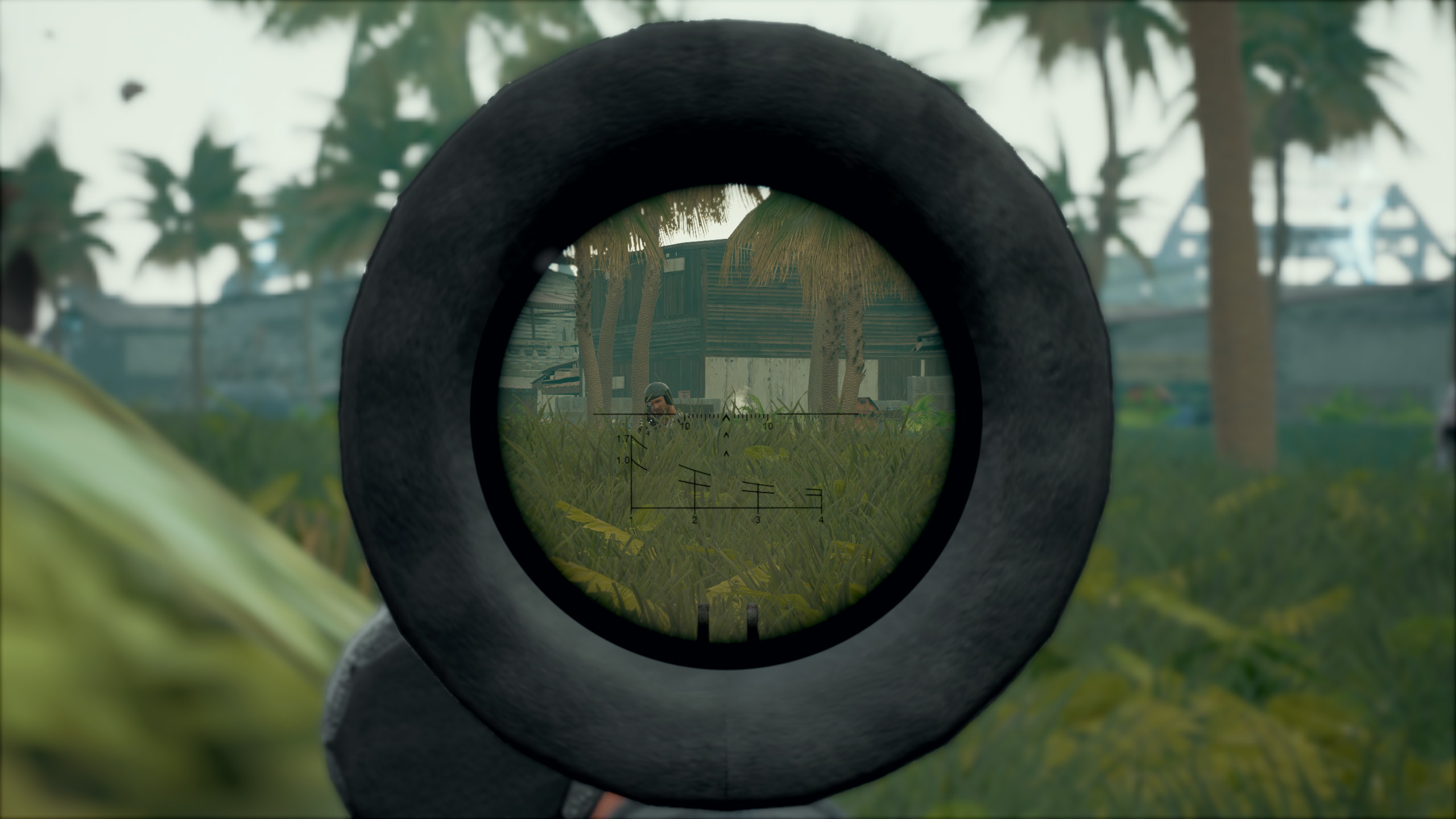 There's improvements and more features coming, too. A blog post (hosted on the official PUBG site, even) details what's coming, including console and Mixer stream support. The PUBG Report page will also expand to include a gallery of curated highlights, such as the longest-distance kill captured on film and other virtual world records.

It could be argued that sites like this bring online competition a little closer to that dystopian ideal of future bloodsport, but I'm still in favour of this. Killing some random name online is one thing, but being able to watch exactly how it went down from your opponent's perspective, face-cam and all? It has me considering reinstalling the game to try my hand at hunting if not the deadliest game, then the most satisfying - overly loud streamers.

Credit to Eurogamer for getting me to see the light on this wonderful, horrible thing. PUBG Report is here.