In case you're running low on good feels, this news packs a healthy dose: In the last week, two players got their dying wishes answered thanks to the help of Reddit. In one of those too-rare instances of the internet being a pretty ok place, users rallied and now a 26-year-old cancer patient will get his hands on Borderlands 3 ahead of its September release. Another campaign secured an early copy of Total War: Three Kingdoms, due to come out later this week, for a player diagnosed with leukemia before he passed away Sunday.

One month ago, Trevor Eastman - the Borderlands fanatic - posted on the game's Reddit asking for help. Last June he was given a year to live after being diagnosed with stage four esophageal and stomach cancer and he desperately wanted to play Gearbox Software's latest, especially after a five-year development cycle that drove many fans up the wall with only scattered shreds of news to tide them over.

"If anybody could help me that would mean the world to me," wrote Eastman. So Reddit users flooded to Twitter to poke Gearbox president Randy Pitchford about granting this last request. The company recently got dragged into a nasty public spat after the voice behind Borderlands' beloved/annoying mascot Claptrap, David Eddings, revealed he wasn't returning for Borderlands 3. In short, they could really use some good press right now. Which may have factored into why publishers 2K Games promised, according to a recent update from Eastman, to fly someone out to deliver a copy come early June. 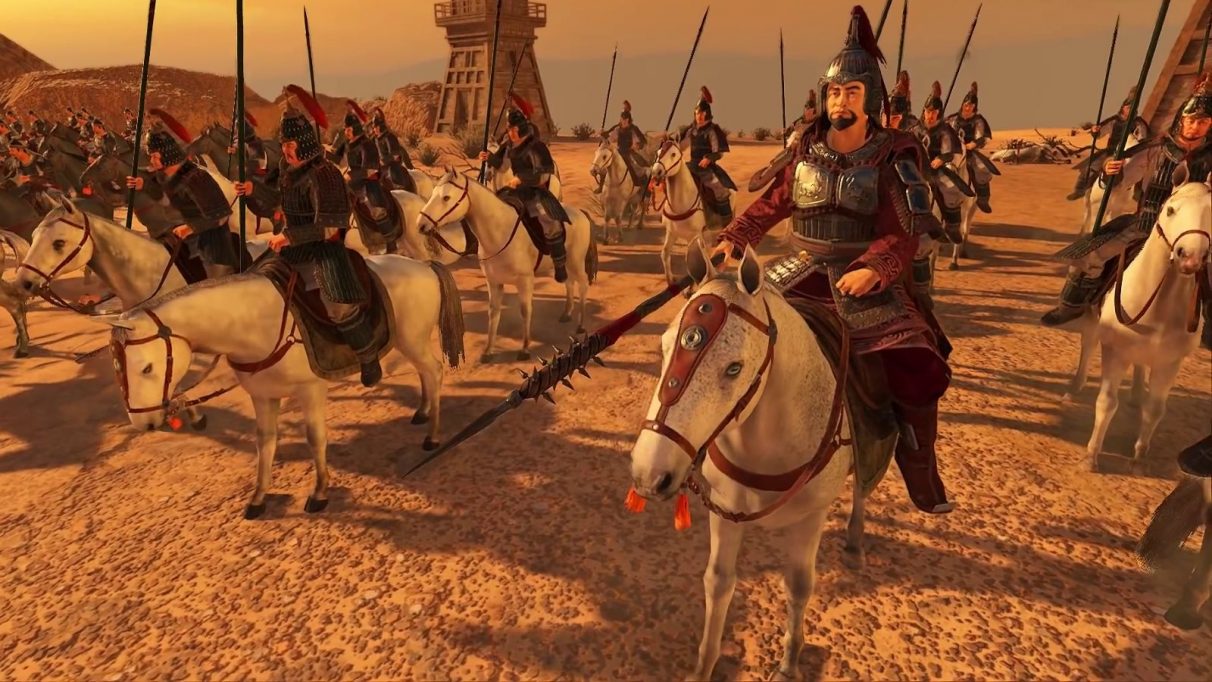 As for the Total War fan, on Friday a Reddit user posted on r/totalwar asking for help for his brother, Robbie. Though at first he appeared to be winning his fight against leukemia, the cancer reared its ugly head again earlier this month, and doctors predicted he'd only make it a few more weeks. Total War's influencer manager James Given saw the cry and did what any perfectly lovely chap would do: send over a key to play Three Kingdoms early. While an update posted on Sunday unfortunately confirmed that Robbie had passed away, his brother couldn't say enough nice words about the good folk that helped them.

"I thank you all so much for everything these past 3 days, and the fact he was able to play his favorite game will always mean so much to me!"

See? The internet isn't a terrible place. Well, at least on occasion.