While splendid spacecolony sim RimWorld may have left early access in October 2018, creator Tynan Sylvester has always insisted that didn't mean it was done. And here we are today, with a public beta build of Update 1.1 for spacemanagers to test. Look forward to new items, UI improvements, performance optimisations, new modding capabilities, and new animals including ducks, goats, yaks, and -- oh no -- geese. As if a goose weren't enough trouble in an English village, now we're letting them into space too?

Sylvester announced the launch of the 'unstable' beta today. "This update will be released to the default branch soon," he explained, just after a little testing. "We've placed it on the unstable branch now to get in some final testing, and to smooth out the transition for mods."

Changes which caught my eye include:

The gaggle of livestock come from a mod, Oskar Potocki's Vanilla Animals, which is now being officially rolled into the main game. God, tell me this goose doesn't look like the most malicious waterfowl this side of Phobos: 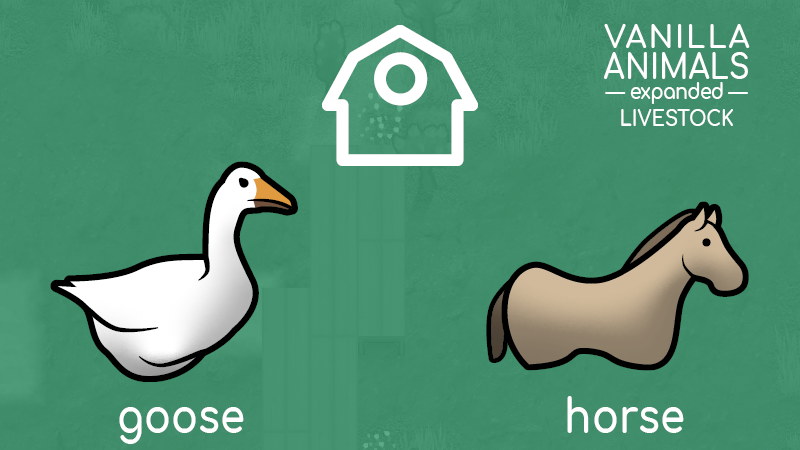 If you fancy giving a go, Sylvester says: "Right-click RimWorld in your Steam library list, click Properties, then select the 'betas' tab. Select 'unstable' from the drop-down list." If the name hasn't yet clued you in, he warms that "this version is unstable and might break." So, y'know, it really is there just if you want to test the newness. Most folks should wait for the full and finished launch.