If you click on a link and make a purchase we may receive a small commission. Read our editorial policy.
Ritual Of The Moon takes around five minutes a day to play, for 28 days. This is day four of my diary.

Today it became clear to me that part of my Ritual Of The Moon is going to be the witch saving the world every day (apart from the two write-offs at the start that we're not talking about). Every day she will do a ritual, and then divert a meteor away so it doesn't strike Earth.

And I think: where are all these meteors coming from? Has something happened to one of the other planets? Are there scientists looking into this?

Today I got another glimpse of what actually happened to get the witch exiled. She already knows, of course, but it's probably a very personal story and she's not ready to tell me everything yet. But still, I'm going to make her save the world that was so cruel to her, every day. Every single day! Because it's the right thing to do, isn't it?

The thing is, nobody will know she's doing it. Even if the news is frantically reporting every new meteor's approach, who's going to tell them it's the witch saving them every time? It must be a very stressful time to live on Earth, because for all you know each new meteor might spell doom, or if not 'doom' at least 'POW KABOOM KRRRRRR aaaahhh oh no oh noooooo!' Two have hit already, after all. 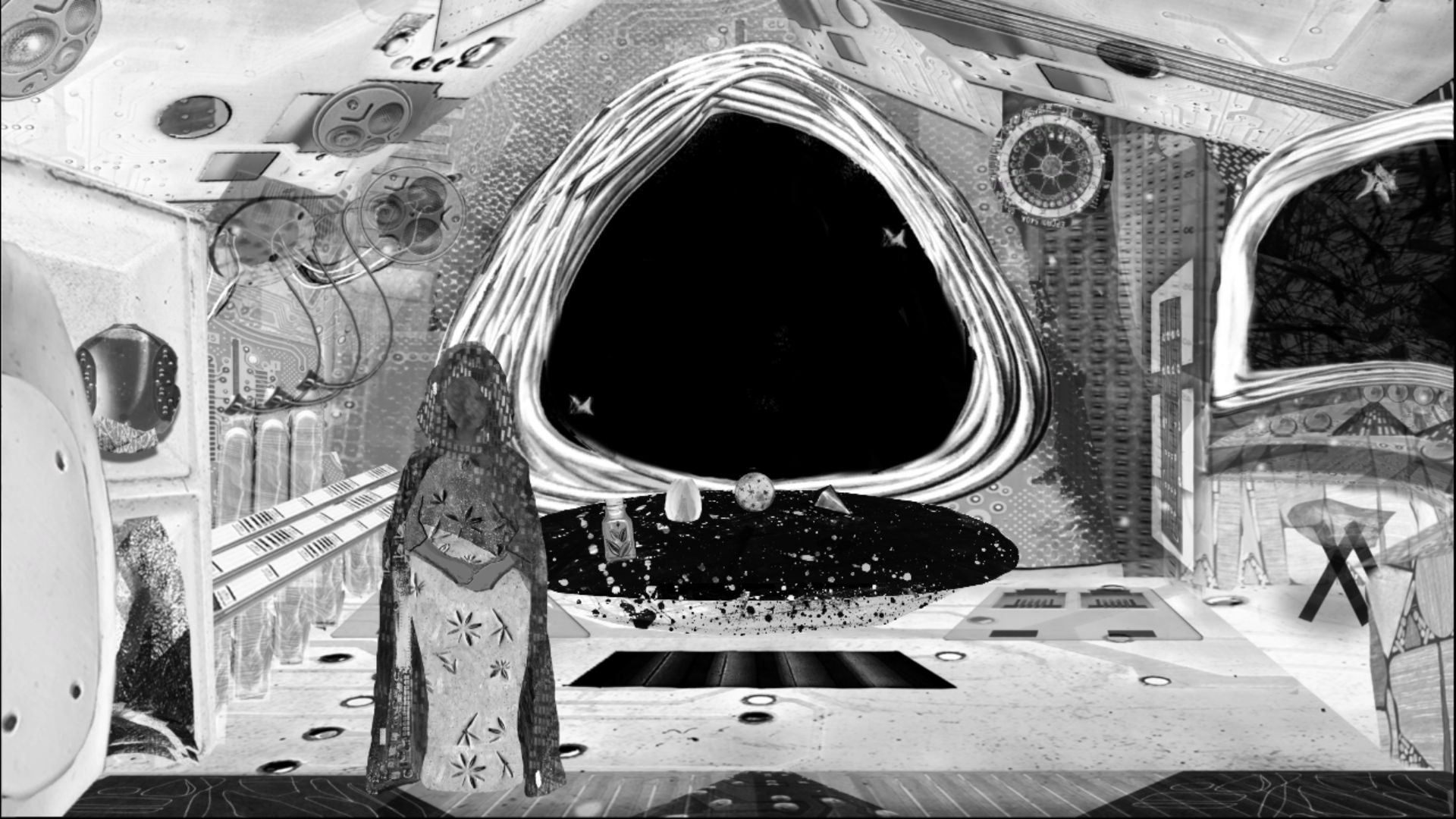 Maybe, if the witch does this long enough, conspiracy theories will spring up. The meteors always turn away as they pass the moon, and we all know the witch is living there now! So the witch is protecting the planet! Gosh, maybe the scientists did see the meteors coming, and warned the world governments, and they were like "Shit let's find an excuse to slap that witch on the moon double-quick and hope she saves the world every day." Moon Truthers.

Saving the world every day without anyone ever knowing is perhaps comparable to 'emotional labour', the idea that some people (usually marginalised people) have to suppress their real feelings to keep up a happy facade and help everyone else. You will recognise this feeling if you have ever worked in the service industry and had someone come in on a Bank Holiday to buy discounted polo shirts whilst brightly saying "Oooooh I can't believe they make you work today, how mean!" You have to suppress the desire to aim a throatpunch at this person through the misty veil of your tears. You have to smile and be pleasant and not tell them to fuck off, no matter how bad a day you're having.

A couple of years ago there was an interesting article linking emotional labour to the domestic work that often falls to women. (I confess, when I first read it, I spent some time wrapping my head around the idea of a closet with enough floor space for a box to get in the way in the first place.) 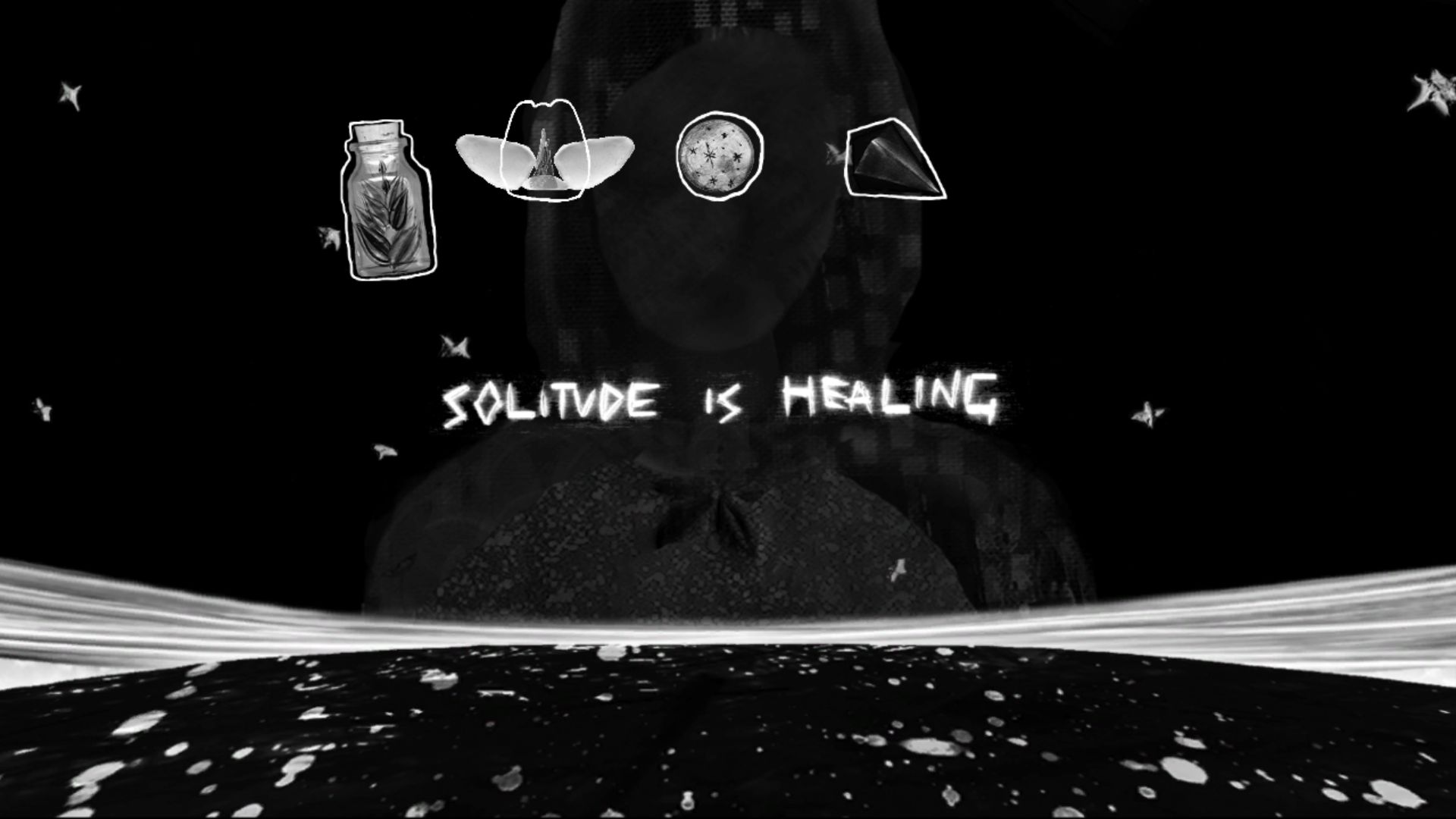 I know exactly how the witch feels, because the first thing I do when I come into the office most mornings is unload the dishwasher in the kitchen. Yesterday I did it and someone else had clearly been in there, taken out what they wanted, not unloaded anything else, and then left the dishwasher open. And even though I empty the dishwasher, a lot of people just leave their dirty plates and cutlery on the side or in the sink after lunch, complete with gungy bits of sweetcorn blocking the plughole, so often I reload said dishwasher before I go home because I don't want the cleaners to have to do it every day.