Listen. Just because we've got a multiversal authoritarian state to demolish doesn't mean we can't take a few moments to enjoy the scenery. Released today, Star Renegades is a bloody stunning tactical roguelite RPG about smashing robots, dodging rivals, and catching some sweet sunsets at the end of the universe again, and again, and again.

Each run of Star Renegades puts you at the start of a swelling rebellion against the invasion of an existentially-terrifying state known as the Imperium. If you're lucky, you'll find a way to smash an oppressive, interdimensional empire out of your reality for good. Fail, and you'll just hop to a new dimension to try again. A bit Into The Breach, but I'll take it.

Fighting off these extradimensional invaders means engaging in some proper crunchy, fast-paced RPG / tactics brawls. As per every roguelite ever, you'll also pick up new fighters and new items along the way - but more interesting is the adversary system, what appears to be a Shadow Of Mordor style run of recurring baddies train up and evolve over the course of a playthrough. 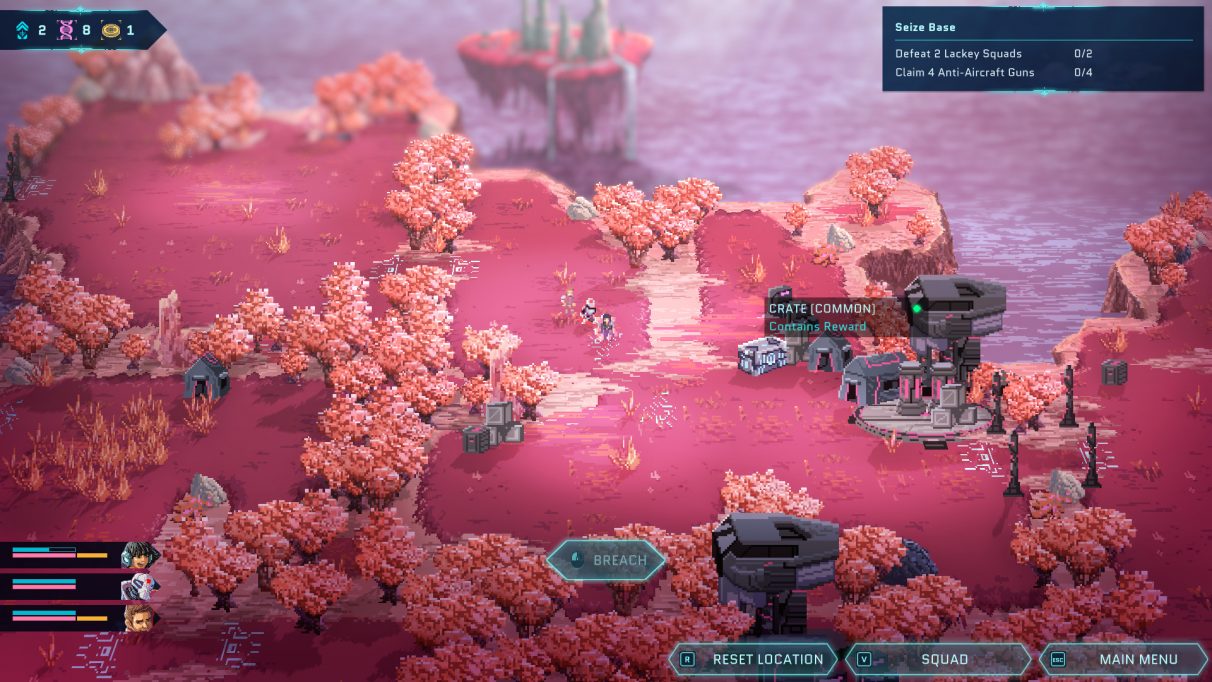 It's also proper gorgeous, to boot. Both Jay and Chase highlighted it in their own Screenshot Saturday Sundays hits, and it's easy to see why - Star Renegades paints some gorgeous pixels, biffing up massive, weighty robots with seismic explosions across violently neon-pink landscapes.