Last week, Psyonix revealed they're going to stop supporting Rocket League on Mac and Linux, ending the ability to use any of the online functions on those platforms. They explained that it was "no longer viable" to support Mac and Linux as they continued to upgrade the game with "new technologies".

This was a bit of a vague reason that naturally left a lot of fans asking questions - but now they've said they can't justify upgrading the tech on platforms that house less than 0.3% of their active player base.

In a post that went up over the weekend, Psyonix explained that, while there are a lot of reasons it makes sense for them to stop supporting the platforms, the biggest is incompatibility with tech upgrades they're planning.

"Unfortunately, our macOS and Linux native clients depend on our DX9 implementation for their OpenGL renderer to function. When we stop supporting DX9, those clients stop working."

They say they'd need "to invest significant additional time and resources" to continue to support Mac and Linux because of this, which they can't justify considering how small the player base is. 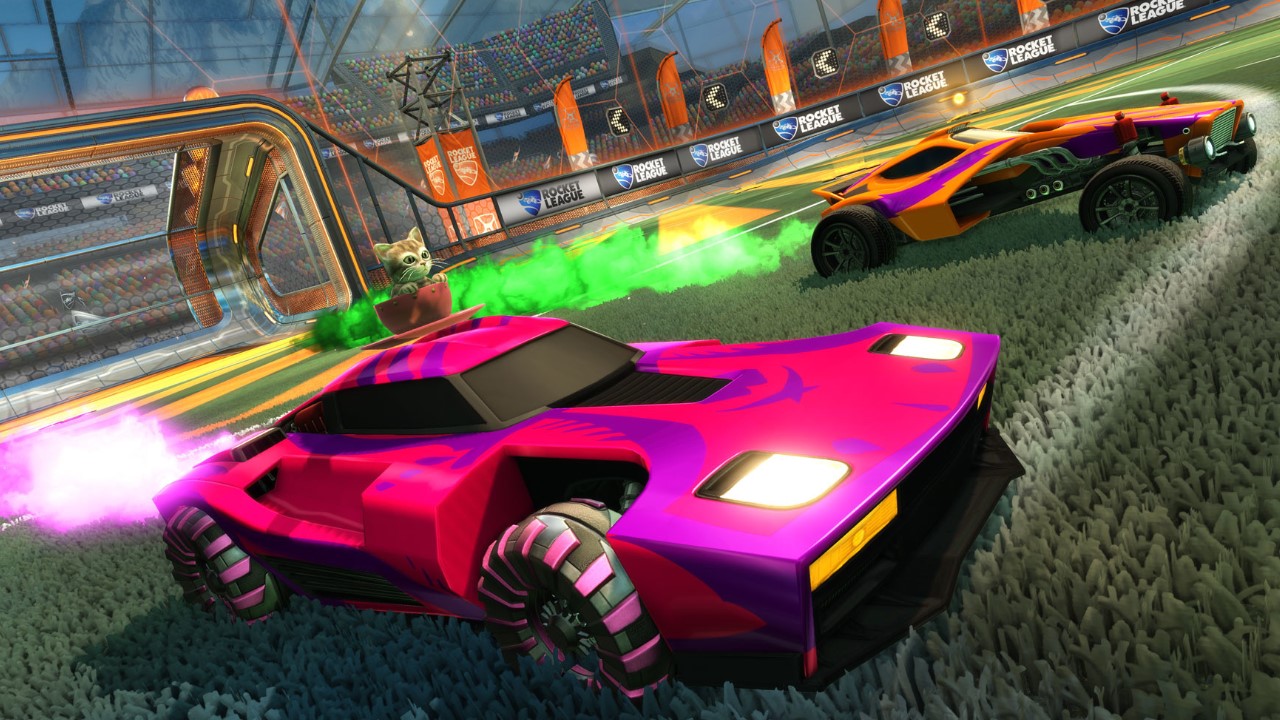 Psyonix had originally planned to help players who were upset with the changes to get a refund through Valve, as Steam's usual refund policy requires you to have only played the game for two hours, and owned it for less than two weeks.

"That process did not work as planned," they wrote. "We’re sorry for the frustration this has caused for anyone involved. At this time, anyone who has played Rocket League on macOS or Linux can contact Valve about a refund for the base game, and the refund should go through."

The post details how you can go about getting your refund now.

If you play Rocket League on macOS or Linux and want a refund for the base game, please follow these steps:

They add that if that doesn't work, you can raise a ticket with Valve on the support site by selecting Rocket League, then "I have a question about this purchase".

The final update to Rocket League on Mac and Linux should arrive early March. The developers explain here how you can how you can keep playing with dualbooting or compatibility tools if you want access to the online multiplayer.