There was a period about two years ago where I'd play a few games of the digital version of Race For The Galaxy every single day after work. It's a very fiddly board game about conquering space by building planets and industrial developments, as represented by your tableau of up to 13 cards. The game ends when that thirteenth card goes down, at which point everyone works out who is the master of space by counting up how many victory points they have. Some board games are dry like that. It's an obstacle.

Recently, I've been playing the upcoming digo-version of Roll For The Galaxy. Race is a classic, and Roll is its funky sequel that spins up some of the same ideas in a way that is very nearly as good. I can see myself playing a lot of it, while also struggling to recommend it to anyone I know.

That's mainly because it's a nightmare to learn. Even when you get someone in front of you explaining the physical version, who's good at both the game and teaching it, they'll probably struggle to explain it to people who are generally experienced at learning board game rules. I know because I've been on both sides of that. The appeal of Roll is locked up in how intricately interconnected each of its ideas are, and that means each individual part won't make sense until you understand how they all fit together.

All that leaves me in the unenviable position of having to communicate the essence of all this in a paragraph or two. Right. OK. 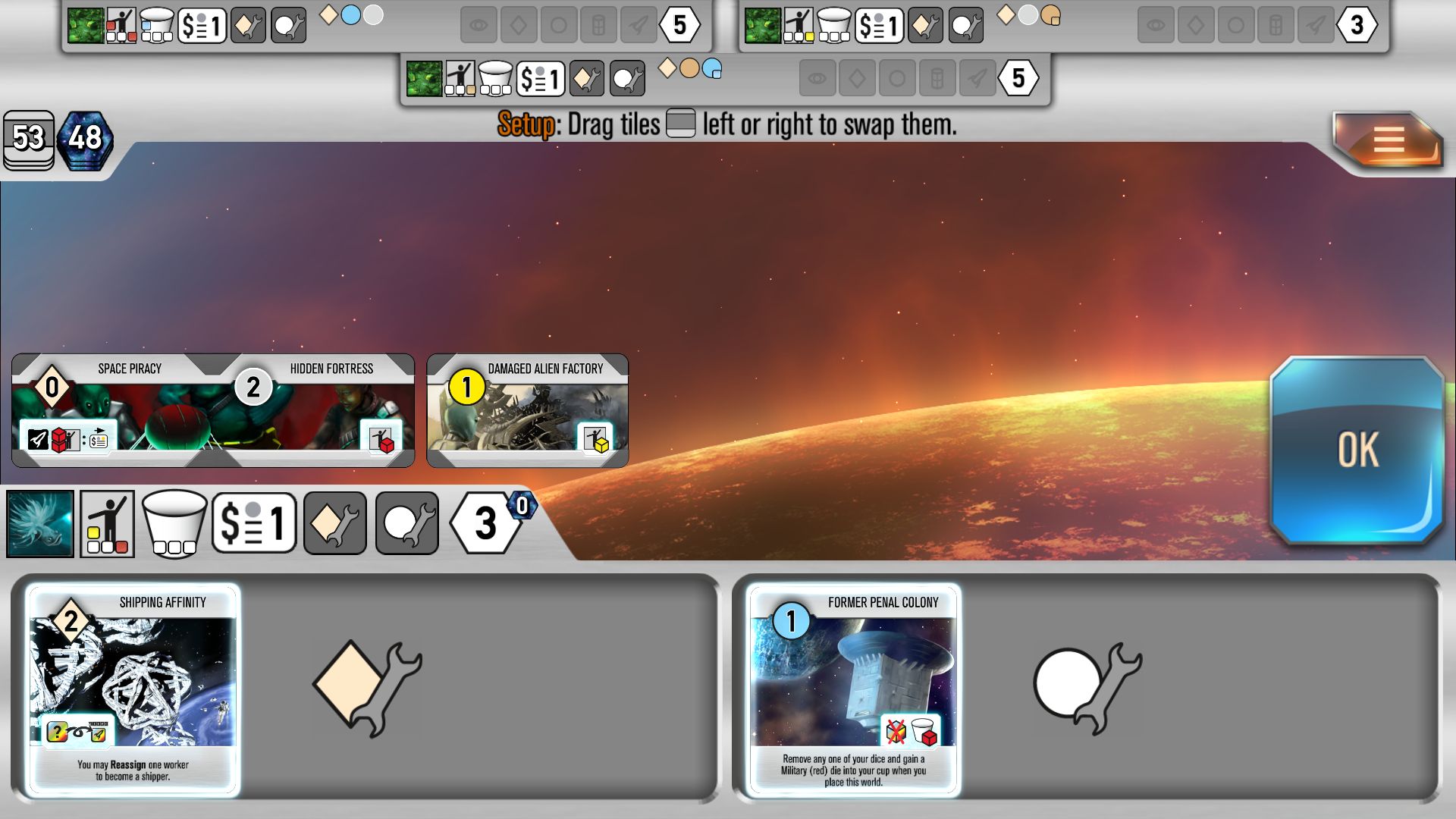 You begin each game with a starting world and some dice. Those dice are your workers, and you spend the first part of each turn rolling them and assigning them to corresponding phases. If you get the eye symbol that worker can go exploring for more cards, if you roll the world symbol they can go towards constructing new worlds, and if you roll production or shipping then you can produce goods on your worlds, then sell them for either cash or victory points by shipping them. Cash is what lets you assign workers, so you need to stay on top of it.

It's a curious beast. The cards you play let you tinker with these rules, letting you get more dice, assign dice to mismatched places, or produce more goods, or... any number of other things. On top of this comes a frankly brilliant phase-selection mechanic, where you need to plop one of your dice into one of those phases in order for it to actually happen. The extra-brilliant part is that this means you need to pay attention to what other people are doing, and take a stab at figuring out what phase they want to make happen - all while they psychologise you in exactly the same way, while knowing you are doing the same. 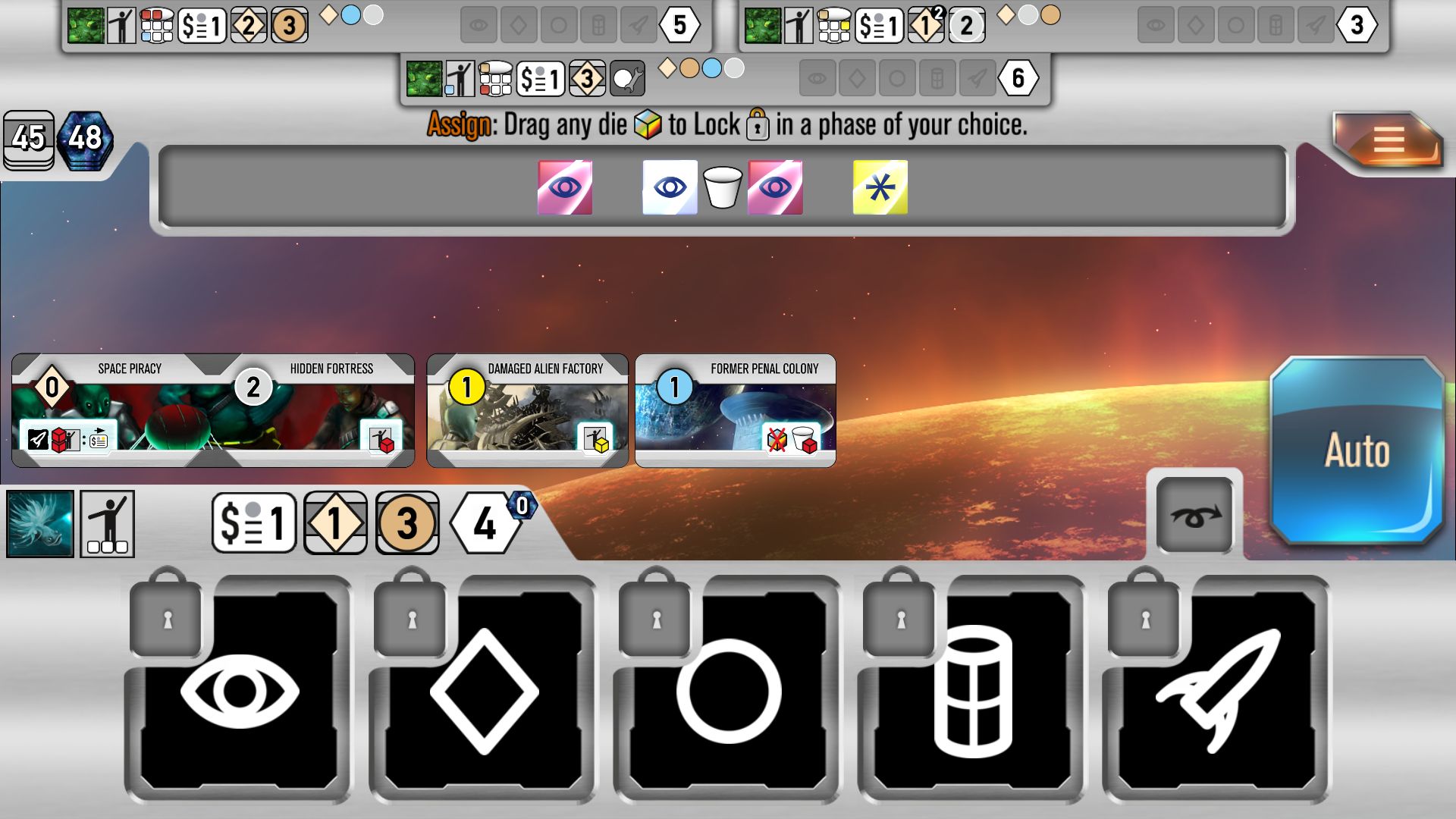 When you're playing with humans, those moments can be electric. There is always tension, and often whooping. No other board game (series) has done such a good job of marrying the satisfaction you get from building intricate little point-generators with the magic of player interaction - which is usually the whole reason I'm playing board games in the first place.

It's remarkable, then, that I thoroughly enjoy both Roll and Race when I'm playing against soulless AI. Figuring out what the AI is 'thinking' can still be an interesting puzzle, and stitching an engine together under all these constraints can be wholly absorbing. That's why I saw Race as my comfort blanket for so long - it's a puzzle that engaged me totally, switching my brain into a problem-solving mode that didn't feel taxing once I understood how everything fit together. 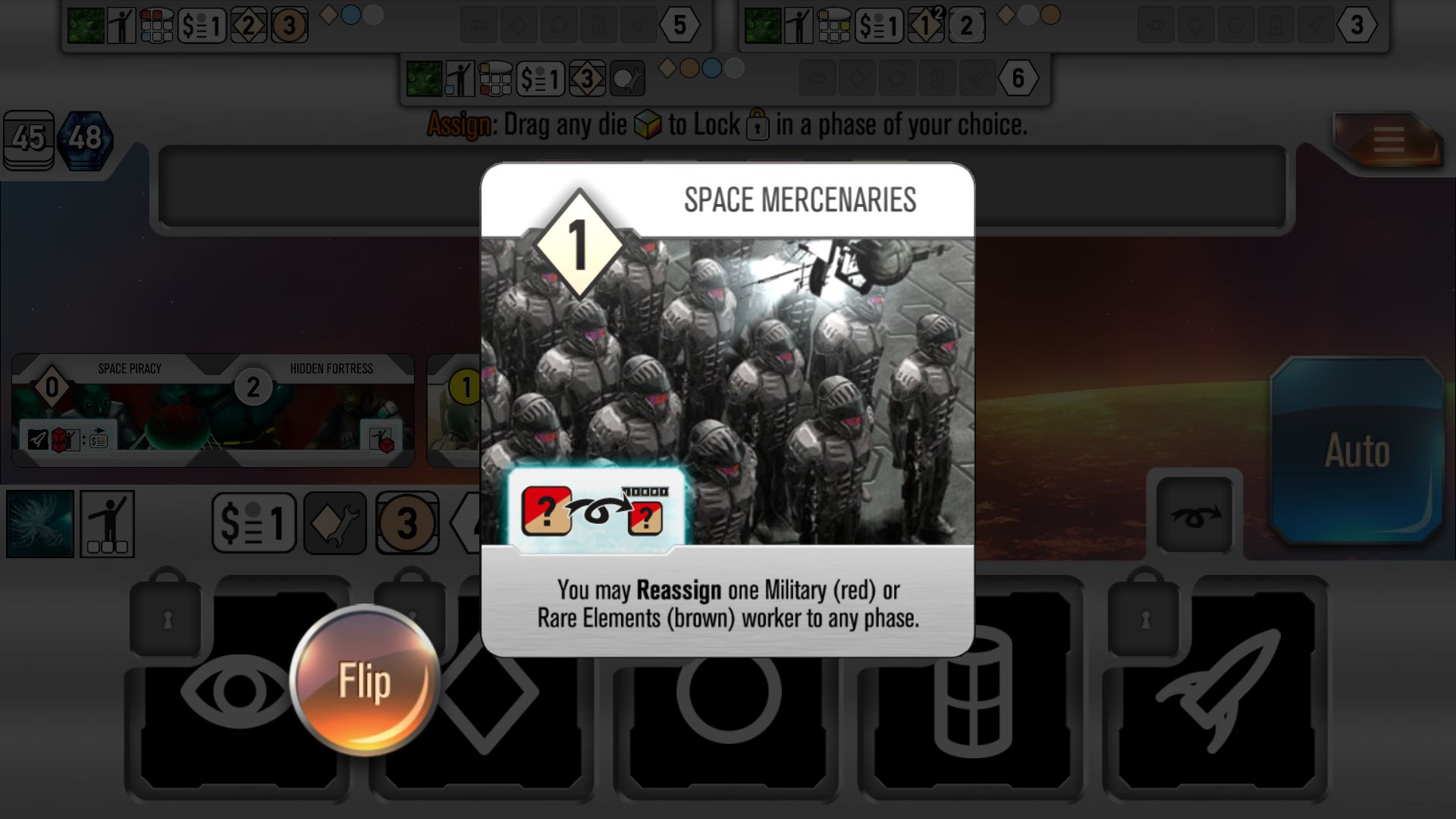 What makes both Race and Roll sing, aside from everything else I've already mentioned, is how you need to plan ahead while adapting to setbacks and opportunities. The controllable randomness of dice can shunt your plans in different directions, but if you go too far off course then you'll crash into the ground and never get anywhere.

"Building the plane as you fly it" is the metaphor I've seen other people deploy for this general concept, and it's a good one. But you also need to think about when it's time to stop building your engine and focus on generating points - unless you're going for a rush strategy, where you try to end the game early before all the other players can get their point-generating engines online. There's an entire "military" system I haven't mentioned that specifically caters to that dynamic.

It's so rich, and so good. But God help the person who tries to learn how Roll works from the current tutorial. It's not that the tutorial's bad. I actually think Temple Gate Games have done an exceptional job under the circumstances. But I already knew how to play Roll, so I played the tutorial just to learn how the interface worked - and still wound up confused.

In ideal circumstances I'd want to teach you the game with my physical copy before hopping online with pals, but it's a long and potentially frustrating learning curve however you approach it. I've been playing a relatively early beta so there's time for this to improve, but it's a bit of an intractable problem. There is so much going on at once, and keeping track of everything when it's represented on a single screen rather than spread out physically before you is always going to be hard to grapple with. 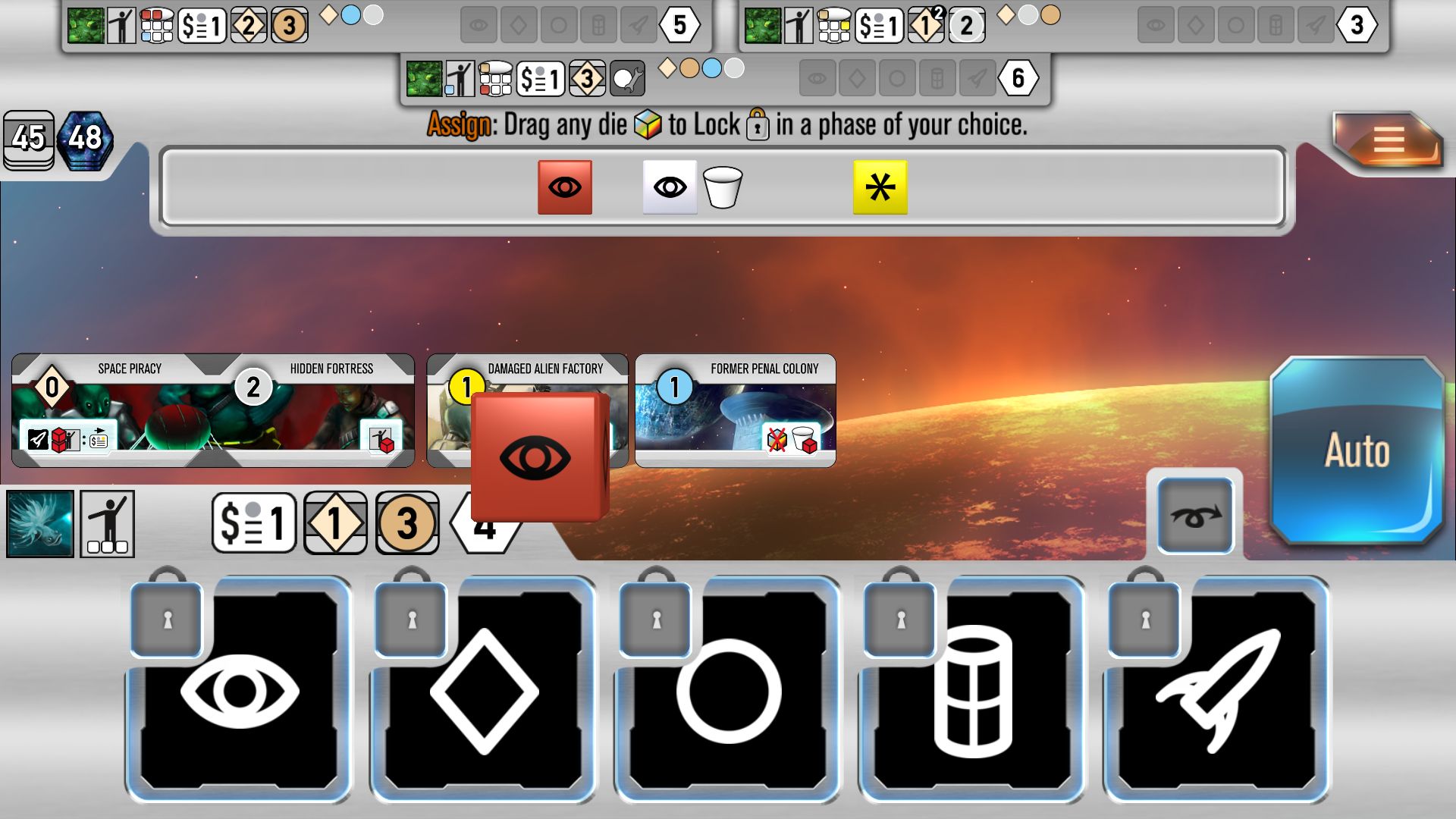 It's worth it, though. Race is an exceptionally clever game, and Roll is too - even though I prefer the extra control you get with Race by a smidgen or two. You can already play Race for free on Board Game Arena, or nab the Steam version for £5/$5/€6.