Do your neighbours work from home? Are they on the night shift? When would be the ideal time to shimmy in through a cracked window and sift through their valuables? Hopefully these are questions you’ve not considered before, but get to it, because that’s what you’ve gotta do in Pilfer, a medieval open world klept ‘em up that tasks you with getting your grubby hands on as much of the village’s treasures as possible. You can peep through the keyhole at its trailer, which portrays player-driven character personality and comedic timing better than any other video game teaser I can recall.

The way they flick between looking at a villager’s retreating back and then to their valuables and back is just perfect. How you can practically feel the exhale as the guard walks by without confrontation until—

Of course, it also demonstrates that other people in this village have their own schedules, which you’ll need to learn and exploit if you’re to become the town’s greatest thief.

I have attempted my own pilfering, but the owner of the second house I went into came home right as I was stealing their silver goblets. They weren’t even worth much. My greed has undone me. But I’ll be back for more.

I scored a humble three items, which led me to take a peek at the online leaderboards. I suspect that (at least) the top result here may be spoofed. Video game achievement theft is the real stealing we should all be on the lookout for. 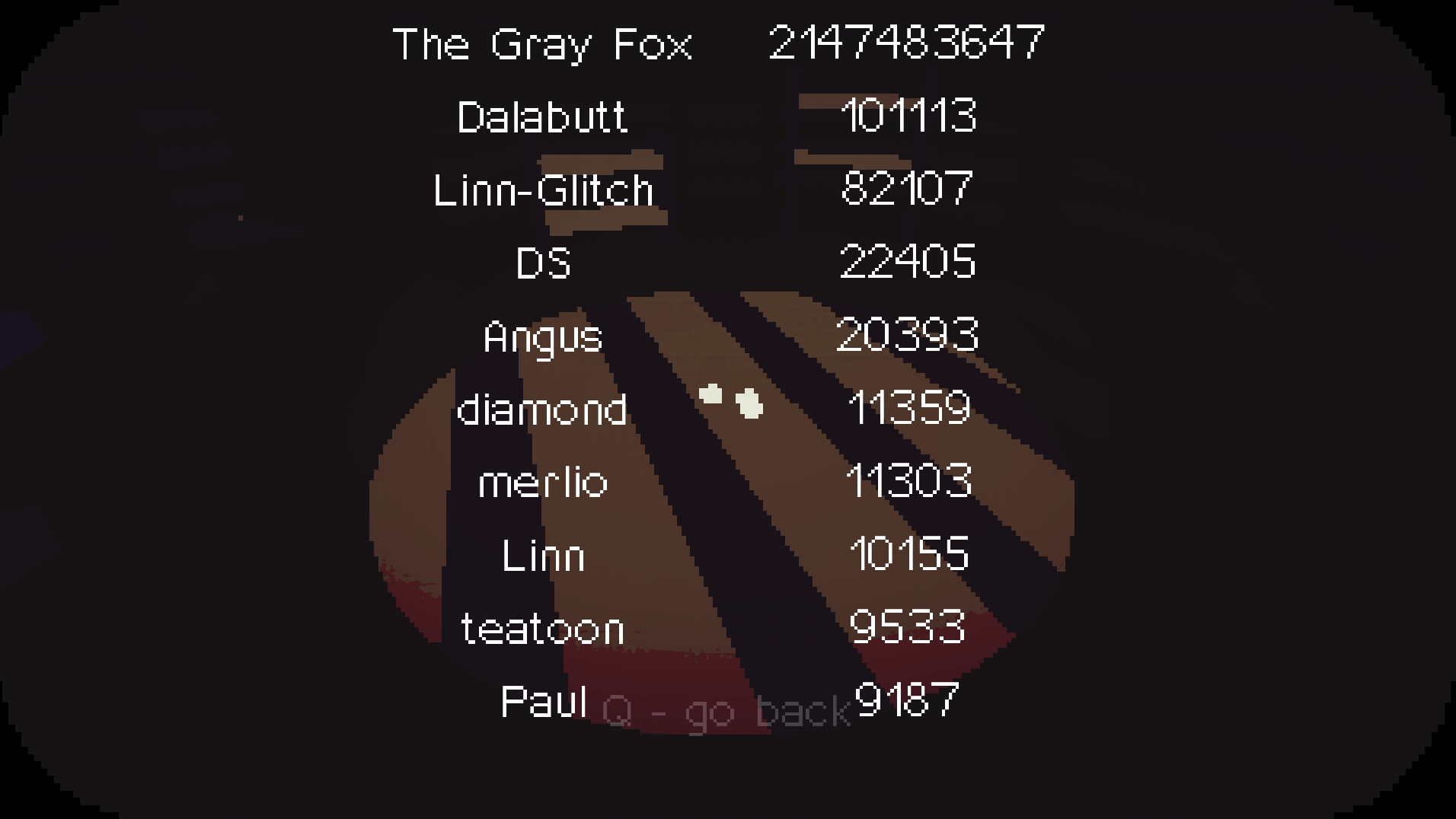 You may remember developers Sokpop from Alice O’s love for Bernband, the waggly-handed city explorer. Alternatively, you may know them from one or more of so many other delightful little games, because they are somehow organised enough to release two per month.

You can download Pilfer for $3 on itch.io, or join up to Sokpop’s Patreon to get the two per month for the same amount – like a cheerful little buy one get one free in your inbox fortnightly.