Telltale's The Walking Dead, Monkey Island, Jurassic Park, and Back To The Future games have have been pulled from sale on Steam, though folks who already own any can keep playing them and other stores do still sell 'em - for now. This comes as the company goes through the final motions of legally shutting down, settling assets, and all that after laying off most employees in September and those remaining in October.

The Steam store pages for Tales Of Monkey Island, Jurassic Park: The Game, Back To The Future: The Game, and all the Walking Deads are still up but they don't appear in Steam's search results and you can't buy them. If you already have any, you still have them. I just downloaded and started playing Monkey Island, so that is still an option. All their other games still seem to be available.

Given that these (and most of Telltale's games) are all based on licensed movies, games, TV shows, and such, it's likely this was required in the event of the company going away. As for the rest of their games... assuming they aren't also due for the chop, they are assets with value and will generate money, so it'd be strange if no company or entity or shadowy manifestation of capitalism were interested in keeping them on sale.

For now, at least, those three are still available on GOG. 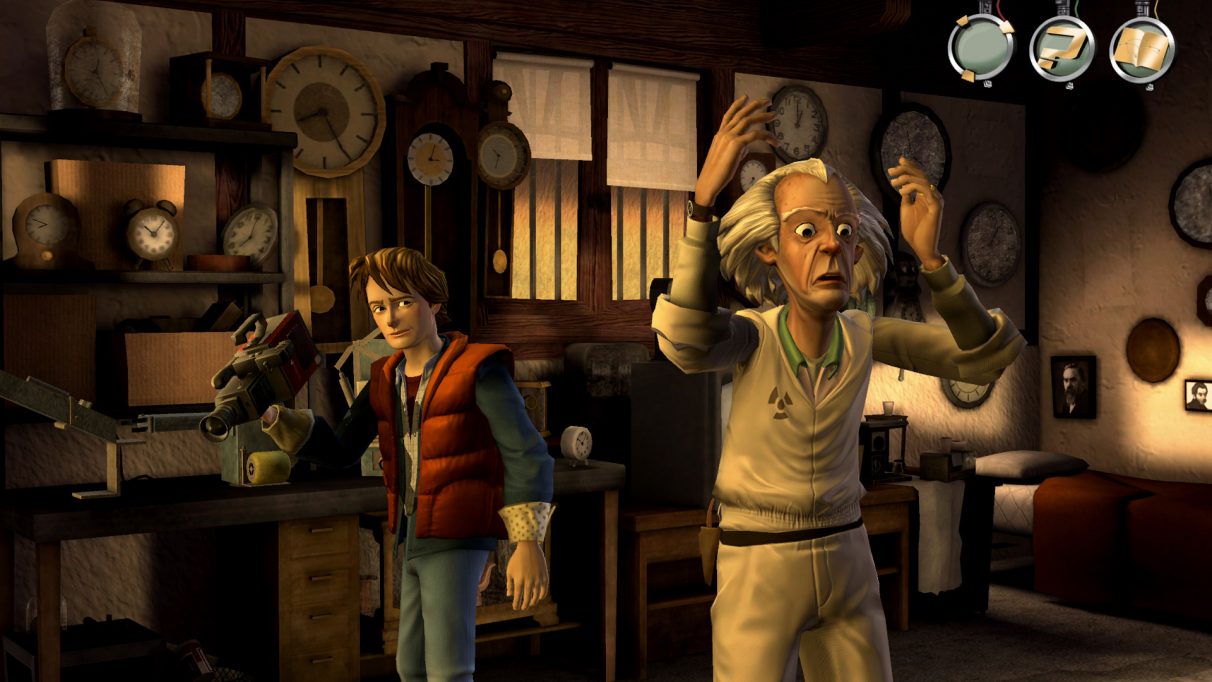 Behind the scenes, GameDaily confirmed that a company named Sherwood Partners is liquidating assets and wrapping up the company. The legal stuff. Telltale haven't declared bankruptcy, they're just getting everything in order before shutting down.

Telltale explained back in September that the company simply wasn't making enough money to keep on going.

Skybound Entertainment, the company of Walking Dead creator Robert Kirkman, plan to finish Telltale's The Walking Dead: The Final Season, which has stalled in the middle. They had hoped to get some Telltale folks helping out Skybound's own games studio but obviously it's not quite the same.

A former Telltale employee filed a class action suit against the company in September, accusing it of violating Californian employment law in laying off most the studio with no notice and very limited benefits.