Winter brings out a part of me that immediately seeks a mountain of blankets in which to burrow. Even in my seasonally confused state of Texas, the weather has tended towards the chilly and left me with little excuse not to have a kettle boiling interminably as I layer on socks and pull the biggest comforter from the top of the closet. But this presents a problem likely familiar to other cozy connoisseurs: how does one game while properly bundled?

I will admit it does limit possibilities considerably. That's why I've curated a small selection of games perfectly playable while your other hand keeps coffee or tea always within sipping range. 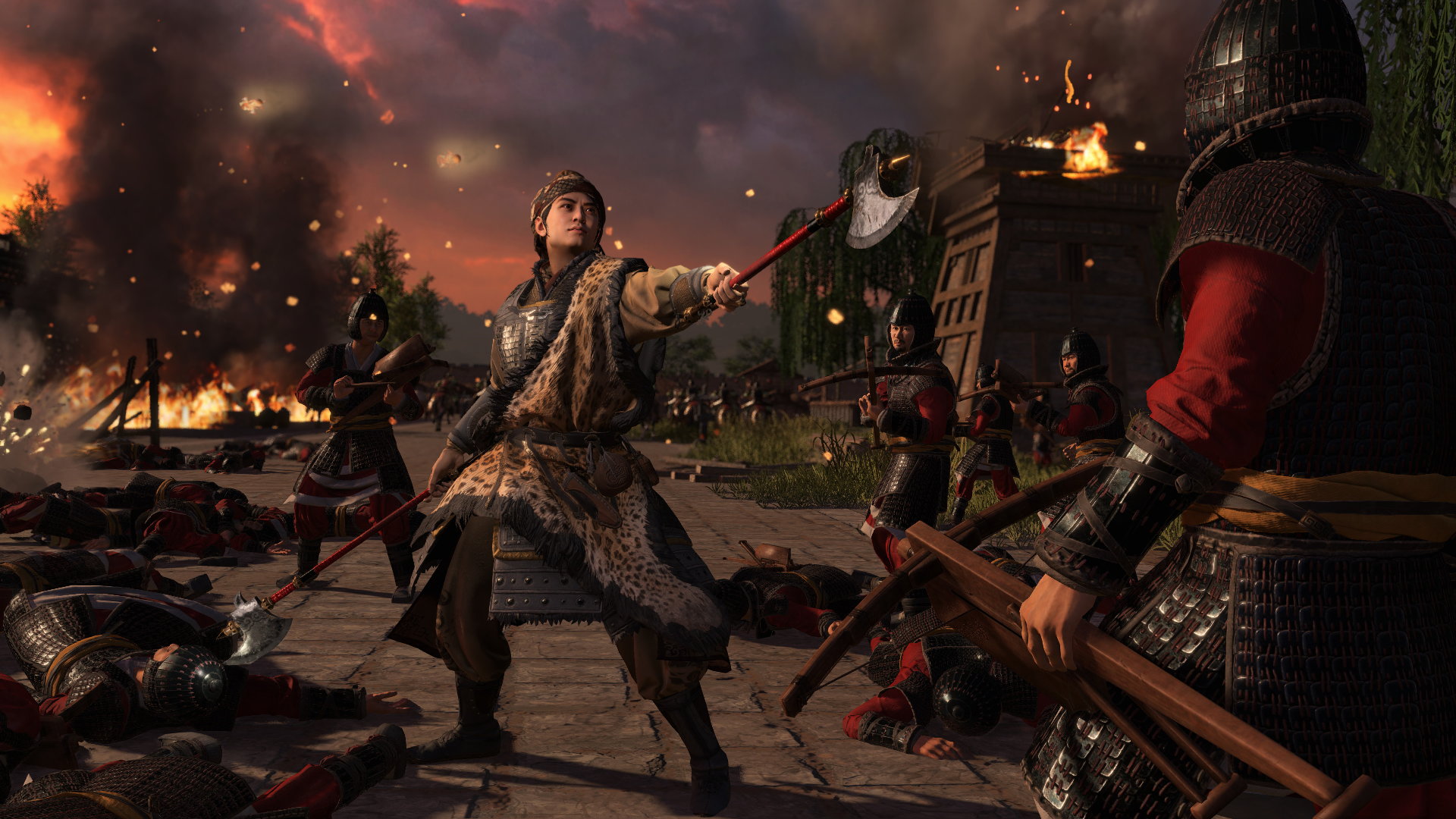 For the strategically minded, your genre of choice is a natural pick for mid-winter gaming sessions. Classic series like Tropico, Civilization and XCOM require more work from your brain than your hand, and a few clicks per turn will do ya. 2019 has been a bit of a banner year for those who prefer to live life one turn at a time with the release of Age Of Wonders: Planetfall or Total War: Three Kingdoms. The latter earned the coveted Bestest Best award from us, and I can attest to its relatively low barrier of entry as a tactics infant. I haven't put as much time into Age of Wonders, but there's gold under its off-putting genre patina. Nate Crowley found it more than cromulent in his review.

If puttering about with warriors and politicians sours your mood, why not try your hand at amateur zookeeping? A recommendation for Planet Zoo comes wrapped in asterisks — rampant bugs, thorny interfaces and odd balance issues run amok — but much like Nate in his review, I found myself forgiving its many sins for the sake of constructing the perfect home for my large, furry children. Plus, it beats giving any sum of money to actual zoos.

Recommended Pairing: Green tea, or your caffeinated tea of choice. Let's face it: it's already 2 a.m. and you need it. 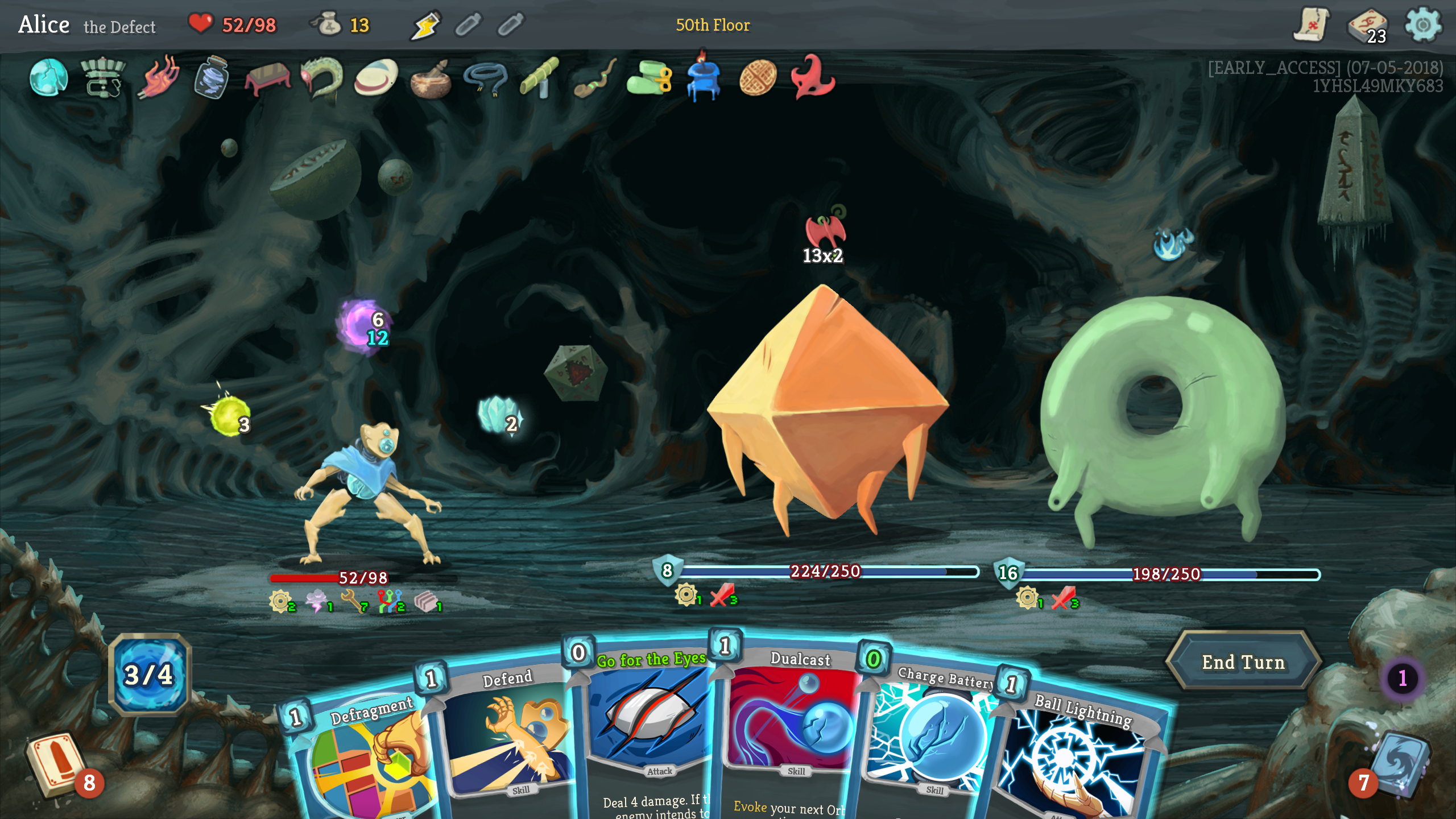 Sometimes we don't have several hours to invest fusing to our favorite chair or couch cushion. For those sneaking a coffee in between chores, meetings or wrangling the young 'uns, card games might fit the mould. Hearthstone, Blizzard's casual-friendly answer to Magic: The Gathering, sports a thriving community at all levels of skill and enthusiasm. It's easy to pop into the virtual tavern for a game or two (warning: it's even easier to sink several hours into a sunk-cost driven competitive nosedive), and recent expansions have fleshed out the options for players who'd rather avoid other humans. It's free to play, but I can't fault anyone for passing on the grounds of random reward structures or simply being a Blizzard game.

That's why I champion Slay The Spire as often as possible. This deckbuilding darling presents a deceptively simple structure: play cards from your hand to defeat enemies and advance up the eponymous Spire. Actual play complicates that conceit nearly immediately, as rewards and random encounters provide options for augmenting the cards in your deck. No two runs play out exactly the same, and mastery of card interactions provide more than enough incentive to throw yourself through the gauntlet one more time. And then perhaps again.

Recommended Pairing: Chamomile tea will ease that rising temper when another opponent cheeses their way over your win streak 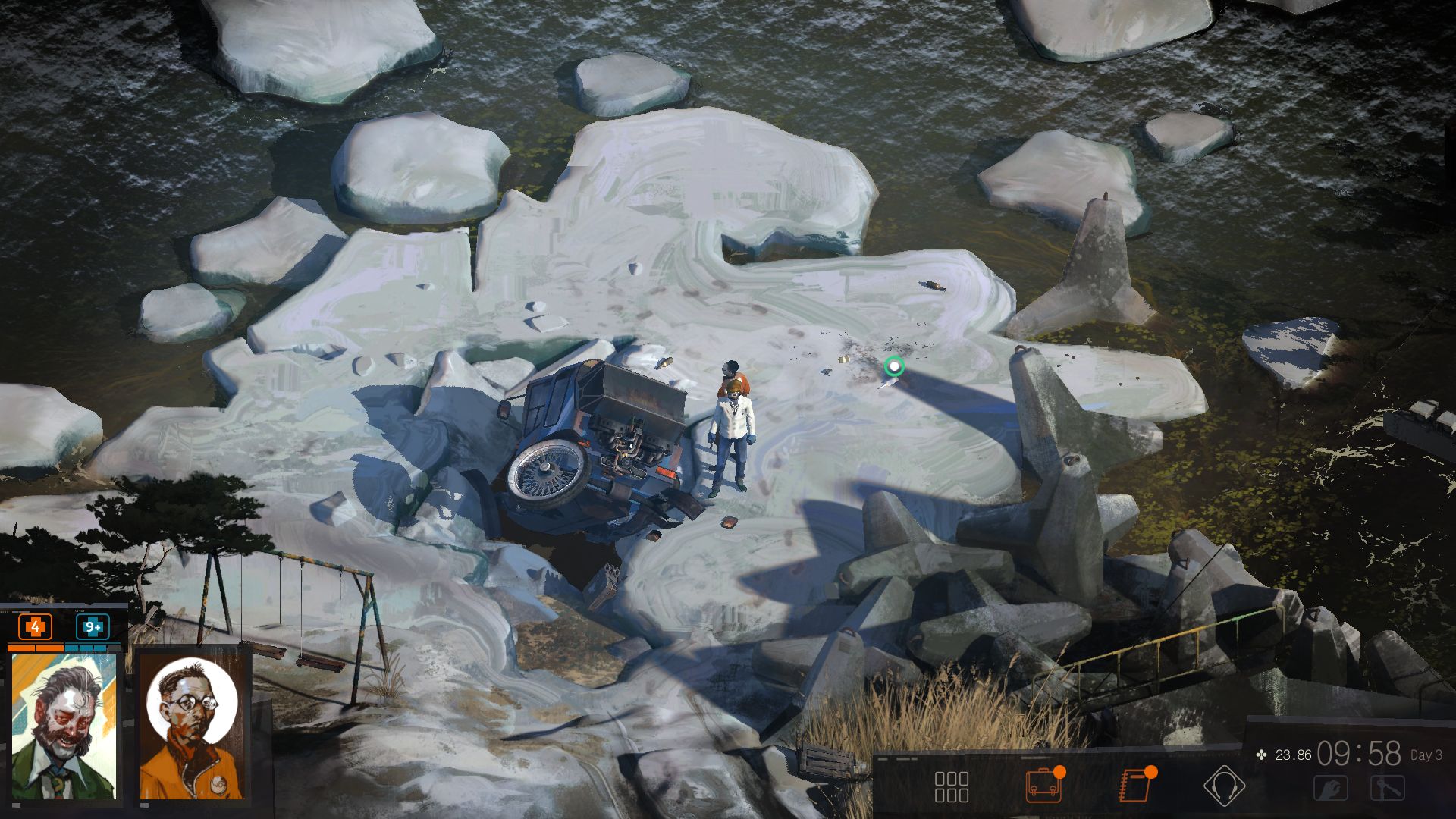 Personally, the cold months encourage the fantastical part of my imagination. It's likely due to the genre paperbacks my parents stocked under the tree each year, along with an environmental excuse to sink dozens of hours into a world beyond our own. Whatever the influence, I've created a tradition of meticulously devouring a single RPG every year around this time. Isometric RPGs ask only one of your hands engage in the classic point-and-click movement style and most have options for pausing upon entering combat. It would almost be criminal not to recommend Divinity: Original Sin 2, a high bar and personal favorite. But we do not starve for other standout contemporary RPGs: Pillars Of Eternity, Torment: Tides Of Numenera, and Disco Elysium all boast characters, worlds, and stories worth your time.

Recommended Pairing: Mulled cider or mead. Come on, really lean into the aesthetics.

Before you think I forgot to mention any visual novels, it's only because Mexi Gremillion's recent list hits everything I would and hypes them better, to boot.

Whatever you end up choosing, I'm glad to have helped you find new ways to repose. This list is far from comprehensive, so please do sound off in the comments with your favorite game and accompanying bev. I'll be here, taking notes.