Children, gather round, for I have a tale to tell. A tale of wonder, intrigue, mystery and astonishment! Are we ready? Let me begin.

"Once upon a time there was a week when the Steam charts were slightly different to every other week since the dawn of time..."

Don't get too excited - four are permanent regulars, one is weird, and the same game's at number one as will be forever and ever AND EVER - but five fresh names, three of them brand new games, and one of them not even out for two months. What a time to be alive!

Well here's something lovely. A wee indie game from a first-time two-person team (although either has worked on names like Spore, Abzu and Journey), releasing and finding itself in the top 10 week one. Now we just need them to release their sales figures, and we can find out whether getting to #10 is a huge achievement, or an inevitability on a quiet week.

This is a management sim inspired by genre classics like SimCity, Stronghold and Banished, as you attempt to grow a mighty kingdom from just a few meagre huts. It was funded via Fig, and is the first game to receive cash from that format to see the reality of release, following a mighty 725% of their $15k goal. We'll have our opinions about the game coming soon enough, but let's just savour the taste of something fresh, sweet and innocent surviving in these fetid waters, because it's about to get murky for a few entries, so please join me after this short intermission. 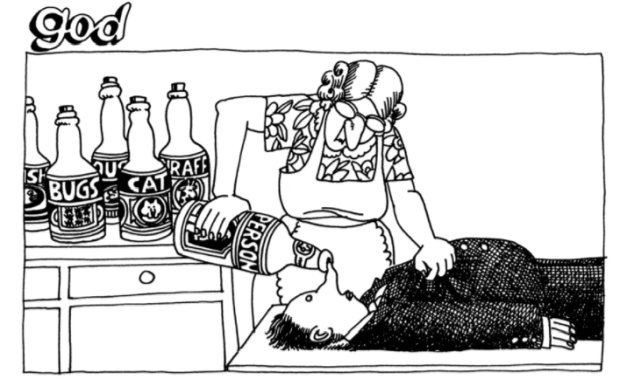 Someone's uploaded 1994's animated version of Gary Larson's Far Side. I spend too much of my life wondering what retired cartoonists do all day long. I know Bill Watterson paints and all, but what does he actually do? Larson's an even weirder one - The Far Side was always so similar to the wonderful B. Kliban (seriously, if you haven't before, go take a look, you'll be properly shocked how similar they are - and gosh, I never knew they'd archived his work on Go! I've got books of his cartoons I've scavenged from second hand bookshops in Chicago, but this has loads I've not seen before) and even the greetings cards aren't sold any more. It must be so odd to have been so outstandingly famous, and then while still rather definitely alive, to a new generation be completely obscure. 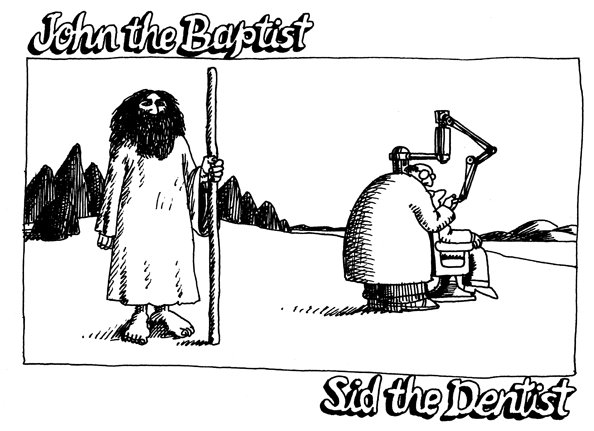 I can't tell you how thrilled I am that Kliban's comics are up on Go Comics. I mean, they've been there since 2012 I now realise, but I've been finding his collections since the very late 90s when I first stumbled upon them in Myopic Books in Wicker Park, Chicago. It's the best place. There's just free coffee on the counter, and a cat that prowls the precariously balanced floor-to-ceiling piles of unsorted books. Downstairs, in the basement of the store, near where the floor was subsiding in Biography (I'm not kidding - huge crack where the floor had ridden up - I went back years later and a section was cordoned off as if just abandoned to time), is a low shelf packed with cartoon collections.

I've loved such books all my life. As a child I craved Garfield collections (beyond awful to read as an adult), and Peanuts (still wonderful), and then got into Foxtrot (twee but somehow comforting). As a teenager I discovered Larson, and of course, Calvin & Hobbes. There's even all four books of the short-lived but surprisingly lovely Citizen Dog. The piles of books still adorn my shelves decades later (with the exception of Garfield - gosh I hate Garfield now), joined in more recent decades by stranger collections. Max Cannon's Red Meat, Jules Feiffer's Sick Sick Sick, that sort of thing. So finding Kliban was such a moment. Far more obscure than Larson, but surely the inspiration for both the humour and the art (I've double-checked in The PreHistory Of The Far Side, and even though he acknowledges another cartoonist published in Playboy, there's no mention of Kliban at all), it often crosses over into the utterly inexplicable. But I love that, that any cartoon could be opaque to the point of being impenetrable, or simply an awful pun.

Yes, people are still spending an absolute fortune on a collection of pretend stickers.

DOOM was free this weekend, and just before that chose to give away all its DLC that it had previously charged for, and as a result it's re-entered the charts of games people are paying money for.

Also it probably helps that DOOM is a very good shooty-bang game. Good gracious, I guess the message about not pre-ordering is perhaps not quite permeating the masses, eh? For flip's sake, all they did was announce some dumb-ass pre-order bonus of the Norsca race, playable for "free" when you pay for the game. And I guess that was enough for everyone to forget the game'll inevitably launch with a percentage discount, and the DLC cost likely less than the difference. Oh, yeah, and IT MIGHT BE A COLOSSAL PILE OF SHIT. It might not be, of course - but when it comes to Total War games there's history of their releasing buggy messes. Perhaps it will be astounding. The point is, to every bloody person who paid for it months and months before any reviews appear, YOU DON'T KNOW.

There's not even a pre-order discount! It's FORTY POUNDS! You're just giving Sega FORTY POUNDS on the assumption that they're making a good game instead of a bad or mediocre game, on the basis of literally no sensible information! What is wrong with everyone? Why do we even bother? Gah. Once, for a piece in PC Gamer, I was taught how to play Counter-Strike (original) by a professional Counter-Strike player. He taught me about standing on someone's shoulders, and about where to point your gun at a certain wall, and the whole thing seemed far more like working out how to cheat the foibles of the game than running around trying to shoot chums or strangers in the back. I found that very disappointing. Also, I was awful at it. This has been a short, not very interesting anecdote about a different game. 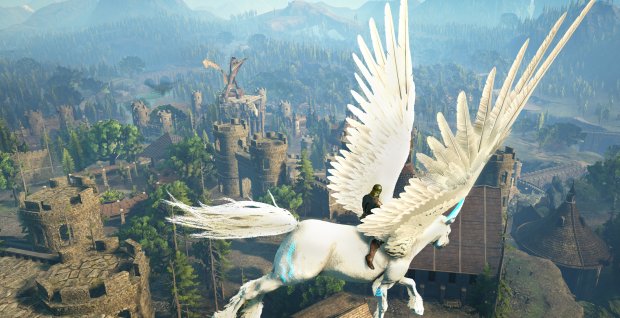 Let's confess: this one caught RPS entirely by surprise. A sandbox survival online RPG, looking graphically stunning, and diving headfirst into the Steam charts without much of a peep. I've installed all 55GB of it so I can take a look, as I suspect this one might end up hanging around in the charts for a little while. 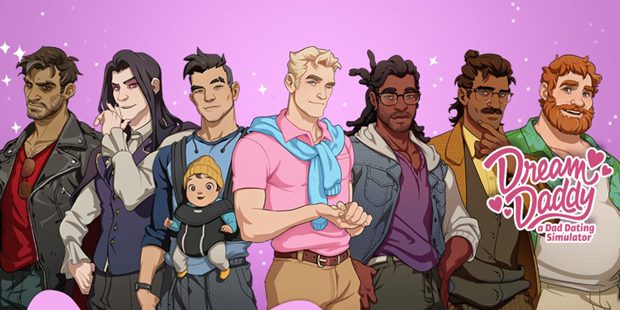 Well blimey! What a joyous thing to see - an inclusive, novel, and most of all, funny game at what may as well now be the top spot on Steam. (Plunkbat is just there at #1 forever now, in a way that sort of pushes its position into irrelevance.) It seems the unpleasantness accompanying a brief release delay has done it little harm in terms of sales - a fortunate side-effect of such douchebaggery could well have been some epic free advertising.

Pip's presently dating digital dads in order to bring us some thoughts about the game soonfully. 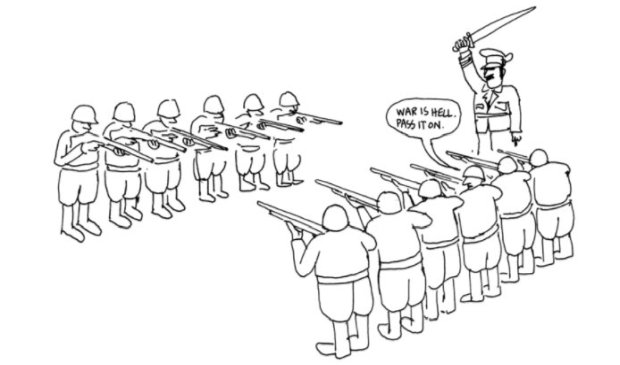 All Kliban cartoons from Go Comics.