Other sites will bombard you with "facts" and "details" about the top-selling games on Steam, but not us. We won't patronise you with such things. We know you're better than that, taller, more attractive than the readers of those sites. We know you know we know you better, and as such reach for higher, smarter, more eloquent brilliance.

Cripes, a refreshingly different Steam Chart yet again, albeit with a few usual suspects. Good work, purchasers of things. 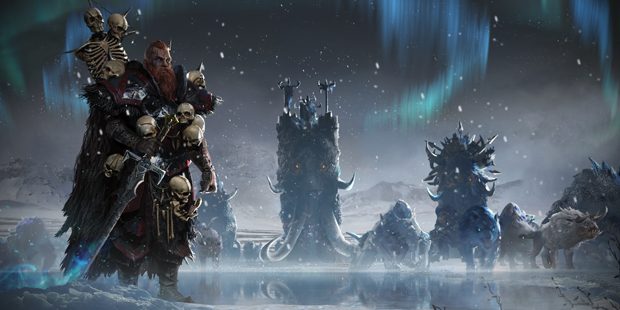 "It's okay when I pre-order games because I've got a special hat." No, you don't have a special hat, and it's most not okay of all when you do it. 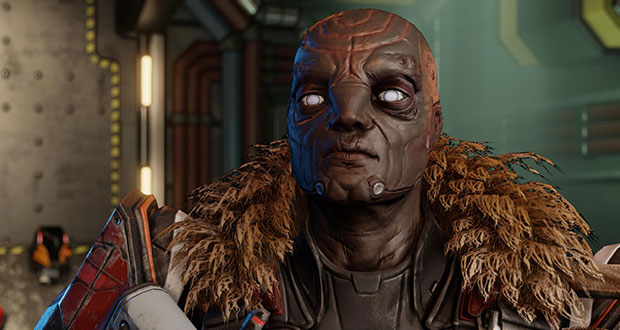 A DLC for XCOM 2 that Alec found so huge, so improved, and so elaborate that he was confused not to see it titled XCOM 3. Which does rather make you wonder what they've got planned for that next big step instead.

Then again, it does cost THIRTY-FIVE POUNDS. So, er, crikey. The price of a new game, and you need to already own XCOM 2 (currently 60% off, but back up to £35 itself from Thursday) to be able to play it. Prey's 50% off has seen it chart two weeks in a row. And that price re-doubles later today. At a price that barely saw it trouble the charts at all on release, and then come nowhere near them since. It's almost as if charging £20 for the game makes more money than charging £40! Imagine! But fortunately they'll say goodbye to all that continued profit by re-raising the cost beyond most people's means again, just to be safe! Good work, everyone! Prey's cousin at Bethesda, Skyrim, also sees a return to selling better than every other game on Steam but six by halving its price. £15, you might think, would be a sensible price for a six year old game, albeit one repackaged as a Special Edition a year ago. But of course the Elder Scrolls series sells like almost nothing else (perhaps even, like nothing else), Skyrim popping in and out of the charts incessantly over the course of its expansive lifetime.

In this case, I'd not be surprised if it were still selling at £30 despite its age. But even so, it appears to make a good deal more profit at half that price. In fact, you know the last time it charted? In May, the last time it was half price. I wonder if anyone will ever figure this out.

And to complete Bethesda's three-me-do this week, the freshly early accessible multiplayer arena shooter Quake Champions leaps into the charts in its launch week. And guess what! It costs £20 instead of £40! I strongly look forward to everyone informing me my logic here is deeply flawed because of the um erm look over there!

Okay, look, this doesn't exactly help the argument I'll admit. Thanks F1 2017. Straight into #5 on launch week, despite an eye-watering £45 price tag. Of course, it's not actually a contradiction, because it's darned sensible in an Evil Capitalist World to price your game has highly as you think you can in your launch week, as you'll capture all the players who want it enough to pay whatever it costs.

And when you're the only official F1 license, that's going to be a fair number of people. Of course, it won't ever trouble the charts again at this price, and will make far more money in the coming months if it has the sense to drop the entry fee to something far more people can afford. So there. This is something Valve well understand. CS:GO launched at $15, and has stayed at $15, and has barely seen a week out of the charts. They absolutely flat-out could have charged £40/$60 for the game, and sold a fair old number. But nowhere near as many, and perhaps more importantly to normal humans, to far fewer people with much less money. 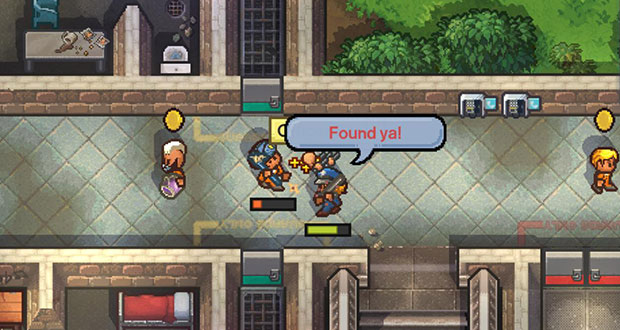 This is quite the lovely sight, isn't it? 3! Third place! Ahead of CS:GO! On a week that hadn't seen a surprise price drop for the ever-present GTA V, this would have been in the top available slot in the Steam Charts, the #2 position! Alec was very taken with it when he previewed it at the end of last month.

It is, he says, more of a reworking of the original game, rather than a sequel that attempts to add vast piles of new gubbins, and for that it is to be celebrated. (Oh, and it released at £20. Jusayin.)

Yeah, sure, this proves everything I've argued this week somewhat wrong. GTA V charts every single sodding week despite still costing a whopping $60/£40. I think we can probably rather successfully argue it an exception, and certainly an exceptional game. And yet it remains true that it's leapt into the de-facto top spot after just a couple of days at half that price.

I would so love to live in a world where companies were grown up and sensible and shared sales data properly, so we could learn whether 2K could expect to see the far greater profits they've witnessed this last week if they halved the price permanently. Something that you might suggest wouldn't be all too controversial a move what with its being over two years old now.