Thank God you're here. Listen, I don't want to over-hype things, but this might be the most essential and life-changing article you ever read. Because if you only click through to read this, you will LITERALLY find out the top ten (nine) grossing games on Steam last week, and seriously, if you bought one of them, you will feel so bloody validated. 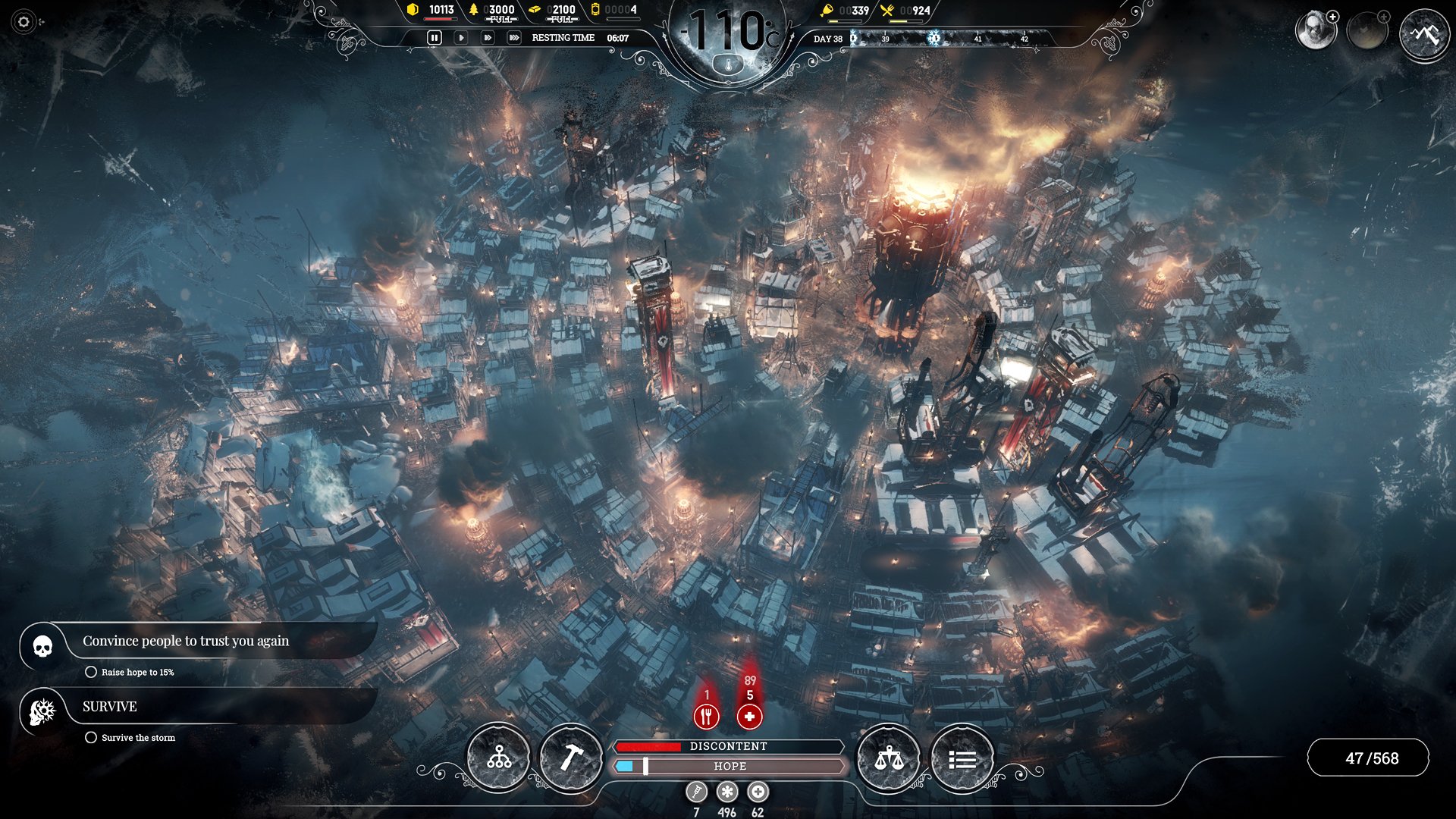 Just a weeny 25% off last week was enough to see this terrifying-looking societal survival game creep into the shallow end of the charts. Which is possibly better for 11bit than Amazon selling pirated versions.

Alec wrote a diary for this one, so you should go read that or I'll be absolutely furious. Meanwhile, Frostpunk is an anagram of Spunk Fort.

YOU ARE ALL SUCH AWFUL BORING PEOPLE. 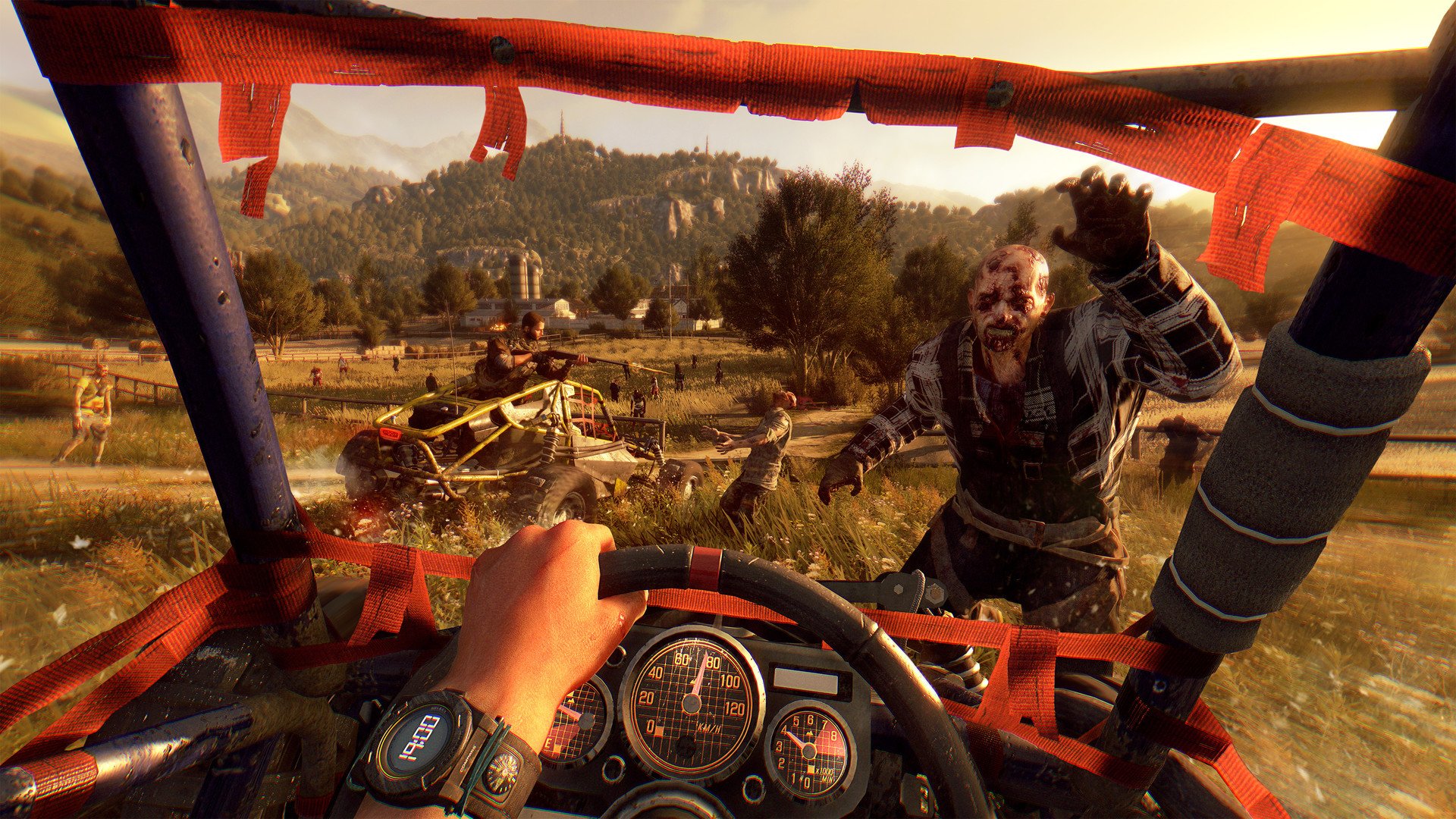 This was 60% off all last week, if you're wondering why a three year old game was charting. They did this, apparently, to "celebrate" the arrival of the battle evil soup custard follow-up, Dying Light: Bad Blood. Which arrives in September.

If you weren't wondering that, then perhaps you were wondering which is the most poisonous snail? It's the cone snail! And the most venomous cone snail is the Geography Cone. These little mofos have hundreds of different toxins all mixed together in their venom, and there's no anti-toxin that deals with that. And they fire it at you like a harpoon. Oh, and can even construct different variants of their venom depending upon what the occasion calls for. Hopefully that helps. 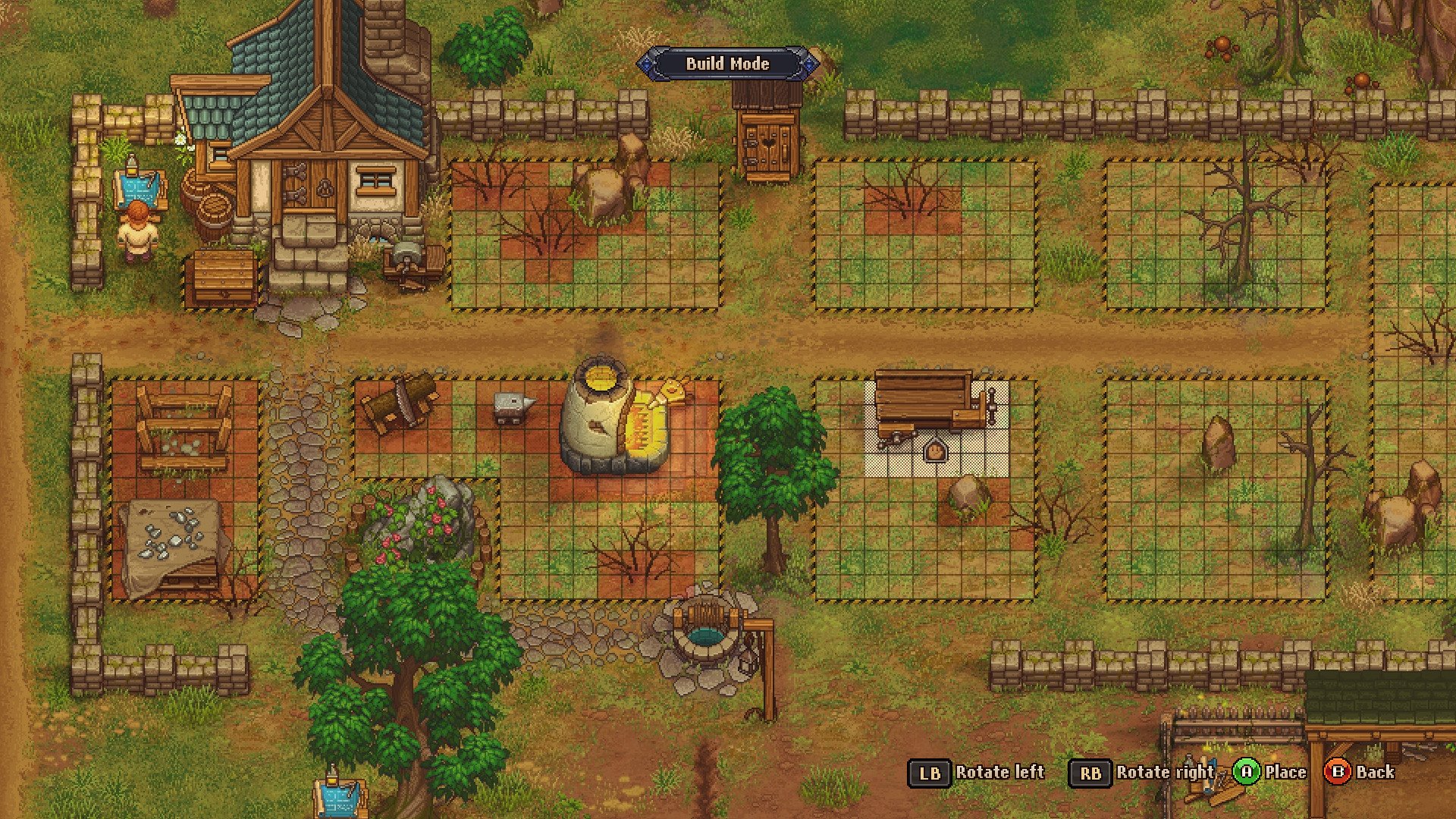 I exhausted all my interest in complaining about management games last week. So instead let's reflect on the time I so rightly complained about all the worst words in gaming. 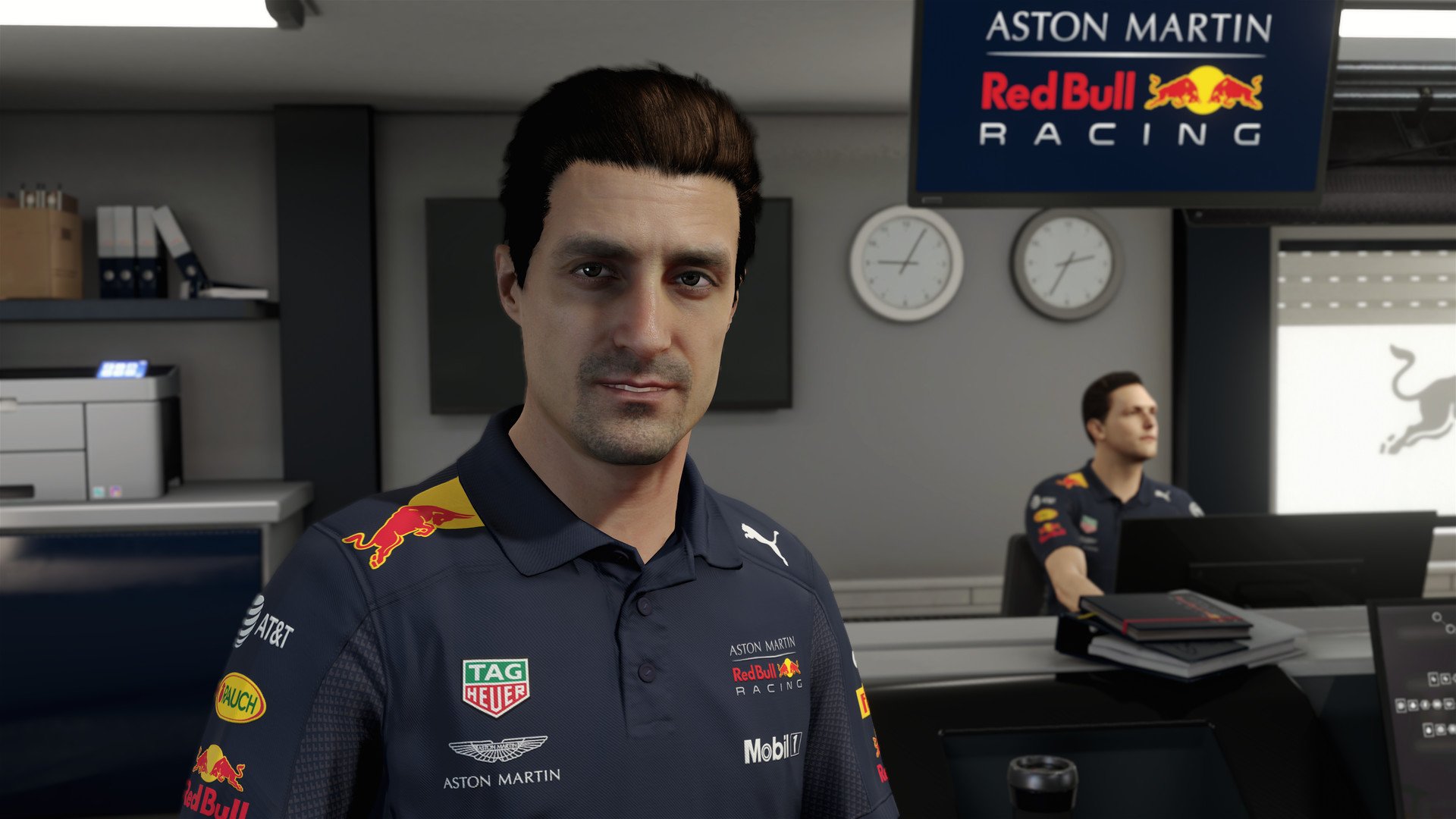 F1 games rather mystify the majority, but are enormously popular with the few. You try finding someone who can review them. But gosh, they've persisted. In 1995 I worked in the GAME store in Guildford, and you'd better believe there were a couple of weeks where every other customer was coming in to buy a copy of F1GP2. That was back when MicroProse was in charge of creating these ludicrously realistic simulations of going for a really, really long and careful drive. And boxes were ENORMOUS, and doing stock was hard, hard work.

I cannot even imagine sitting down to play a game where I have to drive a car so carefully that if I bump into one barrier, across two hours, it's over. In my opinion, racing games are FOR bouncing off barriers. Everyone is mad. Only I am sane. 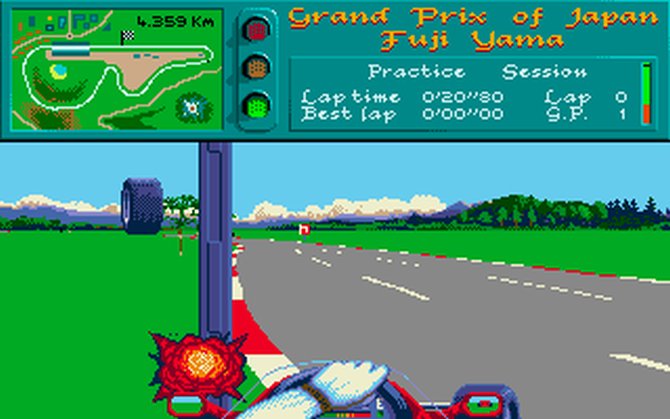 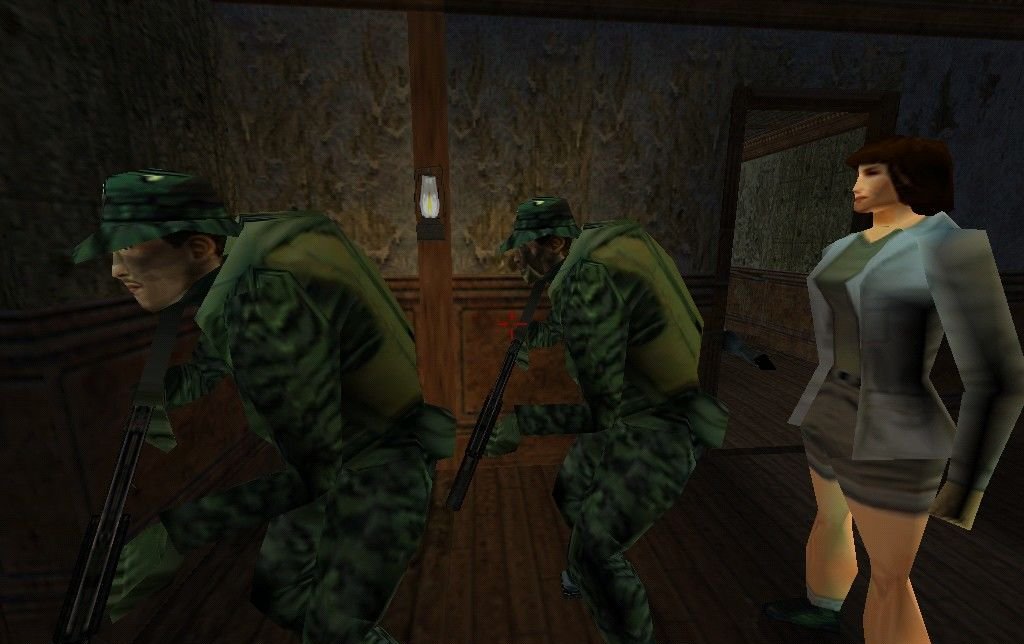 You know those dreams where you have to think of an original thing to say about the same games every single week, week after week, and you know that no matter what you write you'll still be surprisingly unpleasantly berated by badly dressed strangers in the comments below? I NEVER WAKE UP FROM THIS DREAM.

Gosh, you're in for a treat. This is Eunoia/Big Thinks Do Remarkable by And So I Watch You From Afar. 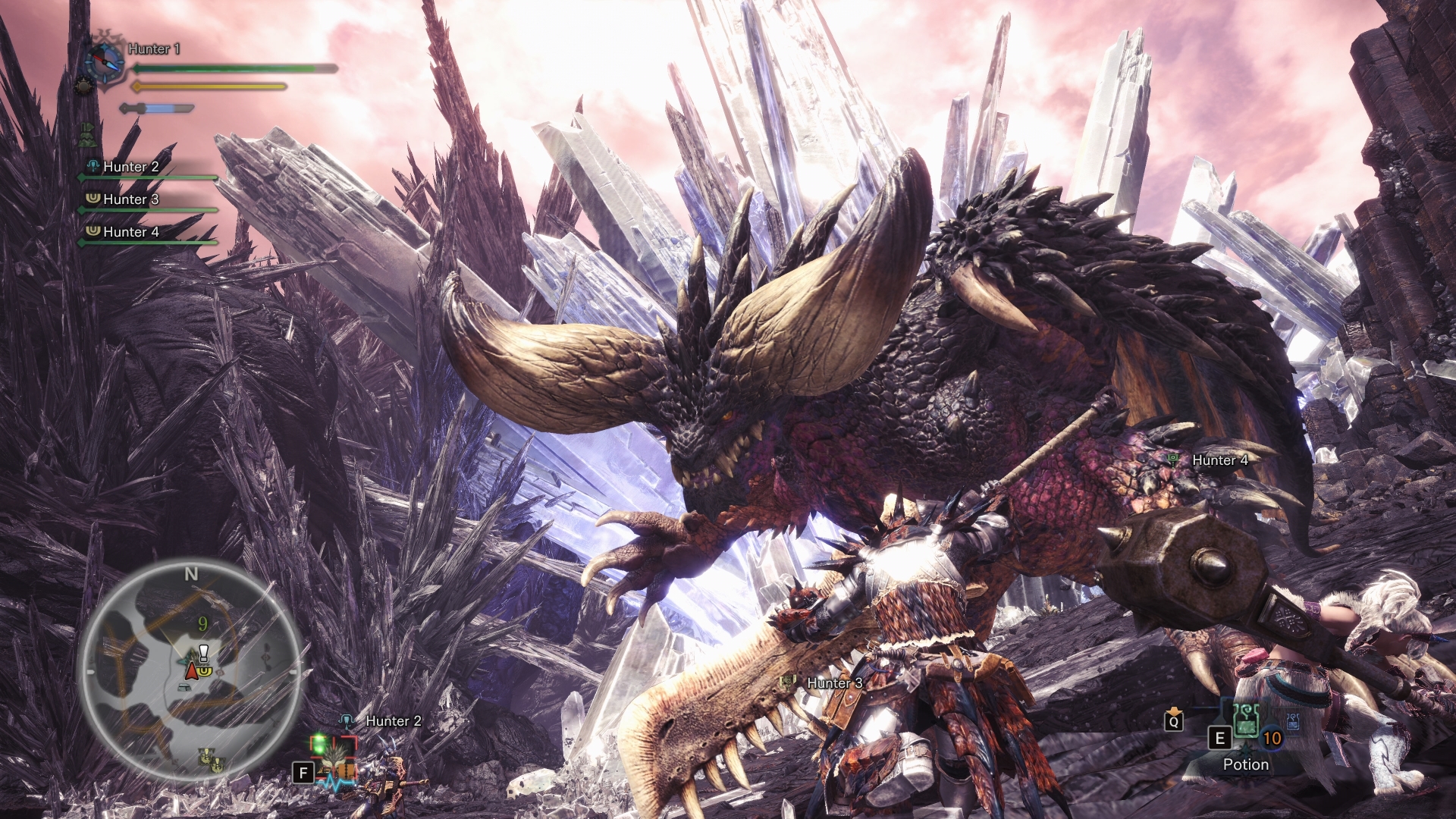 You know who is the real monster? It's mankind. Mankind is the true mo... oh no wait, it's monsters. Monsters are the real monsters, and they are waiting in the dark to kill you. Only children are sensitive enough to their evil to detect them, but as we grow into adults we lose that ability, and we just blindly go about our evenings unaware of the impending grisly deaths that await us.

Sure, we claim these people die of "heart attacks", but it's monsters.

The Steam Charts are compiled via Steam's internal charts of the same fucking highest grossing games on Steam over the previous week.