Why, what's this? Oh I say, a Steam Charts you say? How intriguing.

I've got a cold. Every part of my body feels like it's filled with stinging nettles, and my limbs are as heavy as cars. Also cough. Cough cough cough. Meanwhile, it's the hottest August Bank Holiday on record.

I require your sympathy, and your cash. Paypal accepted. 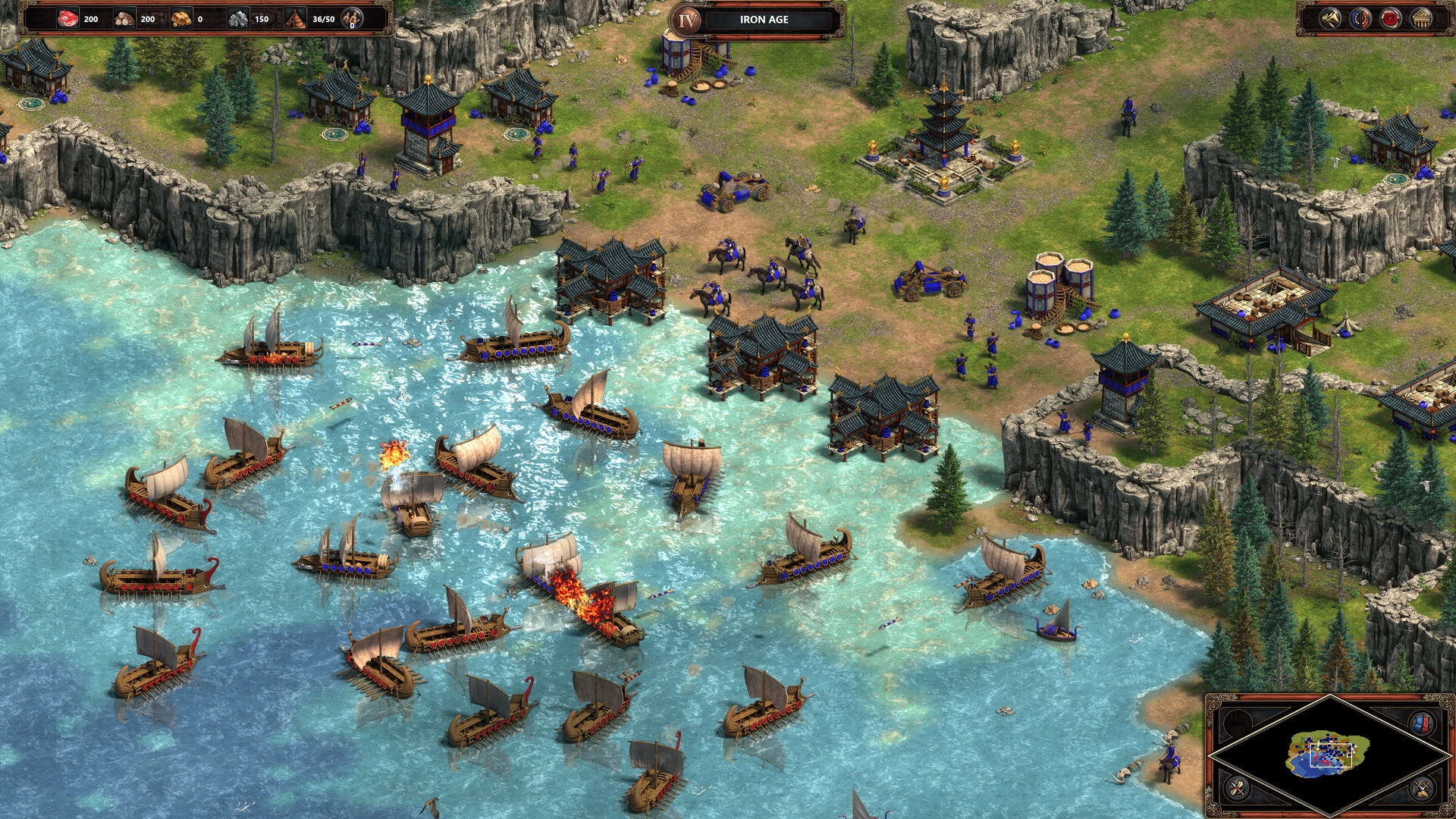 Presumably even more definitive now than it was when it came out two years ago, this is the first time the remake of Ensemble's strategy classic has been released from the shackles of the Microsoft Gaming Store. So presumably the first time it's encountered any sales.

It's not called the Microsoft Gaming Store, but that you probably didn't realise is exactly the issue. Microsoft's hubris of releasing games exclusively on their own outrageously obscure and obfuscated store has long bewildered me - a system so poor it's nigh on impossible to find out where it's actually installing your games. Surely they want to make some money from their PC releases?

Anyway, that's clearly occurred to them now with this belated re-release, and with the impending release of AoE 2 Definitive Edition this November, which itself is going directly to Steam. 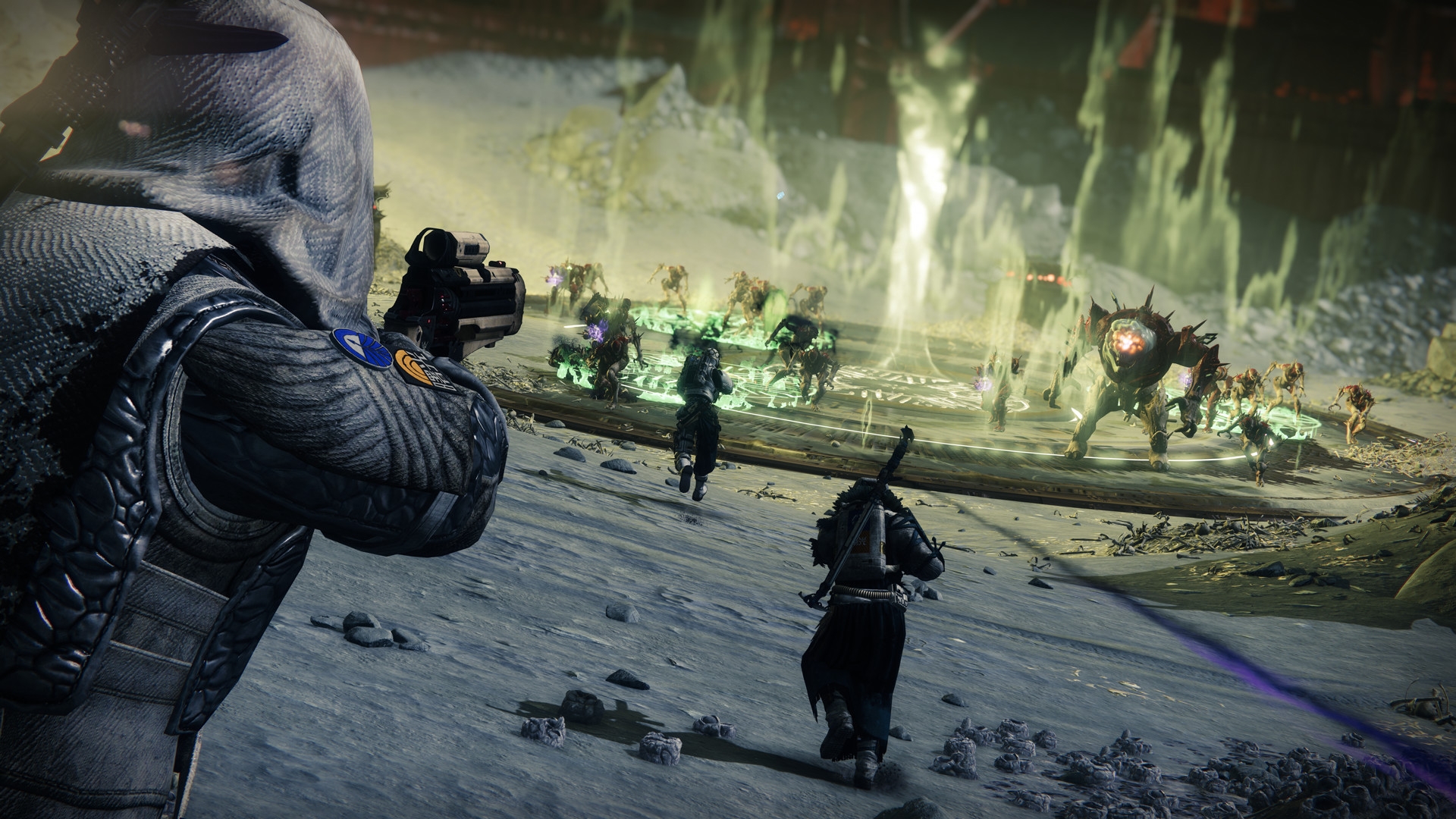 Gosh, snap. Another two-year-old game that's been exclusively sold elsewhere finally coming to Steam. Breaking free of Activision, Bungie are now able to sell it elsewhere than Battle.net. Which comes with the unfortunate news that it won't be sold or playable on Battle.net at all. Isn't all this factionalism so great for those playing the games! So if you've been playing over there, you'll need to transfer your characters over, which is apparently easy to do.

It's a shame it seems it's only coming to Steam. No sign of a release for Epic or GOG, etc, most likely because neither has the infrastructure in place to support such a massive online prospect. Which is, you know, a bit of a problem. COUGHMONOPOLYCOUGH. Oh dear my cold.

How ignominious for Plunk! This might be the lowest position I've seen it occupy in the two or three years I've been writing this drivel. Might it finally slip out the charts entirely in 2019? I doubt it - and also, what else would I ignore for the sake of imposing music upon you?

And because I'm feeling all fugly and weary with this stupid virus, we'll have something cosy and comforting - Apparat's A Violent Sky: 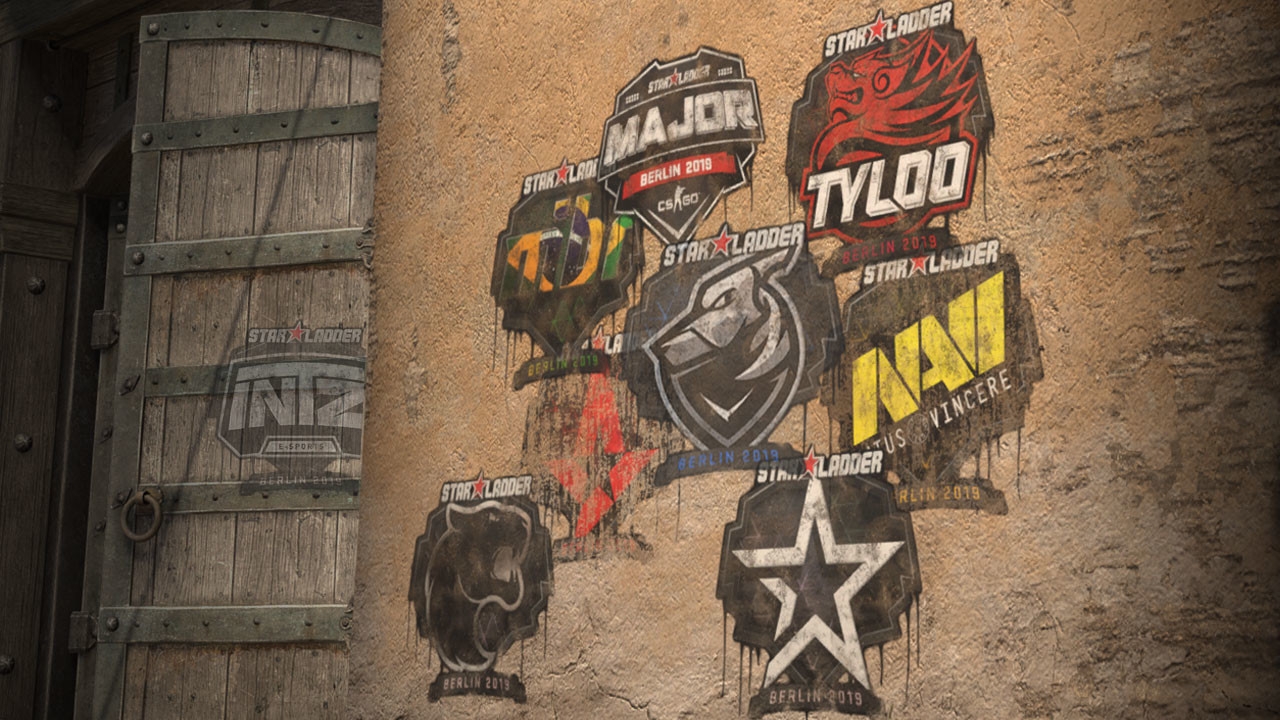 You, like me, might be wondering what on Earth this actually is. Well, let's just look at the store page to find out!

Oh right then! An upgradable coin! Access to a Pick'Em Challenge! Souvenir packages! I hope that's all as cleared up for you as it is for me.

I rather strongly get the impression from the title and the wording that you'd need to spend the £15 this costs to be able to watch - a Viewer Pass after all. But no, it's all streamed for free on Starladder's Twitch channels (who are, tragically, issuing DMCA notices to anyone else who dare stream it).

And yes, of course, if you're familiar with CSGO tourneys this all makes perfect sense to you. It's just odd how absolutely impenetrable it is to anyone outside. 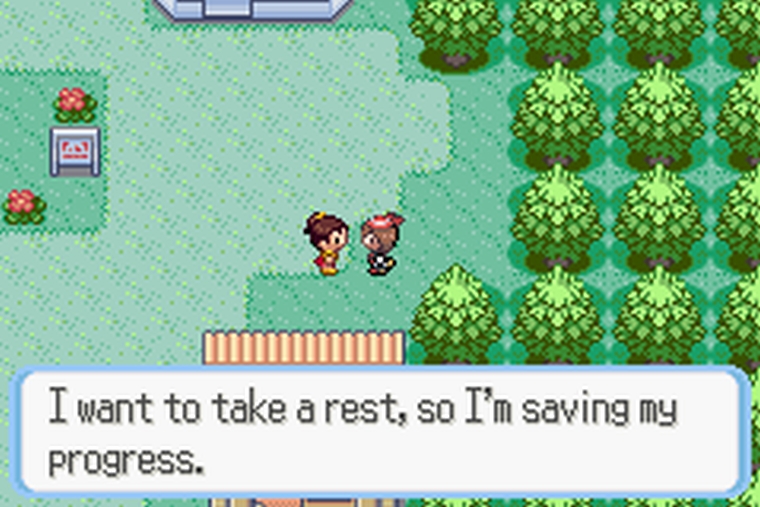 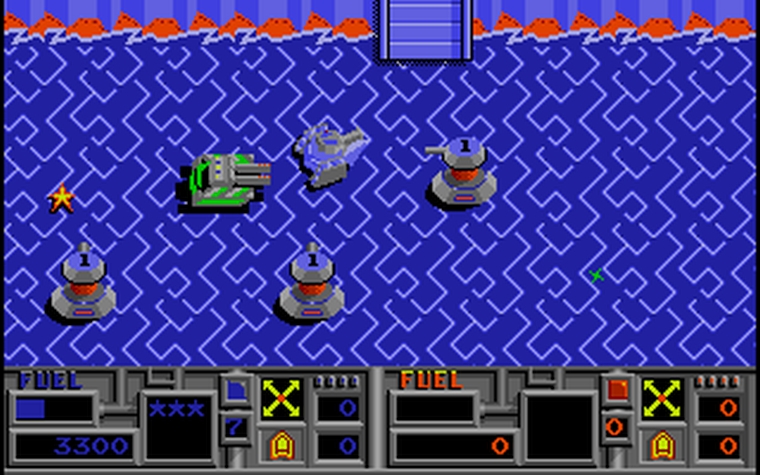 What’s Another Thing You Could Buy Instead Of GTA V Again - Half Price Edition? 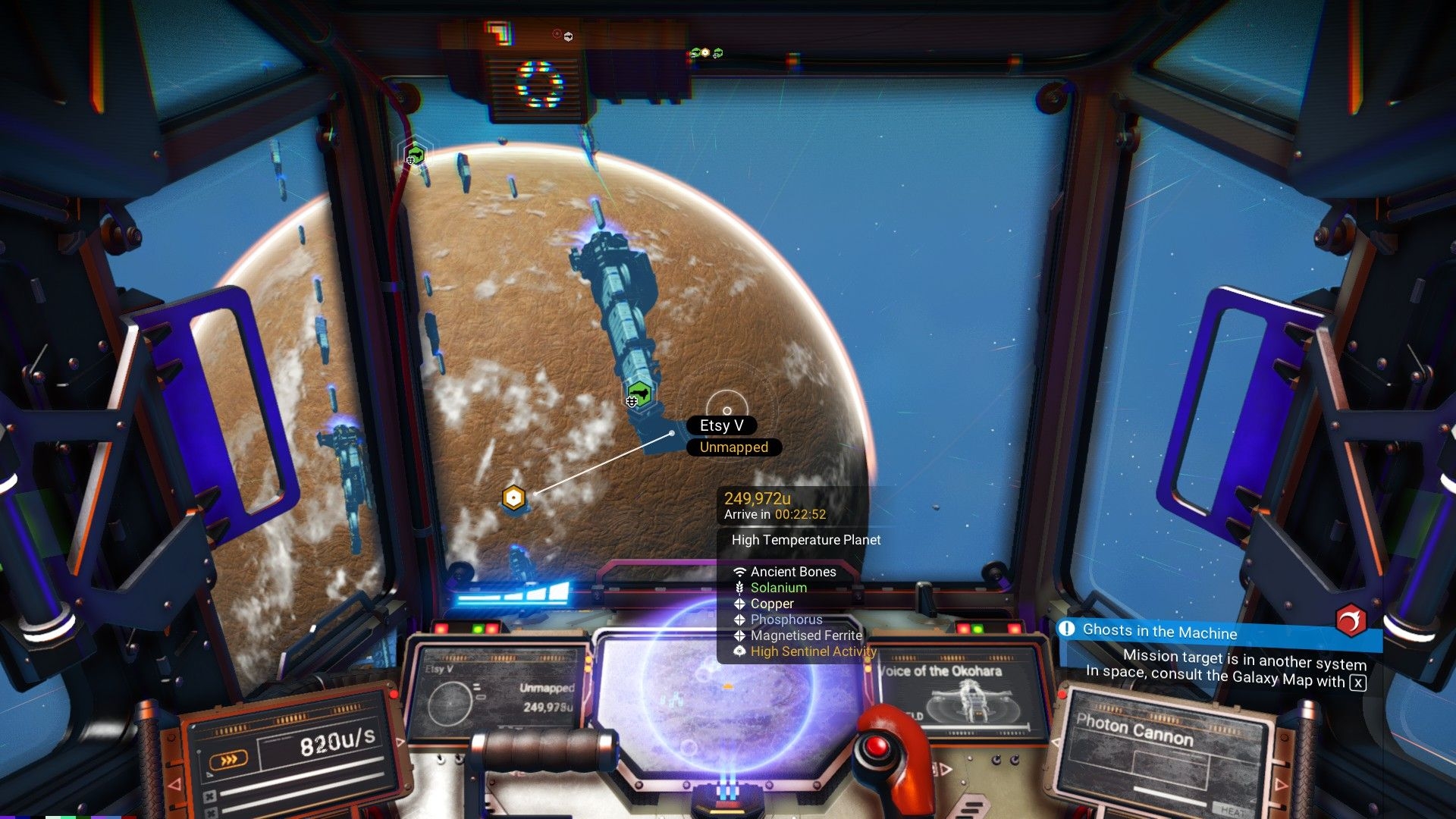 There's only one thing you need to know about No Man's Sky this week. PIP CAME BACK!!!!

She left RPS (only the worst sort ever do that) to work for some magazine called Pee Pee Gamer or something, but now she's freeeeeeee, stamping across the landscapes, and lordy-be, writing a wonderfully lovely article on RPS all about NMS. Pip writing about No Man's Sky or Subnautica is my happy place.

Here's a Steam Charts exclusive! A round up of all the big-name games made for Valve Index this holiday season! Click through for details on each of these AAA titles due to take full advantage of Valve's Lighthouse units: 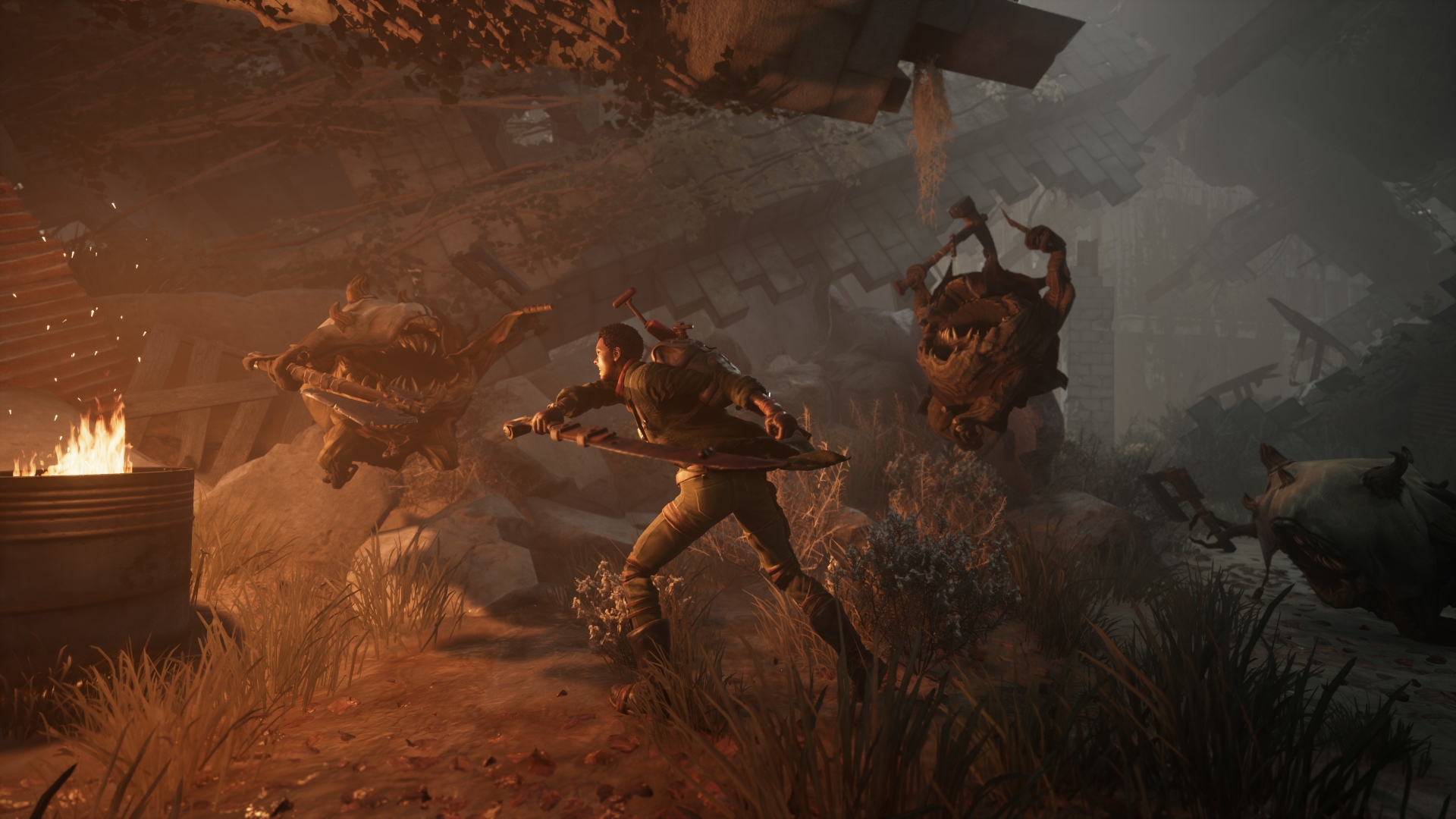 I feel so split about this one! A new game from the Darksiders devs? Hooray! A looter shooter that's labelled as a "Soulslike"? Boo! Which is it? I mean, I'm installing it right now, because I need to find out. But it's going to be all boss fights, isn't it? Wow did I ever lose the fight on that one.

In my time at RPS I won a few. No Oceans springs to mind - when last did you even hear of a delayed international launch on a game you cared about? (Take THAT, recent Lego games.) But when it came to just letting players skip boss fights, I think it's fair to say I wasn't exactly in line with the direction the industry was heading.

The Steam Charts are compiled via Steam's internal demons, the highest grossing games on Steam over the previous week, mulched into a paste and gruesomely smeared across your windows.