It's never a good sign when Skyrim's back in the Charts. It means mischief is afoot. And not the good kind. In this case, it's Bethesda's Quakecon sale, meaning a whole bunch of the dreariest of usual suspects return to droop our eyelids and weary our souls. And Nier and Flibble Glibble Pants are both on sale yet again. In fact, this week's top 10 features precisely one game released in the last TWO YEARS.

So this week I think I shall describe to you the feelings I feel when I see these games appearing once more.

Also I'm going to attempt to break a personal record, just to entertain myself. 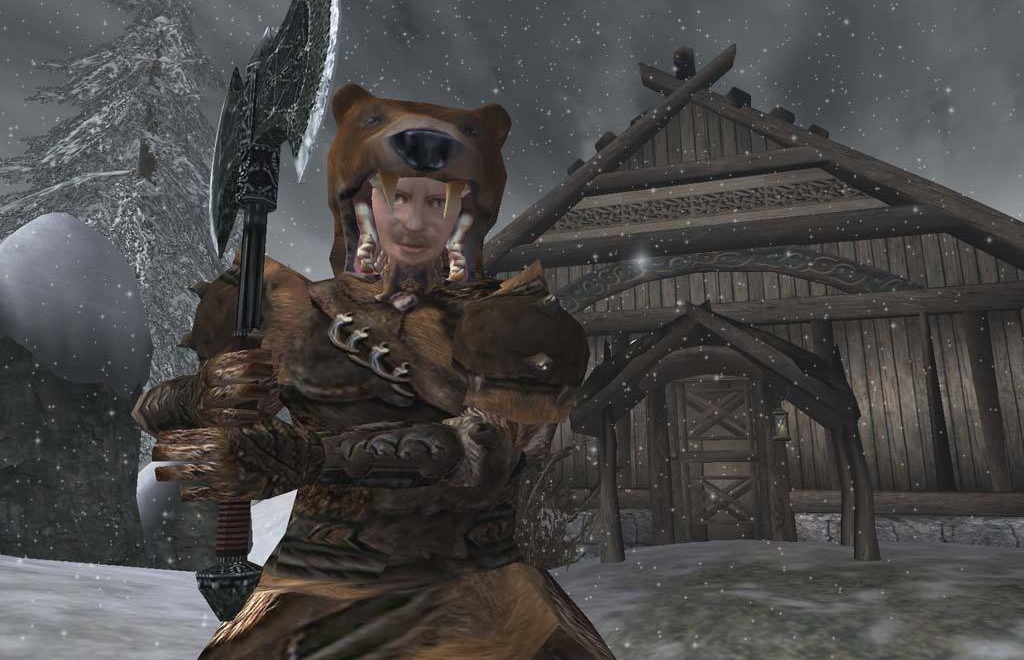 This feeling takes place when I'm in a hardware store, say a B&Q or a Home Depot, and I'm looking for one particular item. Staff in hardware stores are of course one of the rarest species on Earth, only occasionally glimpsed near the paint section, fleeing at the first sight of customers. But when one is cornered, this feeling can be achieved. It's when I ask them where something is, and there's that immediate look of complete blankness on their face making it absolutely, unequivocally clear that they do not know where said item is located. It's that moment, the gloomy vacuum of pause, between the asking and their grimly pointless attempts at guessing, that I feel when I see Skyrim chart. 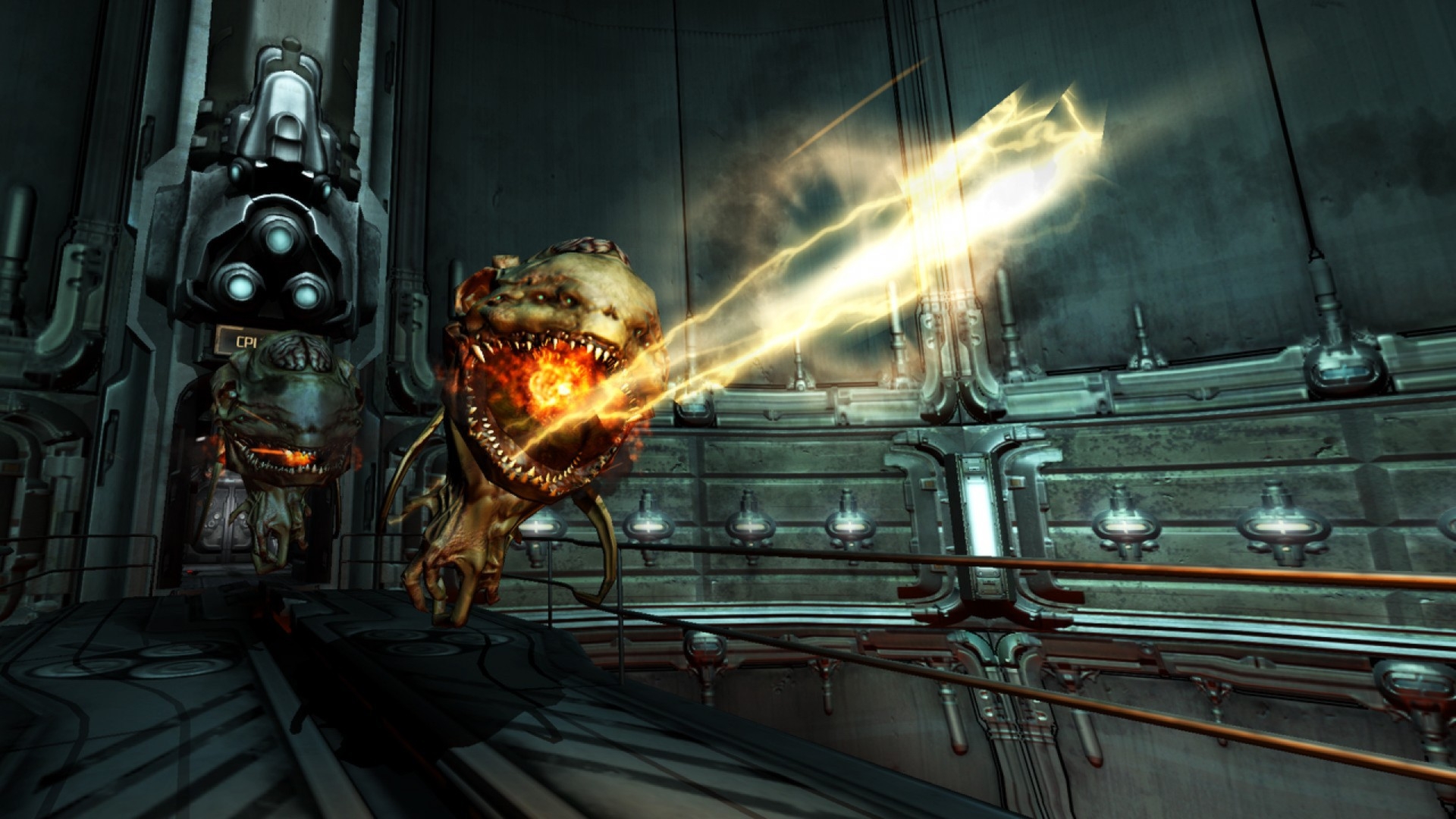 This one's a bit more on the nose. It's the feeling I get when I see Godzilla is on TV, and then it's the Matthew Broderick version. 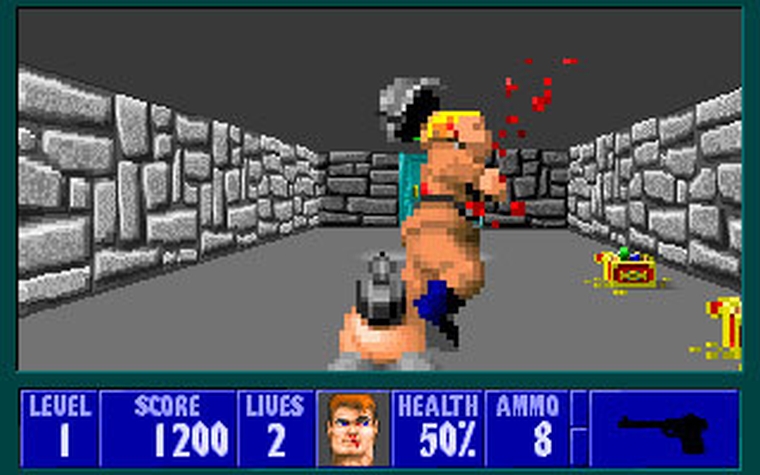 Parents: you know that moment, between putting your kid into their car seat, and walking around to the driver-side door to get in and drive home? And you slow your pace ever-so slightly in order to savour that minuscule moment of peace? When those eight seconds are the only pause you've had since getting up this morning, and likely the only one until after the little shit's asleep tonight? And it feels like you're floating in a spa?

Because hell, at least this game came out this year, even if it's bum. 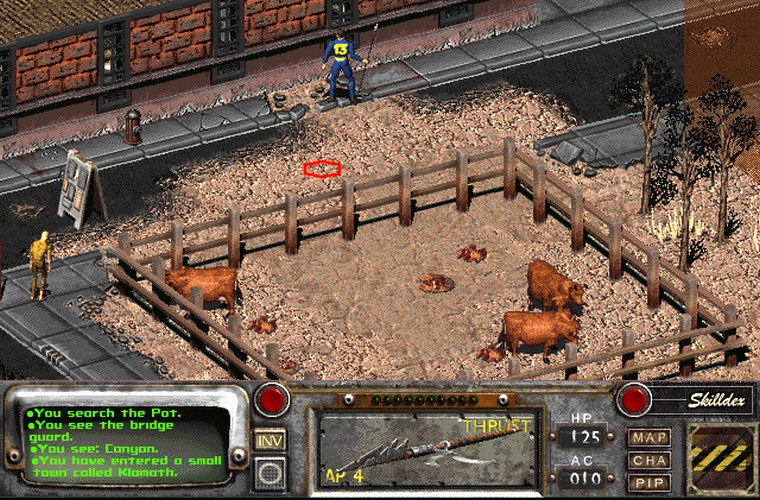 That feeling when you're listening to the radio, and the programme/song that's on is so banal that you unironically think to yourself, "I should put the radio on." 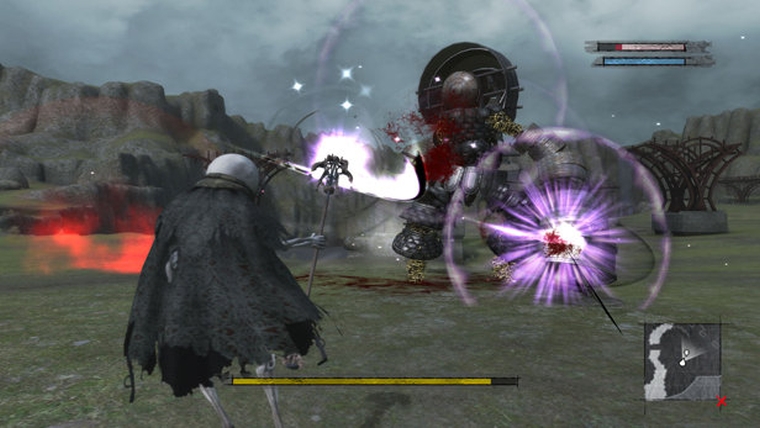 This is the moment when your mouse cursor goes over that tiny weird column on Windows 10's Start bar and every single window on your screen/s disappears, and you think your computer is crashing/shutting down/being hacked by Russian aliens, and in that fleeting second you consider all the work that's going to be lost, the game progress that'll vanish, and all those open tabs you'll never find again. And then you move the mouse and everything comes back, and you spend more time thinking about all the thoughts you just had, than it took for all those thoughts to have happened. 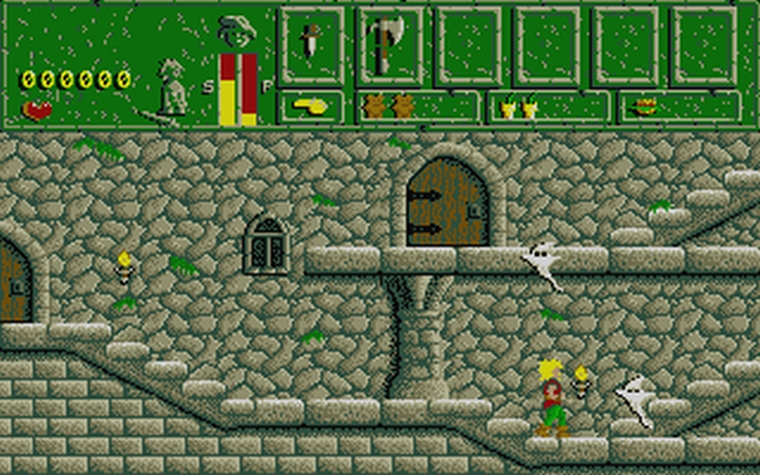 That feeling when a running joke saves you having to come up with another idea. 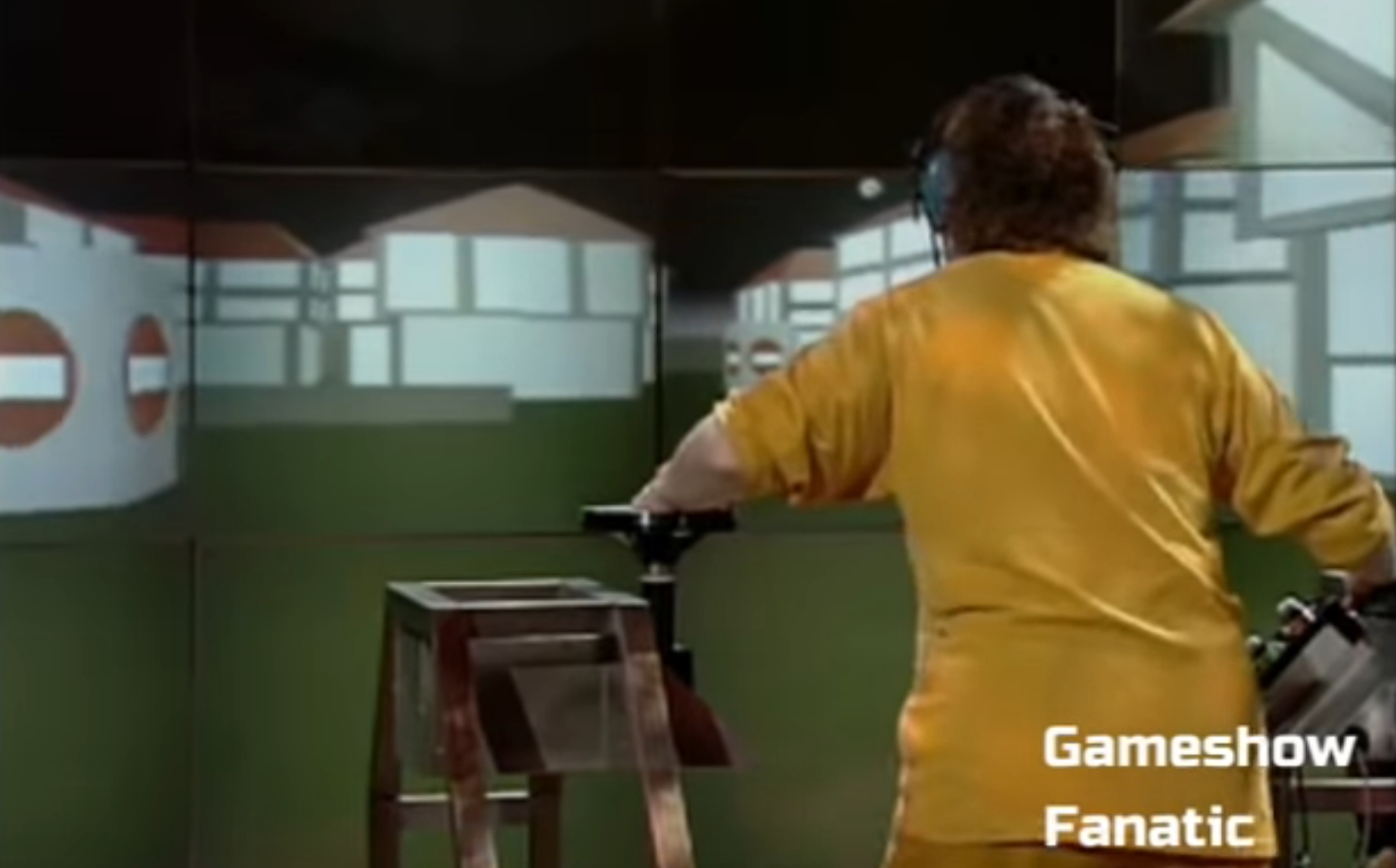 You know when you're cleaning the fridge, and a song comes on the radio that you haven't heard in over a decade, and then there's a knock on the door but when you open it there's no one there, so you walk back into the kitchen but can't remember what it was you were doing so you just keep walking, out of the back door, through the garden, over the fence, through the garden of that nice old lady whose name you can never remember, and into the road, and then you see a licence plate that reminds you of a film you appeared in when you were a child star, when you hear Simon calling you from behind a tree, but it's not Simon, it's your bicycle from when you were six, and you realise - oh, of course, this is a dream! - except it isn't a dream because you opted out of dreaming on that form you filled in when that mysterious man came to the door saying he was from the government but when he left you swear you saw a tail poking out from behind his jacket, which reminds you you haven't called your mum for absolutely ages, so you put your hands to your mouth and bellow out "YOUR MUM!" to the empty street, and you become just so completely aware that you never arranged a time to go on that hot air balloon ride you were bought for your birthday and now the voucher has expired, which reminds you that you took the car to get MOT'd a couple of weeks ago and then never remembered to collect it, so you lie down on the grassy verge and just quietly sing to the insects about your fear that you'll never be taken seriously by your barista, and there's just an uncanny sensation that someone's watching you from below? It's sort of like that.

If you don't love this song I will fight you. The feeling you will feel is defeat.

And for a bonus treat, here's the wonderful version used in the exceptional opening episode of Legion season 3:

You ARE watching Legion, AREN'T you?

The Steam Charts are compiled via Steam's internal charts of the highest grossing games on Steam over the previous week, then given a shave and a haircut by a man.