With Steam's Winter Sale raging all over the store, where does one even start? Other than Dominic Tarason's recommendations yesterday. Why, more recommendations of course! The RPS treehouse is a bit empty today, with many folks already sacked it off for the year, but I've shook the remaining few by their ankles until recommendations fell out.

Lots of our picks are cheaper than a Greggs lunch too, if you fancy tossing your virtuapals some games as digistocking stuffers.

(Or if you'd rather skip Steam, check out our Itch.io winter sale recommendations.)

Alice O: Christmas wouldn't be Christmas without citrus in your stocking, Wizard blaring in Tesco, and me on RPS recommending you take a punt on Deadly Premonition at £2. The PC port is a crashtastic mess, even with the fix mod. The combat is rubbo. The driving is terrible. AND YET there is so much to adore in this melodramatic open-world survival horror RPG, so many characters and moments I still carry in my heart. It exudes warmth. Once it gets going. Cos the start is iffy and all. You may love it or hate it, but you'll only pay £2 for it.

Alice O: "A mega-difficult score attack FPS with only one arena?" you wonder. "Is this for me?"

Possibly! £2 is not much to pay for our favourite game of 2016. If it hooks you, you'll spend hours trying to eke out extra seconds of survival and topple friends on scoreboards. If you bounce off, hey, it's still the best-looking and best-sounding video game in the whole damn world and I honestly would recommend firing up a top player's replay in the built-in viewer just for the spectacle of this skullhell. 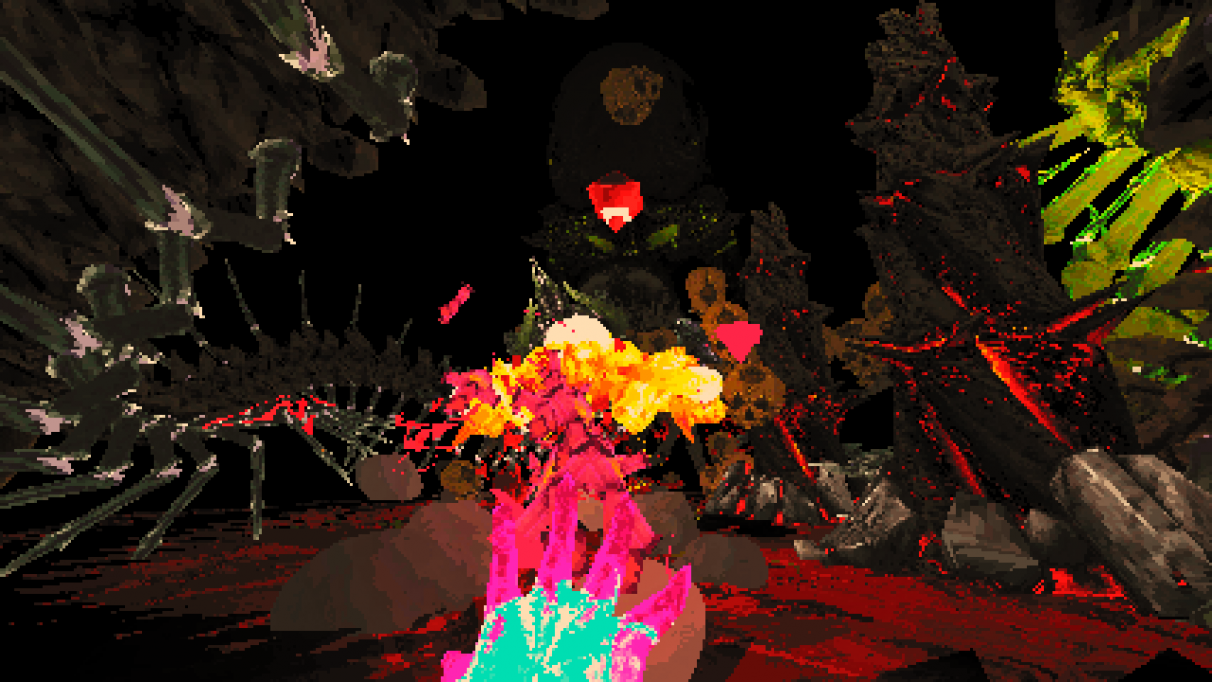 John: £2 for one of the best post-Looking Glass games ever? Er, yes. At this price it's actually against the law NOT to buy it. Goodness me, imagine how smug you'd feel to play this amazing game for the first time and only have paid £2.

Alice Bee: It'd be remiss of me if I didn't recommend an RPG. Divinity: Original Sin II is in and out of sales a lot, but it’s down to less than 20 quid, and that's not to be sneezed at.

Dave: A turn-based affair with a classic JRPG feel, Dragon Quest XI is utterly gorgeous to look at and I've been using it to unwind for a spell after long stints at the other games that I've played over this year. The story is top notch, with some of the characters being the most memorable in the series. Well worth a look. 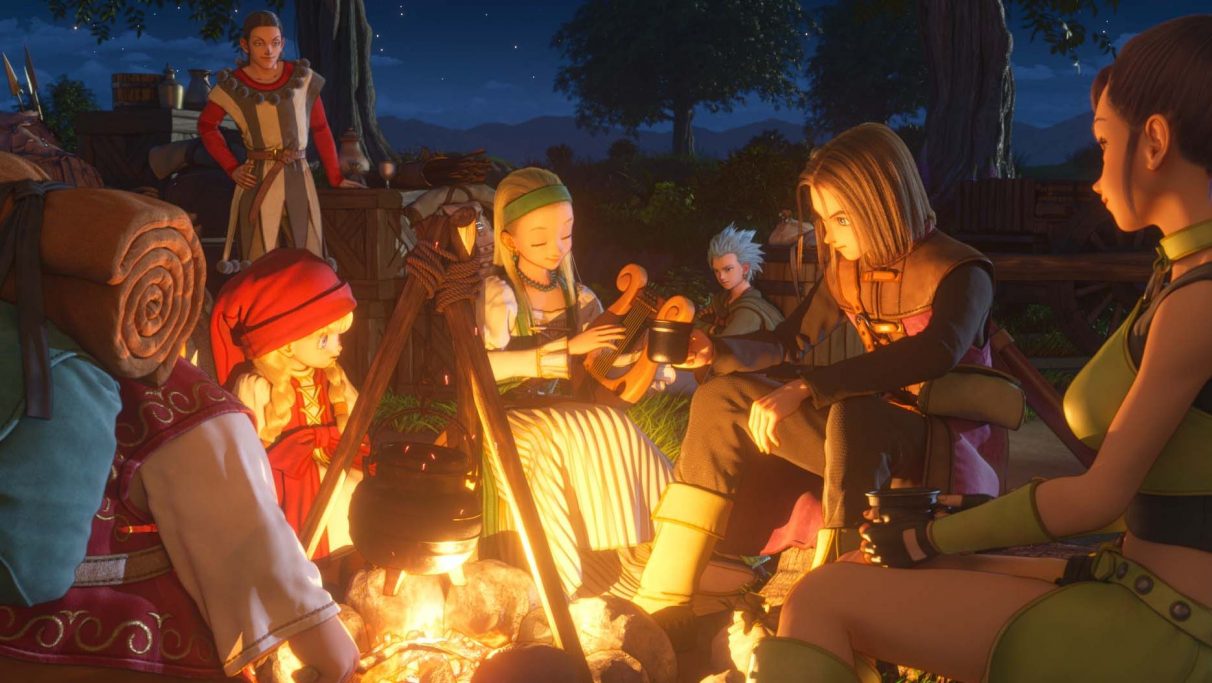 Alice Bee: Evil Genius is so cheap it should be criminal, which is handy 'cos that's the game. In Evil Genius you play an evil mastermind, a Bond movie style villain, building your underground lair and seeing to the day to day running of it - minion care, espionage foiling, that kind of thing. Think Dungeon Keeper, but with shiny floors.

John: If you're me, and also a parent, you look at the seemingly infinite stretch of Christmas as an endless row of Sundays to somehow fill, except everyone you know has gone away and the softplays are closed. But look! A completely excellent game that's a squillion hours long, that's as fun for you to play as it is for your kids, and they can grab a controller and join in! That'll fill up, like, maybe half an hour! 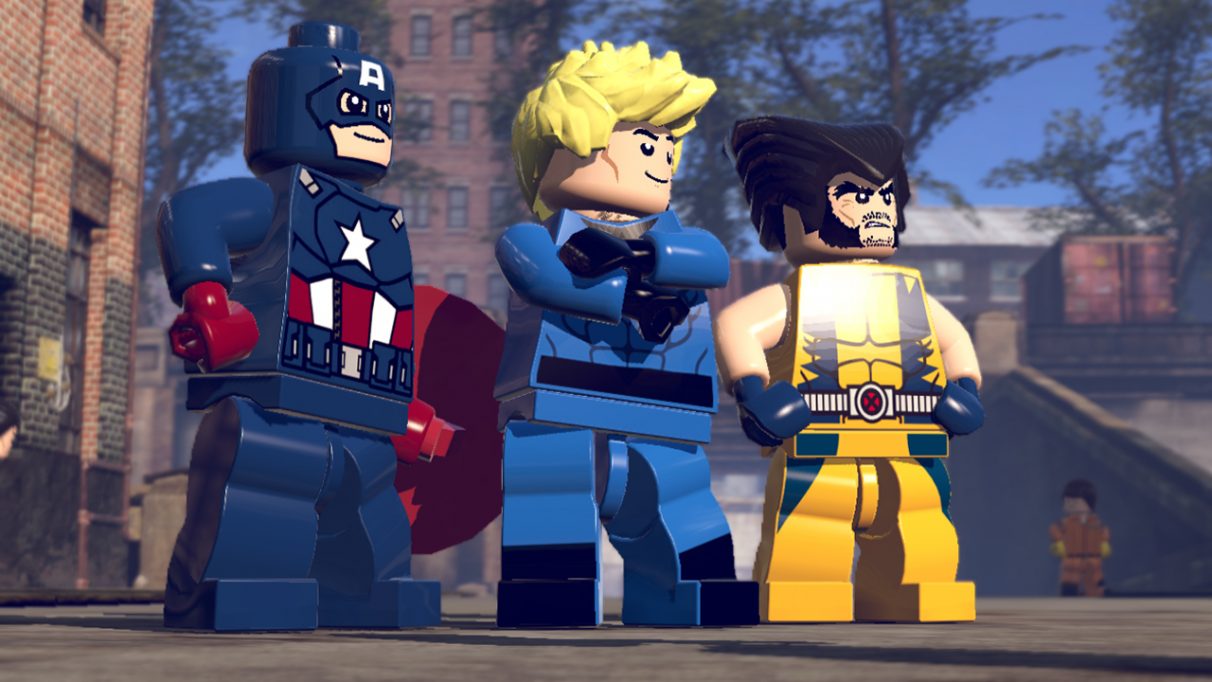 Dave: Monster Hunter just had its big Behemoth update drop, which is by far the hardest challenge yet. The discount isn't very big, but it's still a massive game, clocking in at over 80 hours worth if you get invested in it to the degree that I did. The expansion is also coming next year, so well worth getting those hunter ranks in before venturing to Iceborne.

Alice: Continuing my theme... we've written plenty about the delight and strange calm of Mountain, of being surprised by spacetrash raining down upon our pet rock and enjoying its reflective little thoughts, but perhaps you were still hesitant about paying a quid. Even after this month's MOUNTAIIN 2 FURIOUS 2.0 RELOADED update prettied it up. For 39p? Mate, come on, a Freddo will cost more than that next year.

Alice Bee: Even cheaper than Divinity is the Enhanced Edition of the original Neverwinter Nights, which includes all the old DLC. Neverwinter Nights is far superior to the sequel, if you ask me, and has fun cities and monsters and questing to get to grips with. It'll give you dozens of hours of DnD style shenanigans for under a fiver. Great for boxing day malaise. 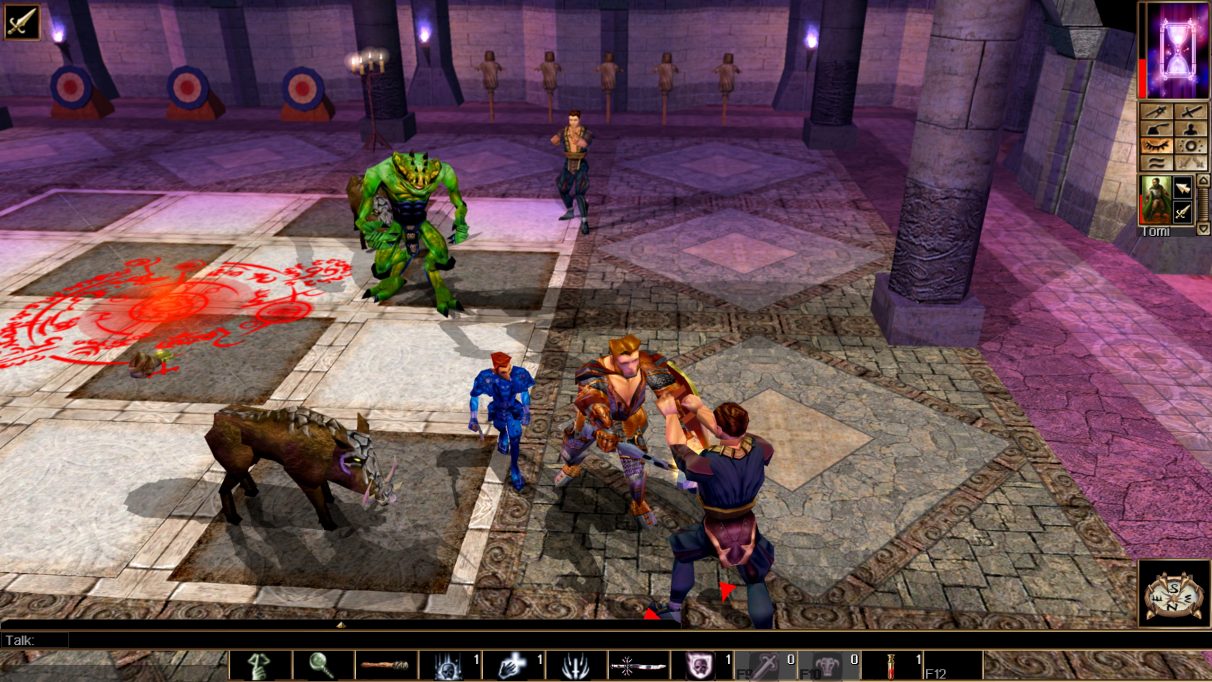 Alice: I've sung Paratopic's praises across the year, making a strong push to get it onto the RPS Advent Calendar, but it still seems so many people haven't played this first-person vignette 'em up. Which is a terrible shame. It's a big dose of mood, not quite horror but... unsettling in a very good way. Go on. Or get it on Itch, where it's also on sale, if you'd rather.

Alice Bee: Soma is a perennial favourite of mine. It's 85% off, putting it under £4, and a recent update optionally defanged the monsters, making it a bit more player friendly for the nervous. You're trapped in an underwater research facility -- it was ever thus -- and Soma leads you by the nose through complicated philosophical questions, which you can usually answer with "Oh god I don't know, I don't like it, stop stop." Scary, but not for the usual reasons.

John: This is bonkers. One of the best survival-me-do games ever, that's just updated with its far, far improved story mode redux, and it's 75% off?! They could be selling at full price right now and shifting copies. Goodness me, this is the moment to grab this! 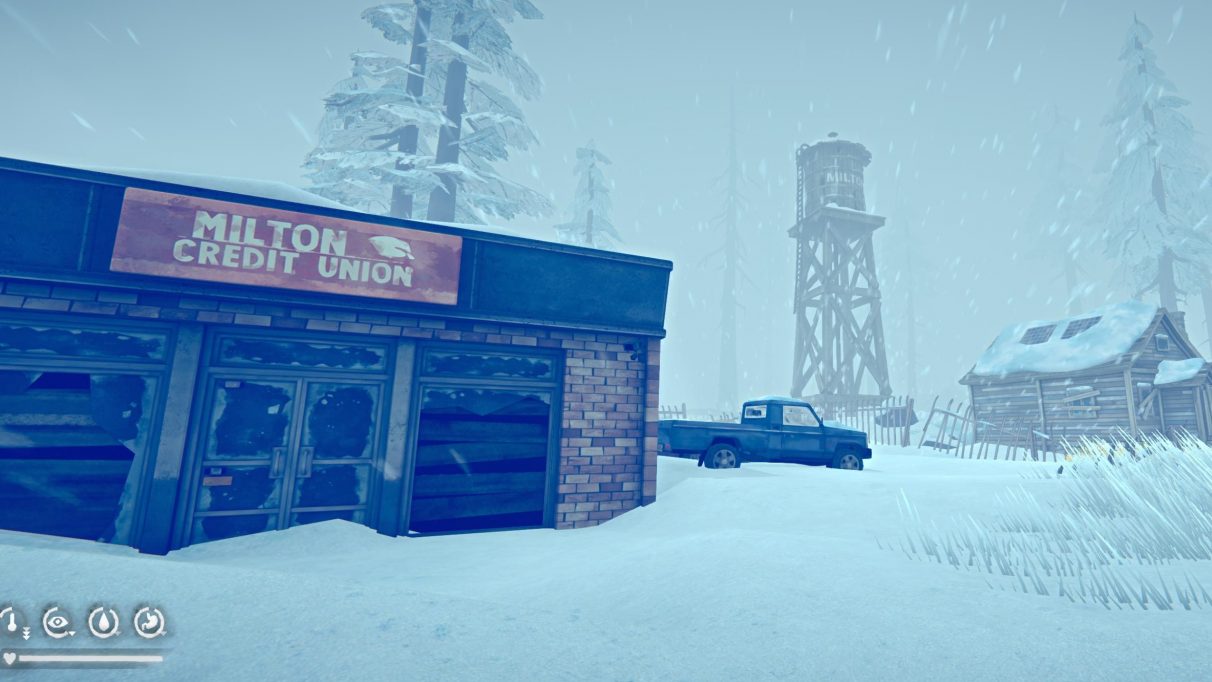