Who's your favourite Fighting Street character? Mine is Dick Jumpsey, the famous American actor-boxer. Huh? No, I'm talking about Fighting Street. You know, the arcade game where you have to physically punch giant pressure-sensitive buttons to make your character attack your opponent. Featuring wonderful characters such as "Shilke Muller", "Great Tiger" and "Chinese Girl". Everyone knows Fighting Street.

No? Well, the Street Fighter 30th Anniversary Collection can fill you in. It was released yesterday and includes a "Museum" section, detailing the history of the fighting game series, complete with sketches and old design docs. There's a lot of fun stuff in here, and some, uh, questionable stuff too. 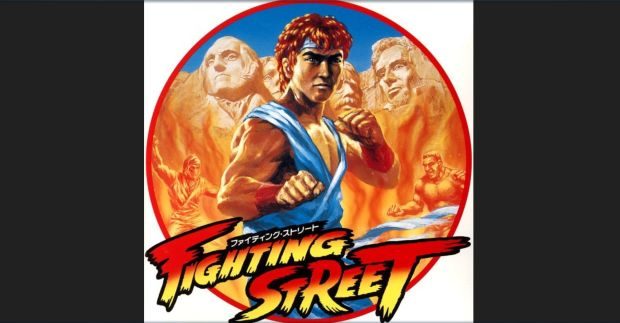 The collection itself lets you play 12 editions of the older games, both online and locally. It's a subtitle feast, including: SFII Hyper Fighting, Super SFII Turbo, SF Alpha 3 and SFIII: Third Strike. But the most interesting part of it for me is the trove of documents and old concept art, showing how the series came about. Some of the best stuff has already been compiled into a Tweetscroll by game historian (and developer at Digital Eclipse) Frank Cifaldi. But allow me to point out some extra interesting bits. 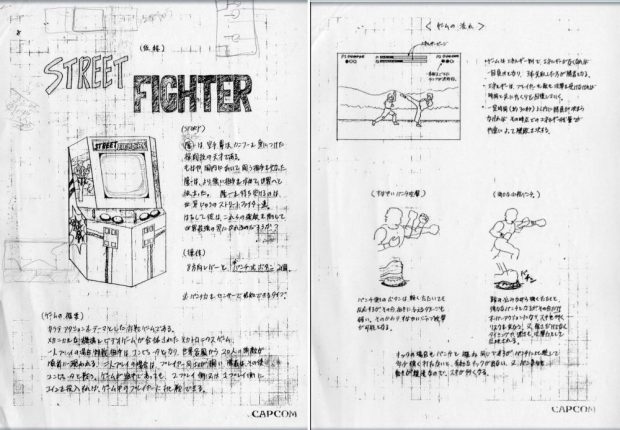 The original arcade cabinet (above) was designed to have buttons you would slam with your fists, one for punches and one for kicks. Depending on how hard you hit them, you would deliver attacks of different strength.

A sketch of the character roster from 1988 (above) shows some characters who changed over time. One thing I've often heard about Street Fighter II's angry electroman Blanka is that he began life as a dodgy caricature of a black man. But I'd never seen any proof of that. Until, uh, well.

"Anabebe is a beastman raised by lions," says this early description. "His manager and tamer, Rothenburger, keeps him shackled in chains." 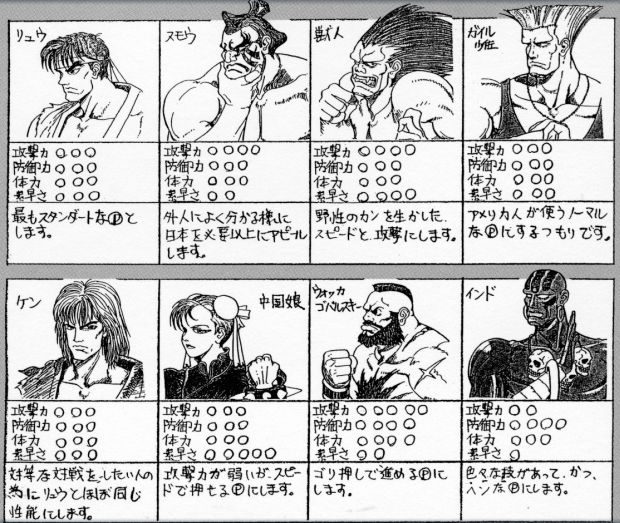 The other characters also changed. "Zhi Li" became "Chinese Girl" and finally "Chun Li". The "Great Tiger" became simply "Indian" and then "Dhalsim". Other character descriptions include "Sumo" - the combatant we'd come to know as E. Honda - who "should seem excessively Japanese so that overseas players understand." 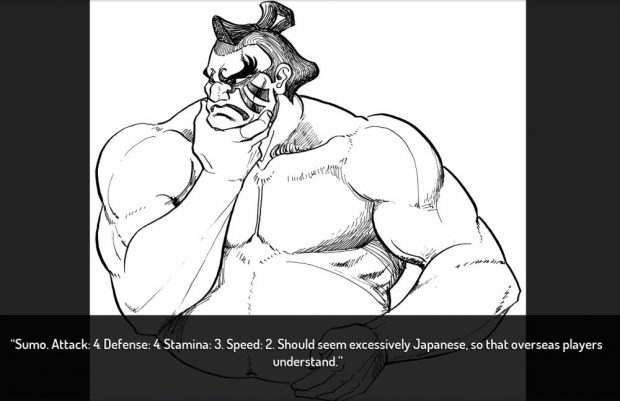 And Major Guile, who is "intended as a normal fighter for Americans to use." 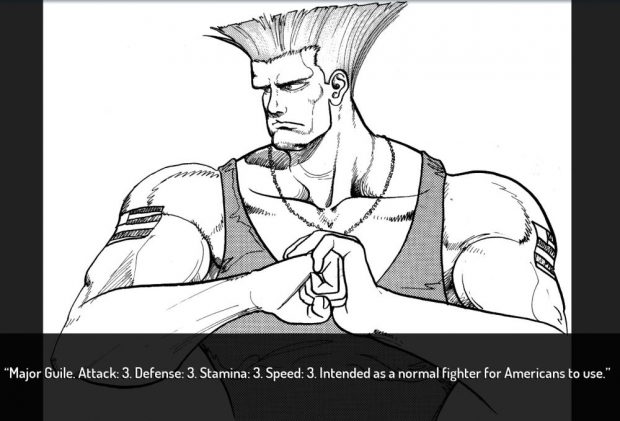 Other bits of Fighting Street history include: 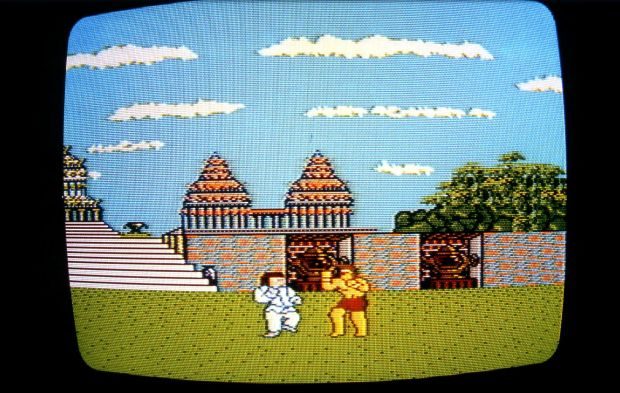 Game historians and Street Readers probably already know much of this trivia, but ignoramuses such as myself (ignorami?) need to be told facts in a special edition videogame, or we'll never learn. It's also good to have as a resource, a bunch of scribbles and papers that anyone can dive into. Although, this particular exhibition costs £32.99/$39.99 on Steam. I'm not sure if the fighting and remastering is any good, but I enjoyed my trip to the museum.