After 13 years of making and publishing adventure games in ye olde 2D waye, Wadjet Eye Games have revealed they're taking their first steps into the so-called "third dimension" with Technobabylon: Birthright, a follow-up to 2015's swell sci-fi adventure game Technobabylon. Hey, 'retro' is a moving target. Wadjet have shared a few screens showing what developers Technocrat Games are up to and coo, that's not half-bad. I'm just glad to hear more about this. We've known for a while that more Technobabylon was coming and here it is. Well, in picture form. The actual release is... who knows when.

"When I started Wadjet Eye in 2006, our games looked like they came out 10-15 years earlier. By that metric nothing has really changed," Wadjet big boss Dave Gilbert joked on Twitter as he shared four screenshots yesterday. 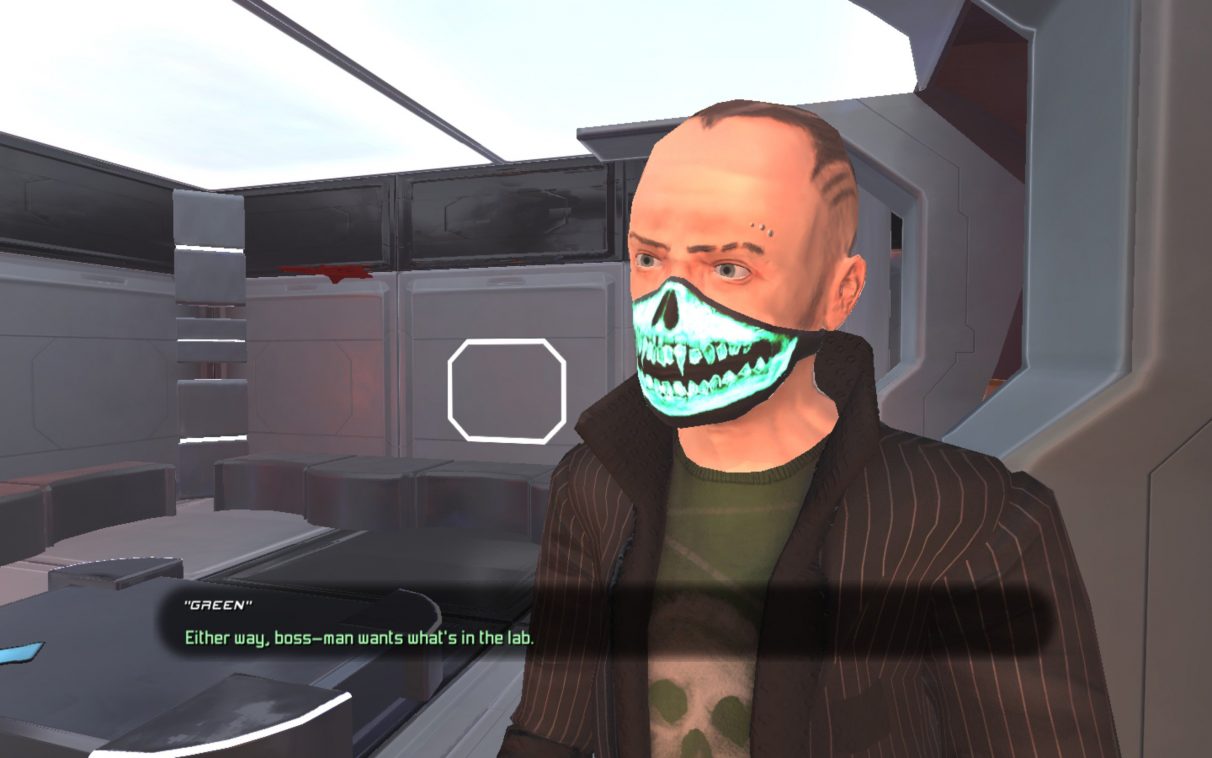 "That said, it's been an interesting experience seeing how the 3D sausage is made. It requires a lot more planning for sure," he continued.

"The 3D thing might not stick around for future games, but for now we're trying it out." 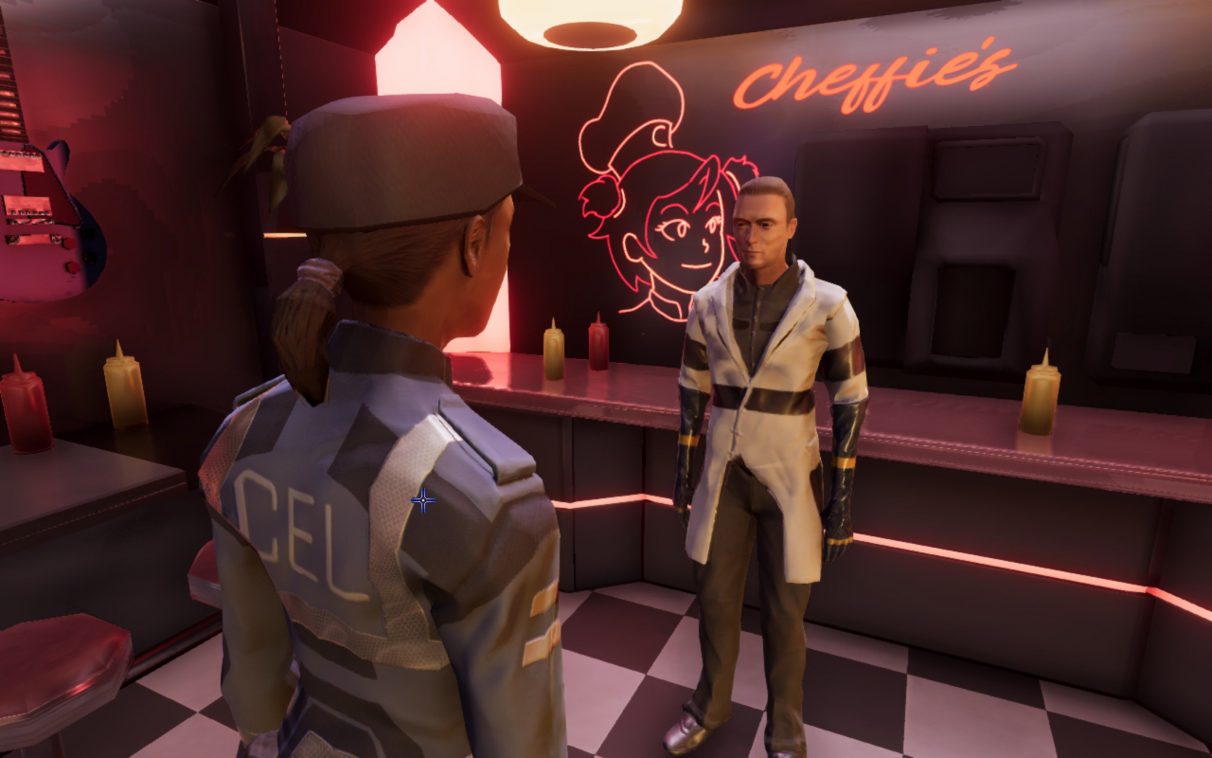 Sure, it's not as shiny as modern adventures like Dreamfall Chapters, but it looks fancier than I'd expect given the size of Wadjet and Technocrat. I suppose I was expecting that late-nineties/early-noughties sort of blocky 3D look, still with plenty of pixellated art? Which, to be clear, is not something I say dismissively - I think Devil Daggers and Paratopic are some of the best-looking games of recent years. 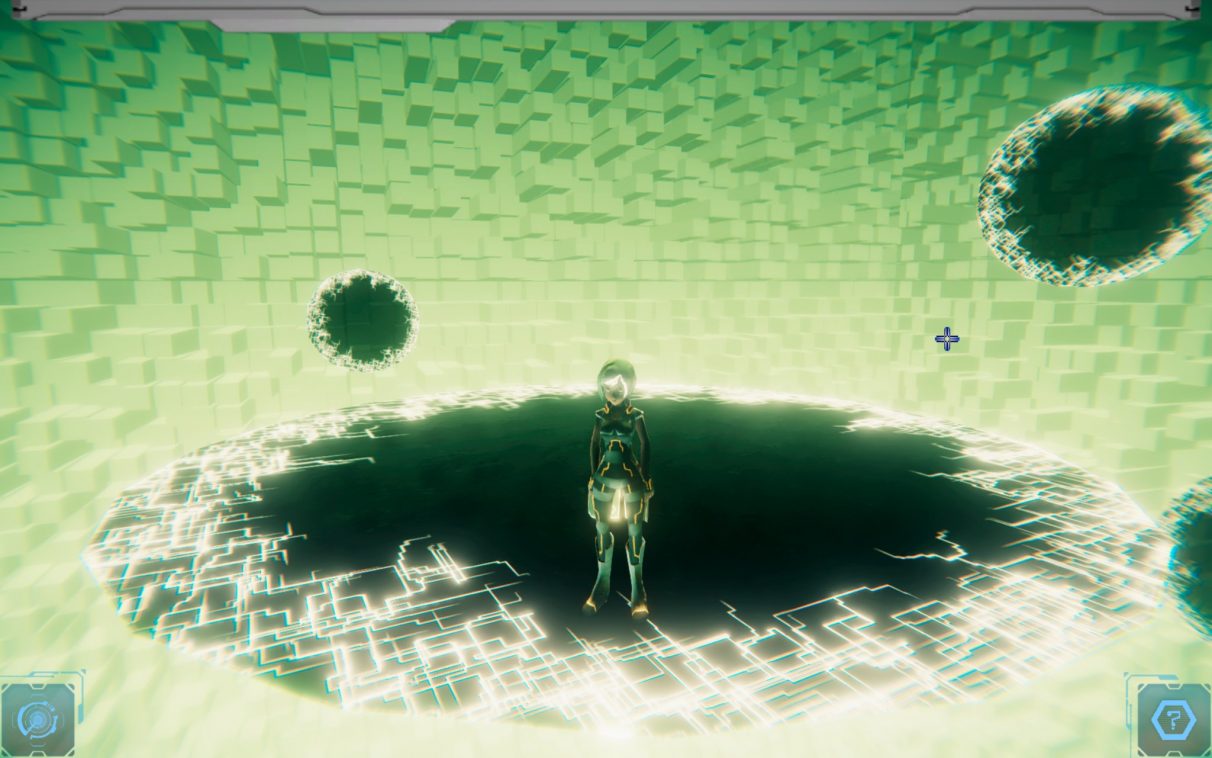 Our John was a big fan of Technocrat's first Technobabylon, saying it "is a beautiful-looking and well-written game, in a way that adventures far too rarely see." And that's a man who has been chained to a chair and forced to play hundreds of adventure games at hammerpoint.

"It's a game that proves to me that I'm right to demand so much more from point-n-clickers that get eulogised despite their enormous flaws," he continued. "It has restored my faith that the genre deserves high expectations, even if it occasionally fails to meet them. And it's a long, detailed chunk of hefty sci-fi, with some careful character work."

So more of that sounds good, yeah? No idea when Technobabylon: Birthright will launch.