It's no secret that Telltale were working with Netflix on a Stranger Things game when the studio suddenly closed in September, leaving 250 people out of work with no severance pay. However, a recent exposé by The Verge revealed a Stranger Things tie-in mobile game also went up in smoke with the closure as well, this one by Oxenfree creators Night School Studio.

After the indie studio's success with a Mr. Robot mobile game, Telltale CEO Pete Hawley reportedly approached them about a project "to explore new types of design and storytelling," The Verge report.

With Telltale's existing partnership with Netflix and one lauded adolescent thriller already under Night School Studio's belt, a second Stranger Things game made a perfect fit. "The project itself was very promising, and we had some insights into where the seasons were headed," a source familiar with the project told The Verge. "[Telltale] had a really ambitious vision for building a new type of Telltale game on their front."

Internally, the team gave it the name "Kids Next Door." Telltale hoped it would shake up the studio's established formula, so much so that they intended to feature Telltale's name last in advertising materials. Ultimately though, it would tie into the Stranger Things PC game Telltale had already been working on, at least in part by carrying over players' choices from the mobile game.

After seeing video of the game, here's how The Verge described it:

"It was a chapter-based, first-person narrative game, in which decisions players made would have carried over into Telltale's game via a save file. It would have taken place over the course of a single night, with players switching to a different kid every hour. Each had a different ability; with a character like Eleven, for example, you could use her telekinetic abilities to psychically scope out new locations, or solve physical puzzles. The bottom screen would include persistent dialogue from the rest of the cast as they kept in touch via walkie-talkie."

Communication was an issue throughout development, with Netflix often acting as a mediator between the two studios. Getting approvals from the streaming service for game ideas proved equally difficult. Compounding all these frustrations were missing paychecks from Telltale; according to those The Verge spoke with, Night School Studio hadn't been paid for their last three milestones before Telltale's sudden closure. Without naming a dollar value, a source approximated the amount was "as much a quarter development of Oxenfree."

As if that weren't bad enough, no one at Night School Studio had any clue as to what that meant for their project's future. "There was still a total lack of clarity on what was happening to our project,” according to the people The Verge consulted. "Our project was basically just thrown into limbo immediately, and not based on the quality of it, not based on where we were in the production timeline, but just because the company that was funding it was in dire straits."

The studio feared for their small team's job security, especially since they'd brought on new staff specifically to work on this game. Shifting employees to work on a second game they had concurrently in development - the pub crawl through hell, Afterparty - ultimately saved them from layoffs. 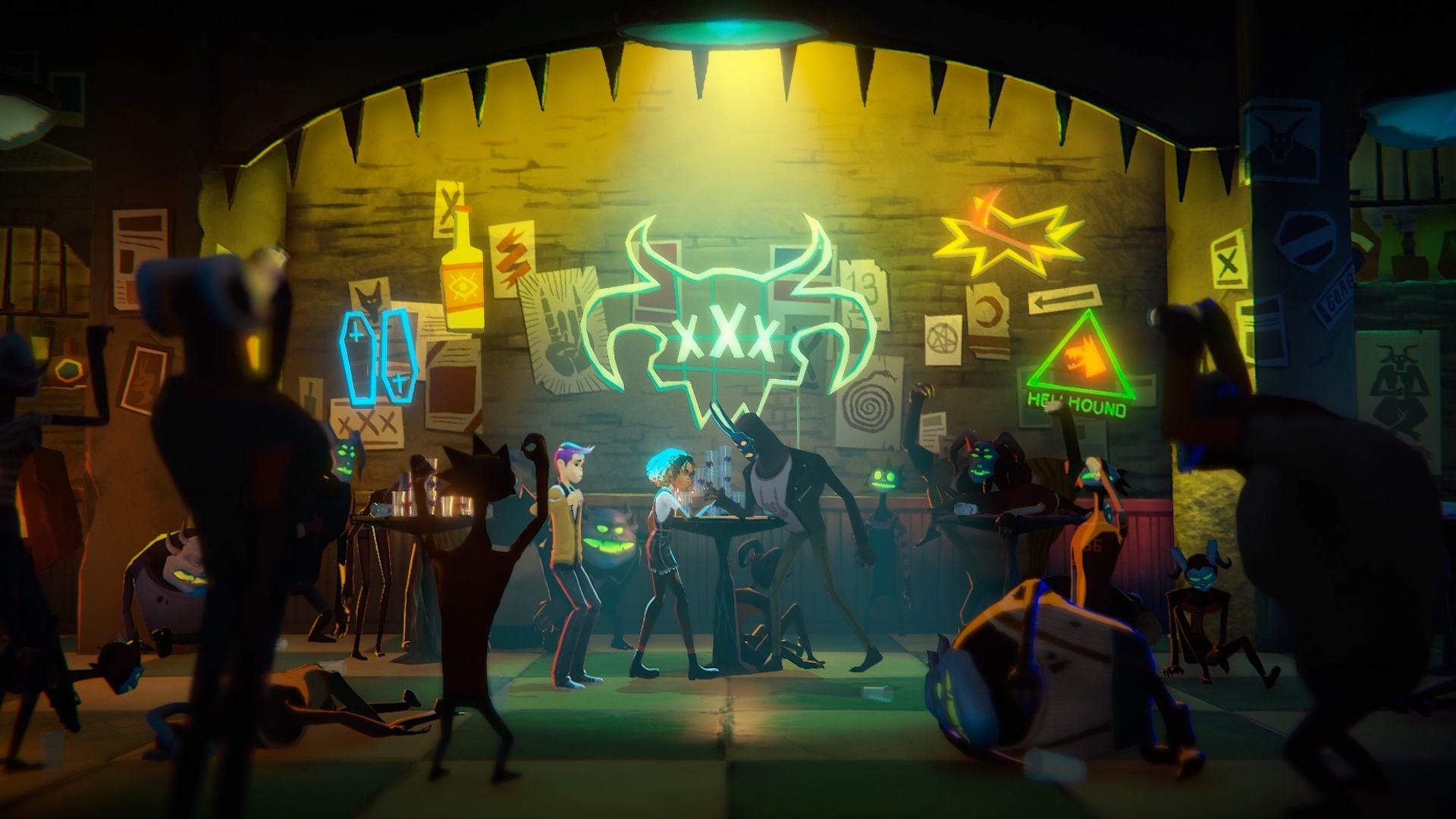 Given Netflix's later success with Black Mirror: Bandersnatch, Night School's Stranger Things game had the potential to be the first in an interactive series of original material. Instead, it's cursed to development purgatory, unannounced and uncancelled. Chalk up one more casualty to Telltale's untimely shuttering.