On Star Wars Day, the holiest of days, we are duty-bound to celebrate the cultural monolith that is Star Wars. So let’s run through the most iconic characters from our beloved fascism allegory, and relive their finest moments. 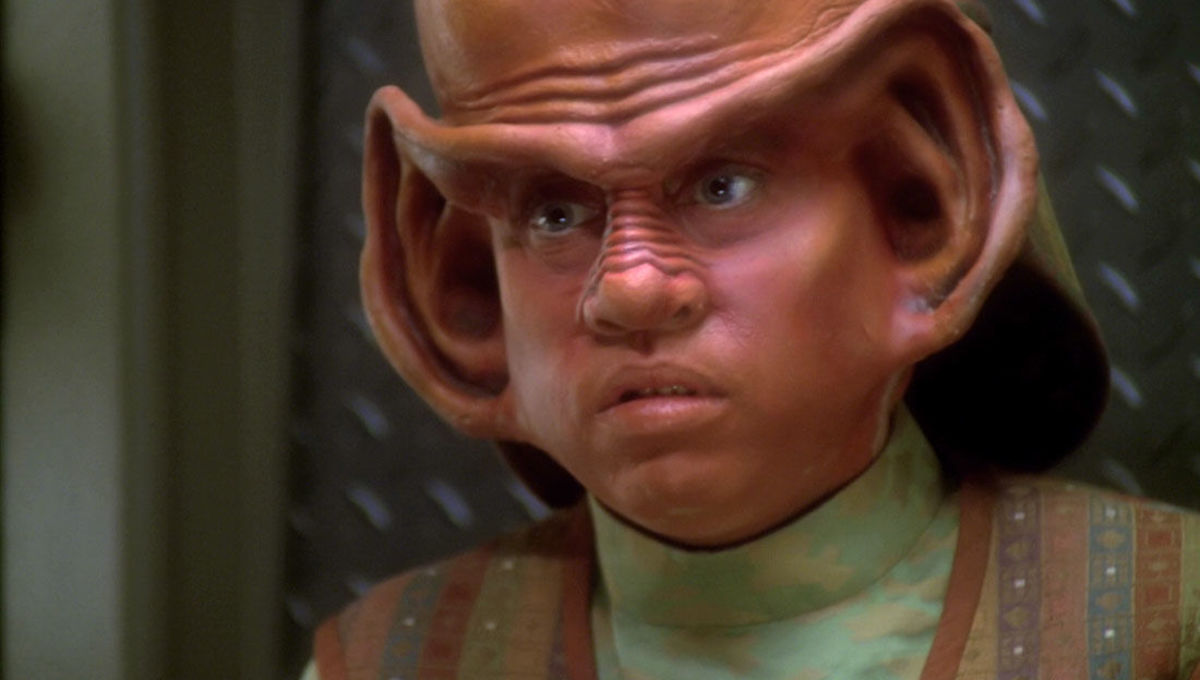 Can there be any doubt as to our favourite, plucky little Ewok? Quark's charm leaves no room for pretenders. After years spent diligently tending to his bar, Quark thrust himself into the spotlight when he dropped into the cockpit of an X-wing. Red Squadron didn't know what to make of him at first (who could blame them!), but that all changed when Quark sunk his photon torpedoes into the belly of the Death Star. We now remember him for the hero that he is, and not for all that dodgy stuff about how women are treated as possessions on his home planet, Hoth.

The duel between Riker and Picard 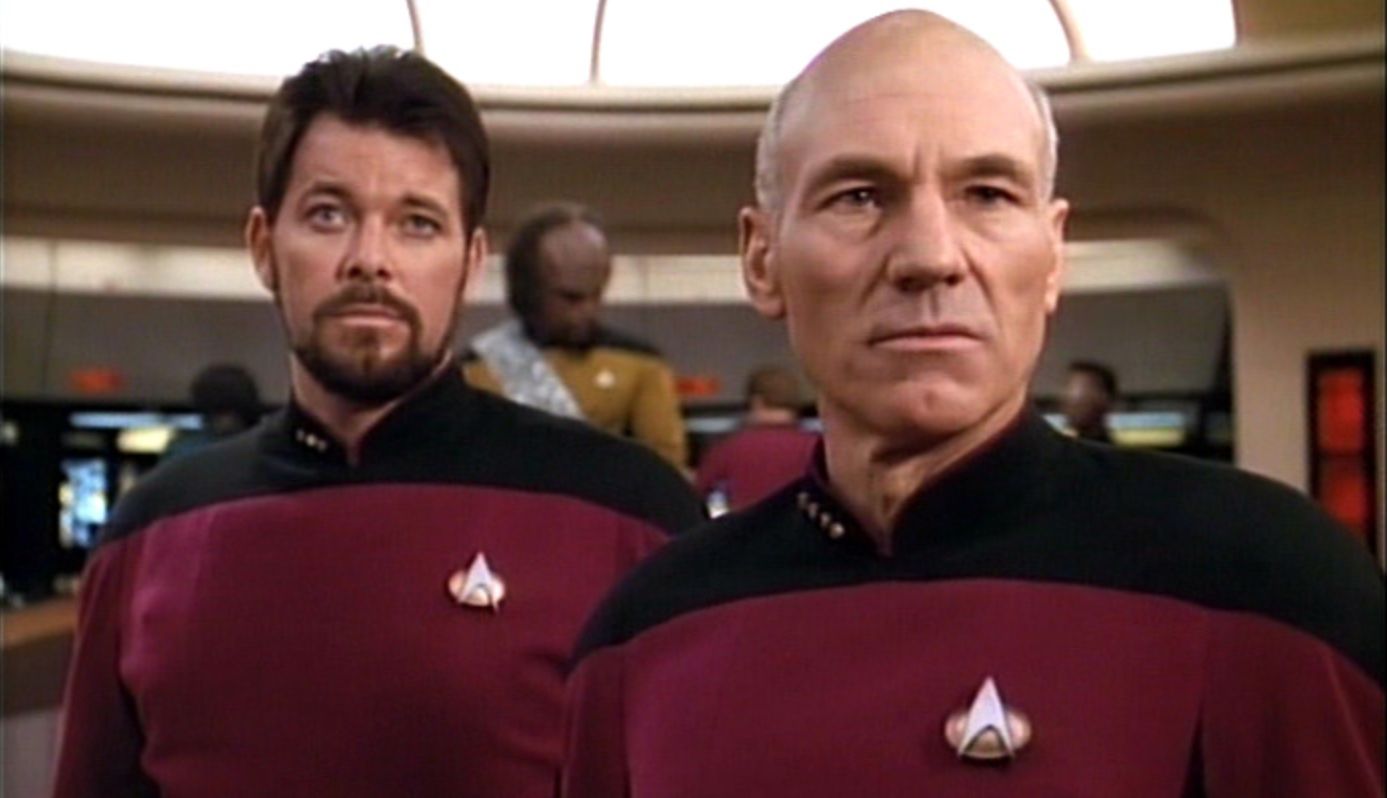 Oh, how we cried. The bond between Picard and his force-sensitive protege seemed unbreakable, until Riker took a tumble into the mirror universe. Only his dastardly doppleganger emerged, consumed by an overwhelming hatred towards sand. It was this antipathy that drove him and Picard apart, culminating in their final duel by a lava mine on Kronos. Picard was destined to win, of course, as he had the moral high ground.

Data gets a facelift 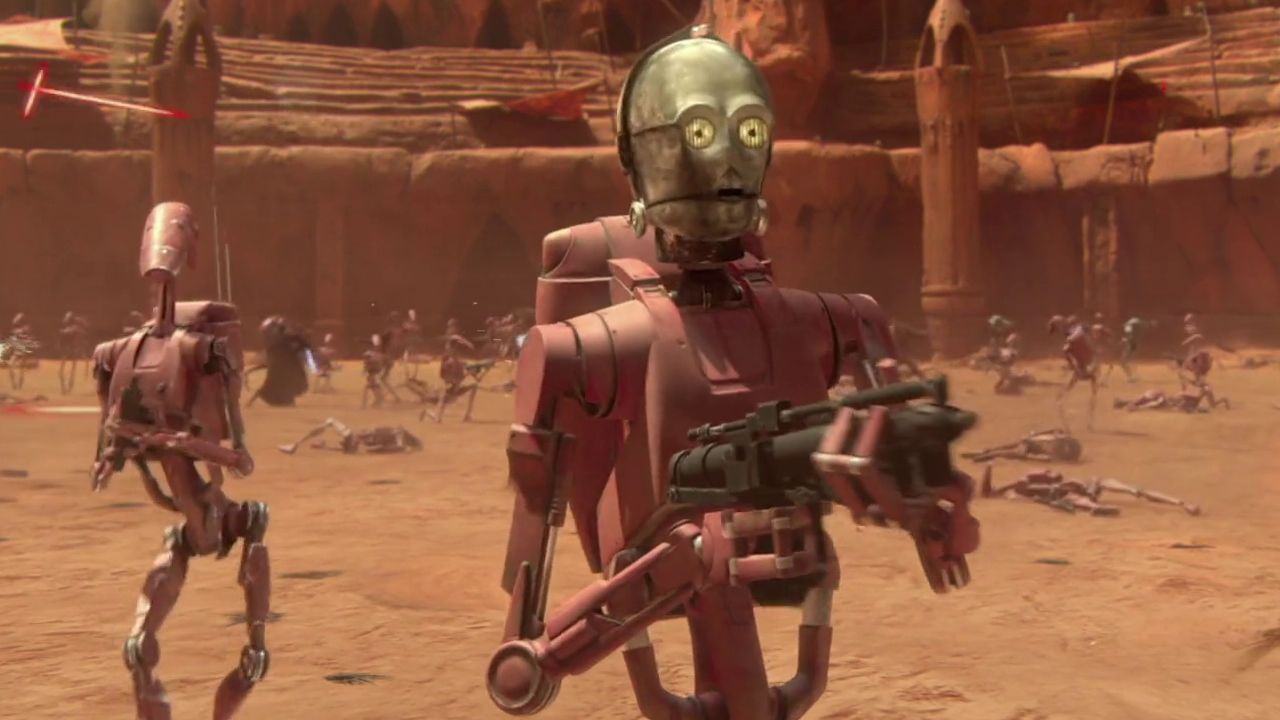 When Data got tangled up in a droid-manufacturing facility, we all thought he was done for. But no! Out he popped, with a shiny new Separatist Droid head. Thank goodness for that, because it meant we got to spend the rest of the saga tucking into the delightful "will they, won't they" tension between Data-with-a-Droid-head and Droid-with-a-Data-body. It would have been a done deal, were it not for Data-with-a-Droid-head's searing resentment over his counterpart's ability to use contractions. He just could not get over it. 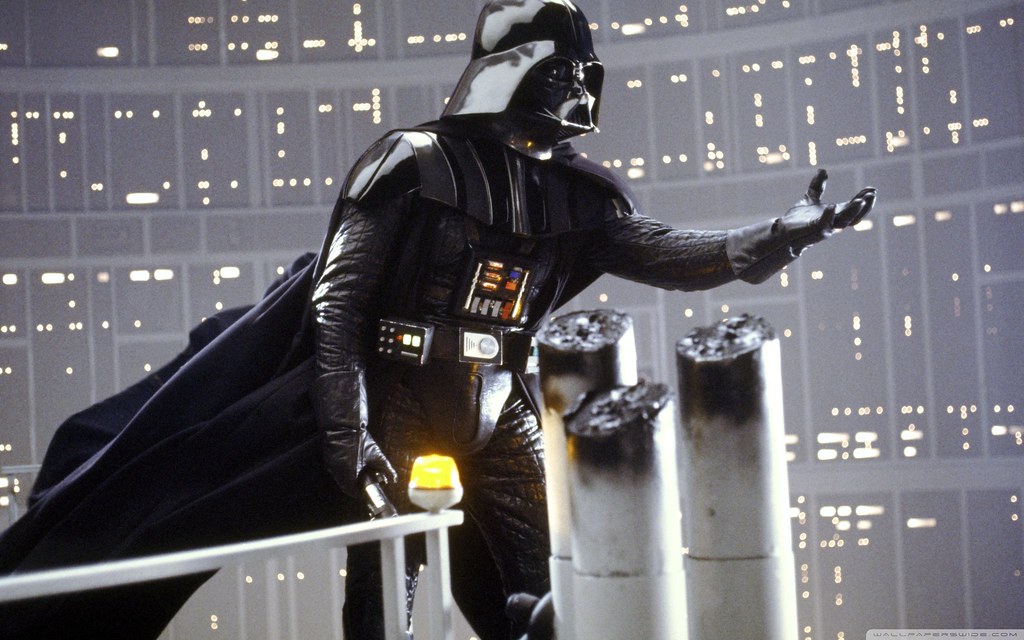 We all love to hate Wesley, the cybernetic Sith Lord and chief enforcer of the Galactic Empire. The height of his evil, undoubtedly, came with his callous destruction of Alderan. The Vulcan home planet was entirely obliterated, much to the woe of Prime Minister Leia. Truly, a dark day for every Gungan.

Michael gets eaten by a Rancor 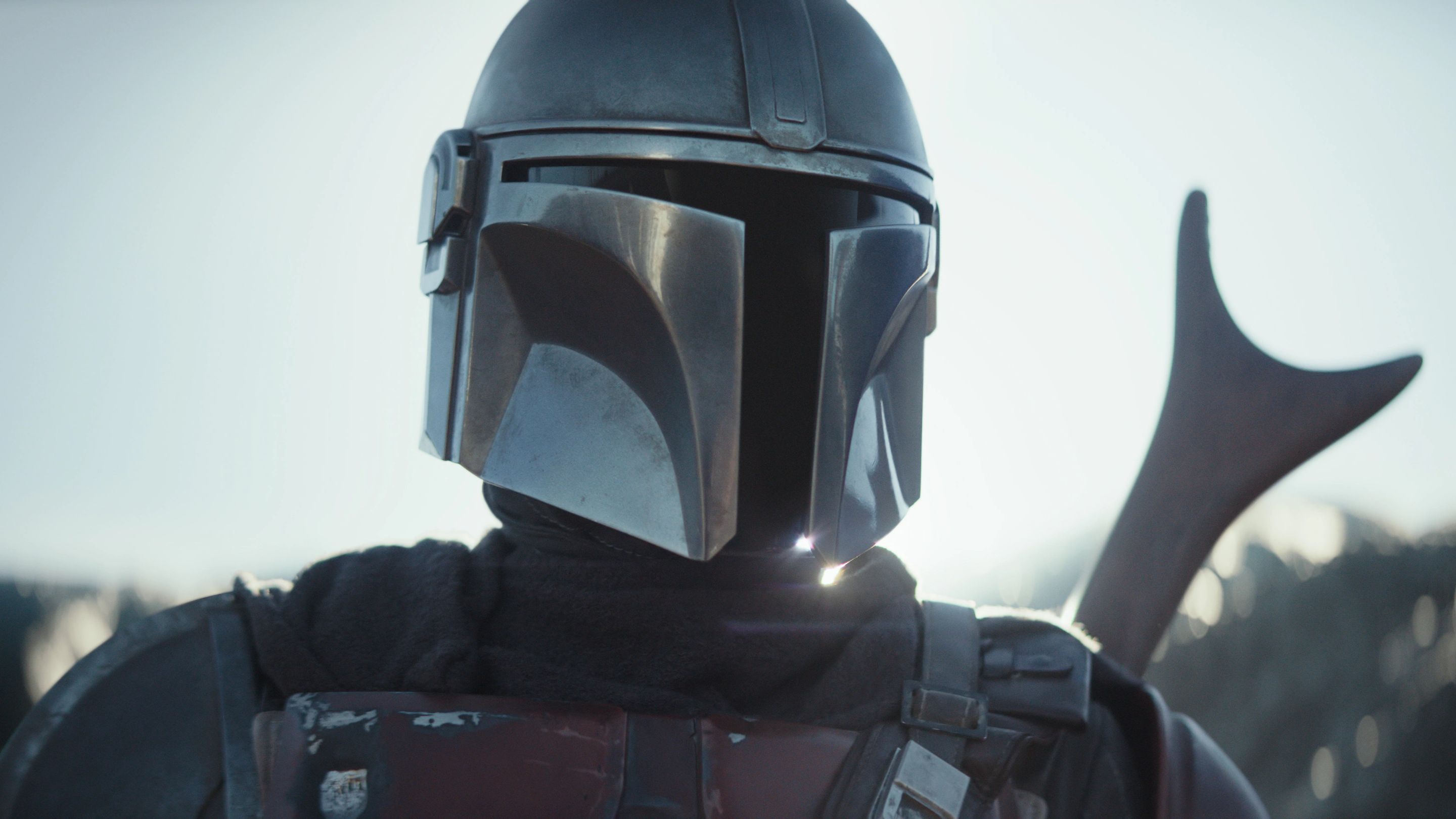 Michael's career burnt bright and briefly, before being snuffed out by Jabba's Rancor. Who knows what the young Padawan might have accomplished, had she not set out to free Han Solo. At least she provided a lesson for every would-be lover: sometimes, the best course of action is to leave your ex eternally frozen in carbonite. Remember: if he's chilly, abandon that willy.

Haha no, but we do like Star Wars. Knights Of The Old Republic is on our venerable list of the greatest PC games of all time! If you're looking for some more Star Wars content on this blessed day, we've got a handy list of the best Star Wars games on PC. We also wrote a whole heap about Star Wars Jedi: Fallen Order, the most recent Jedi adventure, including our most and least favourite things about it, and an excellent array of Star Wars Jedi: Fallen Order guides if you need some tips for those boss battles.