None of us have enough games that we've bought and never played, right? Last year Epic contributed to my digital pile of still-wrapped games with their constant freebies. Weekly free games will continue through 2020, Epic said last week, so the stack shall grow higher. This week's freebie is the puzzle game The Bridge. Next up to bat is Farming Simulator 19.

The Bridge is a logic puzzle from the distant year 2013. It's full of M.C. Escher-like impossible environments where you'll need to mess about with physics and turn your own brain upside down a bit. Back in the day, RPS' (then) John summed up his The Bridge review with "It always looks utterly splendid, and it presents obscure concepts with consummate ease." You can snap it up on Epic's store free for keeps until January 30th instead of its usual price £7/€10/$10. 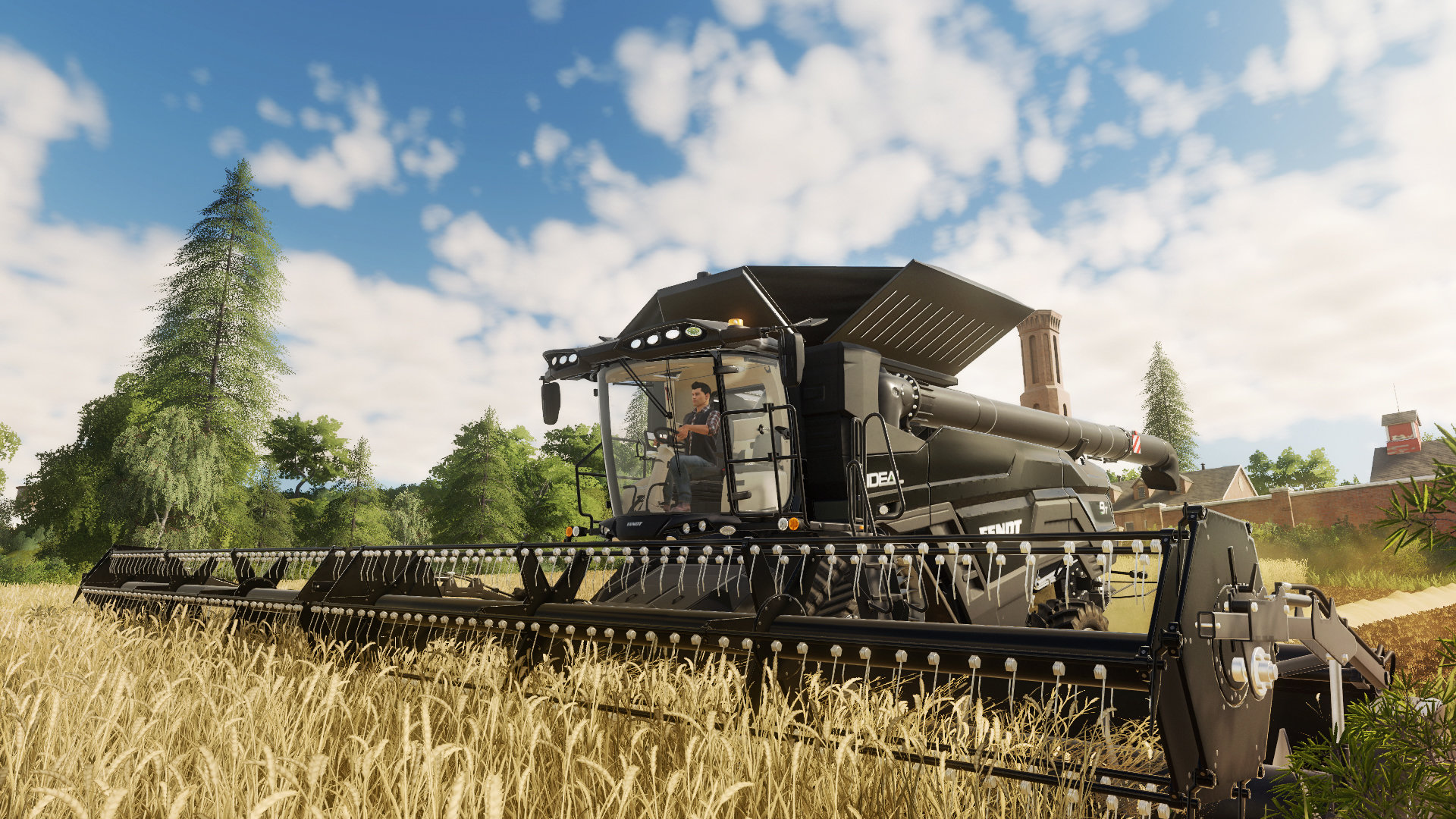 After The Bridge, Farming Simulator 19 will have its turn. Nominally, it's a game about running a farm and buying all the big shiny equipment that goes with it. Personally, I'm convinced it's just a very HD texture pack for Minecraft because I swear I've seen my partner cutting down trees in Farm Sim much more often than running a combine. Either way, it'll be free for you to grab on Epic after The Bridge if you enjoy tilling fields and looking at budgets.

Epic also posted a big ol' infographic last week with with their store statistics represented in large numbers for those wot are into that kind of thing.