The jungle is a rumblin', thanks to Dota 2's International 2019 Battle Pass. Nowadays Dota 2's Battle Passes aren't just big sticker books where you make predictions about how your favourite athletes will perform in the wizard world championships, they're books you have to buy if you want to play a special mode and access features that give you an advantage. That first inclusion is fair. The second seems... real bad? Ach, we'll get back to those.

£7.50/$10 gets you the pass. Among other things, that means you get to experience the Wrath of The Mo'rakai. Those are "two mythic beasts of yore" who've been woken up so they can fight each other. I feel bad for them. It also lets you start attempting to win games with particular heroes to earn jungle and ruin-themed cosmetics which, in all fairness, do look rather snazzy. You can turn your towers into grumpy rock throwing rock-men, plus there is a good crystalline bear - but good grief, you'll need a lot of time and/or money.

The pass also includes so many other additions that I laughed aloud when scrolling down the update page. I think my computer might be stuttering while I have the page open.

The new mode works a bit like maps in Heroes Of The Storm. Your goal is to destroy the enemy rock garden, as per usual, but with the help of a big beasty friend. Specifics are a bit scarce, but: "The Mo'rokai need arcane energy to regain their dormant powers. Collect energy around the Dota map as you kill heroes, destroy objectives, and push the fight to the enemy's door. In addition to the Mo'rokai's powers, your team will unlock shared abilities to wield in battle." The winners get battle points, say Valve, and the losers will be "fed to the Mo'rokai".

For me the appeal of special dota modes has never outlasted their novelty, but this does sound genuinely promising. I hope it shapes up to be another great example of Valve learning from other companies.

There is so much more! I wouldn't normally bother mentioning cosmetics again, but these are an unfortunate combination of good and extremely expensive. Valve are doing what they normally do with Battle Passes, where you can pay loads to start off with cosmetics you'd otherwise have to unlock. The way it's weighted means that for most people paying will be your only option if you want the best guff. It's £22 for the version that starts you off at level 50, and £34 for level 100. The longer I look at this, the more excessive this seems. Some illustrative examples: you need to reach level 182 to change the lane creeps into gribbly lizards and crocs, and 305 to unlock Invoker's child "persona". A cosmetic for auto-ranged attack needs you to reach 1575.

I can't say for sure, but if this works similarly to previous years then you would need to play for at least dozens and dozens of hours to unlock those with points earned from playing. Nobody on Reddit seems to have done a breakdown, weirdly. You can, of course, outright buy additional points. 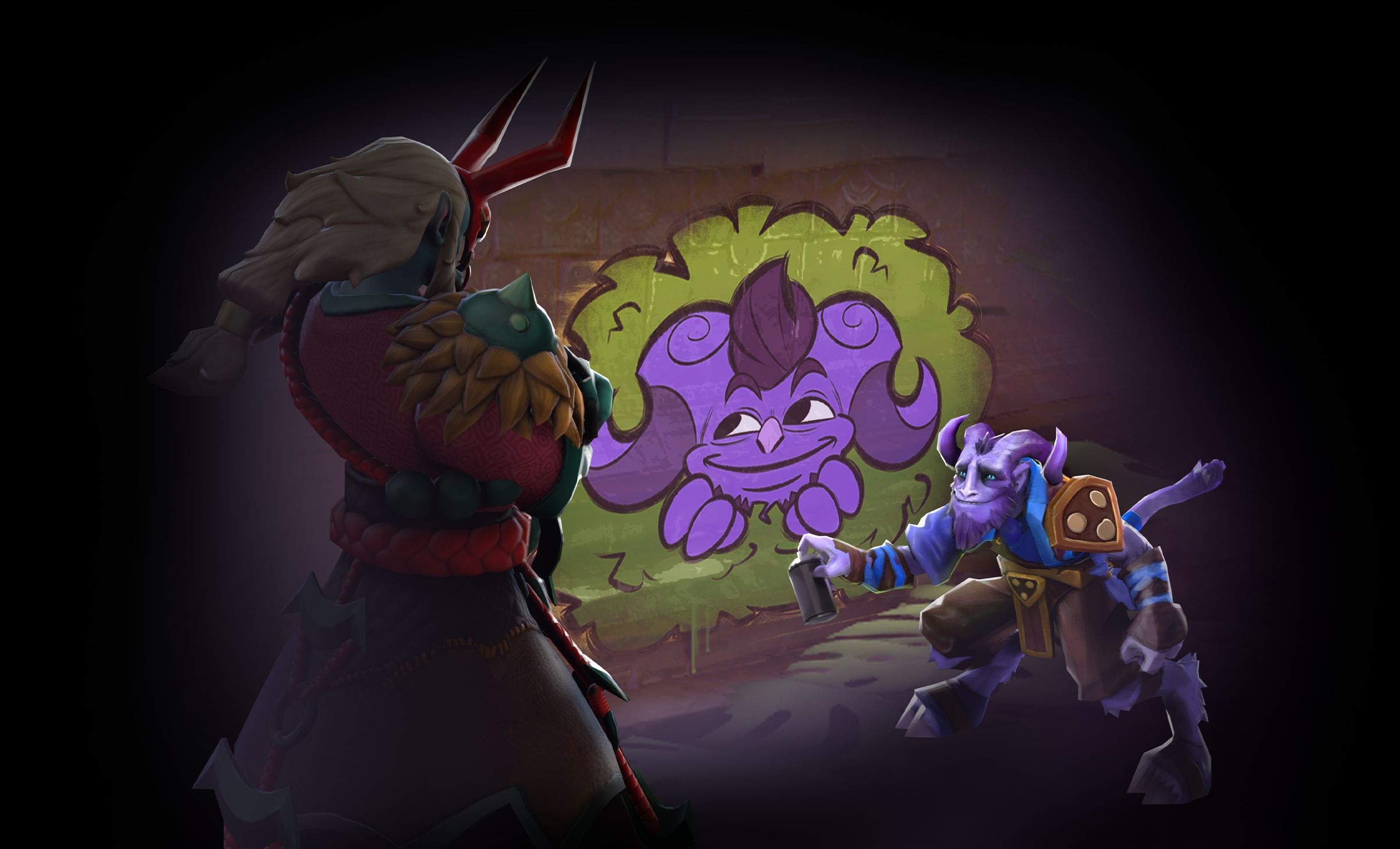 I've got more beef. Valve are selling tools that should be available for everyone or no one. The "Plus Assistant" tool has been available for a while. For £3 a month, you get in-game build guides that supposedly suggest optimal choices based on your matchup and lane. I always felt uneasy about that, but it wasn't a huge deal because the suggestions never seemed great. It also recommended heroes you could pick in the drafting phase, but it was possible to get the same advice from tools outside of the game. Basically, it let you do stuff you could already do, just with less faff.

The enhanced version of Plus Assistant now included with the Battle Pass is different. It gives you one advantage I don't find particularly concerning, which gives a more specific breakdown of damage you've taken. It ultimately doesn't seem that useful when the base game already tells you loads about what damage came from where. A BIT more dubious is the tool that gives you specific information about hero winrates in the drafting phase, letting you see a potential hero's winrates when played alongside your ally's selections, and against your enemy's.

Worse, though, are the tools that give you precise timings for stacking jungle camps, right there on the screen, and another tool that suggests good ward placement spots - far, far more of them than the markings on the map already hint at. I really don't like the idea of being beaten by somebody because they could afford a tool I couldn't. I wouldn't go as far to say that this makes that likely, but it makes it possible.

Whether the tools themselves are bad is a more difficult question. I want to say they're good tools that everyone should have, but it's also true that part of Dota's appeal, at least for me, lies in learning arcane knowledge from outside of the game and applying it. Whether or not that appeal is outweighed by the greater benefit to easing new players into a game that's stupidly complicated and difficult regardless, I do not know. I need to have a think, but like I say: either everyone should have them or nobody should.

The Battle Pass includes loads of other neat additions I'm not annoyed about. Have a read.