The Escapists 2 [official site], the sequel to prison escape RPG The Escapists, will bust out of its shackles on 22nd August, publishers Team 17 have announced. The first was a silly, fun little game in which you tried to cut your holiday at Her Majesty's pleasure short by digging tunnels, cutting wire fences – you know, the usual stuff you'd think of and never get away with in real life.

The sequel is basically that on steroids, judging by its latest trailer. You can grab onto helicopters passing over the prison, tame a dog to fetch important keys, and...er...break dance. Oh, And blast into space. Why not?

If you haven't played the first one (this one will be along the same lines), it was a sandbox game in which you gradually tool up for your escape and deal with day-to-day prison life. You could keep your head down or you could start brawls, whack guards and steal their clothes, and team up with other inmates.

It's all pretty light-hearted. Some of the jokes in the trailer are too obvious (inmates in the showers saying "I'm cold, alright!") but in general I thought the first was pretty amusing.

Along with the trailer, Team 17 have released a tool for designing your own prison inmate. You can find it here. Here's my guy. He looks mean. 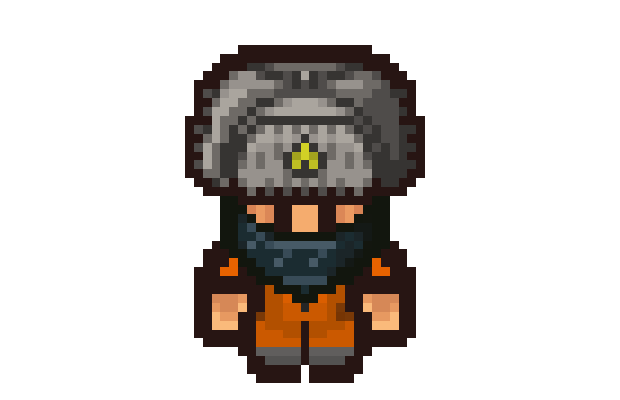 So, are you excited for it?