Thought it may as well have felt as much at the time Half-Life: Alyx didn't pop out of a vacuum. Released today, Half-Life: Alyx - Final Hours is an interactive multimedia docu-book full early prototypes and concepts, deets on what Valve's been up to for the last decade, and a bespoke make-your-own-headcrab-scream audio tool. You know, the usual behind-the-scenes stuff.

Part documentary, part storybook, part puzzle-box, The Final Hours Of Half-Life Alyx (or Half-Life: Alyx - Final Hours, as the store calls it) is a 25,000 word "multimedia experience" headed up by omnipresent videogames man Geoff Keighley. He's done this before, the absolute rascal, releasing Portal 2 - Final Hours following that game's release in 2011, with a bunch more archived over on his site.

What we've got, then, is a big ol' "making of" app. Our pals at GamesIndustry.biz have taken a proper look at the thing, which delves into Valve's big old quiet phase over the last decade. It seems for a while they were messing with a number of Source 2 projects, including a fantasy RPG inspired by Monster Hunter, Dark Souls, and The Elder Scrolls. Would've been one hell of a leap for the developers, but it seems that idea never left the conceptual stage. 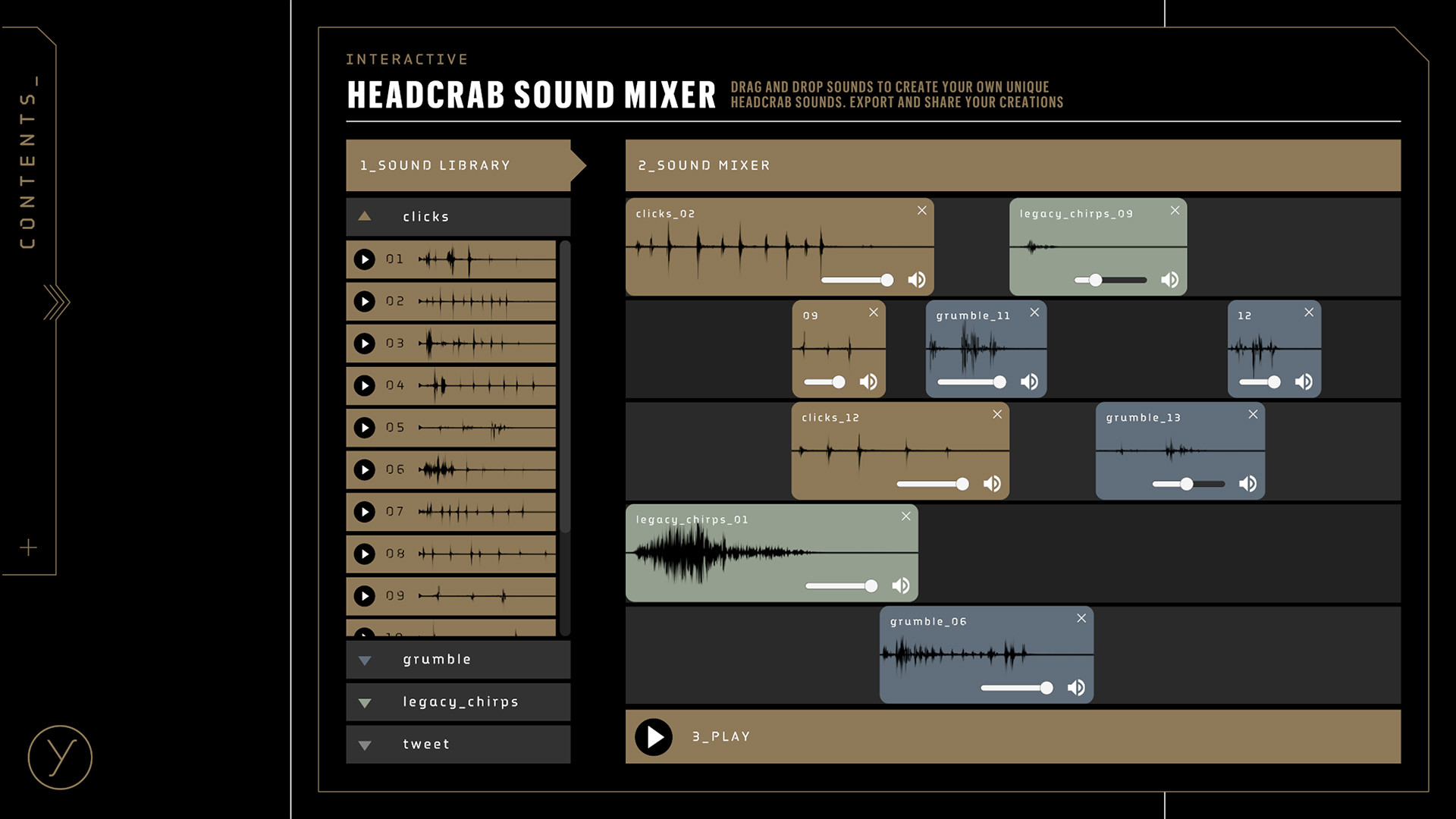 Naturally, there's a whole heap of Alyx concepts, prototypes, 3D assets and design notes to gawk at as well. Some of these are locked behind simple puzzles, weirdly. And yes, there's also some sort of "Headcrab Sound Mixer" for remixing your very own parasitic scream. The doc notes that Valve would like to make a "full-scale" Half-Life for consoles (and, we'd hope, non-VR PCs), but it's way too early to tell.

Other scrapped projects included an open-world Left 4 Dead, a whole heap of VR projects preceding Alyx and, of course, Half-Life 3. It does very much seem like the fear of returning to Freeman's world has been broken now that Alyx is out, closing on a brief thought from designer Phil Co: "This ice has been broken, now we're hoping to smash through the ice completely. We're not afraid of Half-Life no more."