I'm a bit of a mouthful. I was created in the year one of Queen Victoria's children died and altered a year later. I've a connection with a Band of Brothers scrap. In two-thousand-and-WITHHELD a man with an English county for a surname raised my public profile by lowering my public profile. I have something in common with a notable British steam locomotive engineer. I'm about the size of a tea tray. My homeland has yet to produce a Formula One WDC winner or a female Nobel laureate.

Crosspics are taciturn crosswords. Be aware, Roman has been known to throw a lateral clue in with the literal ones. 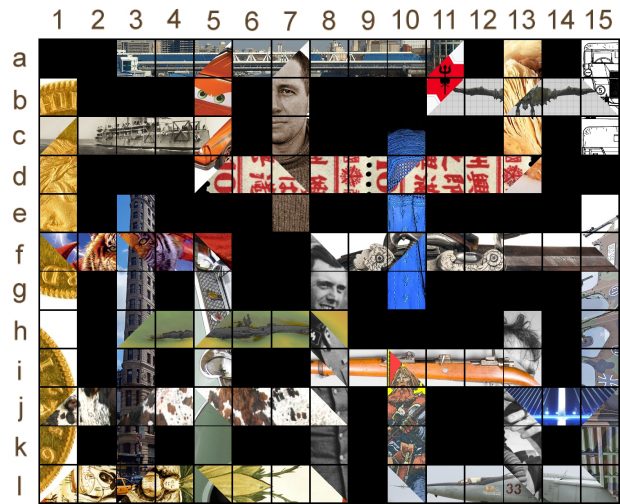 Last week's warm-up foxer: I was here (defoxed by Gusdownup) 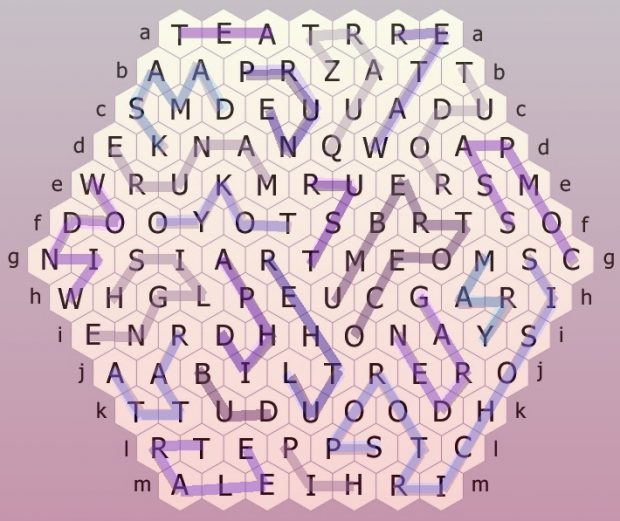