The latest Football Manager is the most accessible yet. Which means less stressing over incremental tweaks, stats and numbers, and more scope to channel your energy in a completely different direction. This season, play it as it was intended (by me) to be played: with a dash of live-action roleplay. Whether you’re a tracksuit coach or a three-piece supervisor, the world’s most comprehensive soccer management sim is best enjoyed when taken really, really seriously.

So how do you do that? As we dust off the inconvenient cobwebs wrought by the international break and return to club football (real football), let’s dive two-footed into the business end of the footie calendar. Here is a six-stage guide to getting the most out of Football Manager, both on and off the digital pitch.

Arrive to a fanfare

Welcome to the club, says your new Chief Executive, the future of this fine footballing establishment now lies squarely on your shoulders. No pressure, pal. Whether you’re capable of living up to these lofty expectations is irrelevant. It’s time to put on a show for the cameras. Flatter the media, check-in with the captain, and sign autographs in the car park, all by tactfully navigating a multitude of drop-down menus. Augment the dream by performing that awkward and uncomfortable pose where you hold up a jersey with your surname on it (also includes the prospective duration of your stay at your new home). 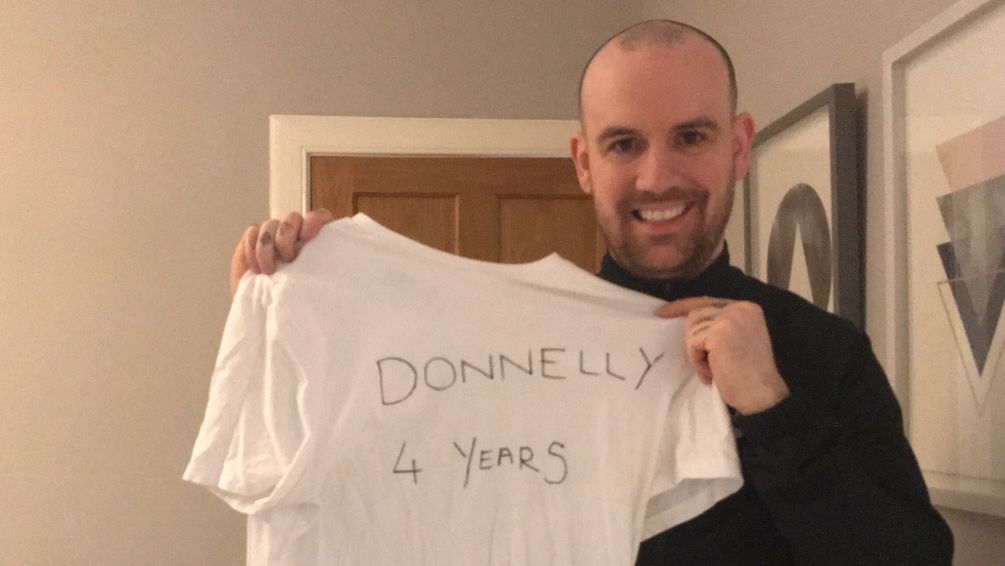 “To the next four years!” you shout aloud to no one in particular from your real-life bedroom. “What?” shouts your partner from downstairs, but you ignore them. This is your day in the sun, no one else’s. There’s no shame in admitting that.

After media duties, roll up your sleeves and gut the existing squad of its deadwood, and negotiate more money from the board to spend on your most prized transfer targets. Listen, I’m not going to tell you how to do this part of your job. You'll soon learn why.

Everyone knows the best managers are the ones that get their hands dirty on the side-lines. None of this calling the shots from upstairs malarkey for me, I don’t buy it. I don’t care how many trophies Fergie won, start as you mean to go on by dressing for the dugout: full trackie, white socks, sleeves rolled up slightly at the ends to drive home a brazenly on-the-nose metaphor, black boots. Sorted. 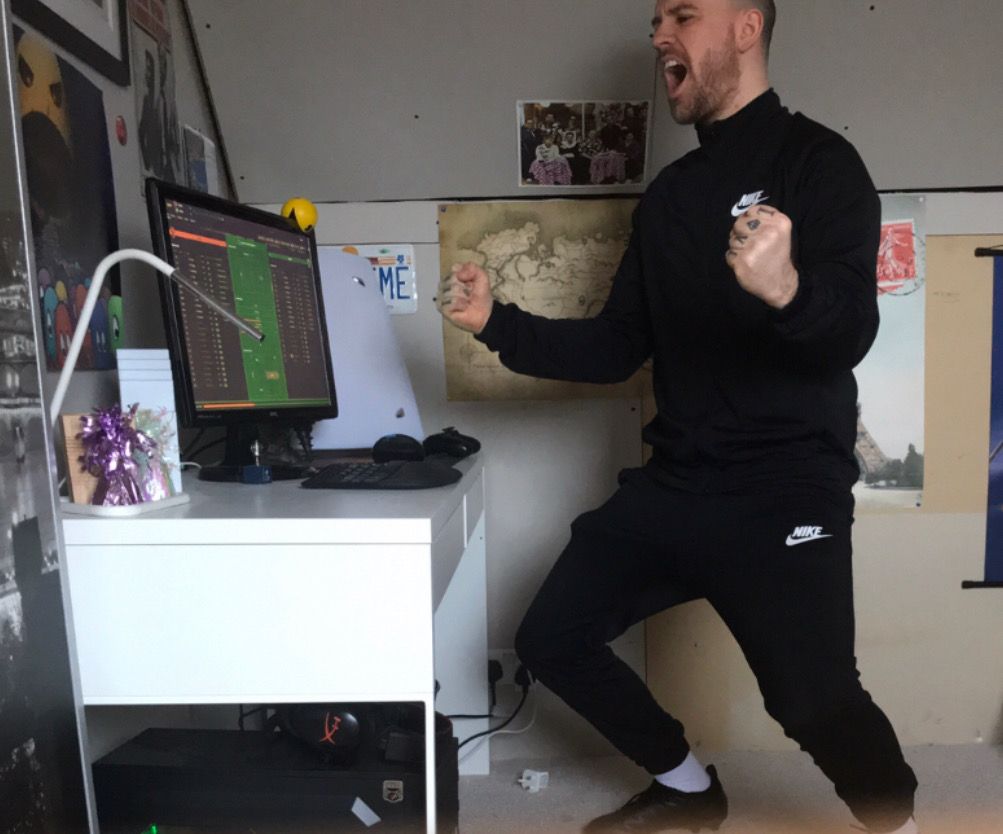 Unfortunately, I cannot guarantee that looking the part will help you turn around a run of poor league form. There is perhaps an argument to be made that if you focused more attention on selecting training drills and prioritising in-game scouting reports over dressing up, you actually could turn things around, but that’s subjective. At least you’ve got the cup final to look forward to.

And so, the big day is here, the first cup final of the campaign and the one occasion of the year where it’s acceptable for tracksuit managers to dress up. Suit, tie, shoes, waistcoat if you feel like it. This is your shout, but I’d keep a track jacket on. Nothing silly, nothing Wenger-esque with long coat tails or dodgy zips, but enough to subtly nod to your week-to-week roots. You’ve dressed up for the occasion, but you’re ever-so-slightly uncomfortable with it. You nod to the fan just left of the dugout as if to say, I’m one of you.

You’re not, because the 'fan' is a promotional poster for All the President's Men that you've hung behind your monitor. You momentarily ponder whether Carl Bernstein and Bob Woodward would ever come see your team play. I mean, of course they would, but you've got more important matters to deal with. Focus, man. It's almost kick-off.

WHAT THE HELL WAS THAT, REF?

Your prize centre-half, who cost an absolute fortune and a cap-in-hand meeting with the board, has just been shown a straight red. He clearly played the ball and you’re down two-nil with three minutes to go and you’ve used all your subs and bloody hell this outfit is chafing.

You are livid. You kick over the water bottle holder (a half-finished mug of tea by your feet) just like Jose Mourinho, you consult with the fourth official via some furious window navigation, and explain to your increasingly distressed partner downstairs that you’re writing a weird feature article on why taking Football Manager really, really seriously is fun even though at this point you’ve forgotten where you were going with it all.

You get sent to the stands. 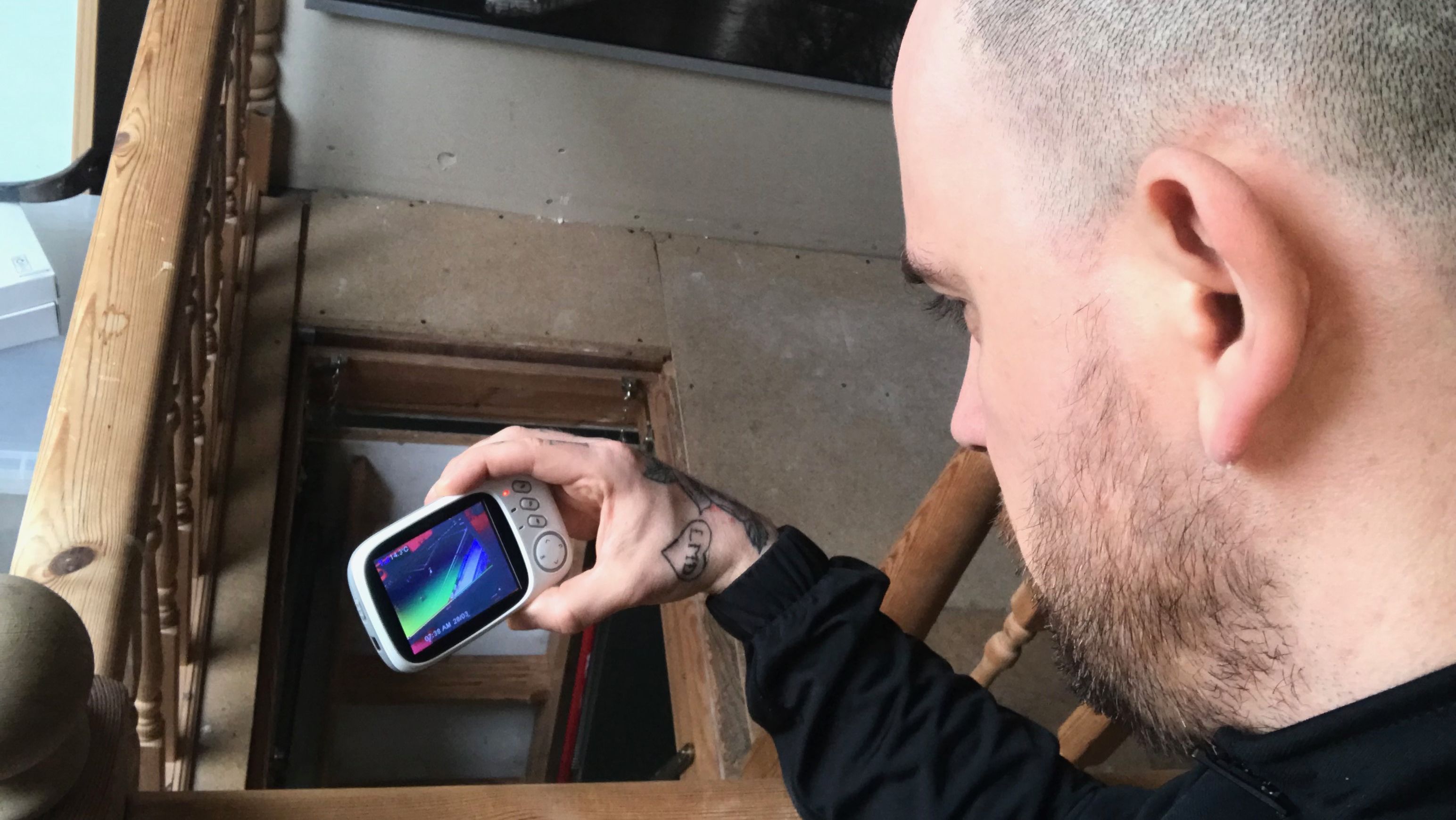 In lieu of an actual stand, you watch the game from afar using your 6-month-old daughter's baby monitor. Given the order of things, this will inevitably further frustrate your partner, but you can smooth that out later. You have other problems: you lose the cup final. You lose the dressing room. You lose the plot in the post-match press conference, by way of yet more angry menu-prompted clicks, and storm off. Get yourself out of that blooming suit.

Six months into your four-year deal and things are not looking good.

Otherwise known as the Sucking-Up phase of your tenure. You’re out of the cup, you’re eight points away from a European spot, floundering in mid-table, and depending on how the next three or four results go, could be in for an unprecedented relegation battle.

The supporters want your head on a spike, and you can’t really blame them. I’d suggest you try to get ‘em onside as quickly and as painlessly as possible. To be quite honest, I’ve run out of ideas, but why not try singing some of the club’s anthems? On the touchline, in the dressing room, in front of the media. Give it laldy. 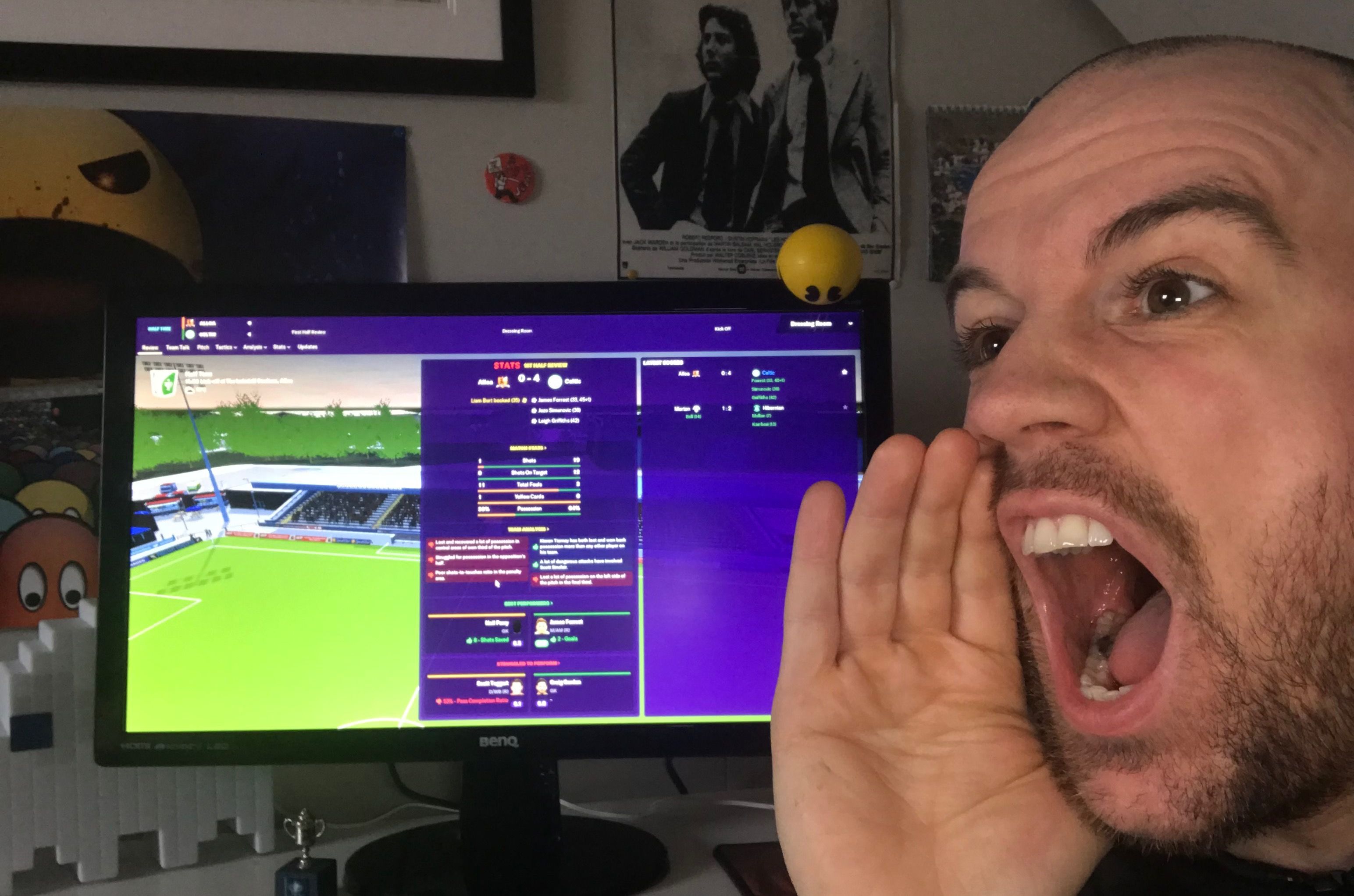 If nothing else your off-key chanting will temporarily take your mind off the shit-show you’ve masterminded at this fine footballing establishment, to quote your once friendly Chief Exec. Speaking of who, here’s a summons email from the very man. 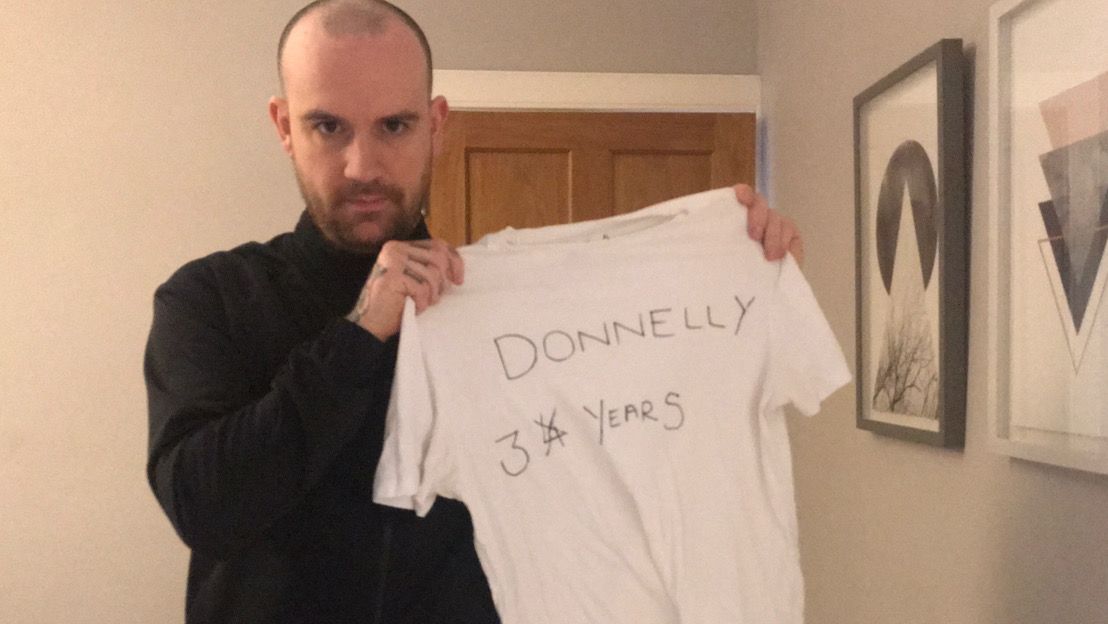 And so, onto the next club. Repeat the cycle and pray that you fare better with a team of players that actually know what they’re doing. They were the problem, not you. Choose a club with more money, with better fans, and with the means to sort you out with a fresh and totally-not-recycled jersey. “To the next three years!” you cry with a side helping of deja vu.