Diplomacy is a big part of The Outer Worlds. You can make or break your reputation with a faction based on decisions made, whether you were caught doing crimes, or other good and bad deeds. The game assigns statuses, but it can be a tad confusing trying to work out what each one gives you.

Our The Outer Worlds reputation guide explains what actions can affect your relationship with each of the factions in the game. 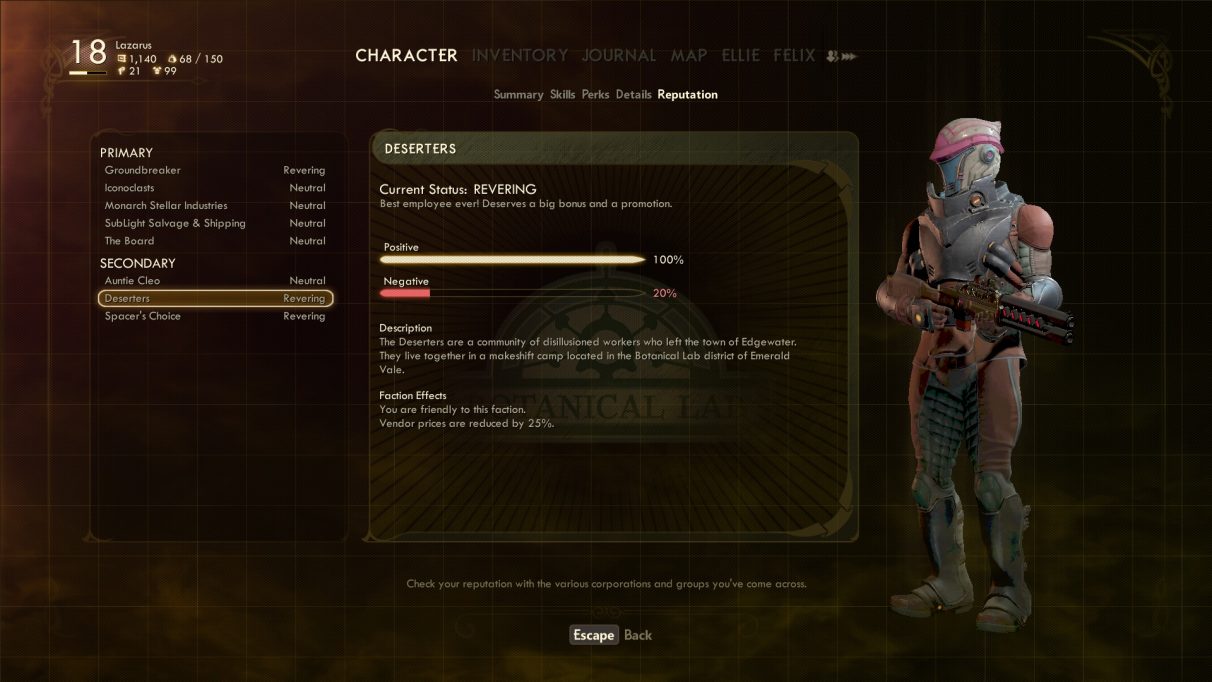 What affects reputation in The Outer Worlds?

Reputation is affected by the decisions you make in-game when interacting with NPCs of one of several factions. It's represented by two bars that you can use to gauge your reputation with each faction: Positive and Negative.

If you have a positive reputation with a faction, then you'll be friendly with the faction in question and can even get vendor prices reduced by up to 25%. However, hostile actions will cost you this discount and may even put you into situations where they increase their prices for you, or just flat out turn hostile.

Given that this is walking into spoiler territory, we're putting these in a spoiler tag. Open it up if you want to know which decisions affect your reputation. 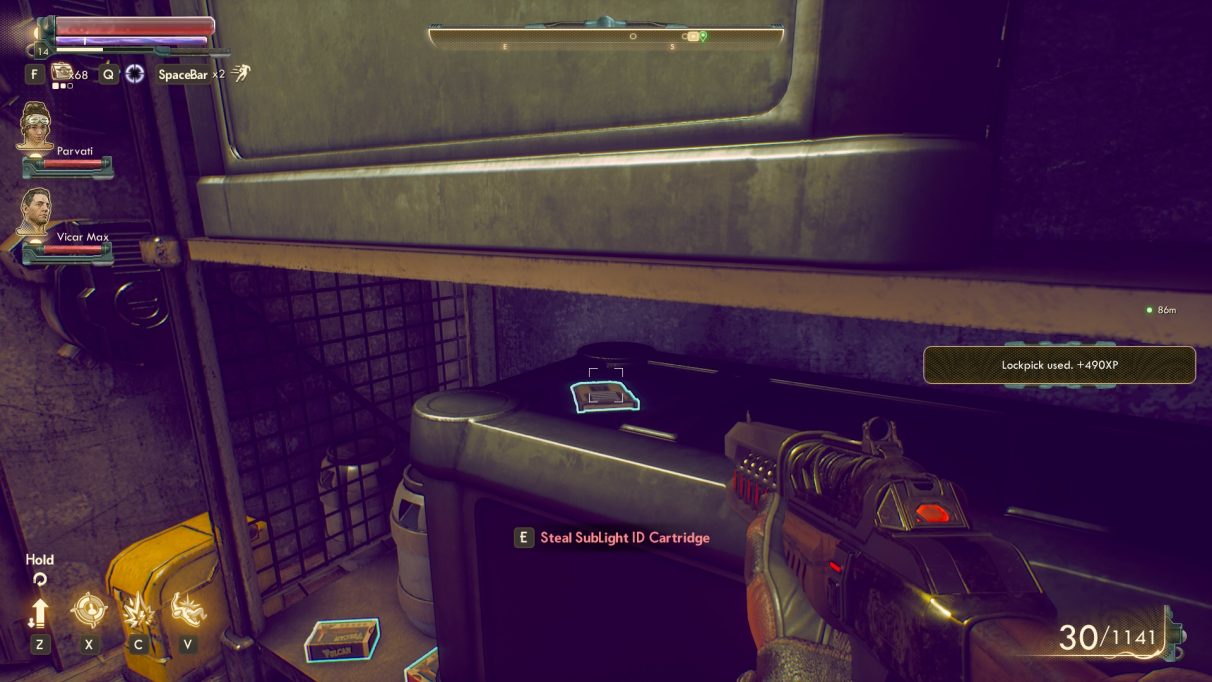 The way that reputation thresholds in The Outer Worlds are defined in-game is by assigning you a status. It's found in the reputation tab of the character menu. We think we now know all of the reputation statuses, but if you want a deeper explanation about how it all works, think of how reputation works like this:

Let's divide each reputation into levels:

Here are all the statuses we've seen: 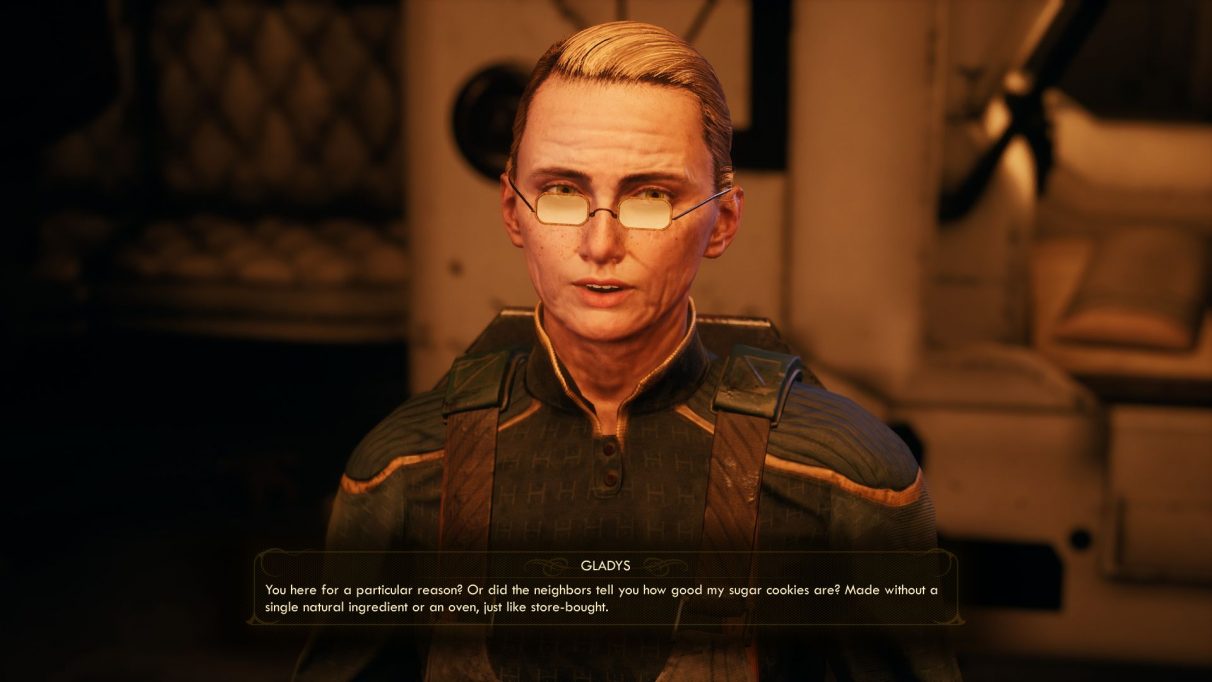