Did you find the main campaign in The Outer Worlds just a little too easy? Well the Supernova difficulty is where the real challenge is and if you're not prepared for the worst, you can easily die over and over, or even worse - lose your companions. Of course, you don't want that to happen, so we've played a little bit of the game and scoured the internet to get tips to help you survive supernova difficulty in The Outer Worlds.

We have lots of survival tips for The Outer Worlds supernova difficulty. These range from how to build your character if you're trying the mode out for the first time, as well as important ways to keep your companions alive. 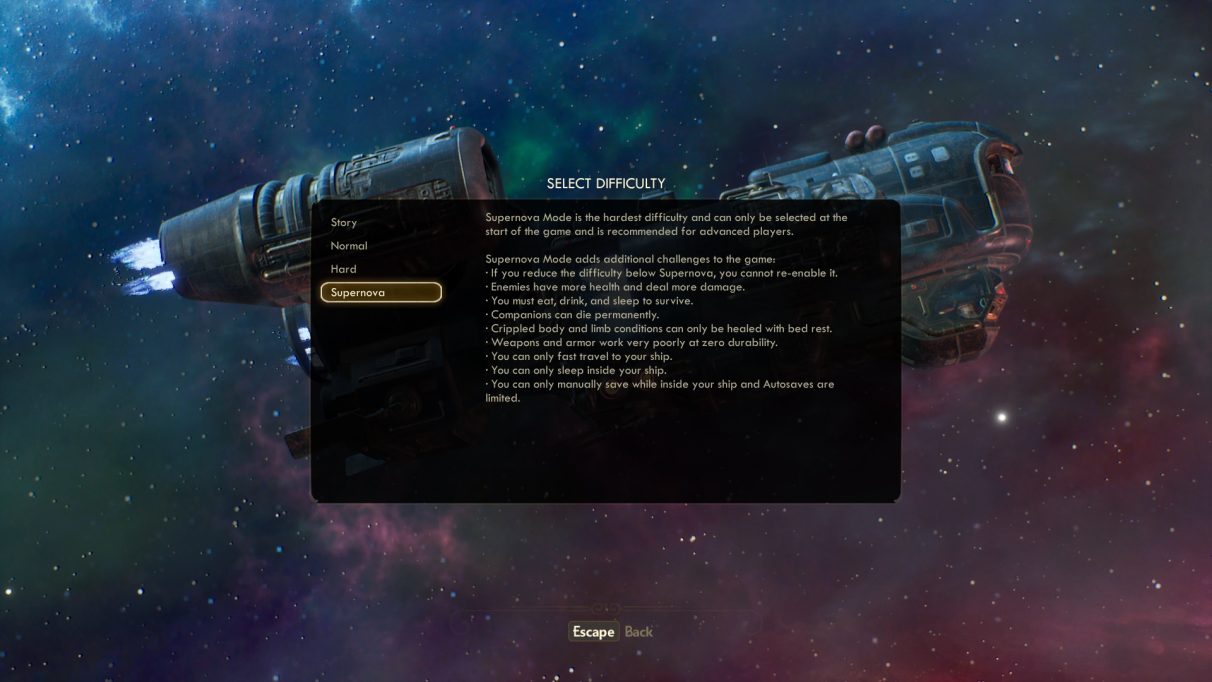 What is Supernova difficulty?

Much like the other open-world exploration game with time-slowdown effects, The Outer Worlds has a survival difficulty known as "Supernova". This is for those who want a brutal challenge, having more consequences for things that go wrong, and more difficult enemies to fight. In summary, Supernova difficulty changes the following:

The other big caveat is that unlike other difficulty settings, you can't change back to Supernova if you reduce to an easier difficulty. This means that you're stuck in Supernova for the duration of the game. 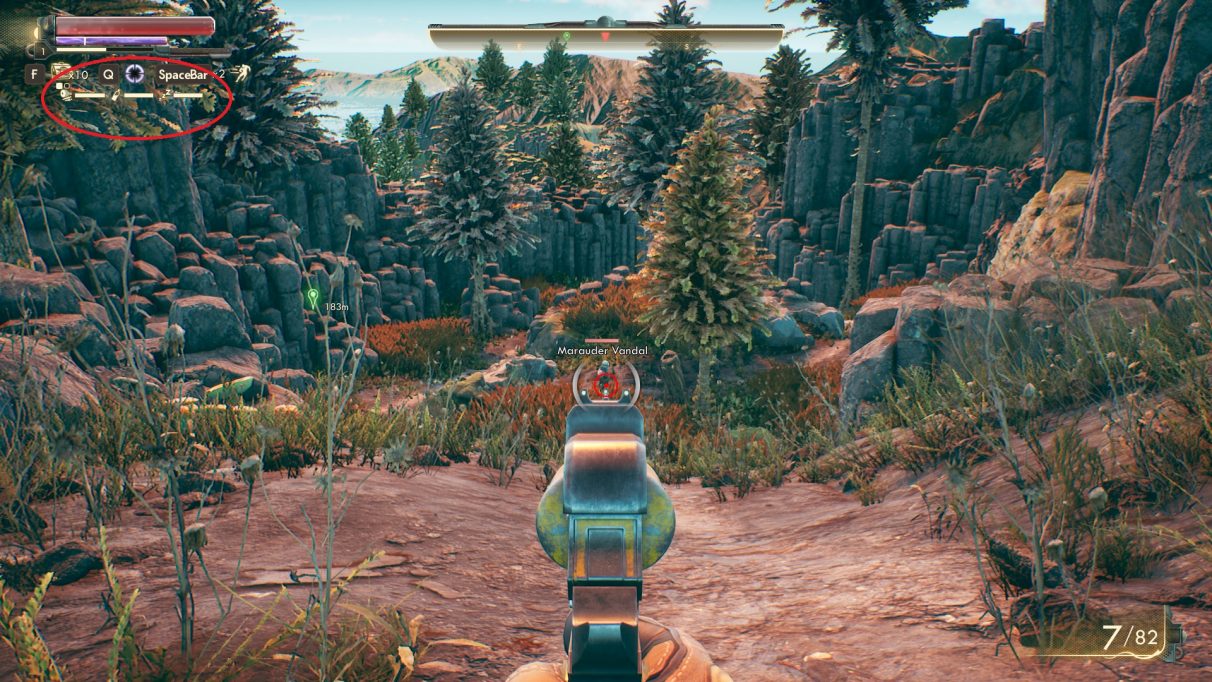 Now you know what Supernova difficulty is, these are some tips to get you started and ensure you and your friends don't get shot by marauders, eaten by a Mantisaur, or worse - be turned into Cystypig feed.