The Overwatch League has been experiencing a pretty dramatic shake-up of late, with beloved players like Brandon "Seagull" Larned and Heo "Gambler" Jin-woo retiring to focus more on streaming, and some teams axing virtually their entire rosters (pour one out for the Shanghai Dragons and the Florida Mayhem). But it’s not all loss – today the League announced six new teams that will join the previously unveiled Atlanta and Guangzhou as new debuts in its second season.

Teams named for Chengdu, Hangzhou, Toronto, Vancouver, Washington DC, and Paris will be added to the existing lineup, bringing the total number of teams to 20. Personally, I find it very unlikely that any of these new teams will unseat the Shanghai Dragons as my favourite, but I’ll reserve judgement until I see their player acquisitions, logos, and most importantly, colour schemes. The first team to deck themselves out in pink like top Korean team Runaway will be a strong contender for my undying support. 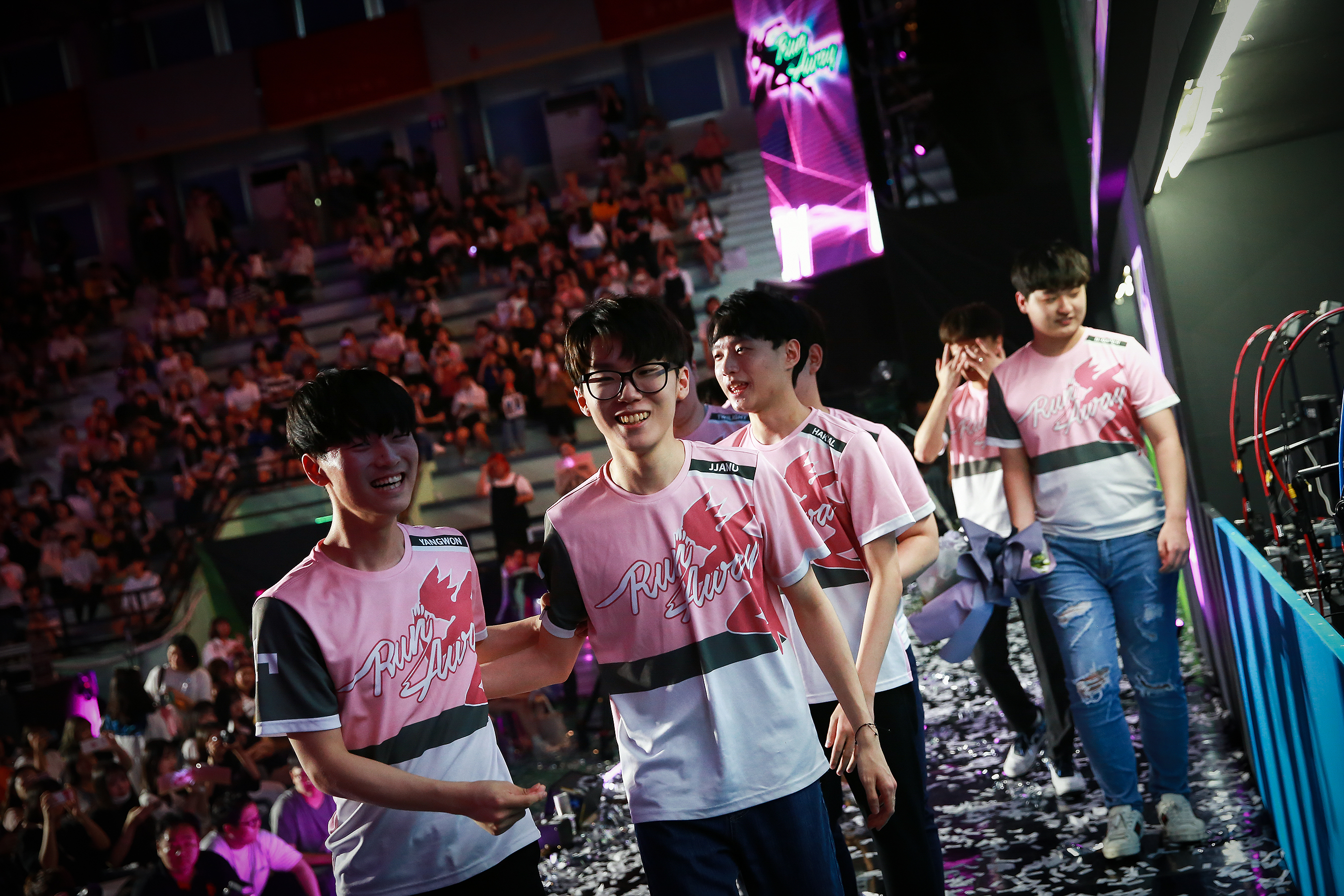 The new teams will go some way to helping the League become the “global” initiative that it’s always wanted to be, which they showed off using this slightly bizarre map that doesn’t include the UK (home to one of their existing teams, the London Spitfire), New Zealand, Japan, Madagascar, or a bunch of other countries. 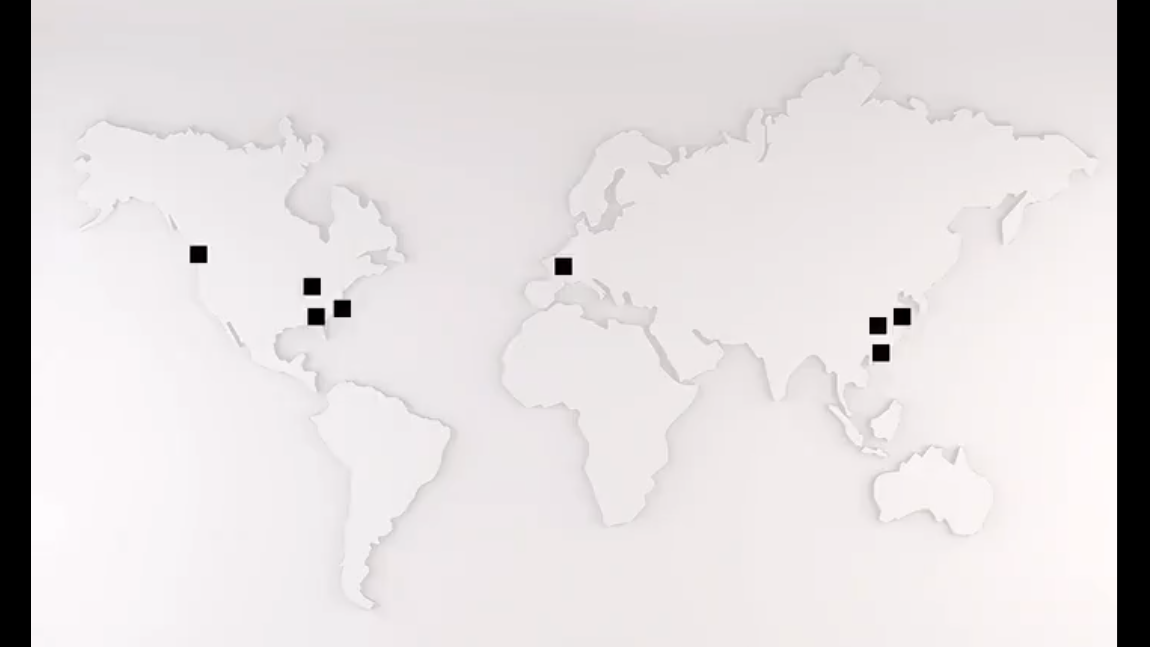 On the other hand, 11 of the 20 teams will still be US-based, with two more in Canada. France’s addition will be the second in Europe, and China’s four teams will bring Asia to five in total. South America is still unrepresented in the League, though Brazil is currently competing in the World Cup playoffs, and Africa is still yet to have an Overwatch server at all, holding potential players back by increasing their ping dramatically.

The good news is that it’s likely that near-doubling the number of teams taking part in the League will mean that each one has to play fewer games, going some way towards tackling the burnout that many players suffered during season one.

These new teams will be able to show off their skills for the first time when the Overwatch League returns in 2019.