The Overwatch League has been busy in its off-season, announcing eight new teams that will join the competition when it starts back up again in January. Like the 12 that came before them, each will bear the name of a city: Paris, Guangzhou, Vancouver, and so on. But, for now, they’ll continue to play entirely from Blizzard’s arena in Burbank, California, with no real connection to the places they’re named for.

The League wants to change that by 2020, shifting to a travelling format that will see each team play genuine home and away games. But there’s been little word on what progress is being made towards that goal, and a lot of questions remain about its basic viability. Still, having attended the Paris stage of the Overwatch World Cup, I finally understand why it’s a goal at all.

My scepticism for the concept of truly city-based teams comes down to the fact, in the same way that esports themselves take place in digital worlds, my experience of watching them has also been entirely online. Yes, most traditional sports have local games, but following in those footsteps felt like an unnecessary ambition – until I actually got to experience how a crowd of people rooting for a home team can transform a game of Overwatch.

Though Paris was not represented in the first season of the League (it was one of the expansion cities recently announced for the second season), they did have some presence. Four of the French Overwatch World Cup team played in Overwatch League teams last year: Dylan "aKm" Bignet and Benjamin "uNKOE" Chevasson for the Dallas Fuel, Gael "Poko" Gouzerch for the Philadelphia Fusion, and Terence "SoOn" Tarlier for the Los Angeles Valiant.

It showed. A good ninety percent of the crowd was French, and though a lot of them were wearing the French national team jerseys, there were plenty of Fuel, Fusion, and Valiant shirts too. This was likely the first opportunity these fans had had to see Overwatch played in person, and it’s not hard to imagine them jumping at the opportunity to do so again. 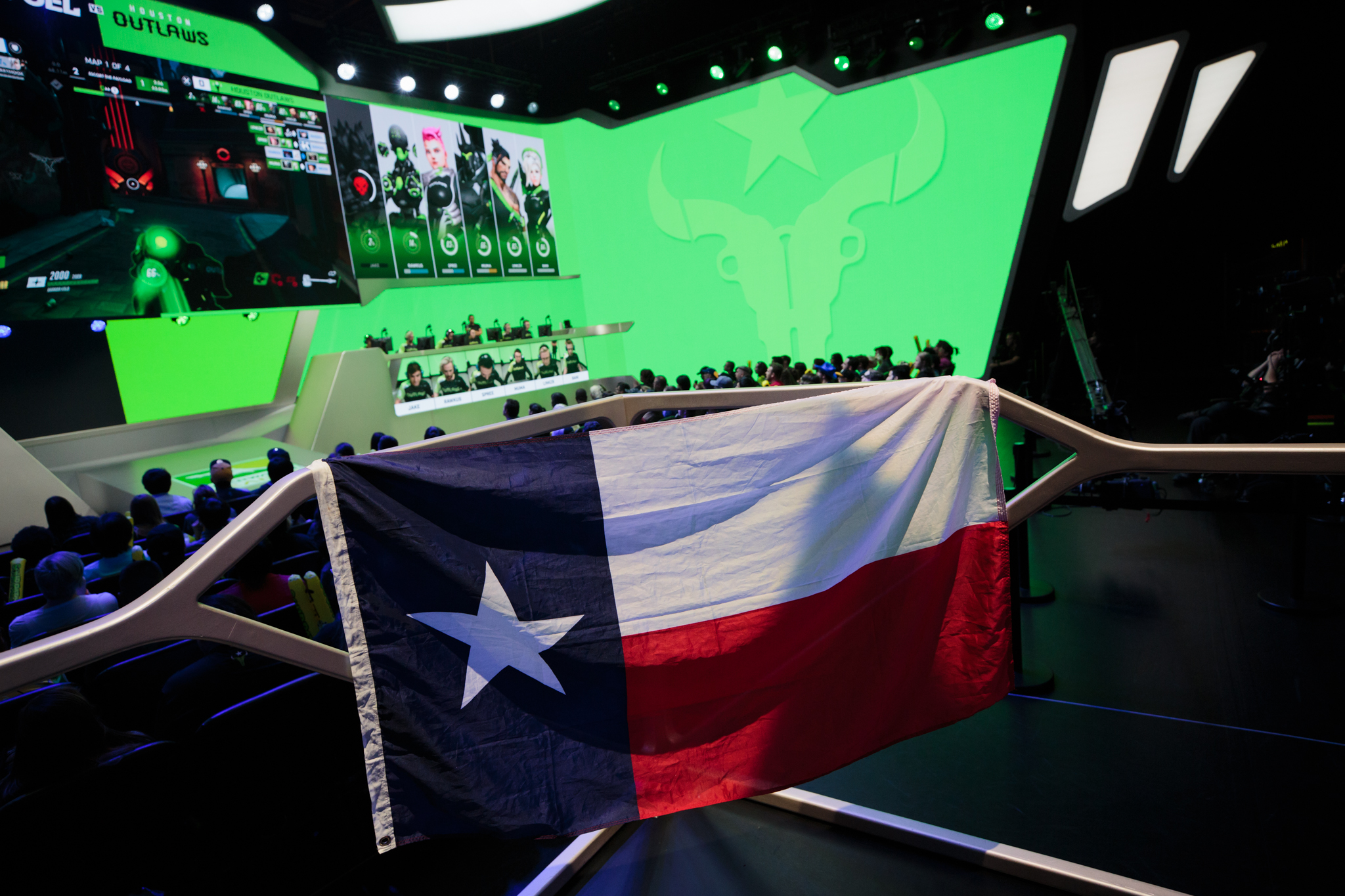 I’ve been excited about some Overwatch in my time. But being excited in a crowd allows that enthusiasm to feed on itself, increasing exponentially until every kill elicits a mass cheer (or, if it was one of Tarlier’s, an elongated cry of “Soooooooooon!”). Every time a D.Va player – regardless of team – tossed her explosive ultimate onto the field, there was an intense rumble of anticipation as those watching waited to see who it would catch. Probably more than half ended anticlimactically, but that didn’t matter. The excitement itself was the point.

If and when the League sets up a recurring event in Paris, it seems likely that passion will be easily sustainable. You only have to look at the crowds in games played at Burbank (especially between the two Los Angeles teams), or in Contenders Korea matches, which are also played in front of a live audience. Or, of course, you could just go down to your local footie stadium on game day.

On the other hand, neither is it hard to imagine these fans supporting the Paris team from the comfort of their homes, or perhaps in small groups at watch parties, when they play entirely from Burbank next season. The first season of the League has proven that local games aren’t necessary for fans to get invested in their teams. Many devoted fans don’t even pick their “home” team. (I am, as is well documented, a Shanghai Dragons devotee through and through.) 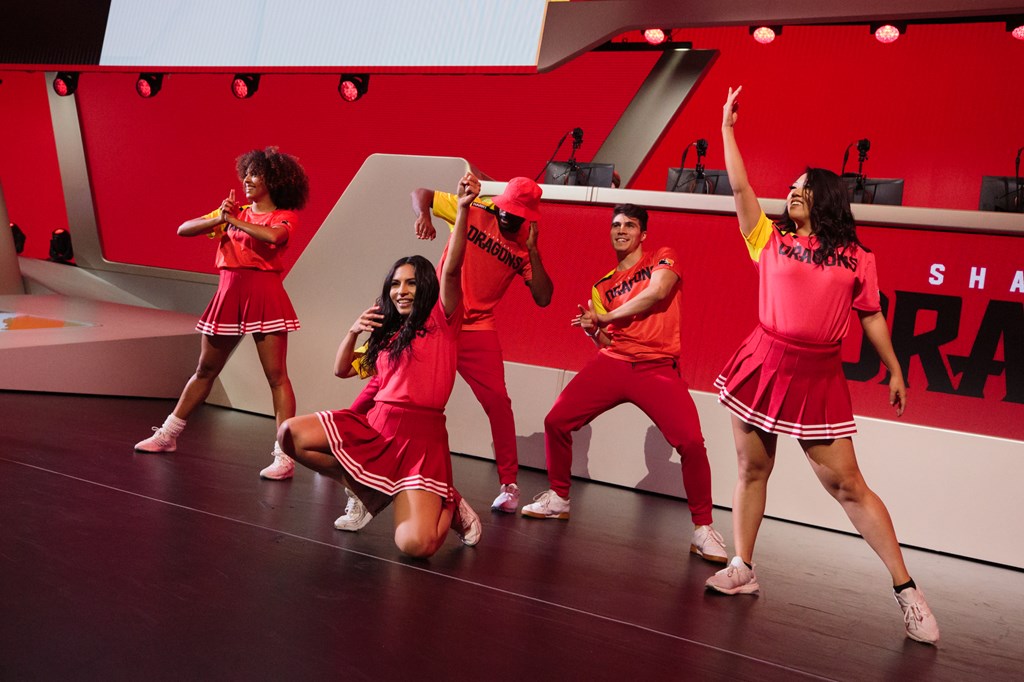 Plus, many of the most exciting matches in Paris did not involve team France at all. Though they were evidently, and understandably, the crowd favourites, when less dominant teams faced off in close-fought matches, and the crowd had no particular allegiance, there was a feeling of general celebration. People weren’t cheering for a side or a particular player – they were cheering for extremely well played Overwatch.

This isn’t something that can be replicated in the home-based format that the League wants to shift to. Neither is it something with an easy solution – to return to the traditional sports comparison, this doesn’t happen in football, either. And while it does currently happen in the Burbank arena, that’s only for the small minority of fans who are able to attend those games.

And though having games take place outside of California will allow a wider variety of fans to watch teams in person, the League remains far from the global phenomenon that was promised. Though teams like Brazil competed in the World Cup, League teams remain confined to North America, Europe, and Asia. Africa still doesn’t even have an Overwatch server, leaving potential professional-level players completely unable to prove themselves due to high ping and other connectivity issues. 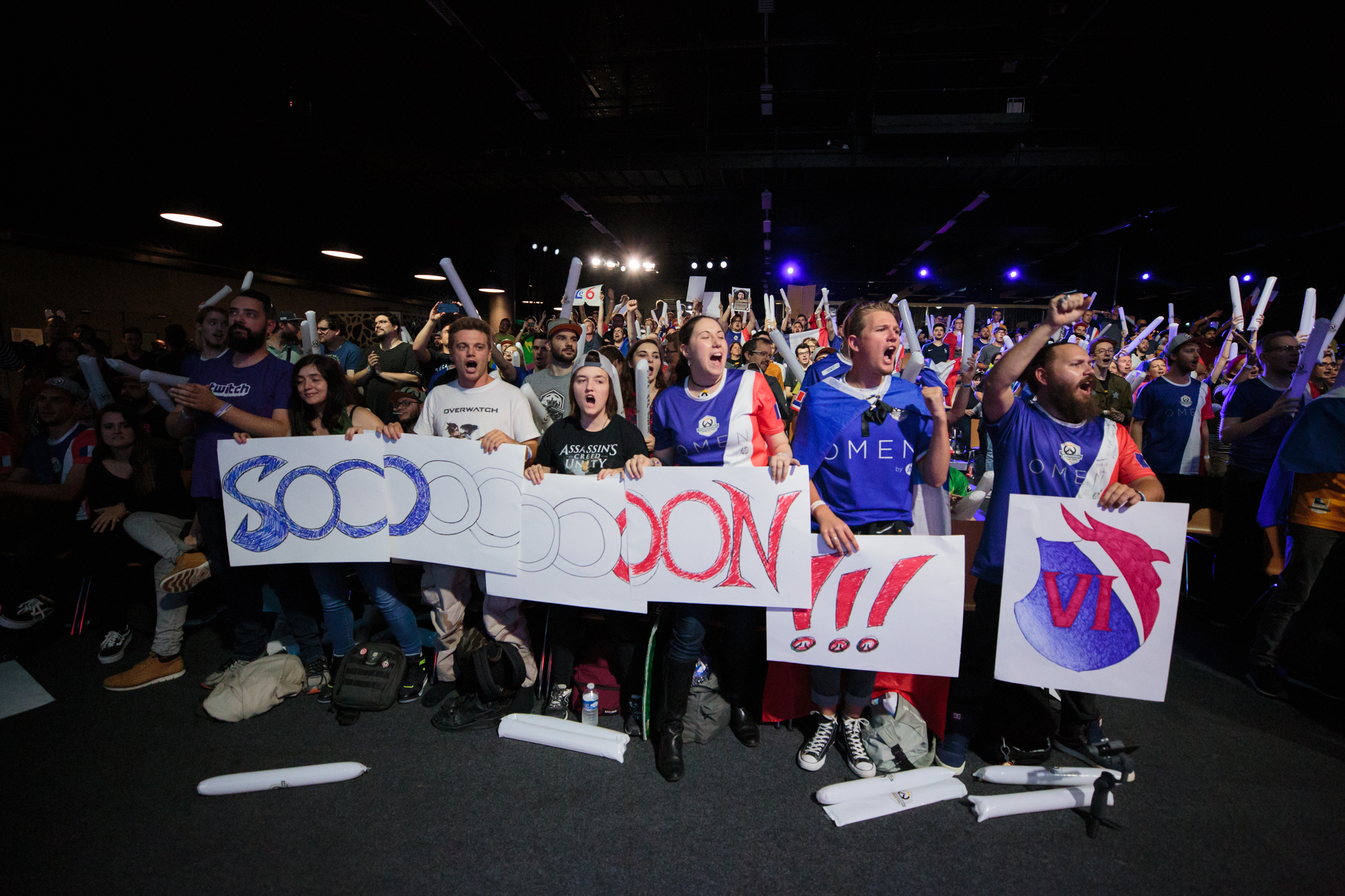 There are plenty more potential issues with the proposed format, not least the inherent concept of having players travel constantly, across long distances and many time zones, when the League’s tough schedule already caused plenty of burnout in season one. But having watched Overwatch live, in a place where people were invested in their local talent, I can at least see the potential that lies beyond these organisational roadblocks.

Overwatch’s battlefields might be composed entirely of pixels and code, but the Overwatch League’s are not. Blizzard correctly realised that, no matter how digital the game might be, its viewers are already invested in their physical locations. Assigning teams accordingly, even if in name only, gave them something to latch onto. It wasn’t the only reason to pick a team, but with little else to go on, it was a pretty good one.

Having seen it in person, it finally makes sense that the next step is making the League’s city-based format more than an online facsimile. The only question is: how?