Since its launch in 2014, The Sims 4 has received a steady diet of add-ons and updates, making it one of EA's longest-lasting games. Now there's no excuse not to check out what all the fuss is about because you can get the base game for free on Origin for the next week.

You can hit up the Origin client or online storefront to snag a copy. You have until May 28th to grab it. Once nabbed, it's yours to keep even after the promotion ends.

The Sims 4 has exceeded the lifespan of its predecessors by far, starting rough but growing with new features like terrain tools to lose even more hours to fiddling with. 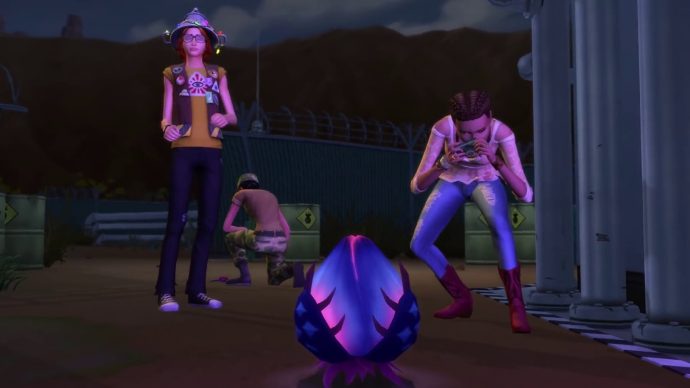 And of course, padding out your vanilla version with additional game packs is always an option. One of the latest expansions, Get Famous, lets you live as an influencer vicariously through the Sims. The StrangeVille pack added in February unlocks a story-driven investigation through the eponymous desert town riddled with conspiracy theories, zombie-like residents, and plenty of other paranormal peculiarities that just ain't right.

Also, I hear the Sims there speak English instead of babbling in incoherent Simlish, which is just plain wrong.