This week, I swear it's not just Halloween events. There are many Halloween events, that is true. But other patches too, bringing everything from The Long Dark's next story episode to multiple frying pans.

Now in open testing on the beta branch, Steam Remote Play Together lets people play all of Steam's local multiplayer games remotely over the Internet. Only the host need own and run it, then other players get the view streamed to them.

Episode 3 of The Long Dark's story is out

The third of Wintermute's five episodes switches perspective, having us play as the doctor we've been hunting in the first two. 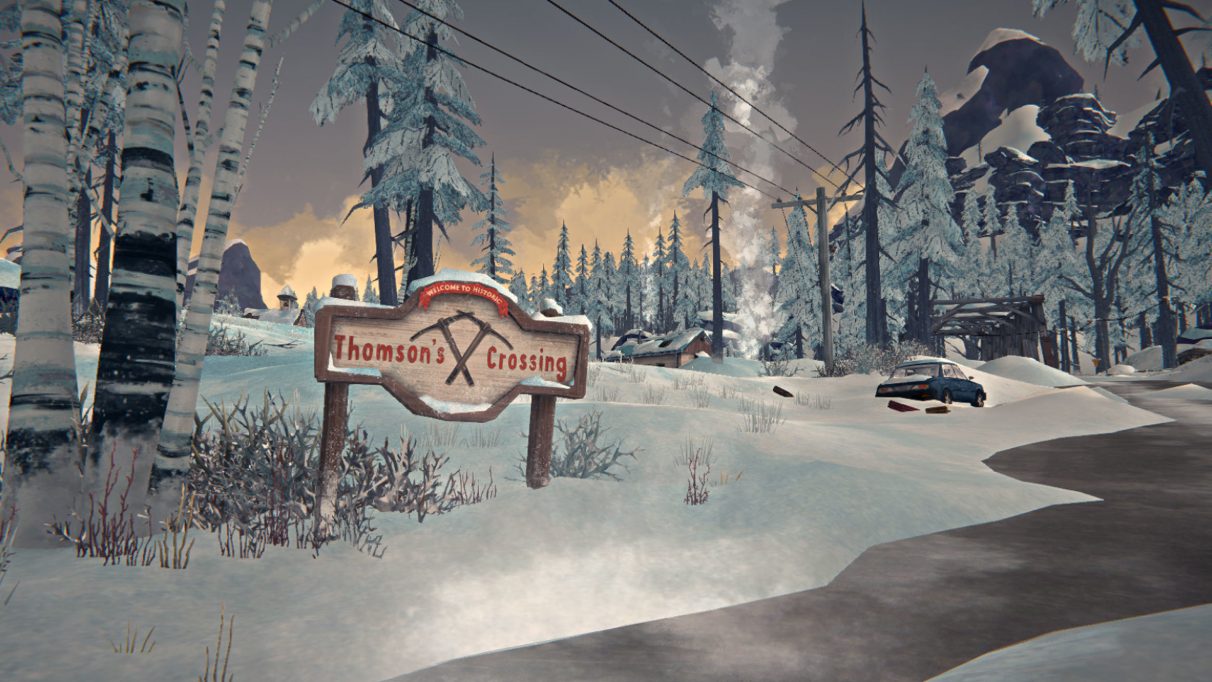 New heroes! New alliances! Actual Underlords, which actually are a thing not just a naming flourish!

A big update overhauled Miramar and, far more importantly, added the ability to throw melee weapons. I will pan you. 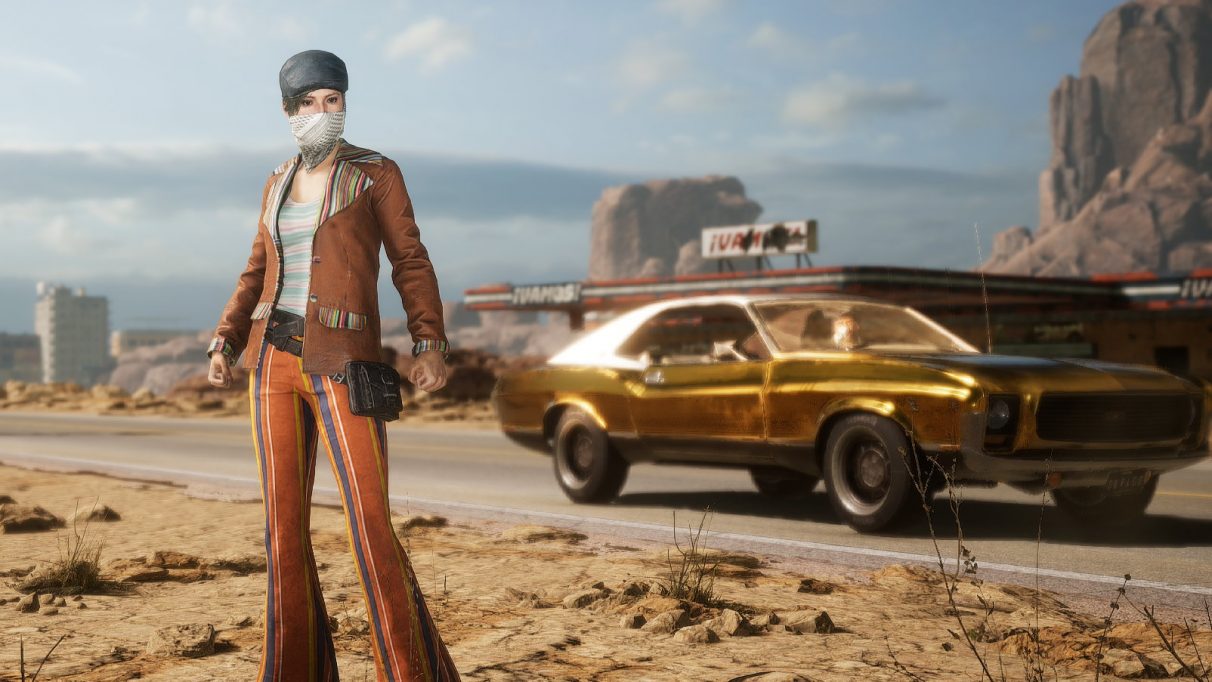 If you had concerns about particular issues from the beta, hey, see if they're fixed.

The vintage console & PC emulator, which plays games on a telly in a VR bedroom, will let you play multiple light gun games on multiple in-game screens at the same time. This looks wild.

The new season brought a new system of XP rewards to level up the Battle Pass and, well, it was slow as hell. After trying a huge boost one weekend, Epic seem to have made that permanent.

Now you can be fully responsible for your terrible fate. New spells are in too. 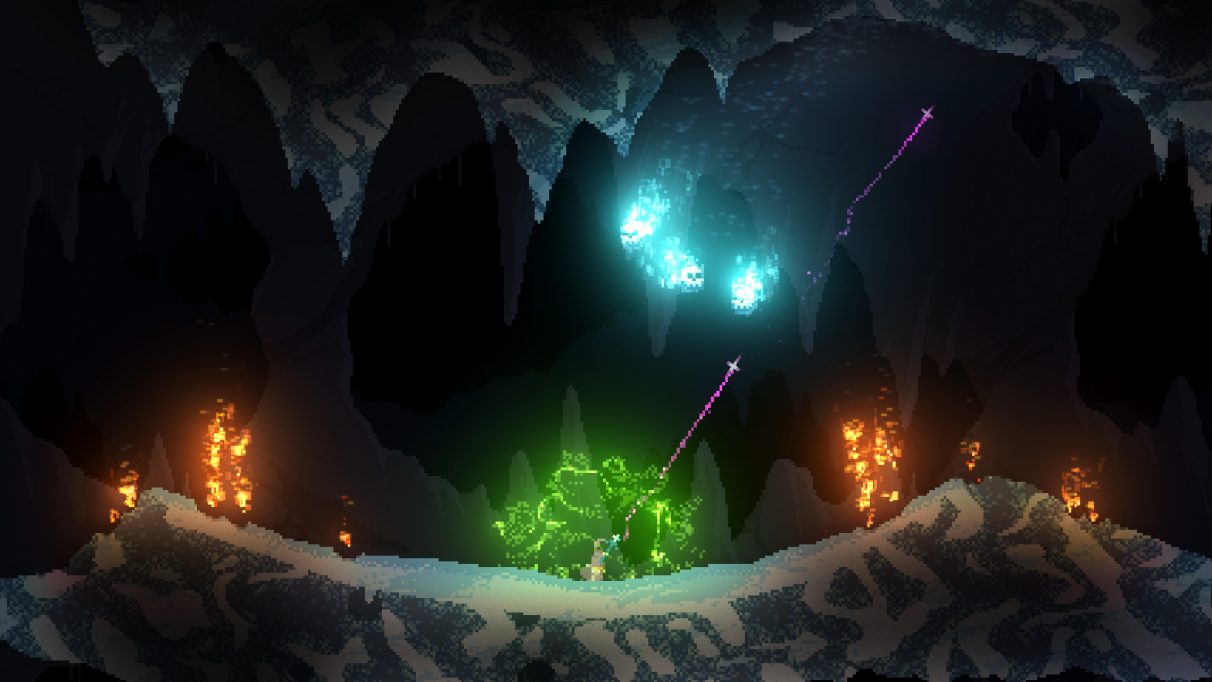 A spooky quest to get a spooky gun and spooky costumes.

The 5v5 event mode has a team of monsters try to hide from five hammer-wielding hunters. Spooky outfits are in too, natch.

Halloween in Dying Light is a bit Left 4 Dead

Don't get too excited by the name 'Dying Light x Left 4 Dead 2'. The crossover event boosts enemy spawns, gives you more weapons and ammo, adds blueprints for three L4D2 melee weapons, and that's about it. But those new weapons do include a frying pan and god, I adore a good panning. 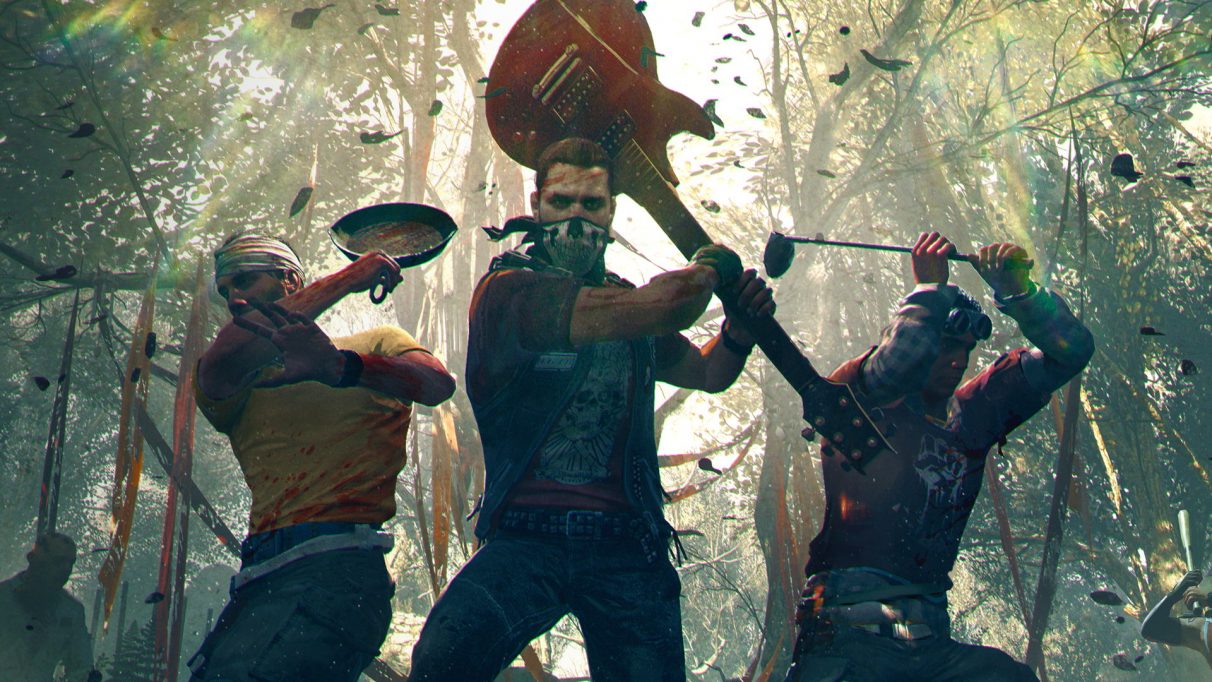 It's added new co-op scenarios, and a new map has hit... Ewok Hunt mode? My notes must be mixed up. Ewok Hunt indeed. 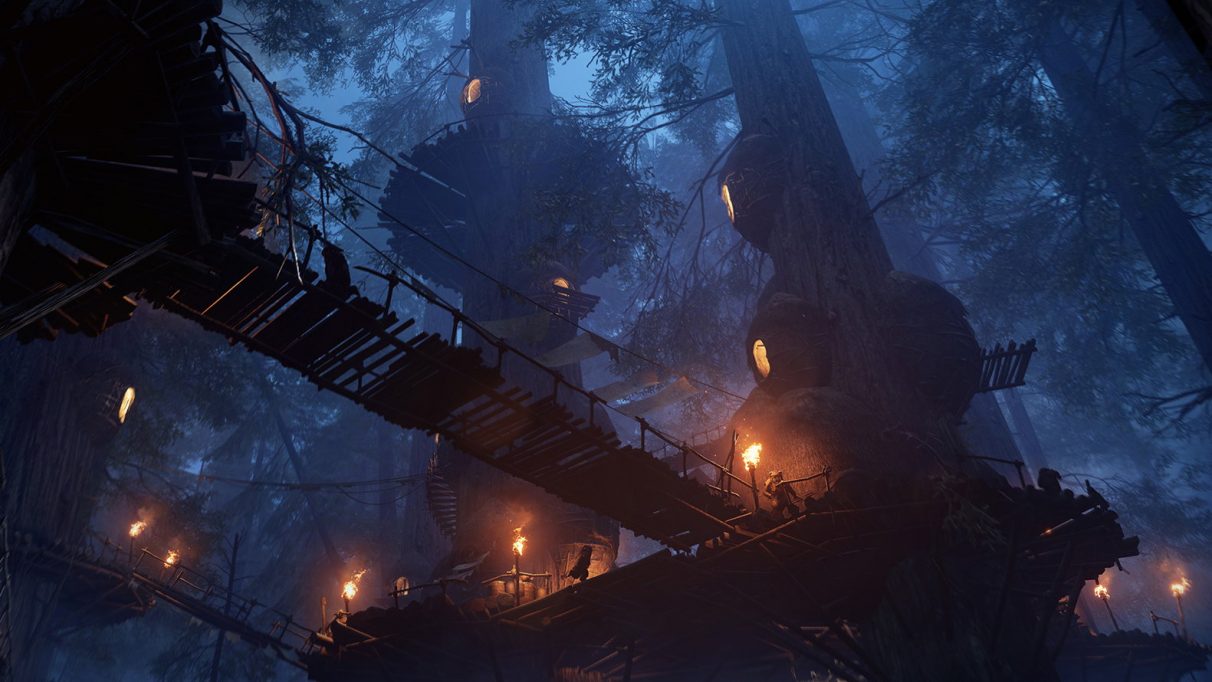 Let's generously assume that 'Rebel Yell' mode is a reference not to the Confederate battle cry but Billy Idol.