As Amazon Prime Day draws to a close, we've been sifting through our deals data to see which of the many, many discounts you, the RPS readers, liked the most. I should stress, all of our data is completely anonymous. We don't know who bought what, just what was bought. And man alive, you bought a heck of a lot of storage this year, that's for sure, driving the excellent 1TB WD Blue SN550 SSD to victory to become your most popular Prime Day deal of the last 48 hours. And quite right, too - it really was (and still is, I should note) a pretty brilliant bargain, and definitely my stand-out deal of the entire event. So here's what Amazon Prime Day looked like to you, readers - and I must say, I definitely approve of your very good taste.

Hands down the best deal of Amazon Prime Day 2020, the 1TB WD Blue SN550 SSD is a stone-cold bargain at £85, setting a new historic low-price for WD's exceptional NVMe drive. The 1TB model got off to a bit of a rocky start, admittedly, with its advertised deal price taking a little longer to kick in than what we'd been told in advance, but it got there eventually, and cor, if I didn't own one already, I definitely would have popped one in my shopping basket, no doubt. 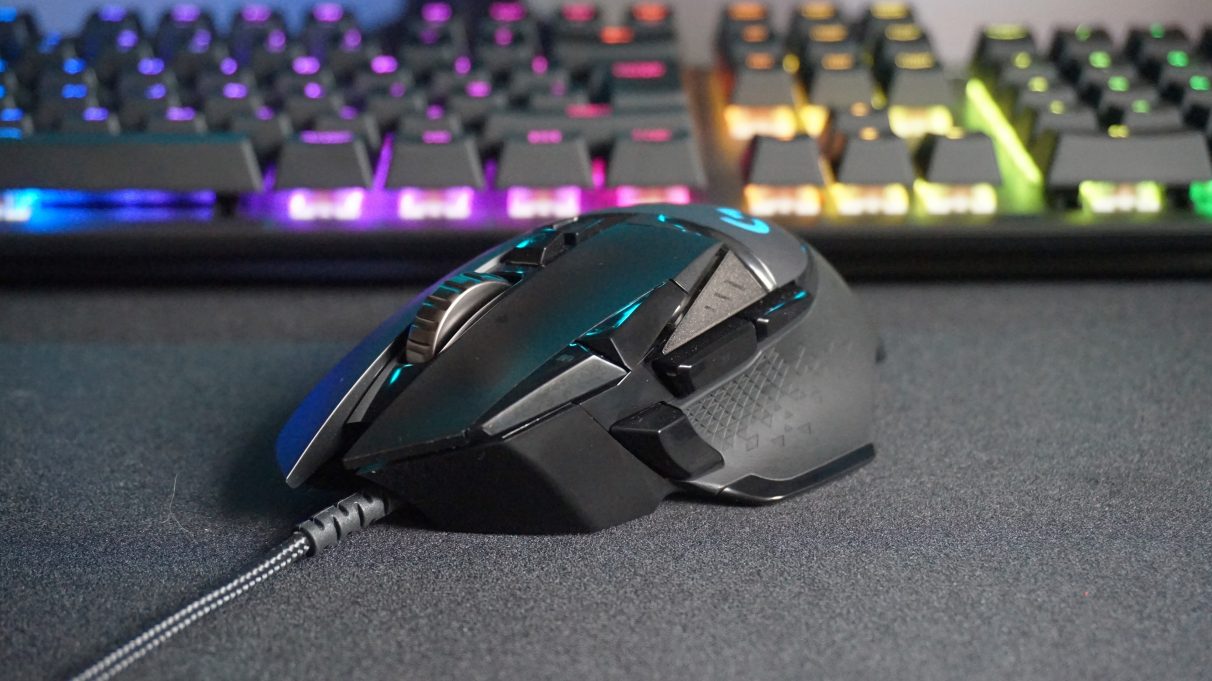 Another brilliant stand-out deal of the last 48 hours, this one comes as no surprise, really. After all, you voted the Logitech G502 Hero your favourite mouse of all time last year, and you clearly can't get enough of it even now. With its 11 programmable buttons, adjustable weights and accurate sensor, it's a great mouse at a great price. What more could you ask for? 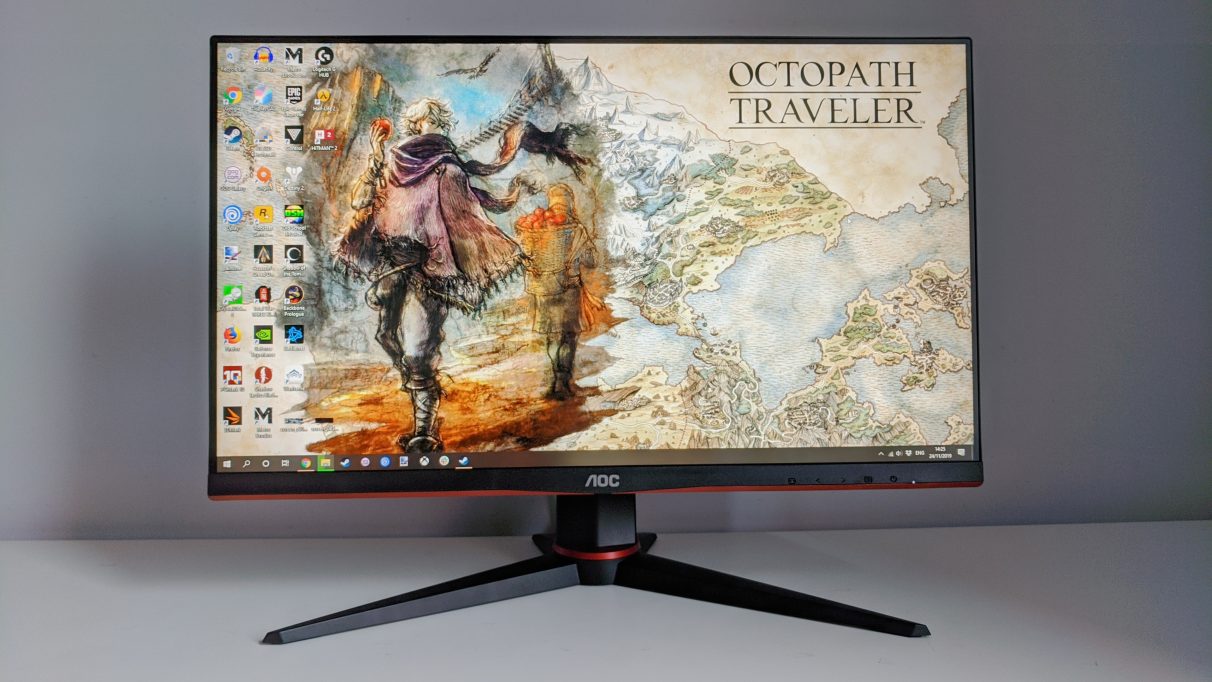 I love a good monitor bargain and several of you clearly loved the idea of saving £40 on the 75Hz model of my much beloved AOG 24G2U, the 24G2U5. It's a brilliant little monitor, this one, offering stunningly accurate colours for the money, all with a great range of ports and a height-adjustable stand for your trouble as well. Alas, this particular deal has sold out now, and it's gone back up to its usual price. Still, congrats to those of you who got in quick. You won't be disappointed. 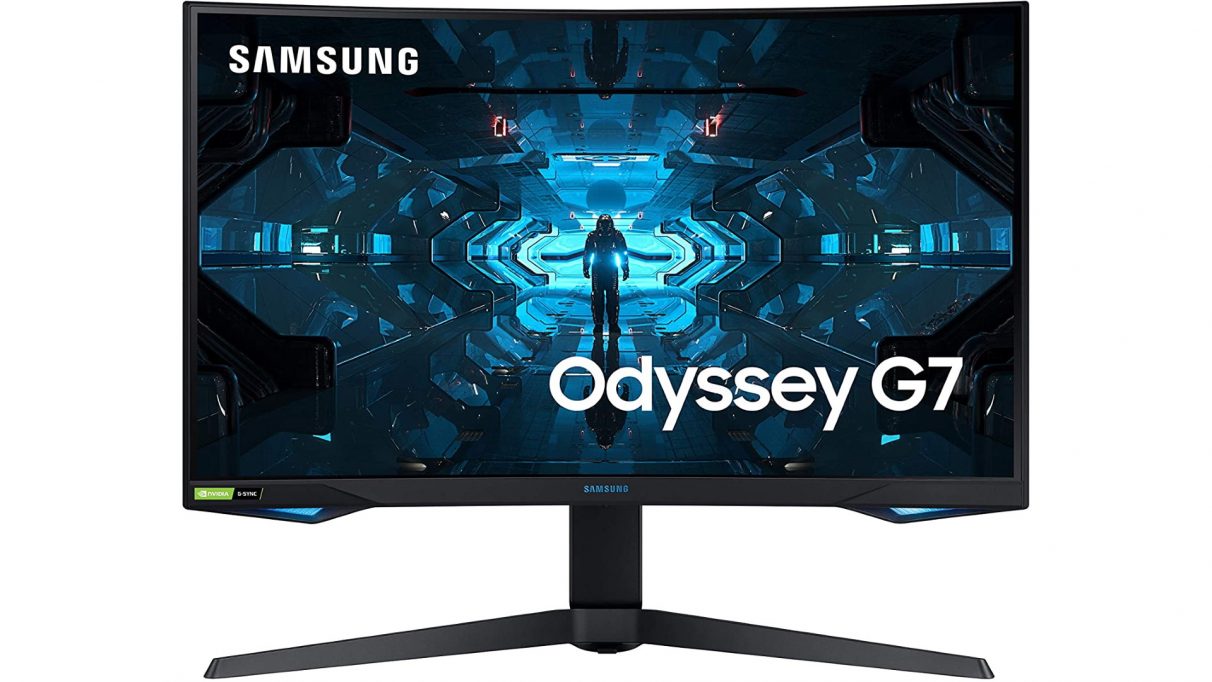 By far one of the best gaming monitor deals of Amazon Prime Day, I almost couldn't believe my eyes when I saw this 2560x1440, 240Hz monitor had £120 knocked off it - and you lot obviously couldn't either, whacking it straight into your shopping baskets so you could investigate further. Alas, this is another deal that's long since been snapped up, but fingers crossed we'll get an encore next month over Black Friday. 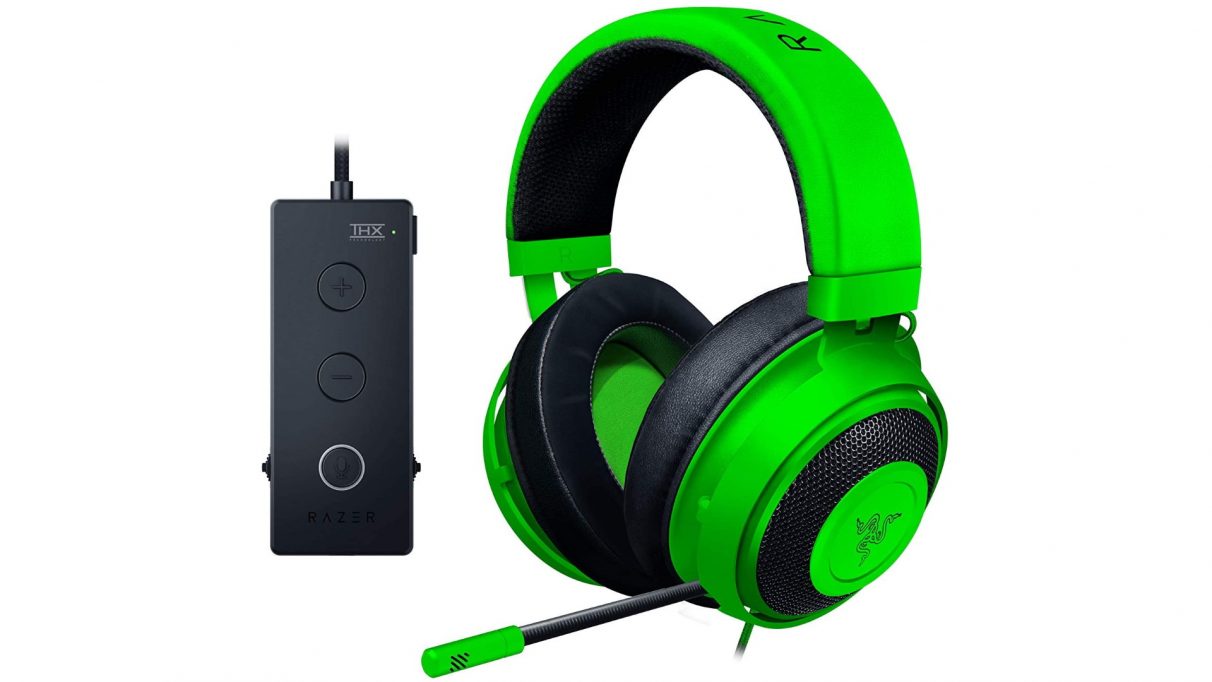 Green is the new black, it would seem, as your most bought gaming headset of Amazon Prime Day was the highly florescent Razer Kraken Tournament Edition. To be fair, it was a pretty stonking deal for those of us in the UK, with £33 knocked off its usual price. That's a pretty great discount for a headset with virtual 7.1 surround sound and a dedicated THX Audio controller, and it's also fully compatible with all those lovely console boxes, too. 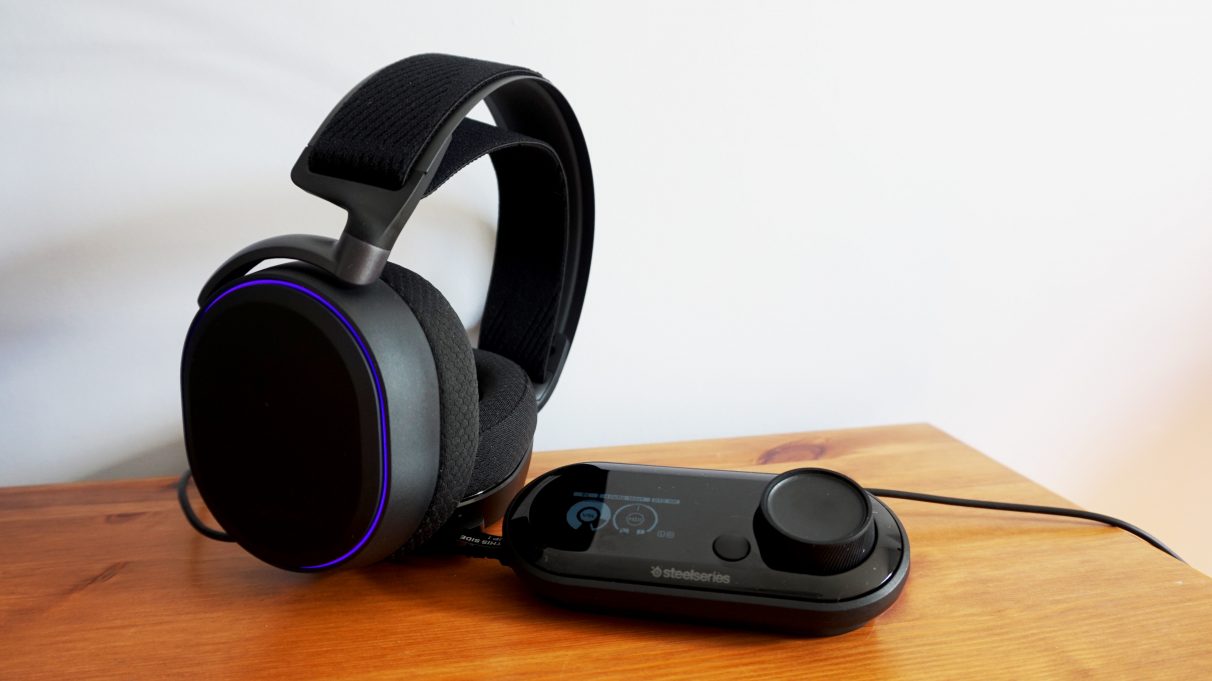 Hot on the Kraken TE's green heels is Steelseries' Arctis Pro + GameDAC, which had a similiarly-sized discount of £40 lobbed off it. I'm a big fan of the Arctis Pro (and Steelseries' Arctis range in general), mostly because it's just so gosh-darned comfy. It's one of the few gaming headsets that doesn't make my head ache after 30 minutes, and its sound quality is top notch, too. An excellent buy all round. 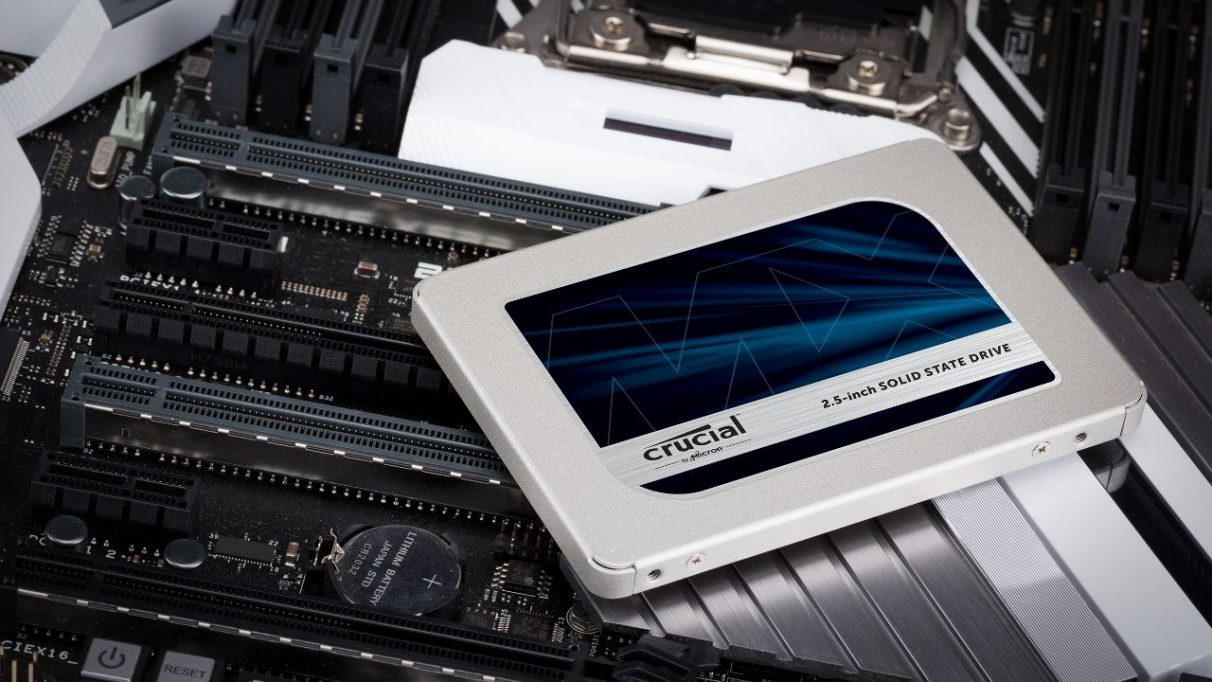 While most of your plumbed for the 1TB WD Blue SN550 as your SSD of choice this Amazon Prime Day, Crucial's MX500 also enjoyed its time in the deals sun, with both its 2TB and 1TB models claiming spots seven and eight. It's a great SSD, to be fair, and definitely the best SATA deal that I saw throughout the entire event. I hope it serves you extremely well. 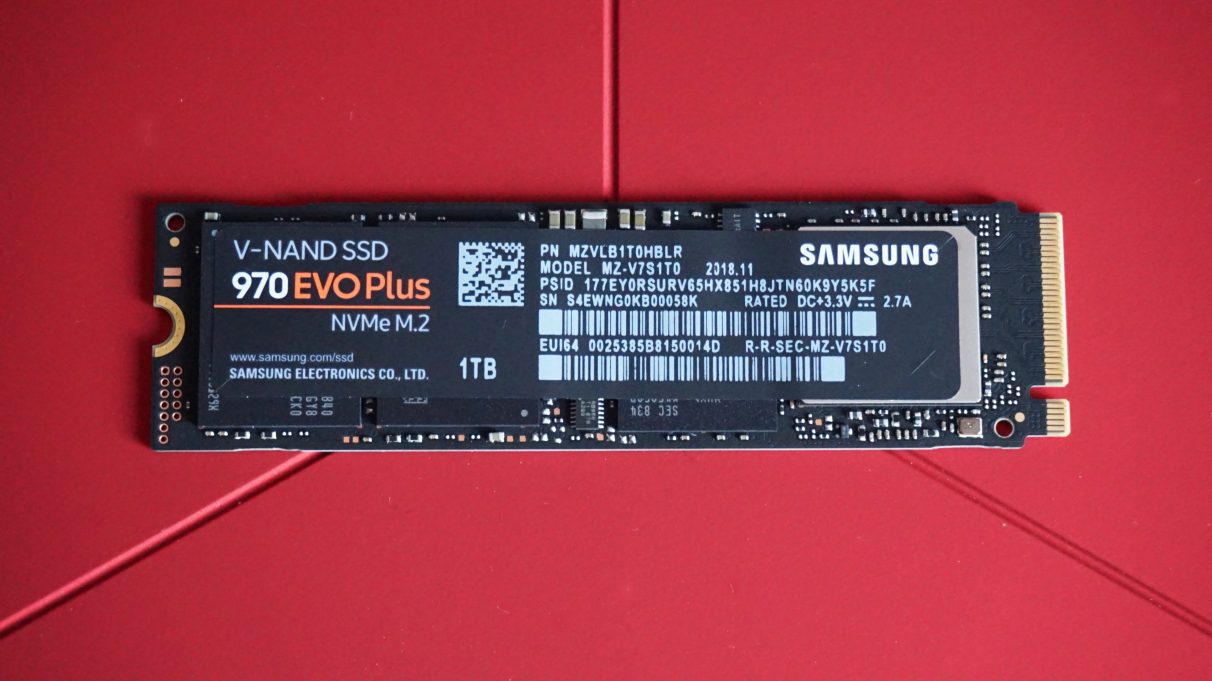 Samsung's NVMe drives are some of the best in the business, so it's no surprise that many of you ended up with an ultra nippy 970 Evo Plus in your shopping basket. While not quite as bargain-tastic as the 1TB WD Blue SN550, the 970 Evo Plus is technically the faster drive, and arguably the best NVMe PCIe 3.0 SSD you can buy right now. It's a brilliant bit of storage, and a very worthy addition to your gaming PC.

Surprise! It's the WD Blue SN550 again, this time in 500GB form rather than the ultra-cheap 1TB capacity. A fitting way to conclude your top ten Amazon Prime Days, really, because this was yet again another great bargain. While its overall saving of £12 isn't massive in the grand scheme of things, it did also bring it down to the same amount as the 250GB model, making it an infinitely better buy as a result.

You were also very keen on...

As for the runners-up to your most popular Prime Day deals, you also bought:

All very good deals, and I hope you enjoy using them when they finally arrive. A big thank you for also putting up with my torrent of deals post over the last two days. I hope you've found them (mostly) useful and that they've helped you make some good buying decisions. Our regular service will resume tomorrow. Thanks again for bearing with us.