A sharper, more detailed version of a Witcher 3 texture overhaul mod came out two days ago. I'd say the mod has a very impressive comparison video, but I'm standing in a treehouse divided.

Have a look at the vid, then let's get to squabbling. Skip to a minute in if you don't care about overlong pre-texture waffle.

I dropped that into our work chat, declaring it one of the most satisfying videos I've ever seen. Then Slack tipped me off to 'several people typing', and I fled to the kitchen for a coffee.

Alice O instantly declared the mod "makes The Witcher 3 look worse," saying it "adds grit and contrast at high resolution so things look more 'detailed' but it's so ugly."

Astrid also wasn't a fan. "It just seems boring, really. More pixels doesn't really increase artistic value, I'd prefer it if they made it look deliberately worse for some retro chic."

Sin raised the way we never see the game in motion.

Alice Bee (diplomatically) agreed that the video itself was very satisfying. She also mentioned she spent most of it trying to fit the words to 'My Humps' to the tune of the first song.

Alice L, more diplomatic still, said it reminded me of her of the Sims. "Some people looooove realistic looking custom content, but others prefer it when the CC matches the game. Different people like different things."

Nate expressed his disappointment that it wasn't a joke video where the line swept across and every texture changed into Shrek's face.

Graham chimed in, with a bit of proper analysis that probably explains why he's in charge.

"I think these mods rarely look at the game as a whole. The artists that made the original games seem concerned with how the game looks, where the modders are more concerned with technicalities. 'It's better because it's higher resolution.' As if photos are automatically better than paintings because the pixels are sharper."

None of those chumps are writing this post, though, so I get the last word. I can't say the game will look better with these textures, but I can say that if and when I go back and try to finish the damn thing, I'm definitely going to give the mod a go. Greater detail doesn't automatically make a game better, but it doesn't automatically make it worse. I know which pigs I'd rather have in my periphery.

Except! I can't in good conscience hog the last word, because Katharine went and did some research. Turns out The Witcher 3 is plenty pretty as it is. Here are the barrels they don't want you to see. 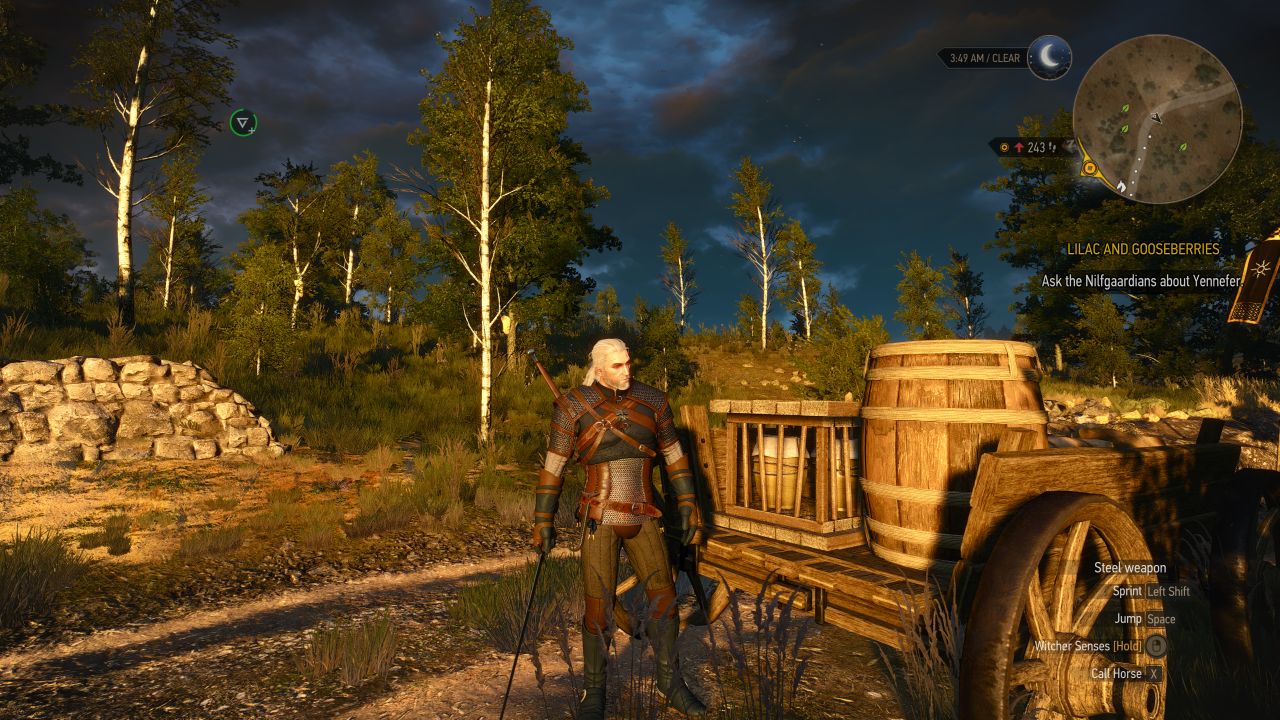 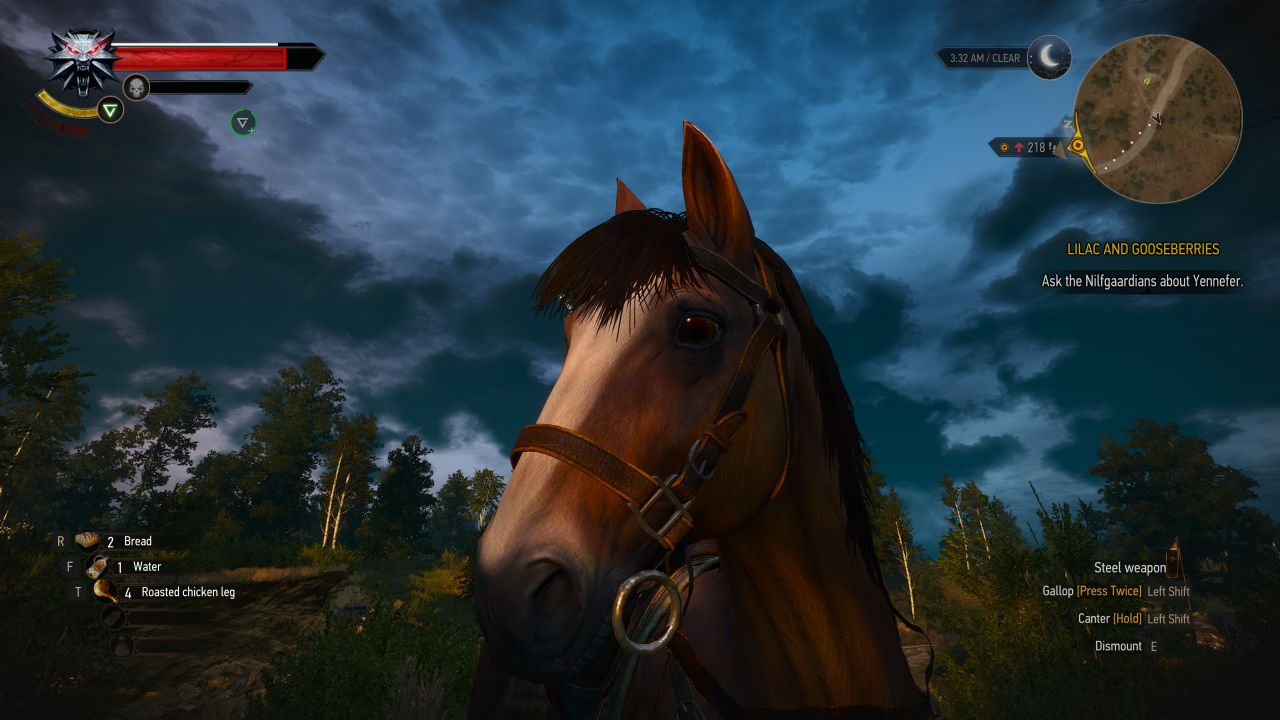 And there's no arguing with this sunset. 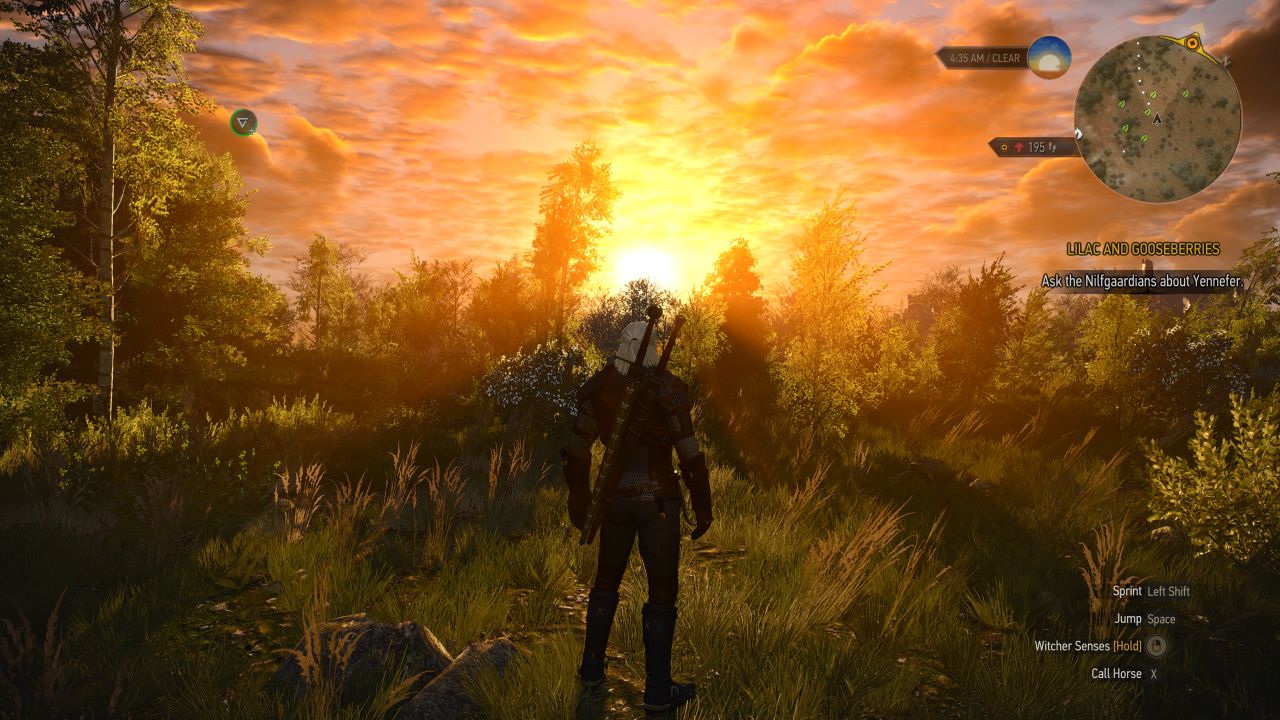 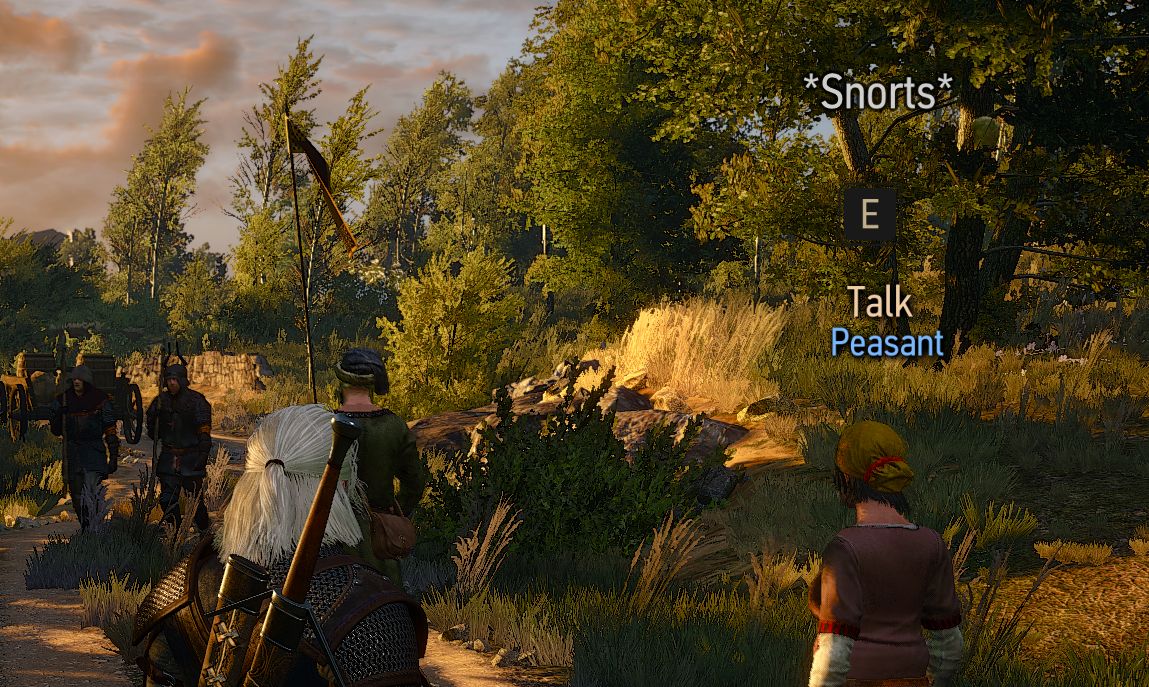 You can download the mod here. I'll leave it up to you.