Traffix sounds like the name of a breakfast cereal made from five whole grains that’s full of fibre for the whole family. But no, listen. It’s a small and simple game about controlling the flow of traffic by clicking on wee lights. You basically have to keep the cars moving and avoid jams or pile-ups, but it’s all done with a minimalistic Mini Metro vibe. If you have a soft spot for the administration of road safety (or if you just like playing those air traffic control games that demand a suspicious amount of permissions on your phone) this might be something you’re into. Come look at it in the moving pictures below.

See? It’s not really Mini Metro in practice, but it has that same pared-back look to it. The same top-down simplicity of being the person in charge of getting these fine folks to work on time. You tap a traffic light once to let a single car past. And double-tap to turn the light green for a longer flow. Then just tap it again to make it red again. If somebody crashes, you gotta swipe away the wrecks before they cause a pile-up.

There are 30 levels, each with their own national nod, like the roundabouts of Rome, or the spaghetti junctions of Shangahi. Dublin has a tram in the middle of the road you have to avoid. Havana has a bloody plane that gets in the way. 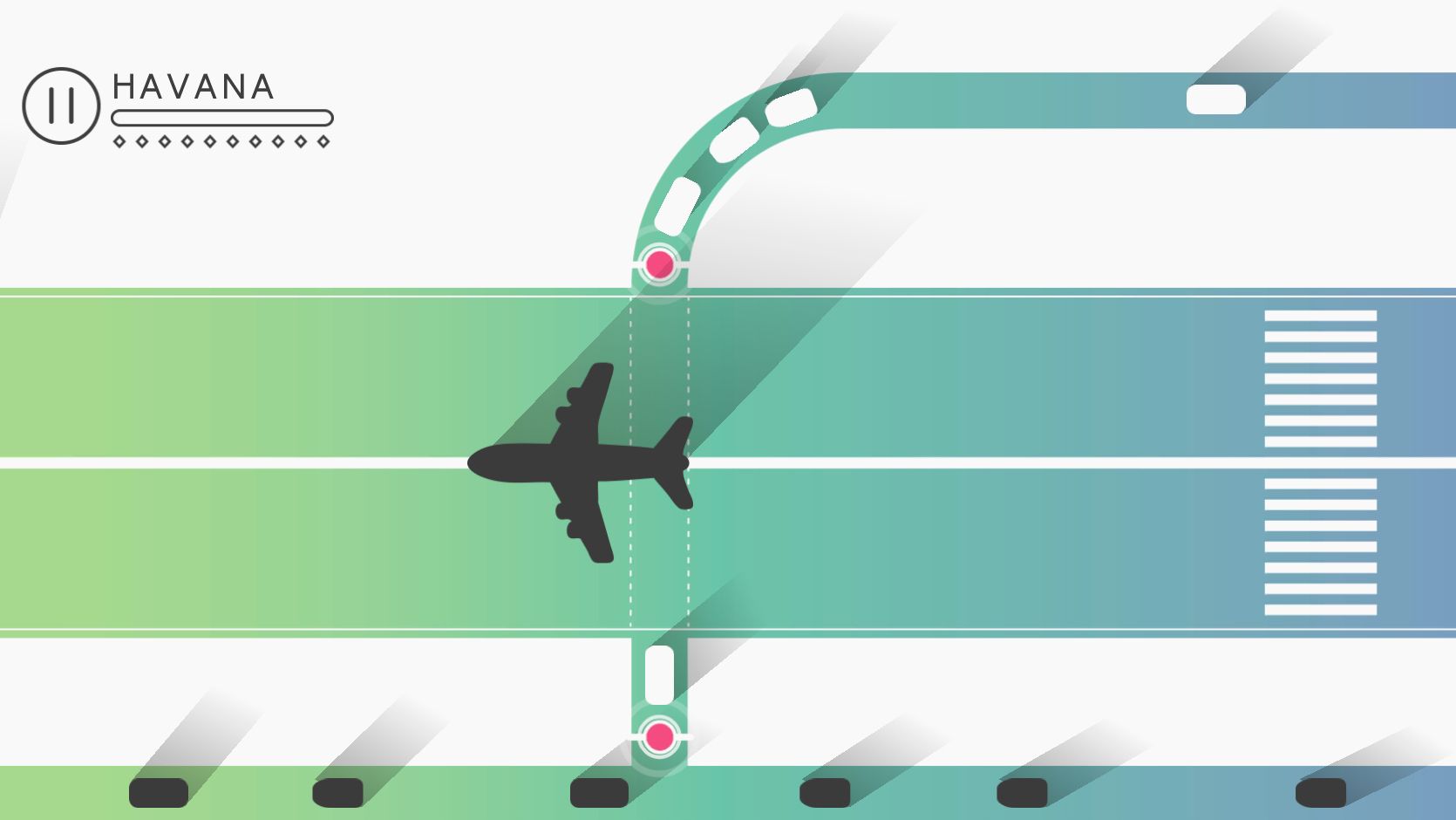 If you can finish a level with zero accidents and no enraged drivers you unlock “Chaos Mode”, which adds police cars to the mix and does not forgive collisions. And, yeah, you know what? I like this. It’s the kind of game that gives you a simple task but is still mildly stressful. Neat.

You can get it on Itch, where it is pay-what-you-reckon. And on phones and tablets for those who like to slide their greasy burger fingers across cracked glass. I played some of the Android version on my phone last night and my stupid giant hand kept blocking the view of the cars. It’s probably better on one of those giganto phones people keep talking about. The big ones that look like a placemat in a fancy restaurant.

For another fun traffic game, you could play Freeways, which is about drawing the roads themselves. It's also great.