Last week I joked that the next Frictional game could be an auto chess or battle royale game. Joke's on me because Ubisoft are the ones doing that. Both at once, even. Might & Magic: Chess Royale is launching later this month as a mashup of the two genres that 2019 did nearly (but not quite, it seems) to death.

The new Might & Magic game is a spinoff of the turn-based strategy series with the usual fantasy people and creatures. Instead of strategy battles from the mainline series, you'll use units from other Might & Magic games on your board of auto battling chess pieces.

Ubisoft are paring down the usual battle royale experience into shorter sessions closer to what you'd expect of an auto chess game, but still shorter yet than Dota Underlords or Teamfight Tactics. Chess Royale will have quick matches of around 10 minutes. Sensible, given that it is launching for both PC and mobile where shorter play sessions are more common.

Like other auto battler games, Chess Royale will have you learn and take advantage of synergies between certain units and factions. 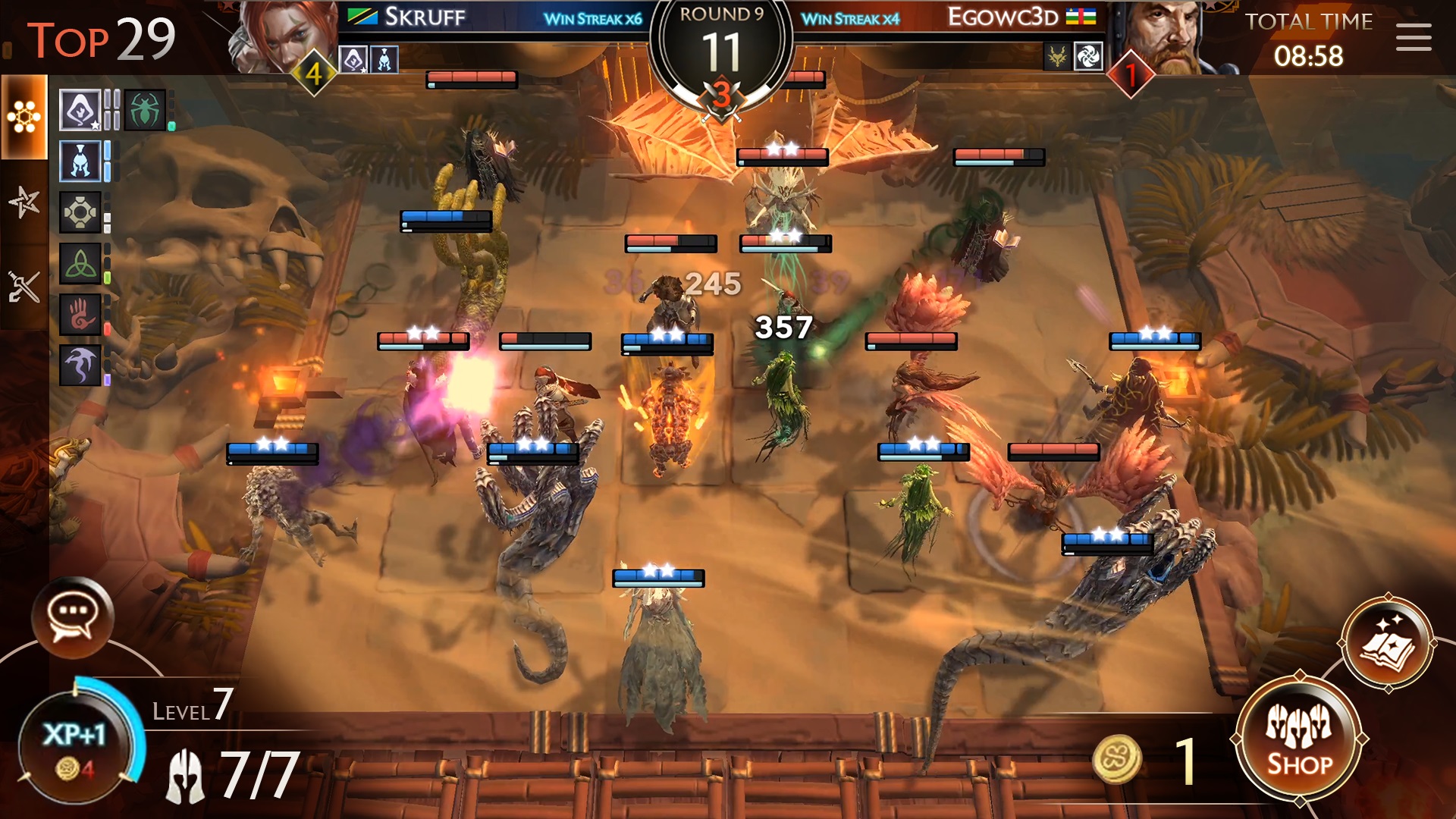 There are 99 other players in each match, though it's not quite clear if being knocked from the match operates like a tournament bracket or, like Tetris Royale, has some sort of system for players to intentionally target one another in a strategic manner.

Might & Magic: Chess Royale will be launching for free (plus microtransactions) on January 30th for desktop and mobile . You can pre-register before this month's launch on Ubisoft's website.