The UK government should regulate loot boxes in video games under gambling law as games of chance, and soon, a Select Committee of the House Of Lords have recommended. They also advised proactively future-proofing laws against other gambling-esque elements that might arise to replace loot boxes, so laws don't again end up years behind. Loot boxes have been around a good decade by now, after all, and UK laws still do nothing against them. Will the government act on this advice? Ahhh who knows.

A year after forming to look into everything from casinos to loot boxes, the Select Committee on The Social And Economic Impact Of The Gambling Industry published their report today. You can read that in full in his here PDF.

Over the past year, recommendations to regulate loot boxes in the UK have come from a Parliament committee, NHS England's director for mental health, and the Children's Commissioner. This new report refers to some of those statements. It's good to see support growing, though the government still haven't done anything. But hey, here's the House Of Lords also saying to hurry up.

The government have said that they plan to look at loot boxes in their review of the Gambling Act 2005. The Select Committee's report says that isn't good enough, and the government should act now.

"While we welcome the Government's intention to consider the relationship between gambling and video gaming, we believe that this issue requires more urgent attention. The Government emphasises that 'it is important that gambling legislation is applied to activities in a proportionate manner, and any changes should be informed by evidence and after a full consideration of the unintended consequences that may result'. We agree that it is vital that any legislative changes are based on evidence; the evidence we have heard has stressed the
urgency of taking action, and has not drawn attention to any unintended consequences."

So the Committee think the government should go ahead and make regulations in the existent Gambling Act, "specifying that loot boxes and any other similar games are games of chance". More than that, they should prepare for other future creations from game developers and gambling companies which also "blur the distinction between video gaming and gambling." Considering the slowness of the government's reaction to loot boxes, during which innumerable boxes have been sold and untold money made, laws probably should think plan ahead for future developments.

"If these products cannot be brought within the legislative definition of a 'game of chance', they will not be regulated as gambling. Children and young people should be protected from all gambling and gambling-like products, not merely those that can be defined as a 'game of chance'," the report says. 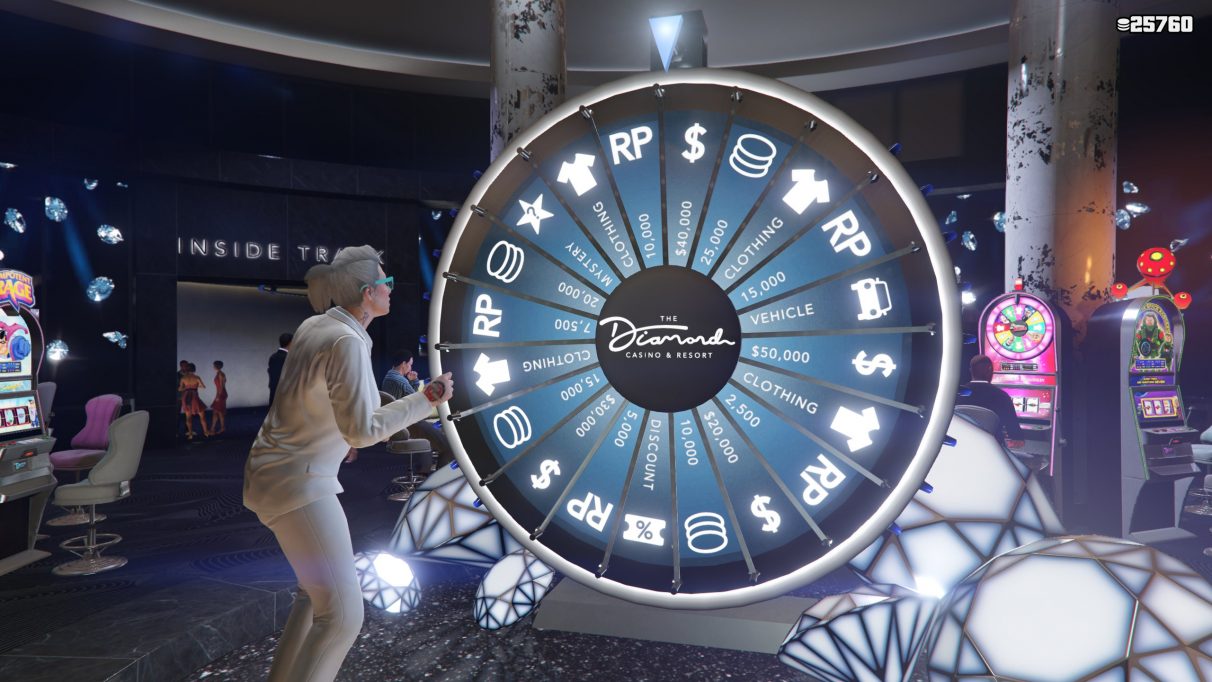 So again, they want the Gambling Act 2005 be amended "to specify that any activity which has the characteristics of gambling, even if not similar to a game of chance, should be brought within the purview of the Act." That would be similar to a provision in the law which already allows ministers to declare specific activities are (or aren't) games of chance. So if it looks like gambling and quacks like gambling, ministers should be able to treat it as gambling without going through a whole rigmarole.

The government evidently have their own plan to eventually maybe think about possibly doing something about loot boxes, and they could just ignore all this.

For the benefit of foreign readers, yes, an unelected chamber of Lords have a hand in our in lawmaking. Yes, they do have funny names, with folks from this Committee alone including Baryoness Wyld, Lord Trevethin And Oaksey, The Lord Bishop Of St Albans, and Lord Butler Of Brockwell. Yes, the House Of Lords are undemocratic and should be abolished but for now I must concede they are sometimes helpful for reigning in government foolishness.