Out of all the agents available in Valorant, Raze is perhaps the most rage-inducing to contend against. Her skillset is focused almost entirely on dealing direct damage, setting her well apart from the rest of the agents in Valorant. But while her abilities are fairly easy to get to grips with, there's an awful lot more to them - and her - than meets the eye. Our Valorant Raze guide will walk you through some top-tier tips and tricks for getting the most out of this bombastic demo expert.

Seeing as you're here, I can reasonably assume that you already know a little about Raze and her skillset. But there's merit in just quickly cycling through her abilities again before we dive into our in-depth tips and tricks - particularly if you haven't yet caught up on the recent changes to her Paint Shells ability:

Good? Good. Now let's talk about how you can become a top-tier Raze player in Valorant.

Above: an example of the unexpected acrobatic feats you can pull off with Raze by chaining together her Blast Packs and her Showstopper. Definitely worth hopping into a custom game to practice this. 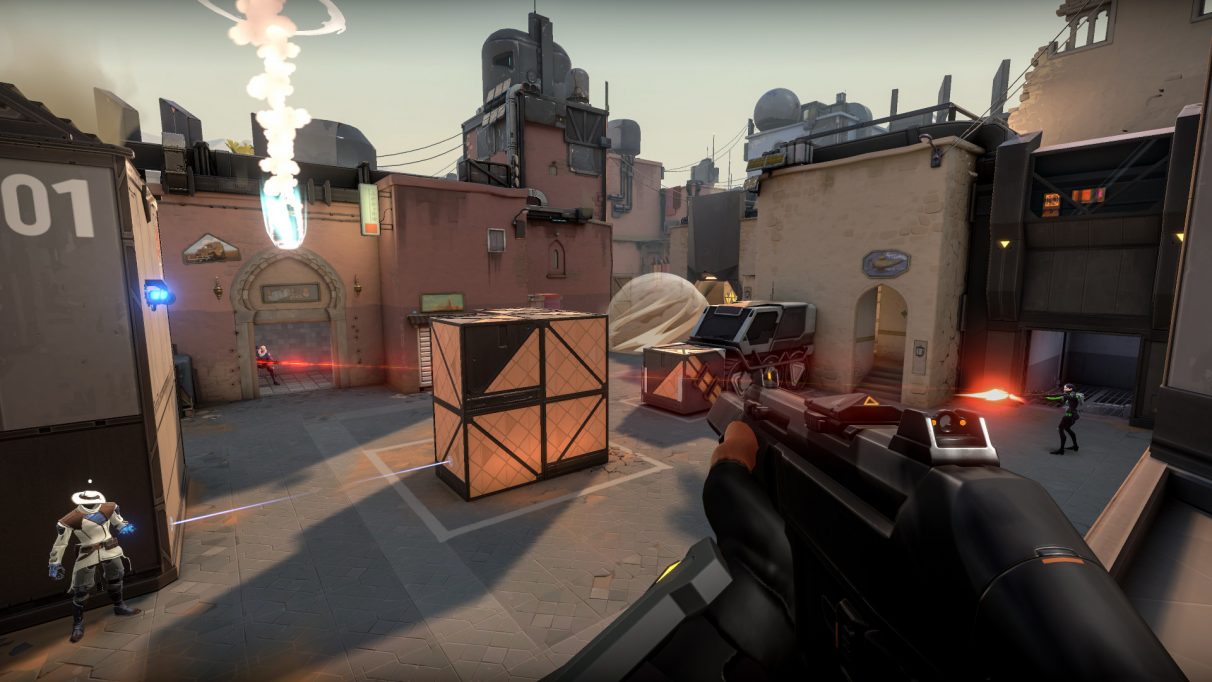 With that, we'll conclude this Valorant Raze guide. But we've got plenty more to offer for any Valorant player looking to increase their skill and knowledge! Click any of the links below to head over to a different Valorant guide.