Reyna is the latest and arguably greatest agent to be added to the Valorant characters roster. Hailing from Mexico, she has the highest 1v5 potential of any character we've seen so far, thanks to her aggressive playstyle and high snowballing potential. Our Valorant Reyna guide will walk you through each of her abilities in turn, with top-tier tips on how to master each one.

Before we begin, let's make sure we're all clear on each of Reyna's fascinating abilities. Consult the table, and meet me below when you're ready:

Now let's go over each ability one at a time, and arm you with as many little-known tips and tricks as possible for each one. 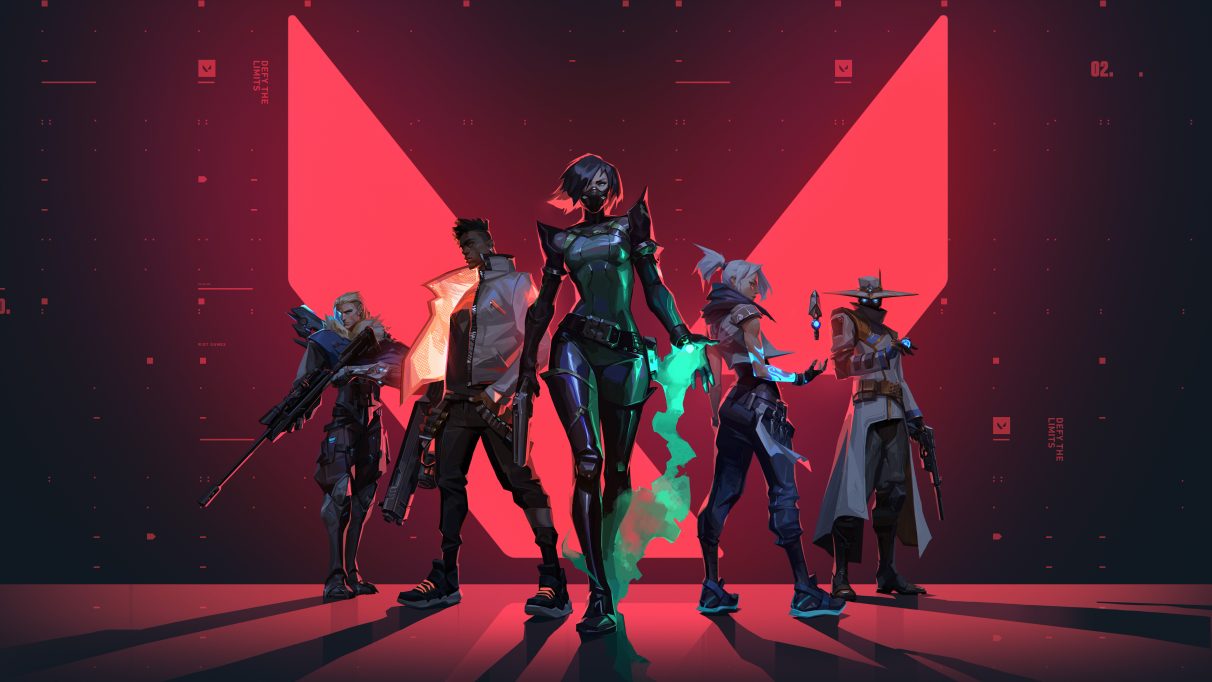 With that, we'll conclude this Valorant Reyna guide. But we've got plenty more to offer for any Valorant player looking to increase their skill and knowledge! Click any of the links below to head over to a different Valorant guide.