We've told you what we think are the best PC games of 2020 (well, as many as we could fit), but what about cold, hard business? For folks who want metrics and money, Valve have revealed the best-selling games on Steam of 2020. They're a bit vague about it, mind.

Valve avoid giving numbers or even a definitive ranking for anything. They sort games into 'bands', largely not explaining the metrics defining these, and randomly shuffle the order in which they're presented. So you can broadly see which are successful, but not which is the most successful nor how any compare to others within their band. And they are missing the end of December (and therefore Steam Winter Sale), obvs.

For your convenience, I've re-sorted all Valve's lists into alphabetical order. I've also only included the top bands. The full lists of games (many, many more games) are up on Steam right now (switch between categories with the tabs), along with a few extra words from Valve.

This covers the cost of the game itself plus DLC and in-game purchases. The list's mostly what you'd expect, though it is impressive that Cyberpunk 2077 crept in despite launching in December. And it's neat that Among Us made the revenue list despite only costing £4. Whole lot of folks suspicious of their pals this year.

Valve say this list goes by revenue in the two weeks following release. Again, lots of things you'd expect, though I am surprised that several former Epic Games Store exclusives had such big Steam debuts despite being 'out' for months. And several of these are covered by Xbox Game Pass subscriptions, yet evidently many folks preferred to outright buy them.

Another category defined by revenue from the game, DLC, and in-game purchases. These are mostly familiar games I'd expect to see on the list, but I hadn't heard of VR Kanojo so I looked it up and oh jesus it's about hanging out with a virtual schoolgirl.

"Better yet, VR controllers simulate your hands in-game, letting you interact with her more directly," the devs say. "Just imagine all the possibilities!" Never be curious, Alice.

Defined by revenue in 2020 from the game, DLC, and in-game purchases. Some good and long-awaited launches this year. 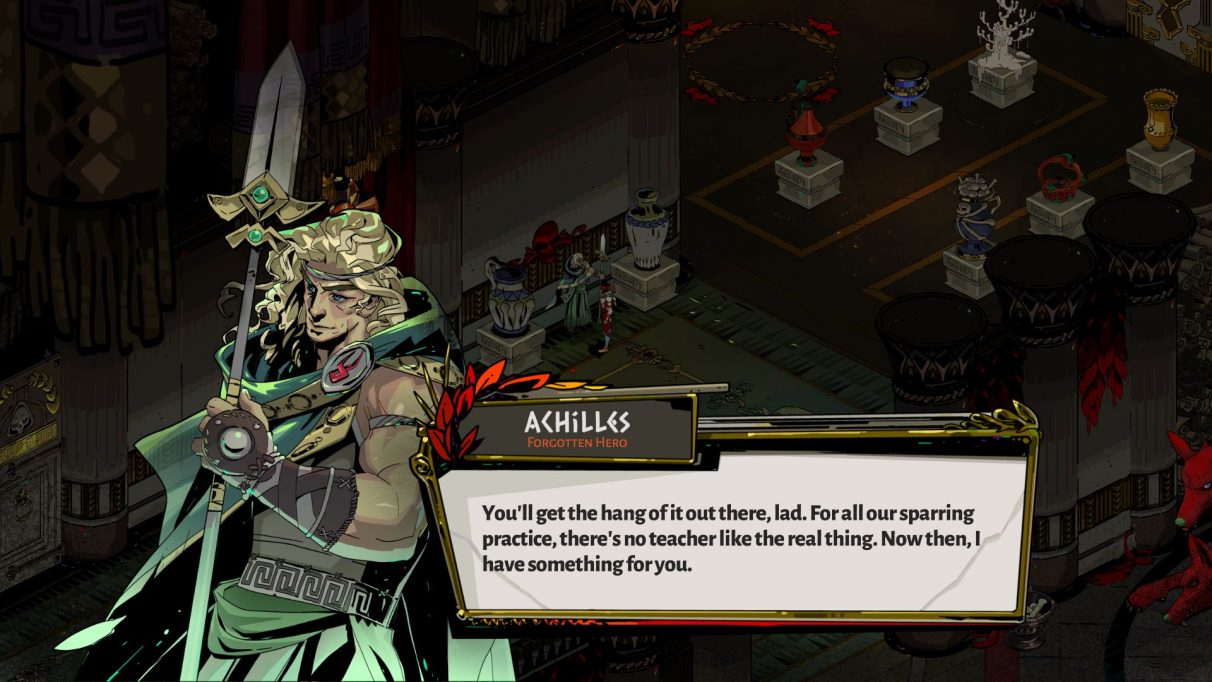 Not based on sales, this. The Most Played category goes by peak concurrent players in 2020, with the top tier being games which broke 200,000. It's largely the big multiplayer games you'd expect, plus Cyberpunk obvs, then the surprise appearance of Life Is Strange 2. Nice one, LIS! 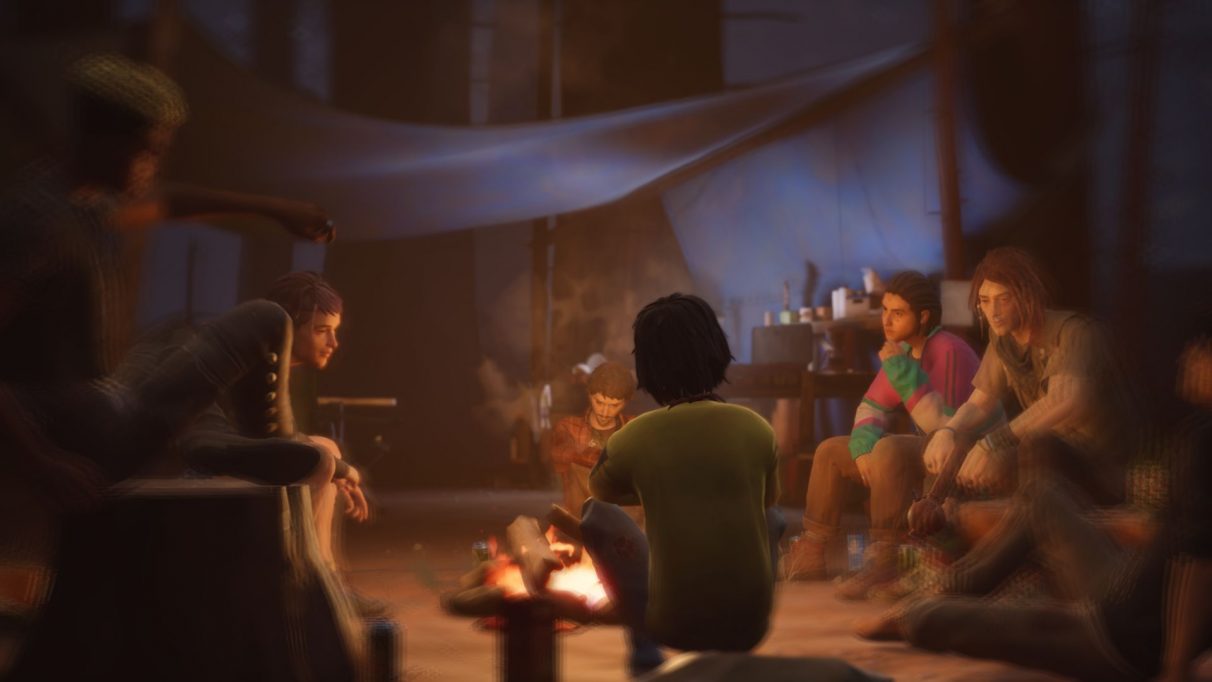 Also nothing to do with sales. Even as a Destiny player whose raid group includes someone on controller, I am surprised to see it here. That's probably because the MMOFPS has enough players to brute-force it into the top tier but damn. 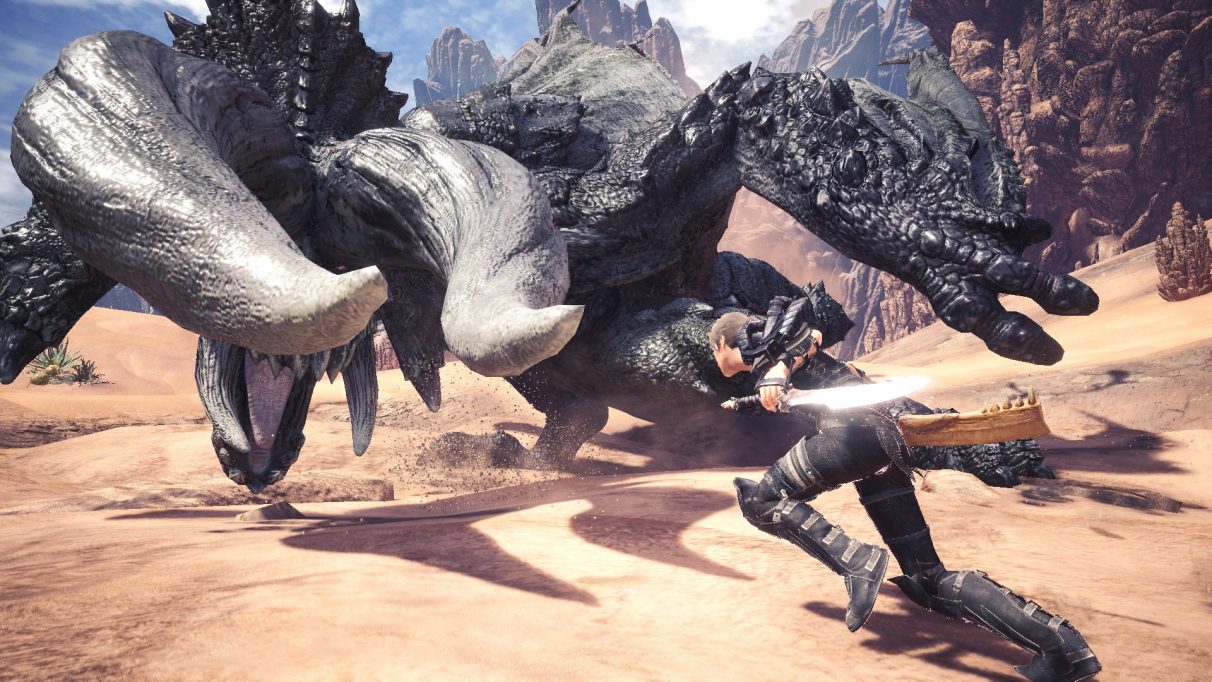