When Valve implemented Steam's anti-review-bombing policy in March - manual exclusion of "off topic" review clusters from a game's overall score - they'd not given much thought to what a 'positive' review bomb could look like. Just one month later, Notre Dame cathedral goes up in holy smoke and Ubisoft bring in a flood of positive press (and reviews) for Assassin's Creed Unity through a Uplay giveaway and a half-million-dollar donation to help rebuild the landmark. This has led Valve to a rare bit of public introspection on how they should even define "off-topic", shared in this official blog post.

Valve's decision is to just let Unity's score be, although the reasoning they use in the blog post to reach that point is interesting. They cite a relatively small impact on the game's overall score as one particular reason, although don't mention that it might be a bad look to not count reviews encouraged by charitable action. Interestingly, they say that Steam sales of the game sharply increased, even during the Uplay giveaway, combined with a major influx of returning players giving the game another look. Many reviews seemed to be from these fresh or returning users. In short, even if you ignore the positive aspect, they feel this particular edge-case didn't fit the definitions they'd established previously, mostly due to context. 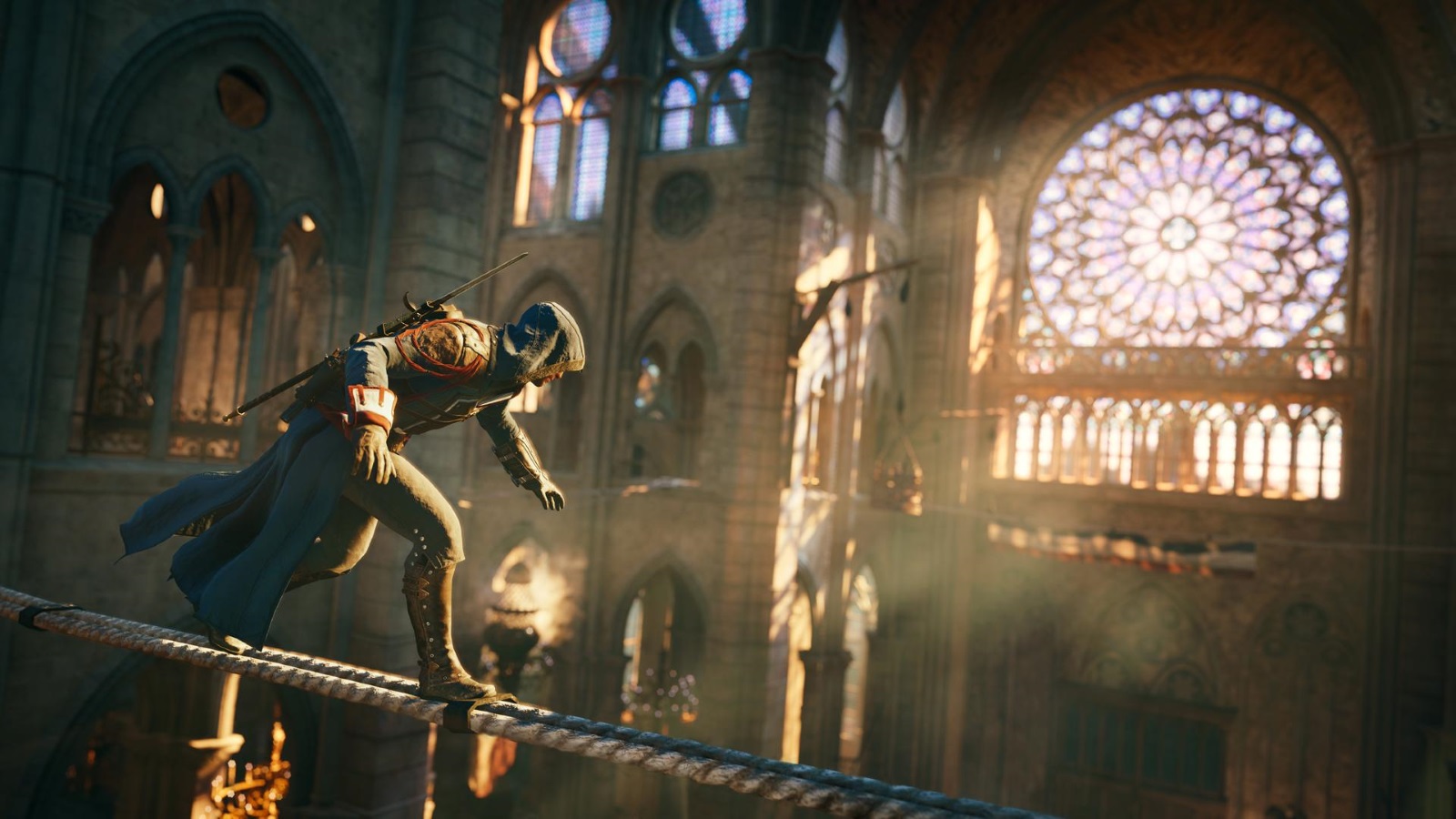 In the end, it's a moral decision. Much as Valve may like to set hard rules (ideally ones that can be enforced through algorithm) there are always going to be edge cases like this, where no rules exist. It's then up to actual human beings to debate and discuss. While impersonally phrased, this case gives us a look at the company's more human side and the internal debates that they had. Even if the end result was not especially dramatic (they did nothing), I'd like to see more like these, actually providing us with their reasoning (whether we agree with it or not) for their decisions.

Valve has built up a reputation as being a cold and impersonal corporation, more interested in running a massive vending machine than a communicative store. Communication goes a long way to improving that image, though hopefully next time it won't take an entire cathedral burning down to get some answers from the company. Still, if that's what it takes...

That was a joke, by the way.