Warframe has implemented a new free update in Beasts of the Sanctuary; a one-two punch of changes for the free-to-play cooperative shooter. First up is Sanctuary Onslaught, a survival mode that pits players, either solo or in squads of up to four, against increasingly difficult waves of opponents in order to pass from portal to portal and recover the missing Khora Blueprints. The other addition is the latest warframe: the aforementioned Khora, who is a futuristic whipmaster that would put the Belmonts to shame. And, of course, some fantastic new toys.

Warframe’s Plains of Eidolon update was one of the biggest and most ambitious updates to the free-to-play shooter since its inception in 2013. Digital Extremes has shown that they're willing to do elaborate experiments, involving opening the world up and adding fishing, mining, and hunting. RPS wrote about what kind of advancements this brings to the game, but also whether or not those advancements fix the game's current problems.

Beasts of the Sanctuary isn't the biggest shift in game mechanics, but it is one of the first purely new game modes in a while, and that means Digital Extremes is also asking for any and all community feedback. So if you're having a bit of whiplash with Khora, let the team know. Also, the new mode is a little different from most horde/survival modes as it requires you to keep pace with a target 'efficiency' score or be forced to tap out, which is an outside-of-the-box approach. This is probably the last smaller scale update before the next giant open-world map.

Khora is the 35th warframe added to the game during its five-year lifespan. Her kit includes deadly offensive attacks and team-oriented defensive tactics, along with a summoned pet cat called a Kavat.

Check out the full list of update information in the press release here, especially for details on all the new items, weapons, and neat little do-dads. This post also explains the pre-reqs and steps you'll need to take in order to access the new content.

Warframe is available on Steam right now. There's also a new Warframe comic book for sale now, if you're looking to delve into the extended Warverse. 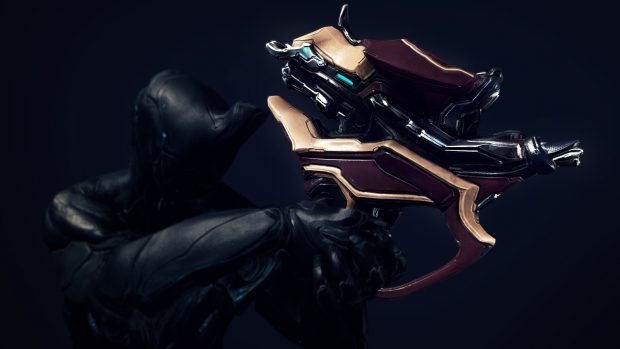 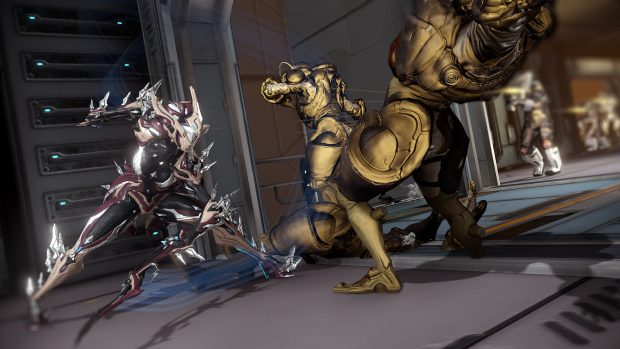 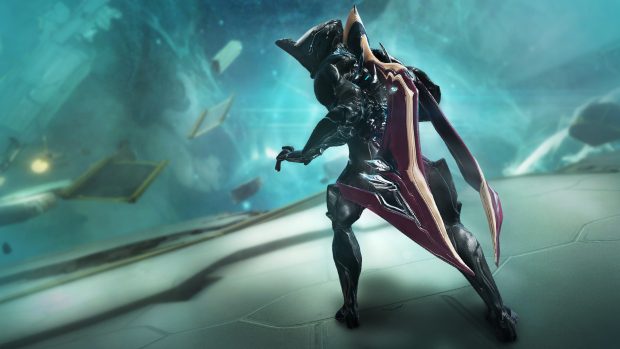