Those of you chained to the churning wheel of the internet might have seen this facial recognition algorithm thingo doing the rounds. It's called ImageNet Roulette, and it's basically a website where you feed in a photo of your human face and see what the cybergods of our terrible future make of you. But it's probably not safe to show the neurohive your real face. So we showed it 13 pictures of videogame characters instead, to see if the machine lords of the net realm can tell who they are and what they are all about. The short answer: not really, but sometimes. The neural net, it turns out, is a dangerous idiot.

"ImageNet Roulette regularly classifies people in dubious and cruel ways," its creators say. "ImageNet Roulette is meant in part to demonstrate how various kinds of politics propagate through technical systems, often without the creators of those systems even being aware of them."

In other words, it's a monstrous dipshit. We decided to test the machine's resolve by feeding it the pictures of videogame heroes, anti-heroes, villains and side characters. Here's what it came out with (click each image to embiggen). 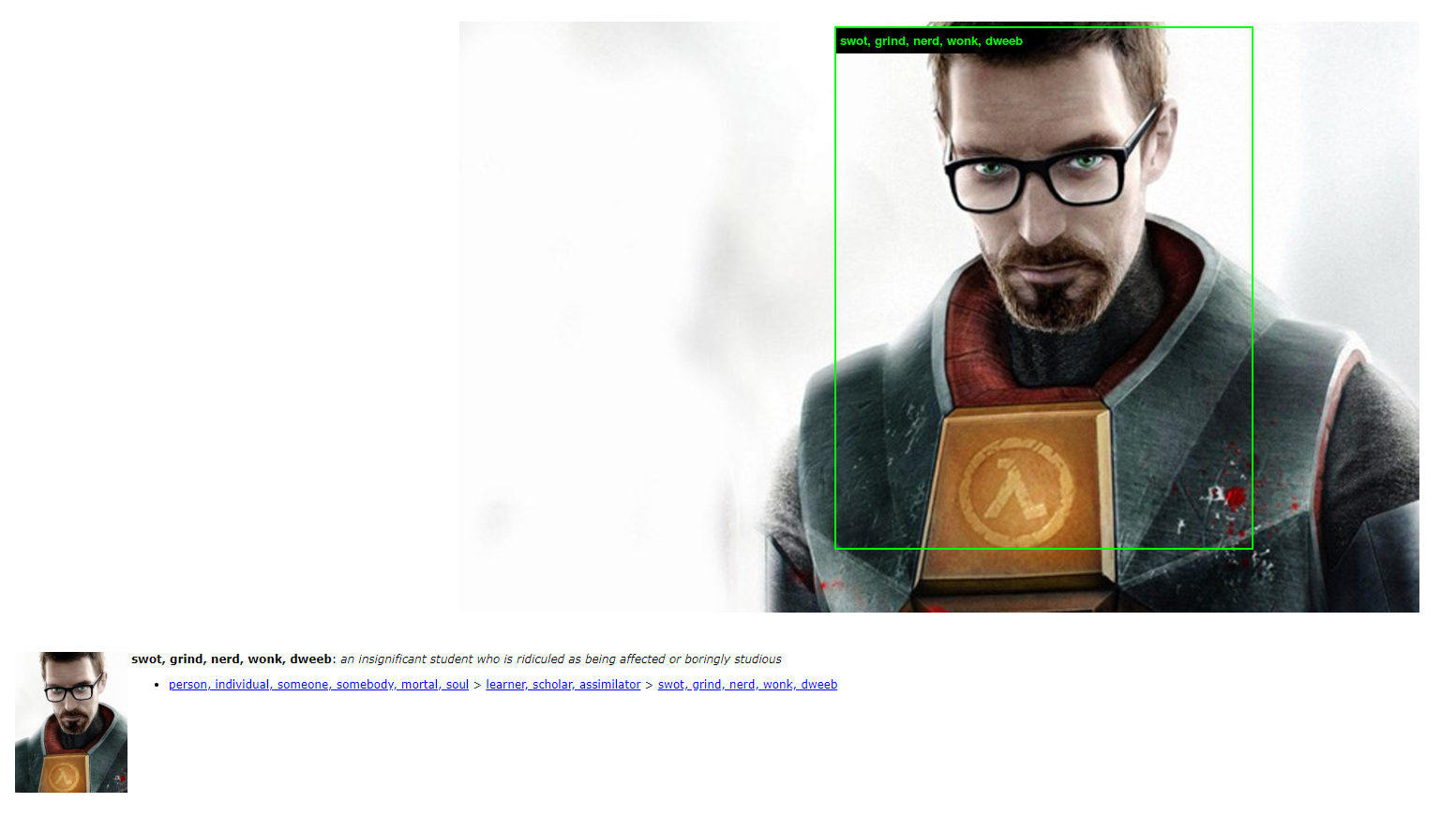 We start off easy with everyone's favourite physiciist, and the robobrain seems to be cutting hard with this description. "An insignificant student," it says. And "boringly studious."

Not sure if we should give credit to the whipmaster of our future serfdom for describing the shootiest man in games as a "coal miner". But I suppose Fenix does go underground a lot. 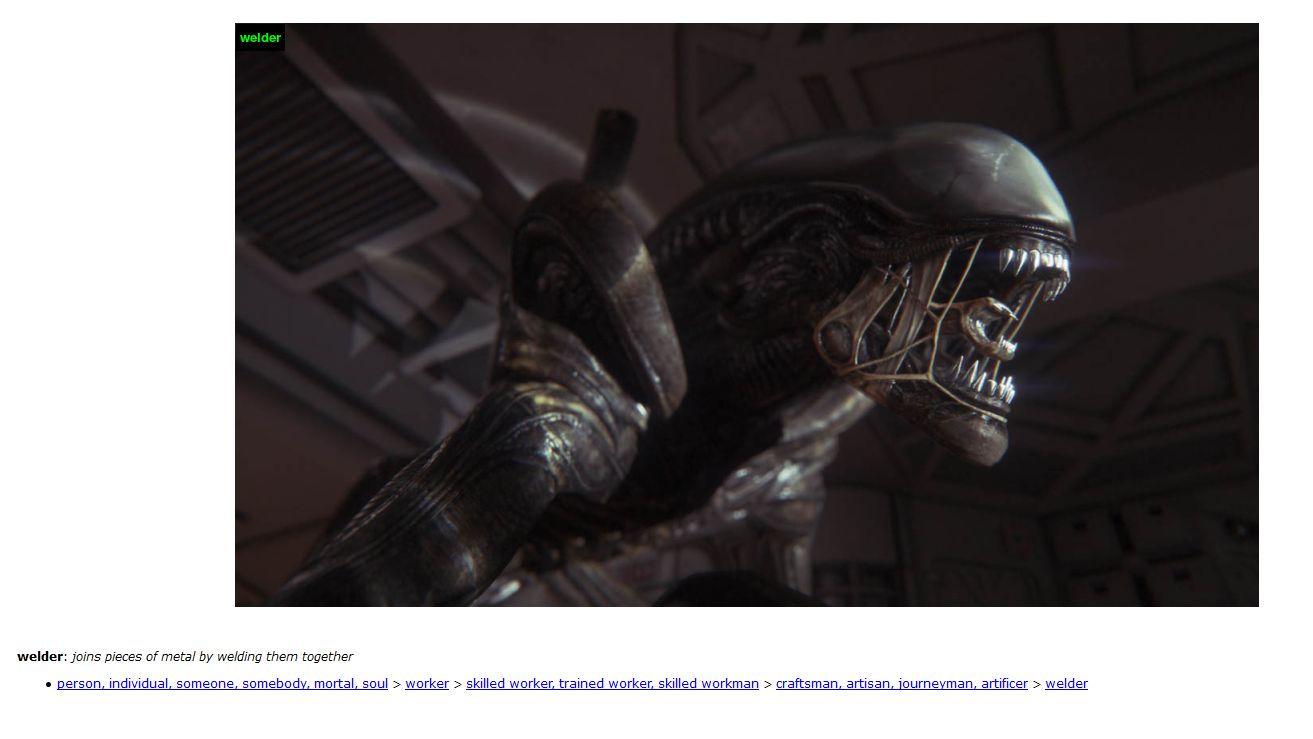 Describing an 8-foot tall endoparasitoid with acid for blood and a thirst for human organs as a "skilled craftsman" is exactly the kind of assessment a machine would make. 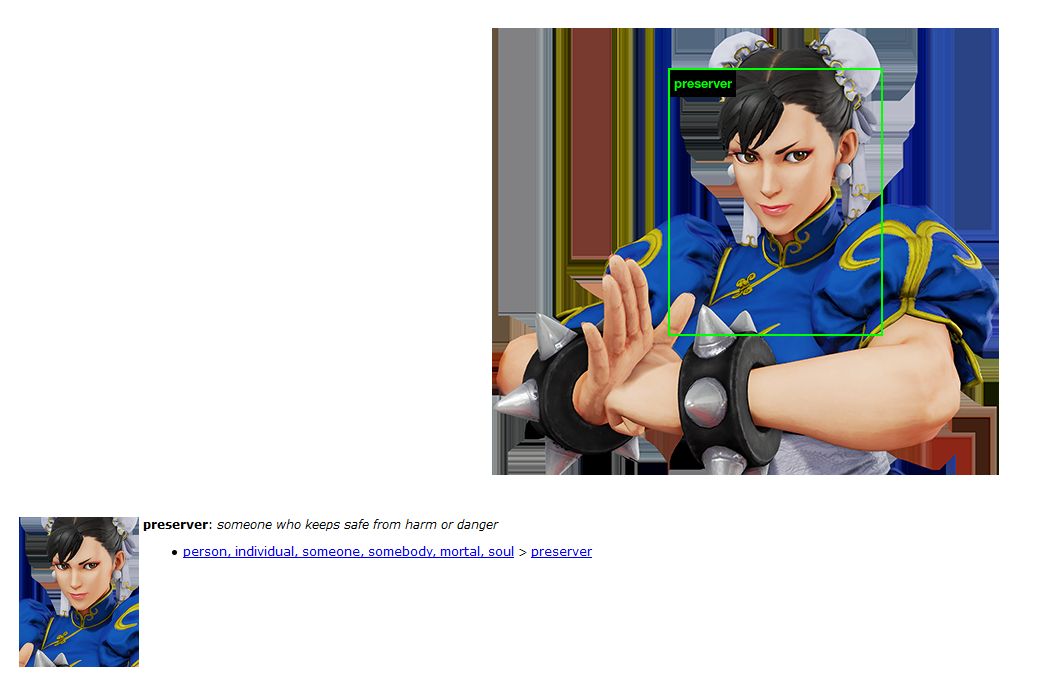 This one is sorta correct! Chun Li is a hero and keeps herself protected. And it's a relief to hear the neural netlord say so. We were worried this face-judging machine would turn out to be a misogynistic dirtbag that simply described any woman, no matter her appearance, as the property of men. But it looks like things are okay. 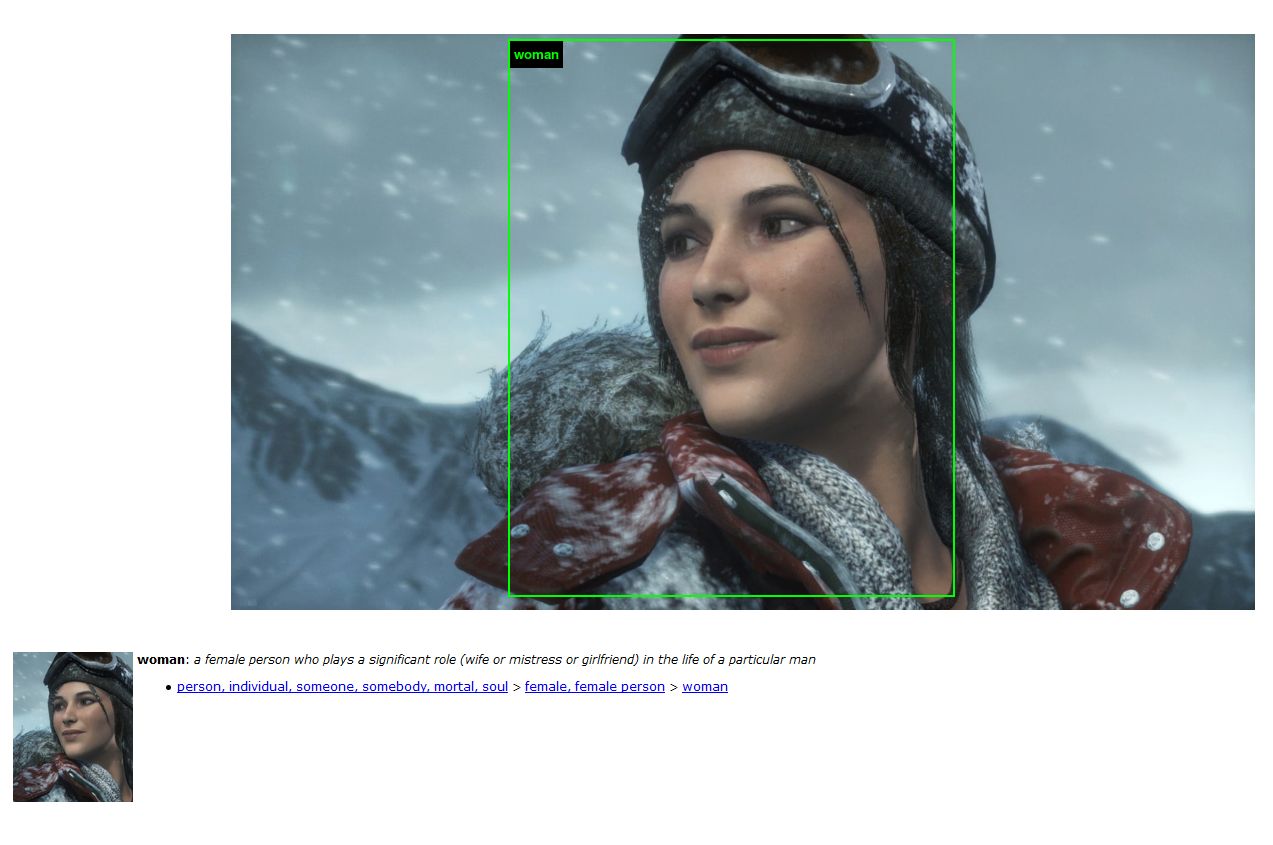 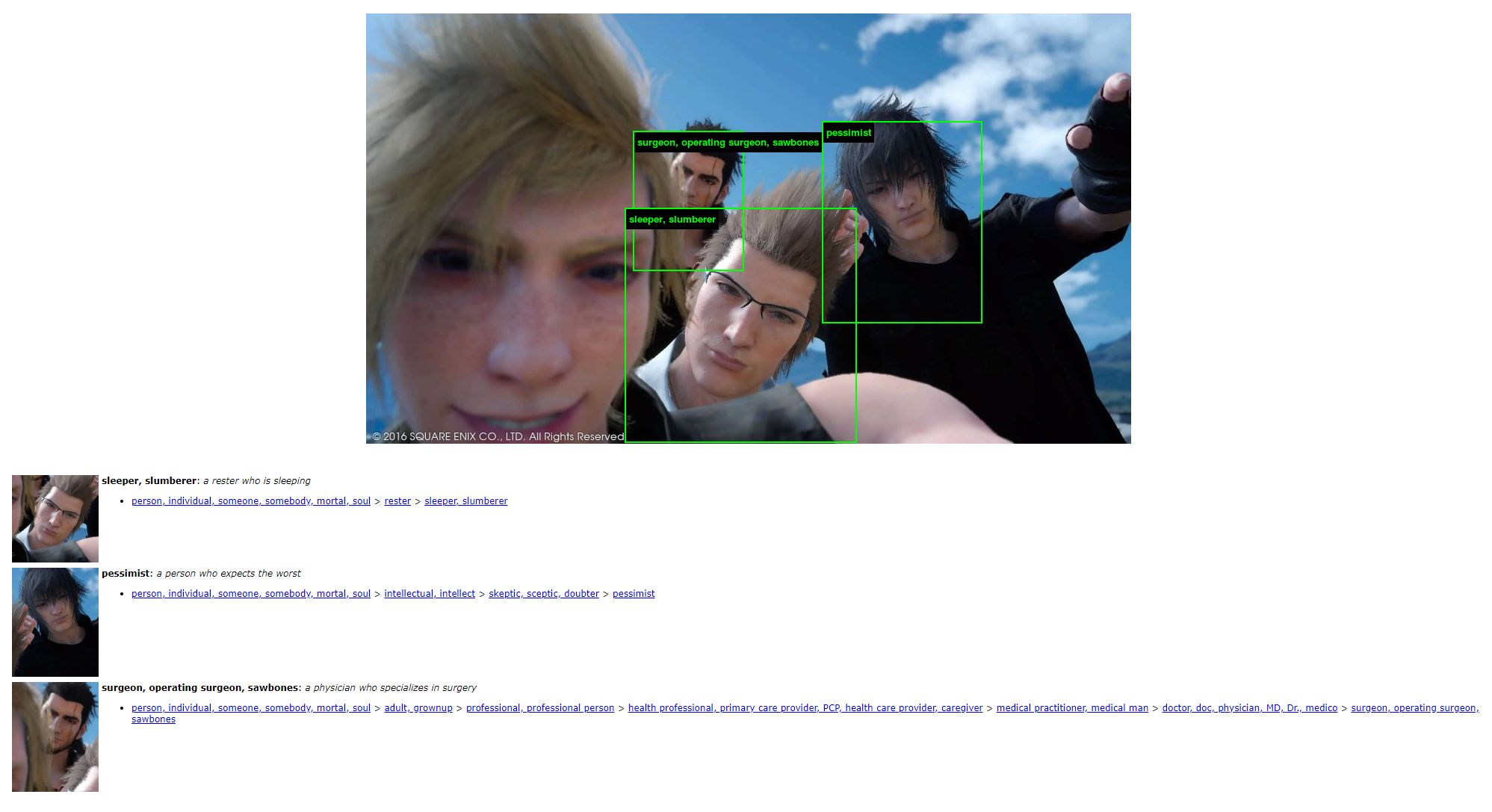 A "sleeper", a "pessimist", and a "surgeon". Sure, they could conceivably be all of these things. It's impressive that the cybermind can pick out three individual anime faces in this crowded photo. But it still misses the fourth member of the crew, Prompto. So let's feed it a simpler, better-looking image next. 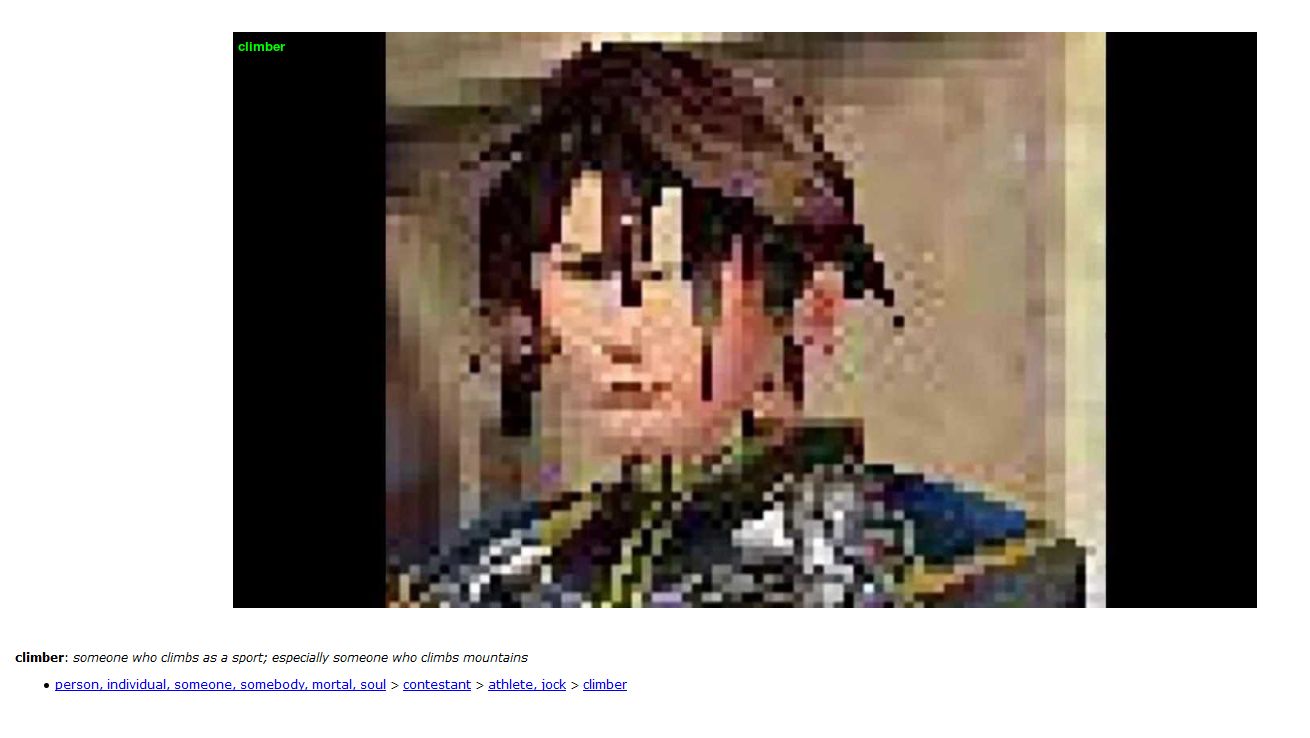 The best-looking guy in the room, reduced to little more than a "jock". How insulting.

If only the border of Arstotzka relied on automatic robo-checks, Jorji the "flight attendant" might have slipped through without a problem. 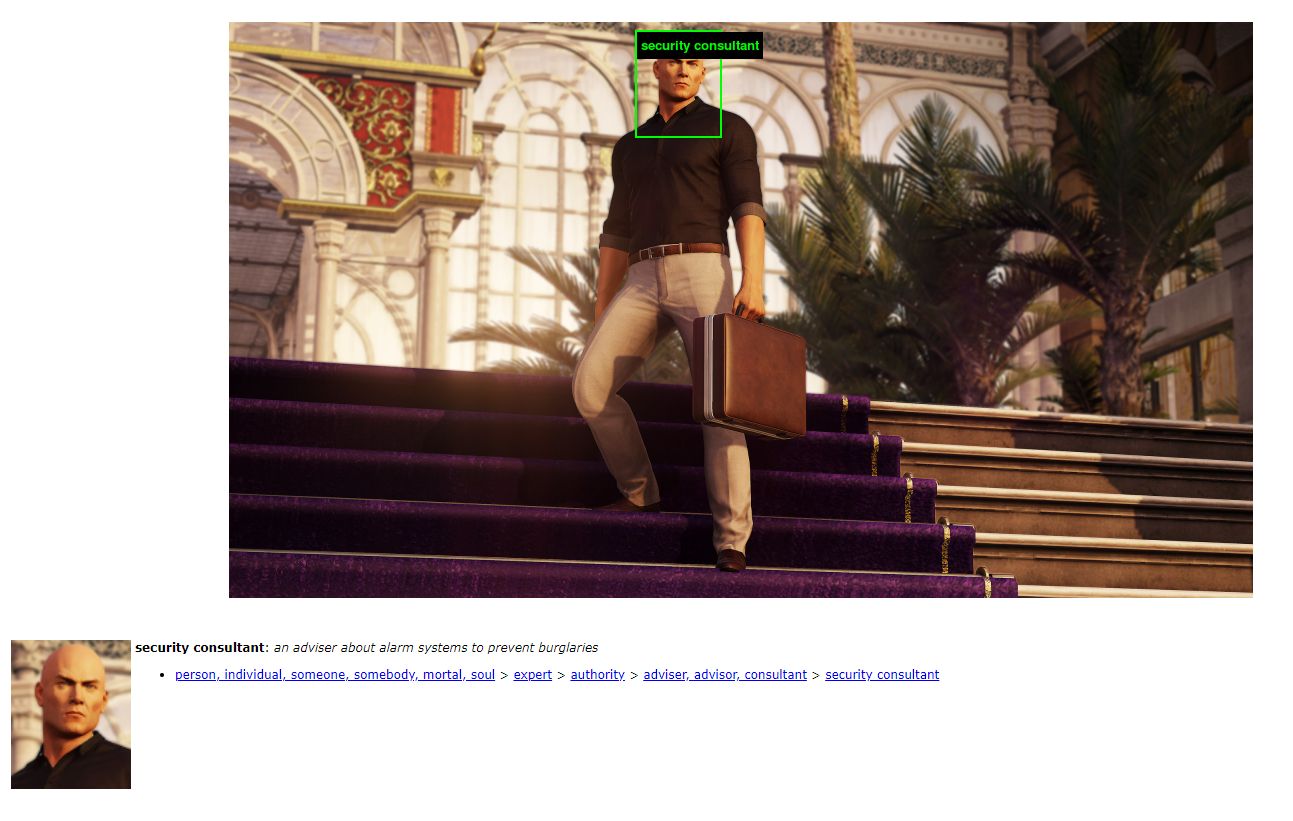 Agent 47 is flying somewhat close to the sun with this cover identity. Let's try again. 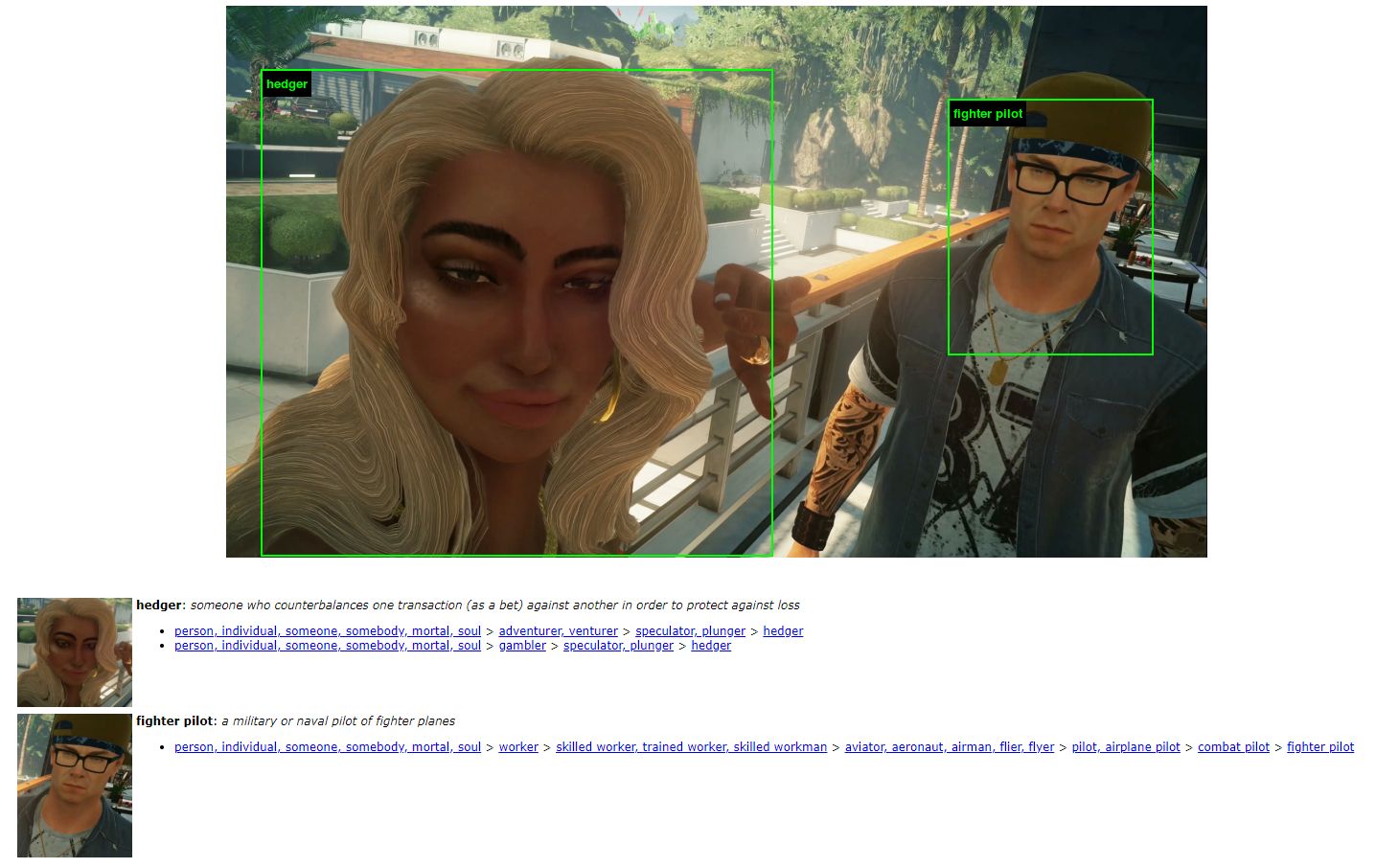 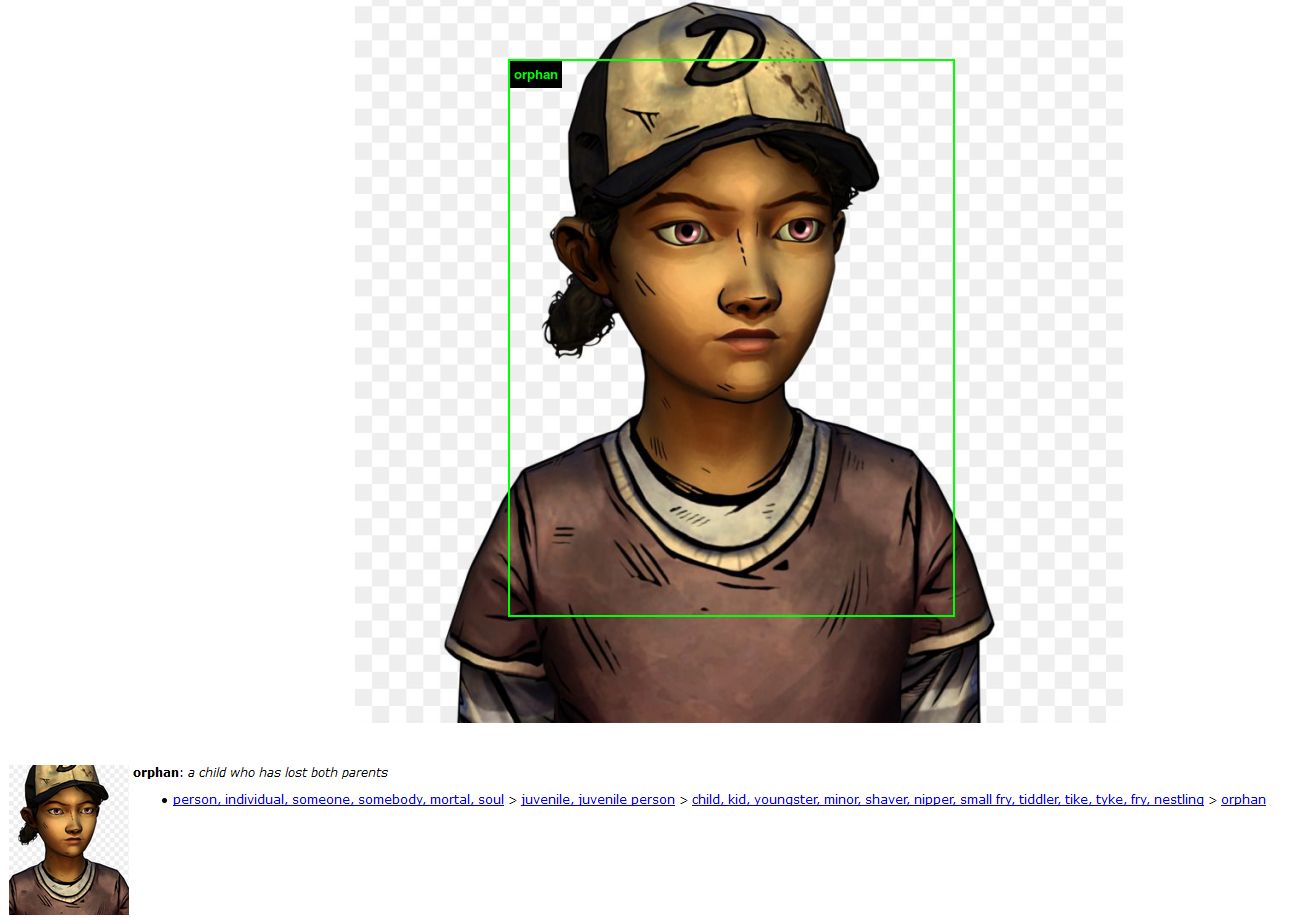 Clementine has been correctly identified as an "orphan". Oh no, it's getting smarter... 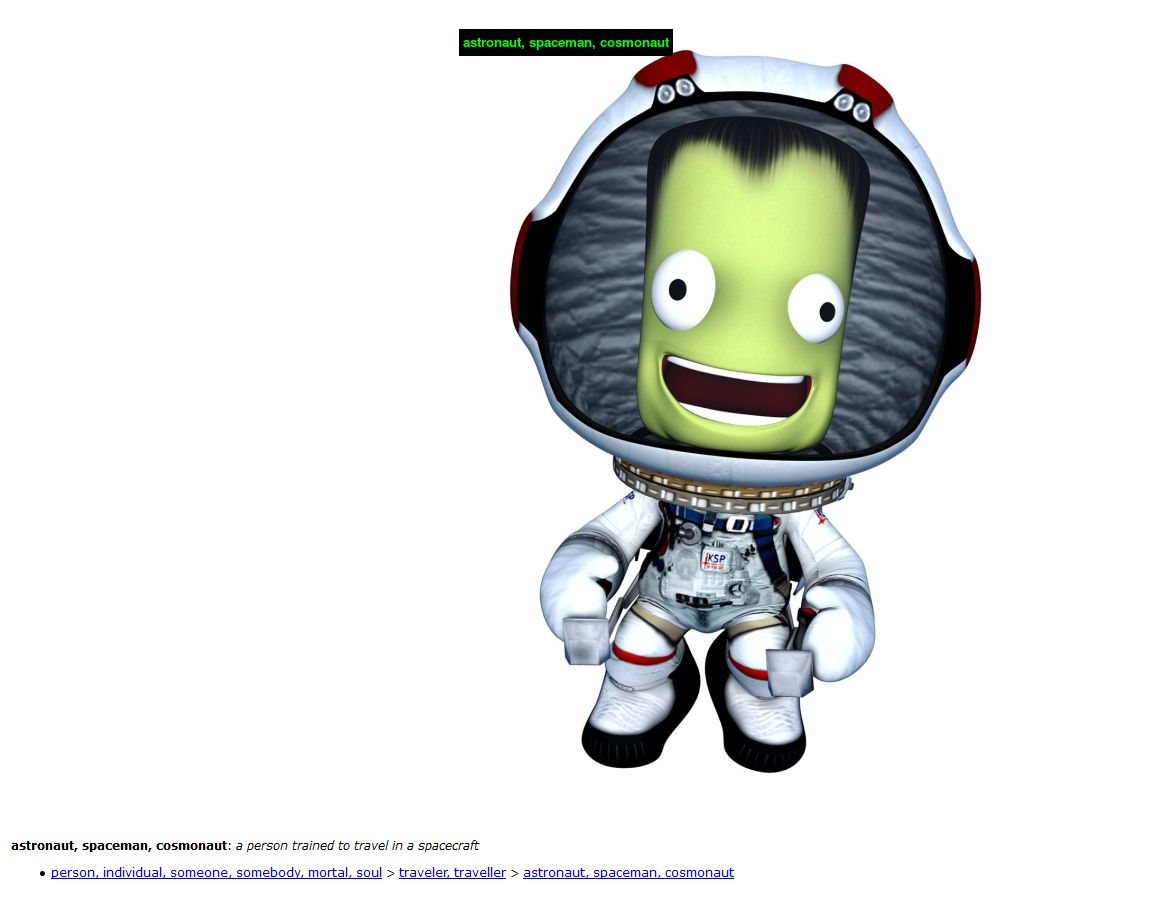 Wow, the cybermind got this one spot-on! Well done! 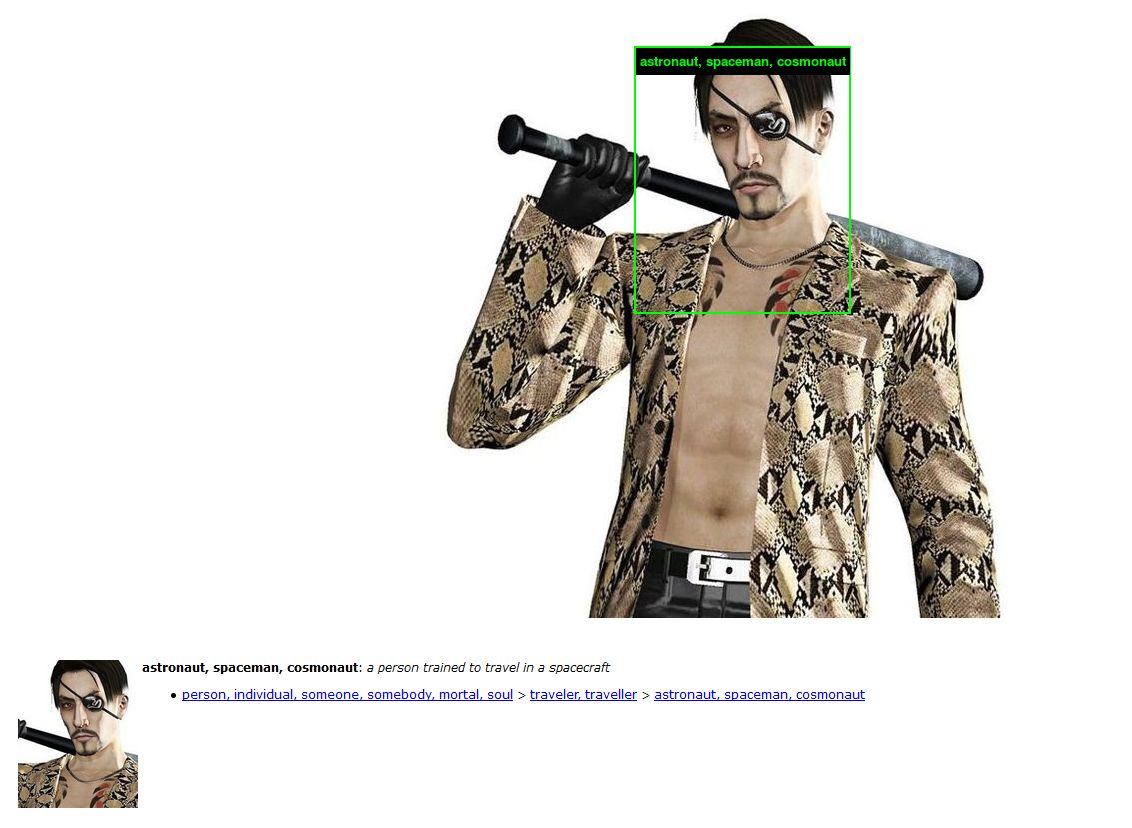 "ImageNet Roulette does not store the photos people upload or any other data," says the website. But honestly, why would you believe a machine that describes a phallic alien as a harmless "welder"?