You saw this big armoured lad early on in Wolcen, slamming into enemies while screaming at the top of his lungs. The bad news for you here is that by the time you face him Edric is even bigger, and he's packing some serious heat in that sword of his. It's not every day that a boss gives players such a large amount of trouble so early on in a game.

Edric is a boss fight with three distinct phases, and it's highly likely that this is the first real difficult bit you'll face in Wolcen. While the first two phases are quite damaging, it's the third section that is likely going to kill you outright. This Edric boss guide will go over all the phases and show you how to beat him. Our Wolcen guide has some tips and tricks for beginners that are also very useful to use against every enemy in the game.

Before you even go into this boss fight, I highly recommend that you equip the two best healing potions. This will double how many times you are able to heal, since healing items use charges that refill upon attacking enemies with regular attacks. Since Edric hits really, really hard, you'll want that little bit of extra healing to hand. I'd also recommend looking at the gems section of our Wolcen items guide as ailments can help push you closer to eliminating this hard boss.

I've also recorded my successful fight against Edric, using the tips below, in the video above this section.

This is the easiest phase of the fight, but it is still a lot more difficult than the majority of bosses you've faced so far. Edric has a massive health bar, but he also has a bar underneath it. This is the stun gauge, and when it's empty Edric will be stunned for a few seconds, allowing you to hit him hard with spells and abilities. He also takes more damage from any attack while stunned.

While stunning him is as easy as hitting him constantly, there are several attacks he has that you need to watch out for:

A good build for this fight is the Plaguelord build in our Wolcen builds guide, as it can use these respawning Lost Souls with the poison gas modifier enabled to damage him quickly. 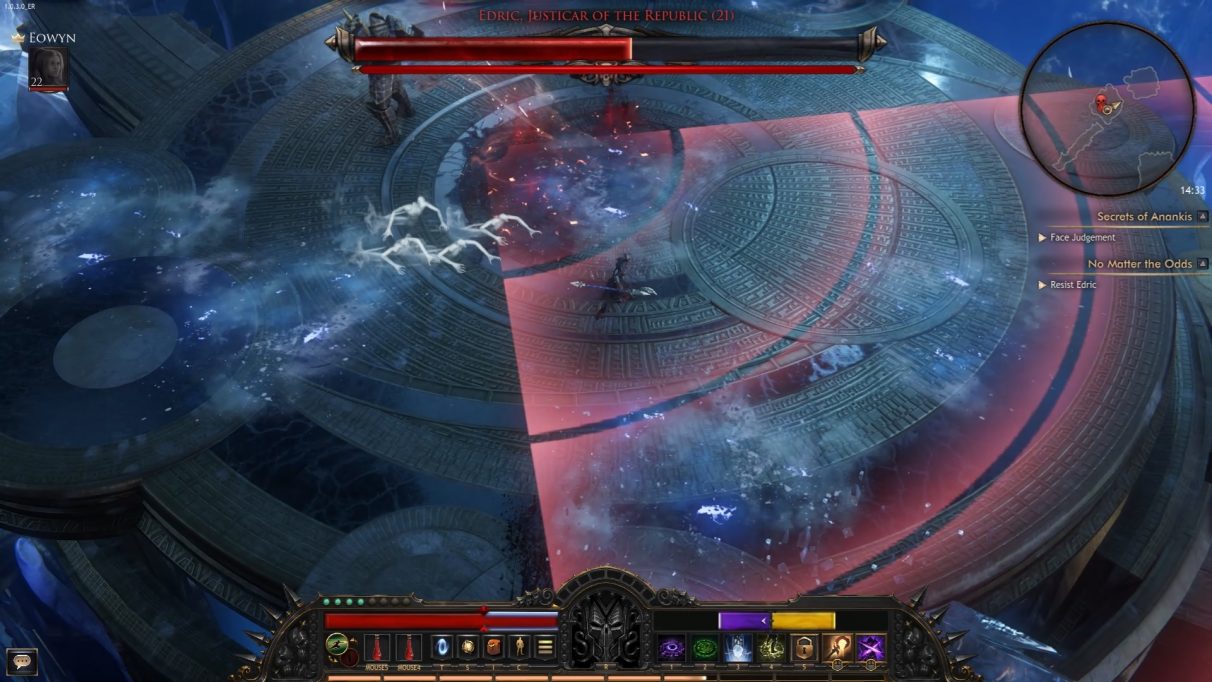 For the second phase, Edric will take off his helmet and throw away his shield. Lost Souls will now appear instead of Alastors, which is probably for the best as Lost Souls are relatively harmless.

Breaking his stun gauge and whittling down his health is still the main aim. Once you do, he'll knock you down to the lower levels and the third phase will begin. 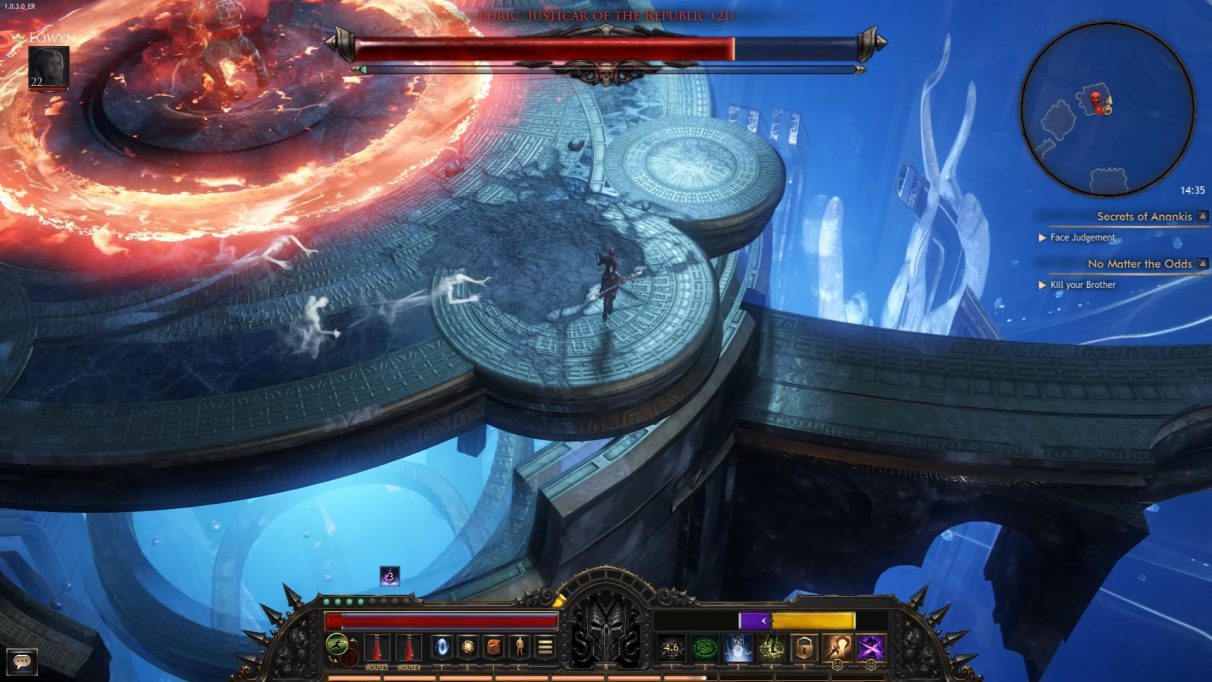 This is mostly likely the phase that is giving you problems. It requires some really good timing on your part and conservative use of your dodges, so that you can avoid some brutal attacks. The strategy is still the same as the previous phases when it comes to damaging him, but your window of opportunity is greatly diminished in this phase. Here are tips for how to deal with the phase three attacks:

By dodging these brutal attacks, you should be able to overcome the difficult third phase and beat Edric. You'll get plenty of rare gear and items for defeating him, as well as unlock the Aspects of the Apocalypse. As for how best to deal damage to Edric, we've got a few Wolcen builds to get you started. I used the Plaguelord build against this boss, which does massive damage in short bursts. Passives also help in this fight, so our Wolcen skill tree (classes) and Wolcen skills guides can help with that.

If you're struggling with the next end-of-act boss, then the strategies can be found in the Wolcen Act 2 boss guide.