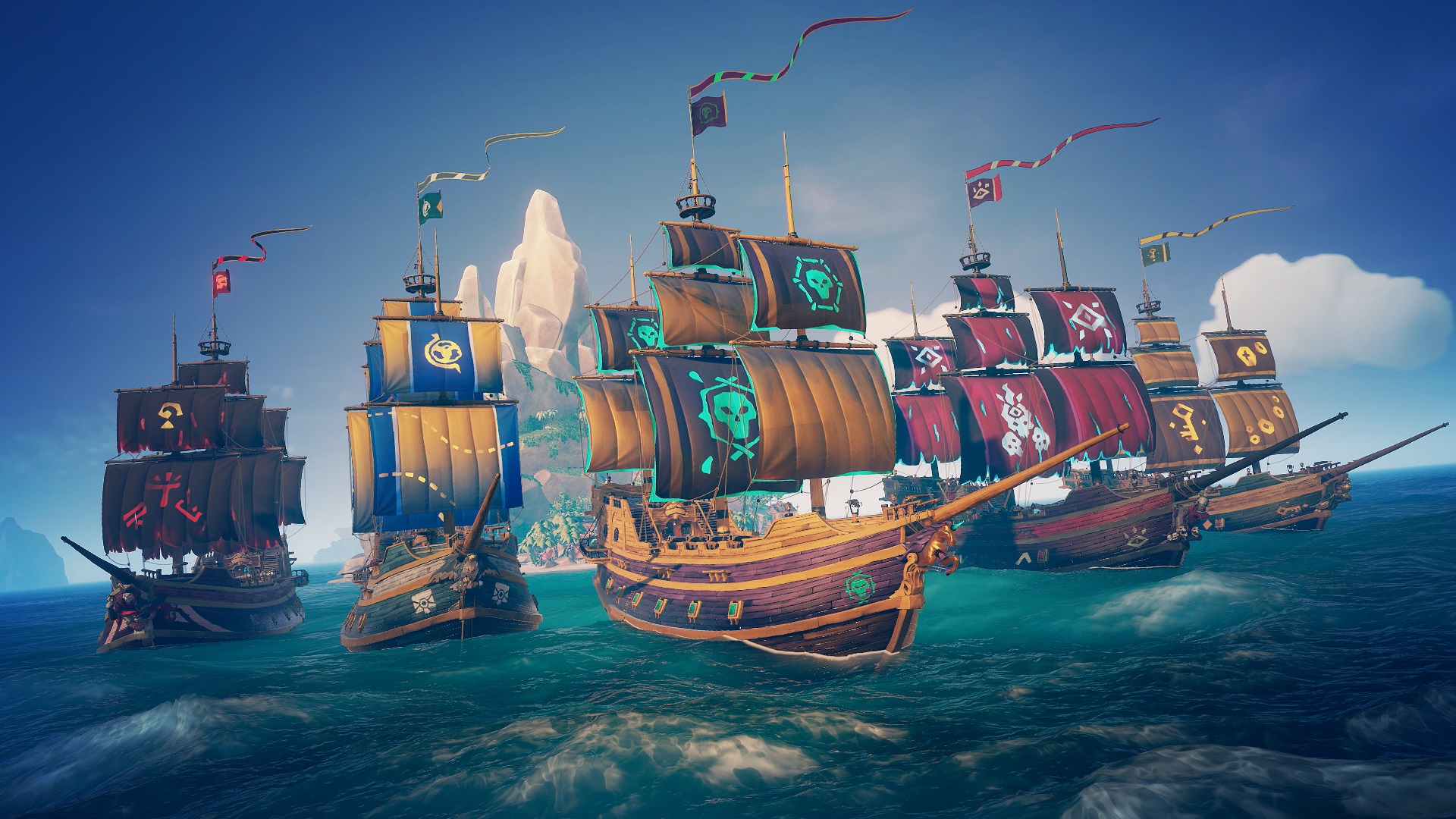 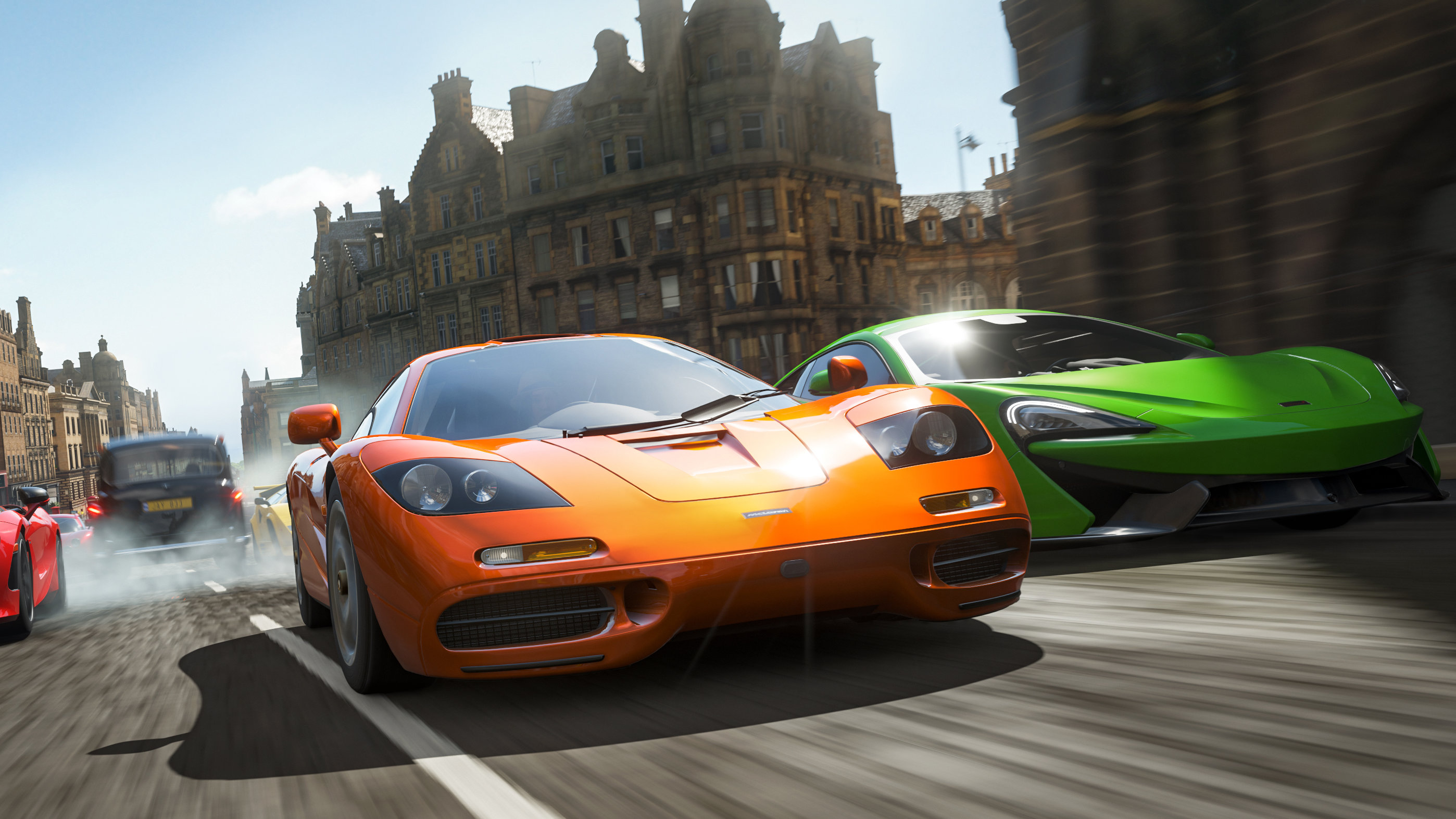 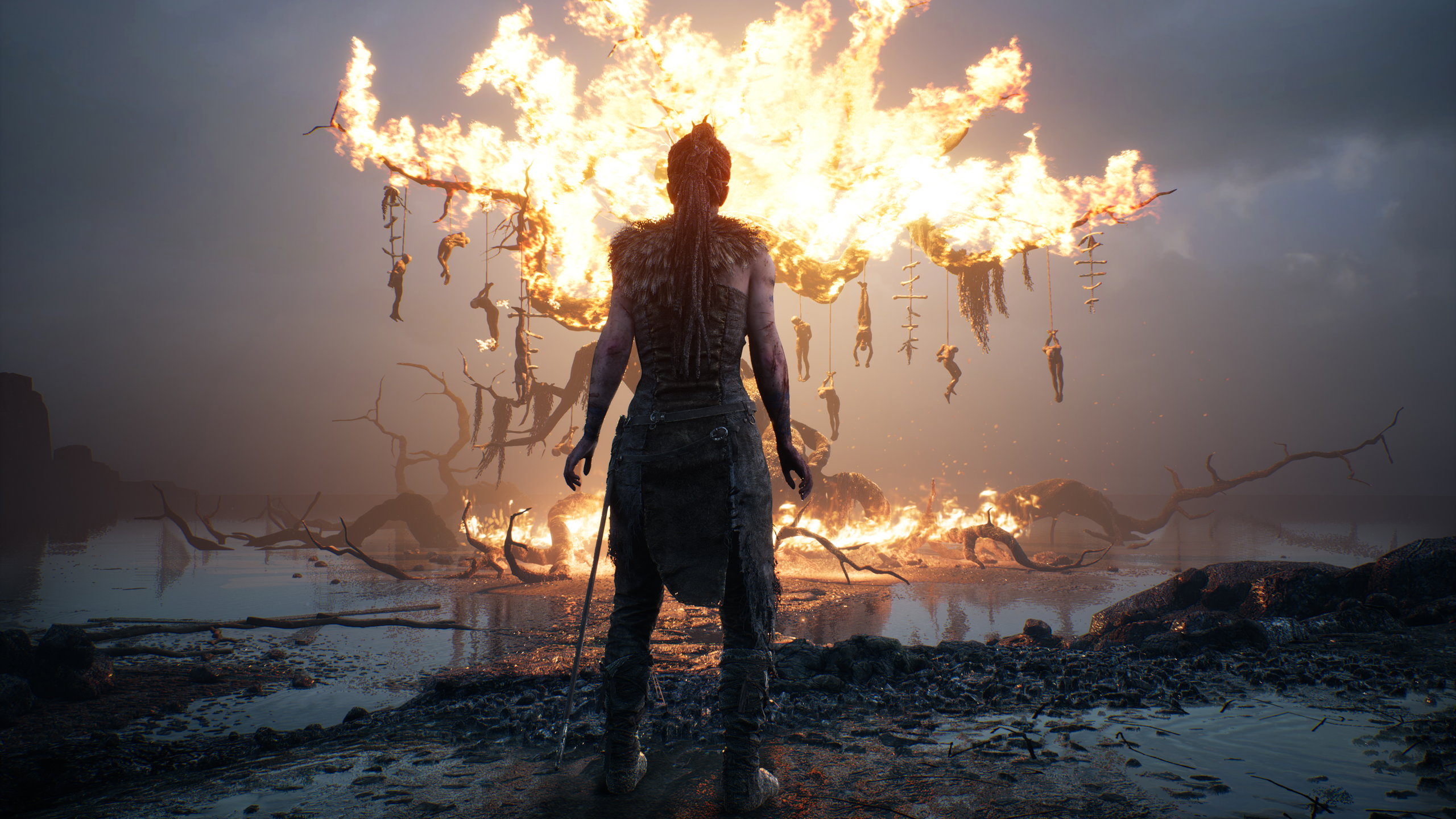 Xbox cloud gaming, Microsoft's service which lets folks play certain Xbox games on phones, is coming to PC next spring. With an Xbox Game Pass Ultimate subscription, we'll be able to play shiny new games even on a rubbish old PC, run on a remote server then streamed back to us as video. It's the same dealio as Stadia, GeForce Now, and other such services. Sure, the experience is worse than running a game on a good PC, but the convenience is big.

"Expanding Xbox to new players is central to our ambition of helping games and developers find an easy path to the world's 3 billion gamers," Microsoft said today. "We are doing this by embracing multiple devices and providing a consistent Xbox experience wherever you log in, whether that's on your Xbox Series X|S, PC, Xbox One, Android device or – starting in Spring 2021 – your Windows PC and iOS device from the cloud."

It's big talk but they are certainly open to platforms beyond their own console hardware. They've been releasing all their Xbox games on Windows for a while, and Game Pass very much seems to be the way they want people to play their games (all the megacorps are hungry for reliable monthly payments these days). It's in their interests to have Game Pass on as many platforms as possible. Especially when they're buying so many studios to make games for them, including giants like chuffing Bethesda.

This is very much not all Xbox games becoming playable on PC thanks to clouds. Not even all Game Pass games are available in the clouds (right now it's just over half) but some good'uns are up - and it's not just Microsoft's own games. See the official list.

Cloud gaming requires Xbox Game Pass Ultimate, not just any Game Pass. That's the £11/month tier (£4 more than usual) which covers both PC and Xbox and comes with a few extra perks. On Windows, cloud gaming will be able through the Xbox app or a browser. On iOS, it'll be available through your browser - presumably to dodge that oh-so-contentious App Store cut. It's already available on Android through the Game Pass app.